I really wasn't planning to get too deep into this set. The deviation from the pattern of the past two years with the SP portion being devoted to players that don't make many appearances in modern sets was a disappointment. But, since it is a reasonable enough price, I figure I can at least buy one pack. Right? 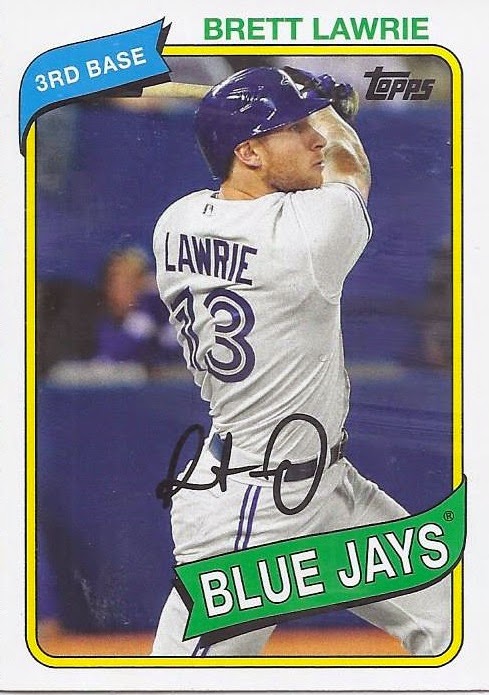 A Blue Jay card to start it off is nice. But, the curse from last year of re-used photos raises its ugly head again. This is the same that was used on Brett's '13 GQ card. 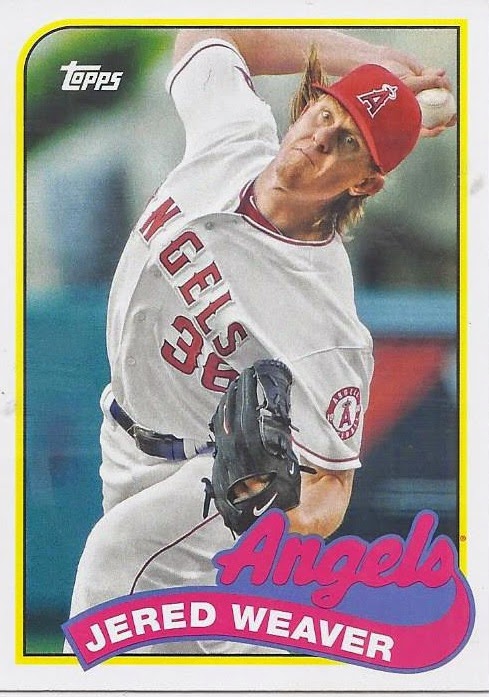 2 cards in. 2 re-used photos. This one from the Chasing History from last year. 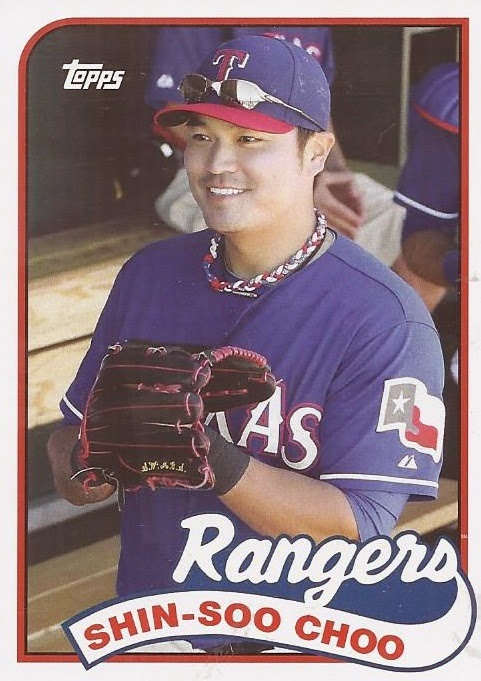 Well, at least the photo shopping makes this a unique photo. At least I'm guessing this was early enough in the season that it is photoshopped. Although it doesn't appear to be from a re-used photo. 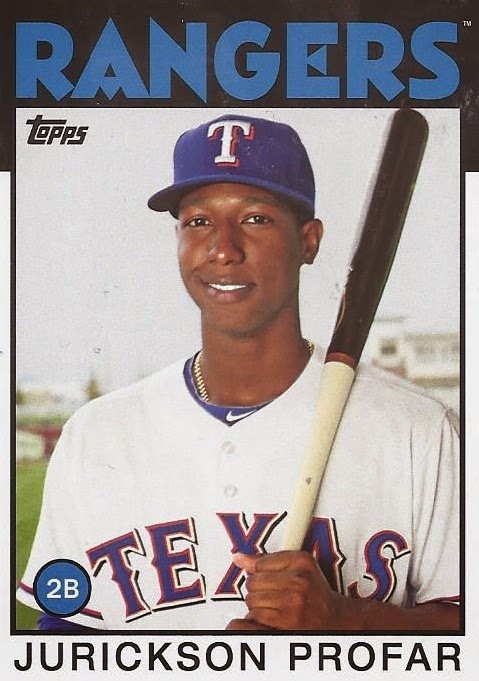 Here's a SP from the set. It really doesn't seem as much fun to Profar as opposed to, say, a Dean Palmer. Yet again, we're 3 for 4 for re-used photos. This one goes all the way back to the spring of 2014, and Turkey Red. 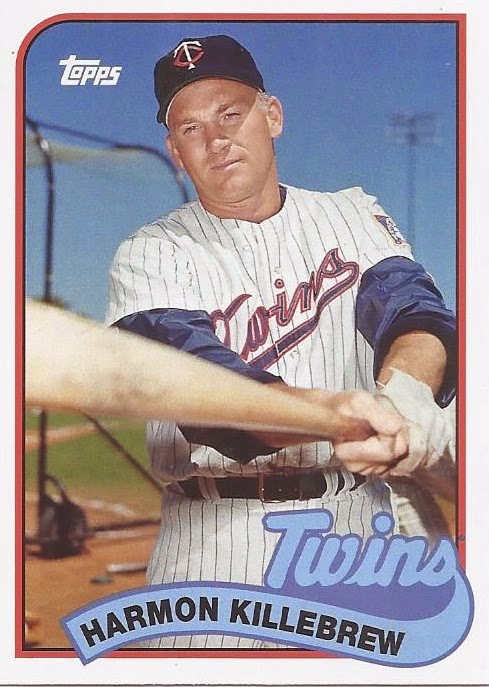 Another re-used photo, but I really don't think it counts when they're reused for retired players. This one was is from last year's Ginter. This actually looks far better in this format with the blue sky behind Harmon. 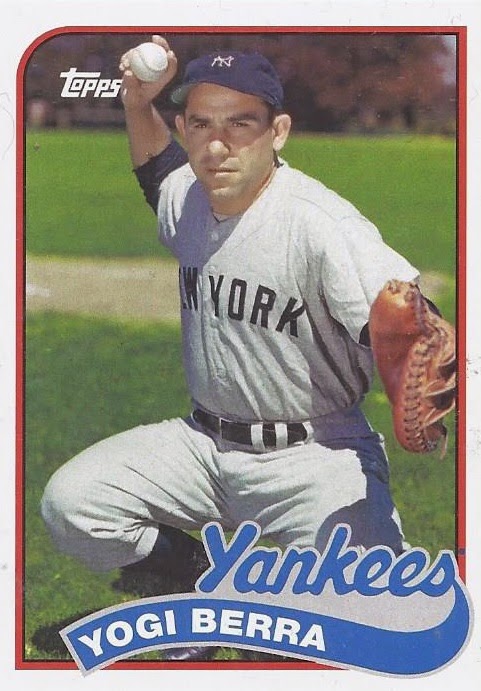 Again, reused. But, like the last one, this gets a pass for it being a retired player. 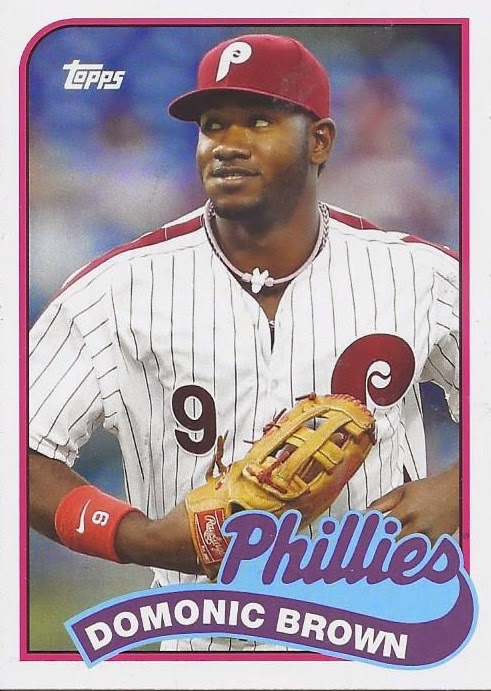 A modern player and a non-reused, non photoshopped picture? Wow! 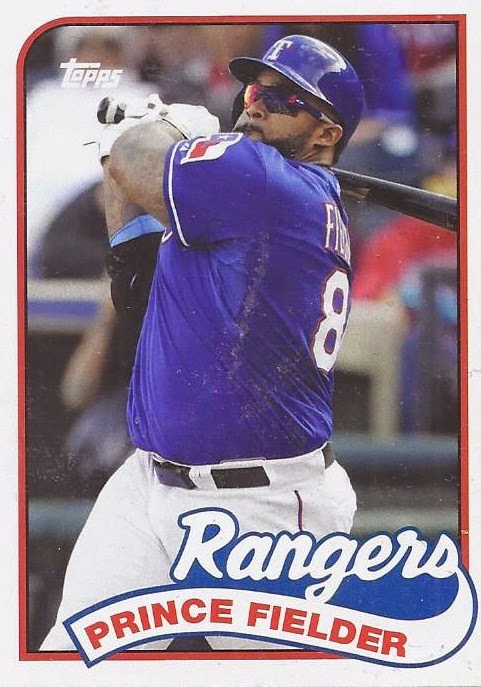 And we wrap this pack up with more likely Photoshop.

Yeah. A pretty dull pack that really didn't inspire me to go out and buy more packs.
Posted by buckstorecards at 17:10