The season doesn't really start until your favourite team has played their first game of the season. Therefore, despite having their first game on Thursday, for me, it doesn't start until later today when my beloved Hamilton Tiger-Cats travel to Saskatchewan for a Grey Cup rematch against the Riders. So, in honour of that, here are some cards featuring players with CFL ties. 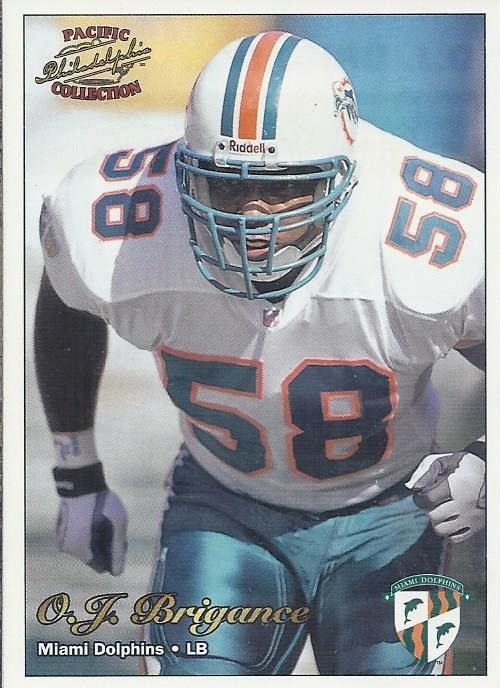 Opening up with a player who has one of those interesting records in sports, as well as someone whose fight with ALS was in the news during the Baltimore Ravens recent run to the Super Bowl. While several players have won both a Grey Cup and a Super Bowl as a player, most recently Brandon Browner, O.J. Brigance is the only player to do so for teams in the same city. He picked up his first with the Baltimore Stallions during the ill-fated US expansion, and several years later, got one with the Ravens. That won't happen again unless a team relocates here. 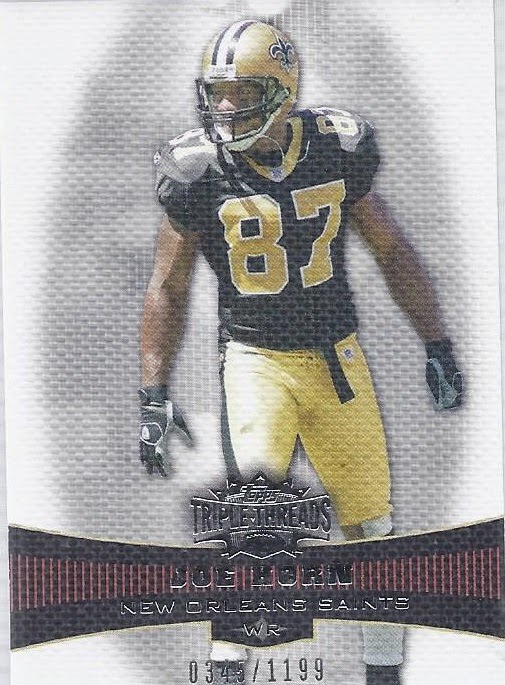 Joe Horn is another player that got his career started in the CFL. While Brigance played a few years with BC before going to Baltimore, Joe Horn's began during the American expansion era. Since he never went to college, when he'd do video introductions during broadcasts, instead of saying the University's name, he's say "Memphis Mad Dogs". 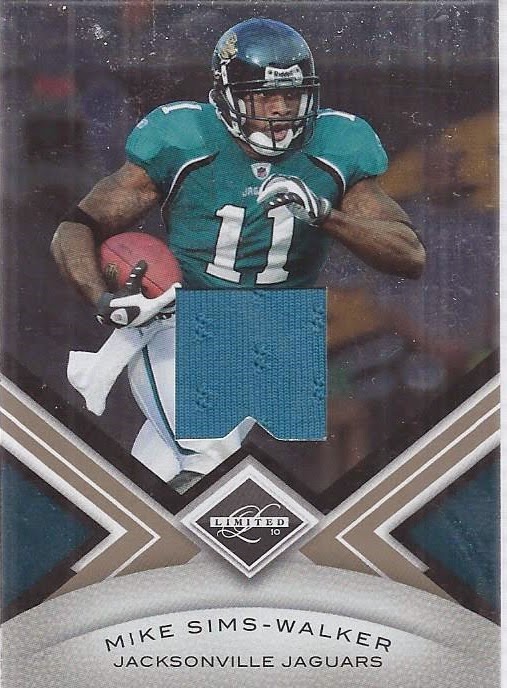 Sims-Walker made a short stop with Winnipeg Blue Bombers last season. Since his relics hovered in the dollar range, why not add one? 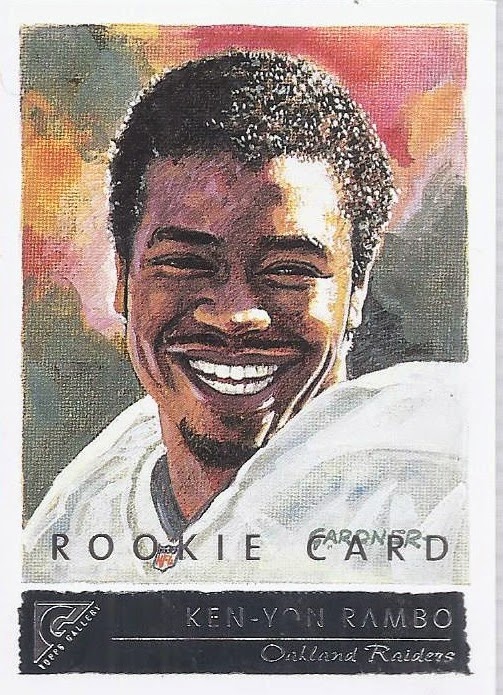 Ken-Yon Rambo might be one of the more awesome names in football history. While he never ended up playing a regular season game for the Raiders, he spent a couple years in Dallas. Then it was on to Calgary for most of his CFL career. 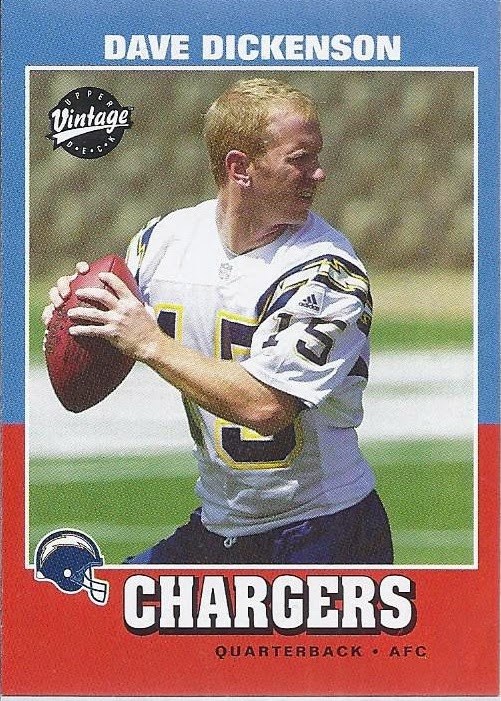 Staying with the Stampeders theme, here's Dave Dickenson. Dave picked up the CFL's Most Outstanding Player award in 2000, and made a move to the NFL. Instead of following in the footsteps of Doug Flutie and Jeff Garcia, Dave spent his time as a third-stringer. He then returned to the CFL, and brought hom a Grey Cup title in 2006, leading the BC Lions to a victory over Montreal.

8 hours or so until kick-off!
Posted by buckstorecards at 08:07