It is a two repack day, as I work my way into a 100 card basketball repack. The first 50 today. The second 50 whenever. 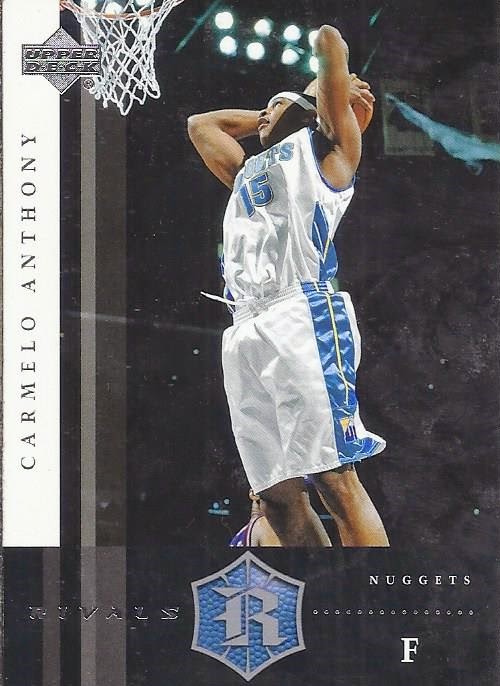 Carmelo Anthony 2004-05 UD Rivals - One of the strange things about these is that despite the fact these are sealed so no cards are visible, the first card on either side tends to be a pretty decent name. 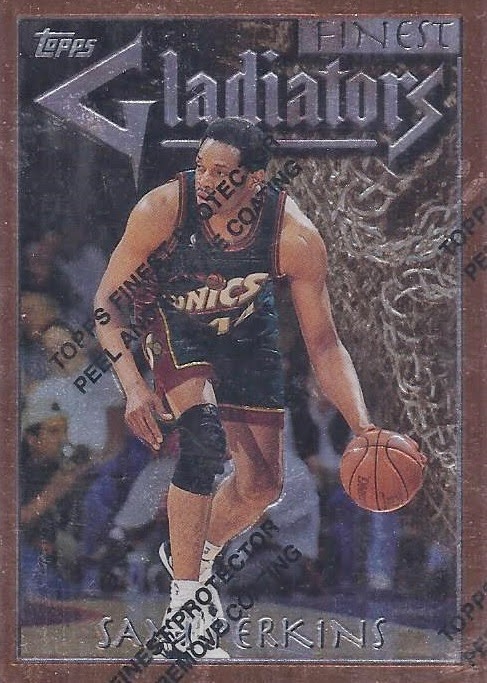 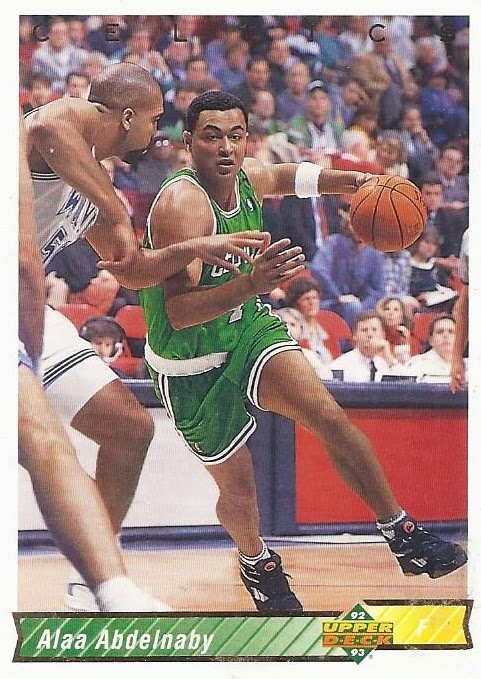 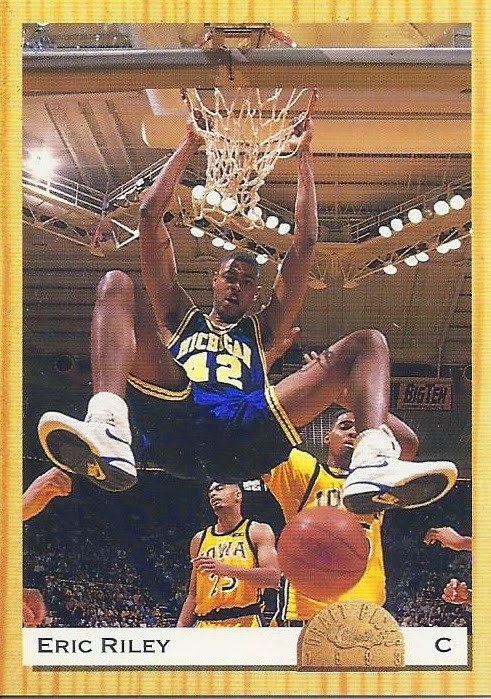 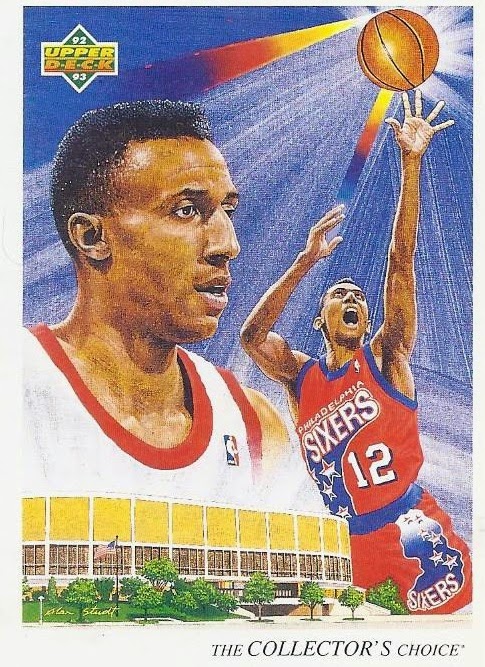 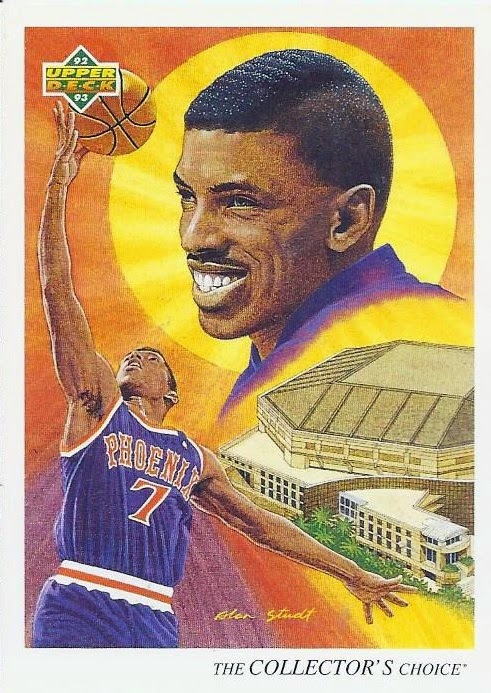 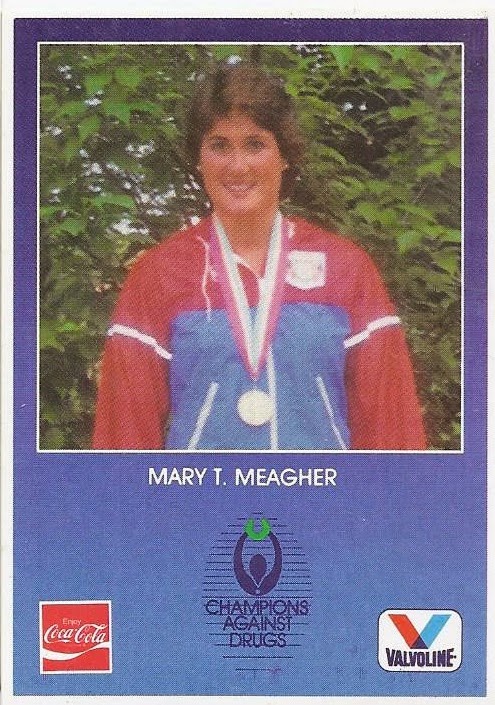 Mary T. Meagher 1987 Bluegrass State Games - Your official WTF card of the repack. Mary was a swimmer, not a basketball player, so this is definitely an oddball.
Tommy Kearns 1989 North Carolina's finest
Michael Cage 1993 UD 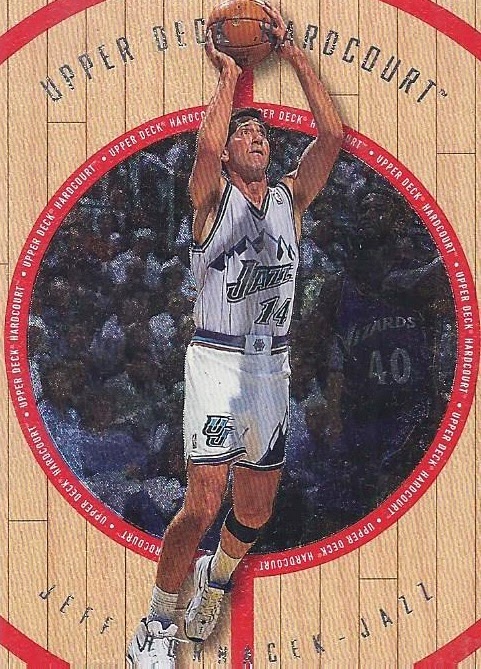 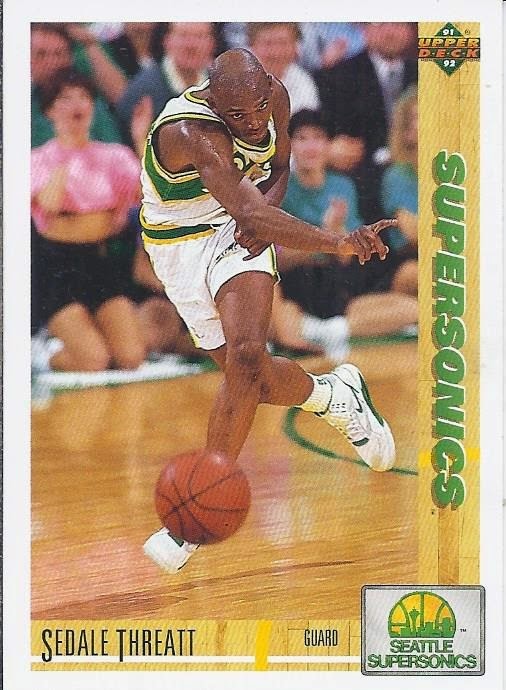 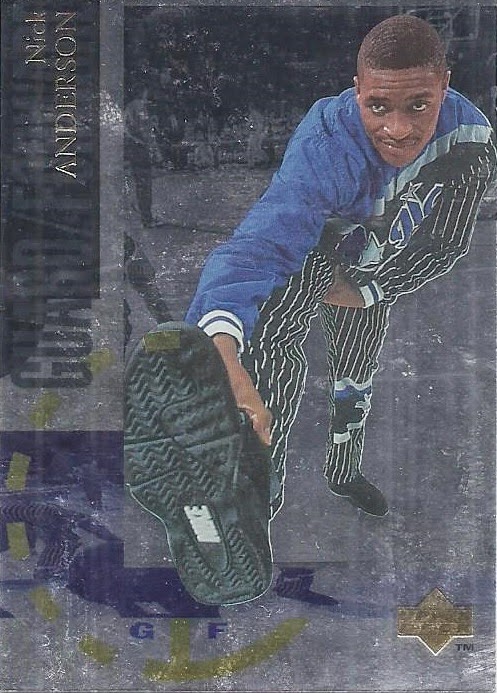 LaPhonso Ellis 1992 UD - I love pulling the Denver Nuggets cityscape uniforms. I'm also pleasantly surprised by all the UD stuff in the first half. I'm expecting a wall of Hoops 1990 on the other side.
Antoine Carr 1990 Skybox
Mark Macon 1993 UD 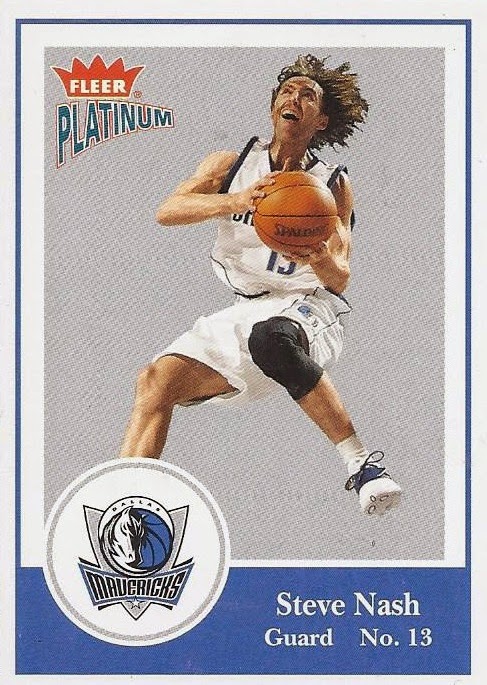 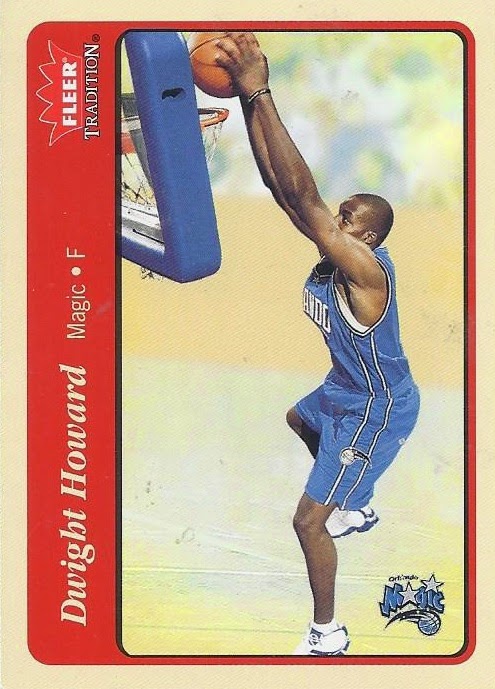 50 cards down and a lot of keepers. A great start to the repack. And I'm saying this about a repack that didn't produce a single Raptors card
Posted by buckstorecards at 16:37