I've been sitting on these cards for about a week now, so I guess now is finally the time to get around to scanning these. Instead of going pack by pack, I'm divided this into two. The first post will cover the non-relic/auto inserts, while the hits show up tomorrow. Since I did the base in the first box break, I won't do that here.

This was a strange box, as I was, with one exception, a lot happier with the Score/Select/Prizm update cards than the hits. Why? Let's check out the scans. 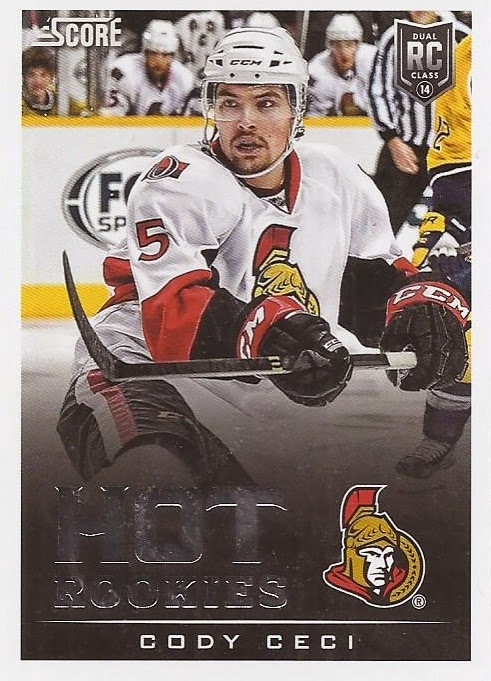 While the value isn't the most spectacular, this base update of Cody Ceci was by far my favourite card in the box. Cody was the only player to make his rookie debut as a Senator and thus earn his card this season. It's always great to add a new player to your team collection, and thus re-complete my goal of getting a card for everybody who had at least one as a Sen.

Unless a surprise Matt Kassian or Ales Hemsky appears. 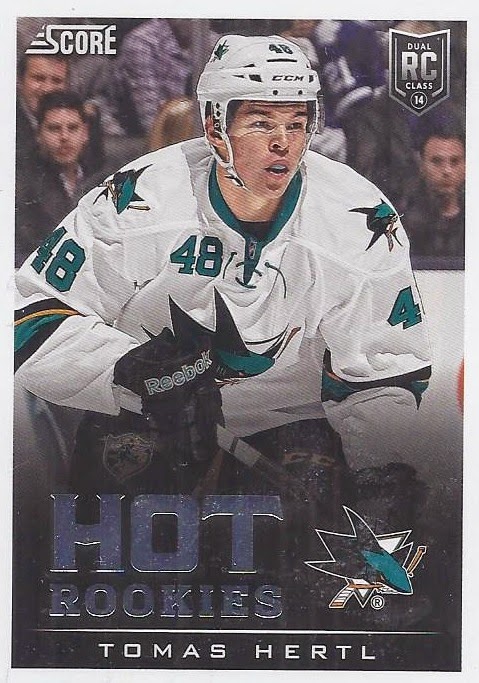 That Ceci was in the first pack I busted. Better stuff in terms of trade value was still come. How about the guy who was on fire as the first month or so of the season? So much so that UD rushed him in the Young Guns for Series 1? An injury prevented him from a full season, but he still put up impressive numbers. 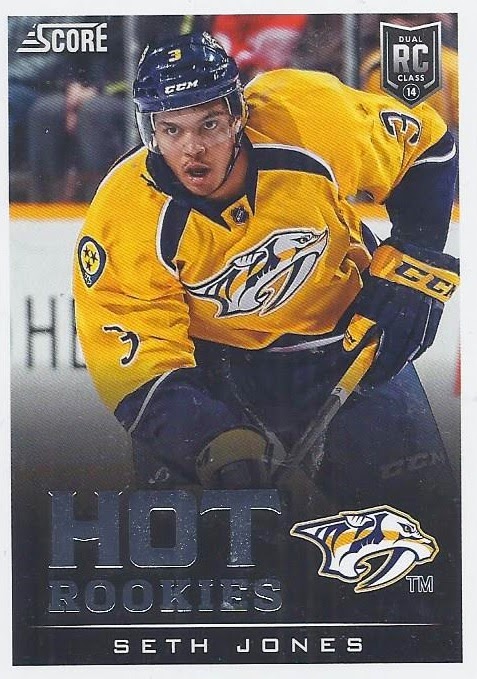 And a third really great Score rookie card. At 19, the #4 overall draft pick played the entire season with the Predators. He had decent scoring numbers, but his +/- of -23 does stand out for a blueliner. Still, he was only 19 and has many great years ahead of him. 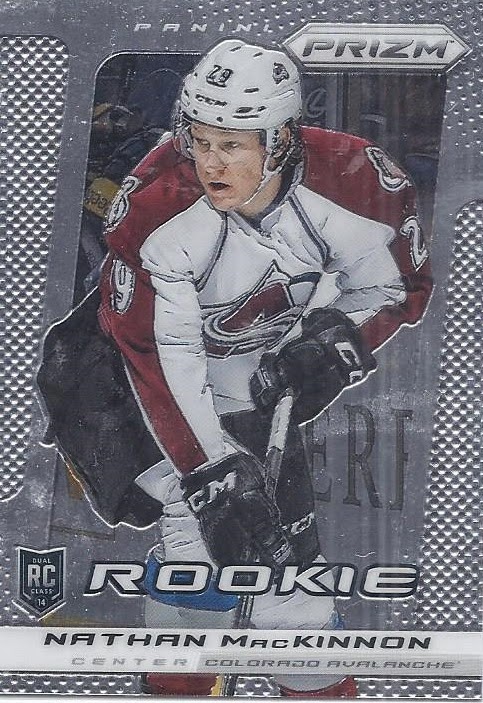 But this was the big fist pump card from the inserts. He'll probably be bringing home the top rookie prize, and I'm glad to add a new card of his after unloading my YG of his over the winter. I mean, I should probably hang on to one of his cards, right? 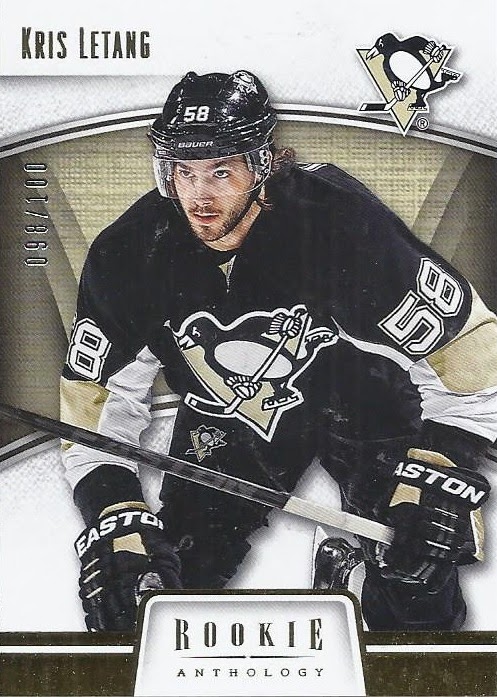 The gold base parallels don't appear to be in every box, so I'm happy that each box has yielded at least one. 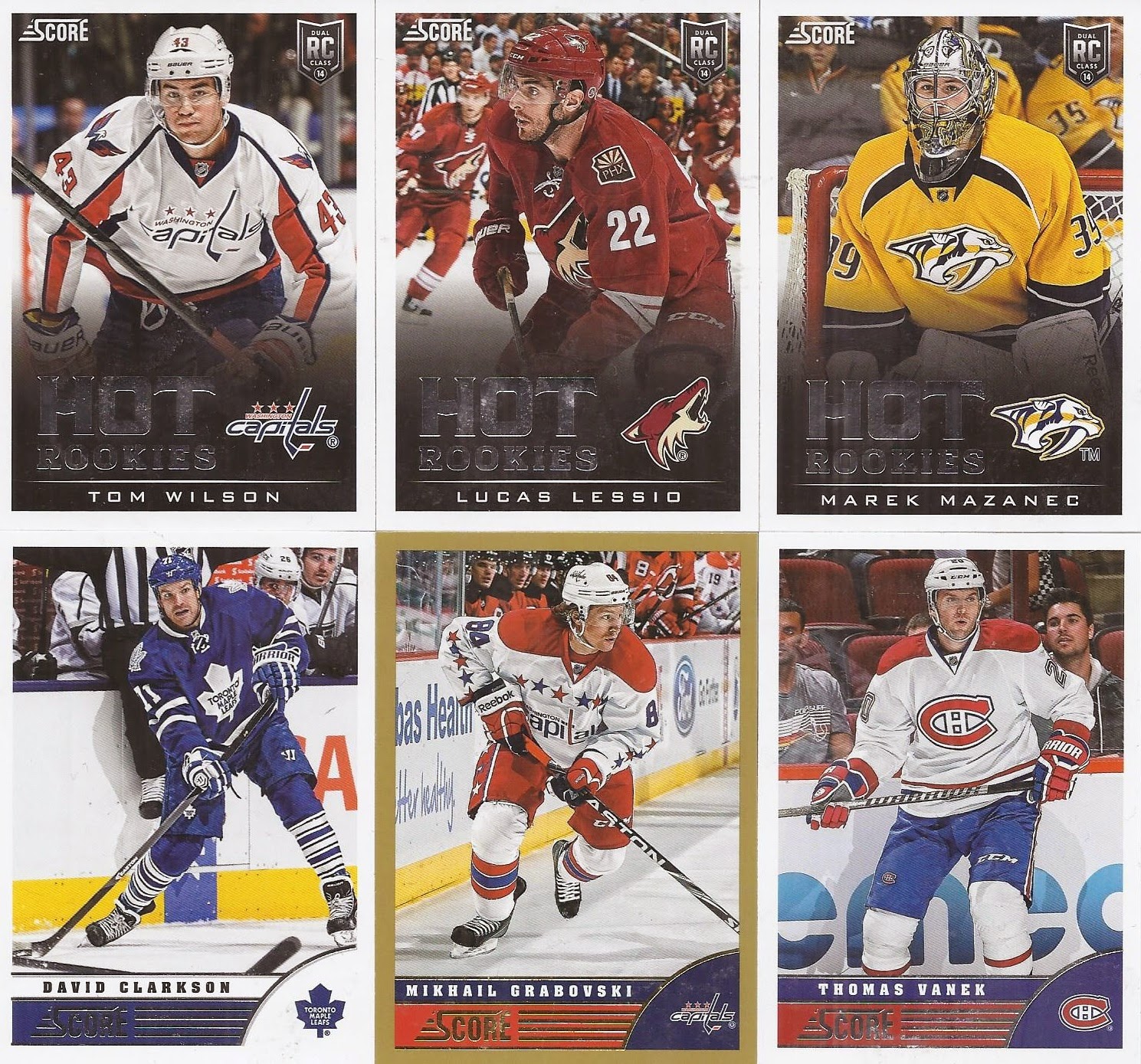 Here were the rest of the Score inserts. There a couple nice ones there. I pulled a /50 prime swatch of Wilson in my first box. He spent the whole year with the Capitals, and lead the team in PIM. The best of the rest is probably the Mazanec. He spend some time with the Predators this season, posting a 2.80 GAA during his time with the club. 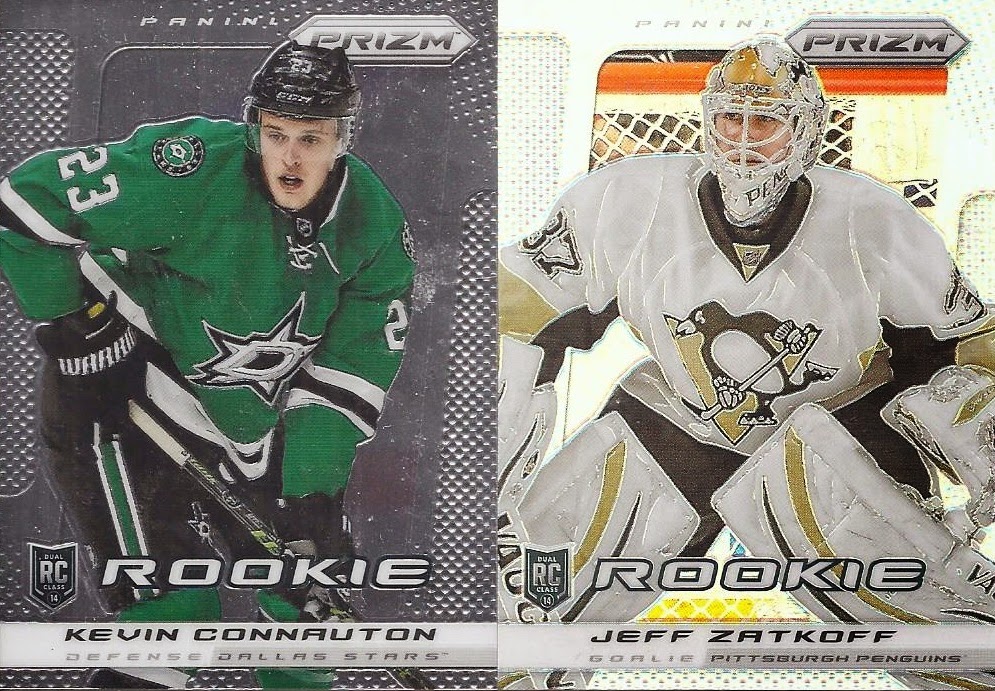 The other two Prizm card were also rookies, with the Zatkoff being the only shiny , prizm-y, refractor-y, in the whole lot. 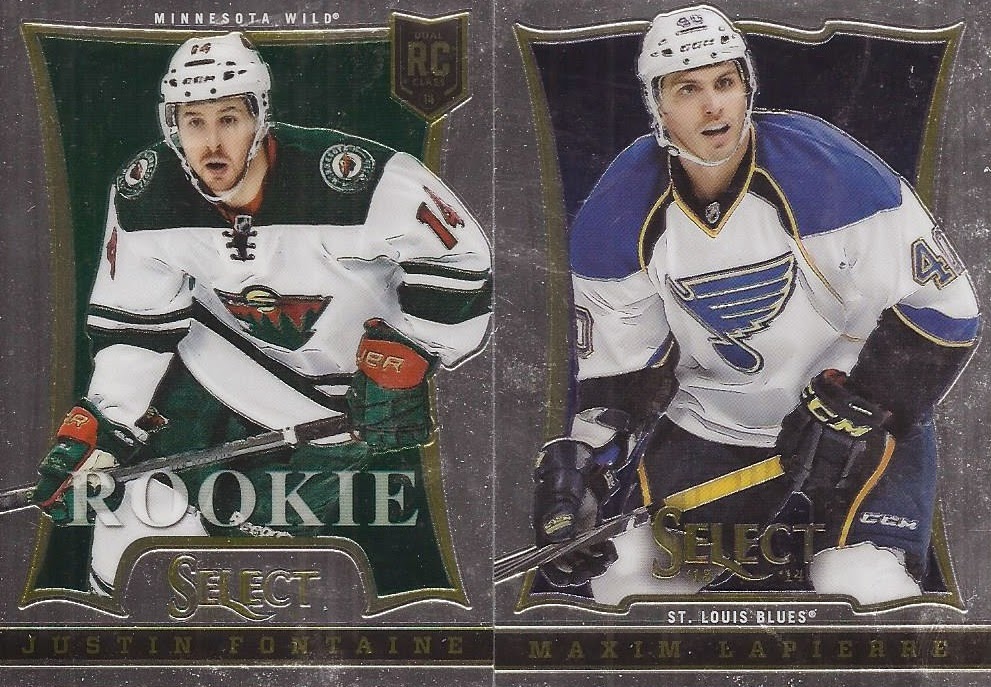 And the Select. Nothing too spectacular here either.

But with a bunch very desirable rookie cards in among the non-hits, I can't complain too much about this pack.
Posted by buckstorecards at 09:09