Nothing beats the arrival of a bubble envelope full of group break goodies. CC did a hockey break that included Totally Certified 13-14, Enforcers 2 and Rookie Anthology 13-14. I also had a few cards thrown in to wrap up some other trades. Let's look at the goodies!

Since my beloved Senators were pretty short on hits on these products, I opted for the slightly less beloved, but still loved Boston Bruins. The Ducks and Jets came my way through the randomizer. While no hits came out of this, the Spooner rookie is still a nice get.

Up next, Enforcers II. What came my way from that box? 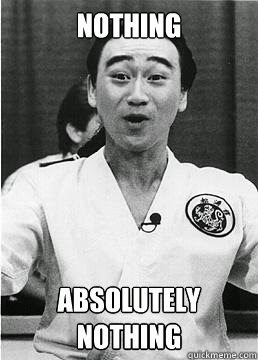 Thankfully, Rookie Anthology was much better. 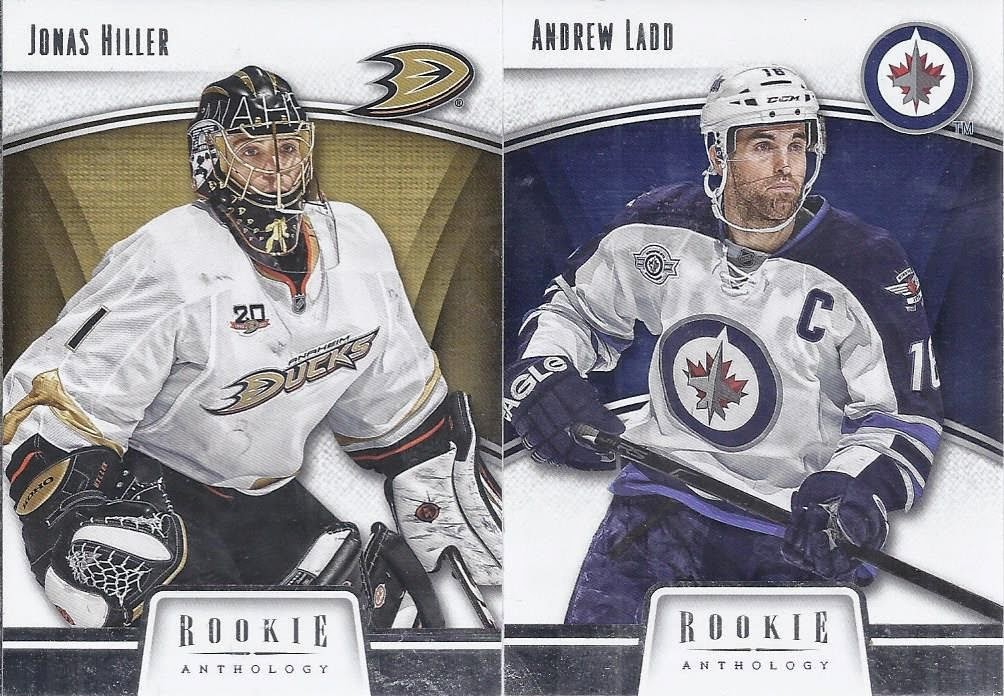 I still don't know if I'm going to finish the base set of RA, but I did need the Hiller. 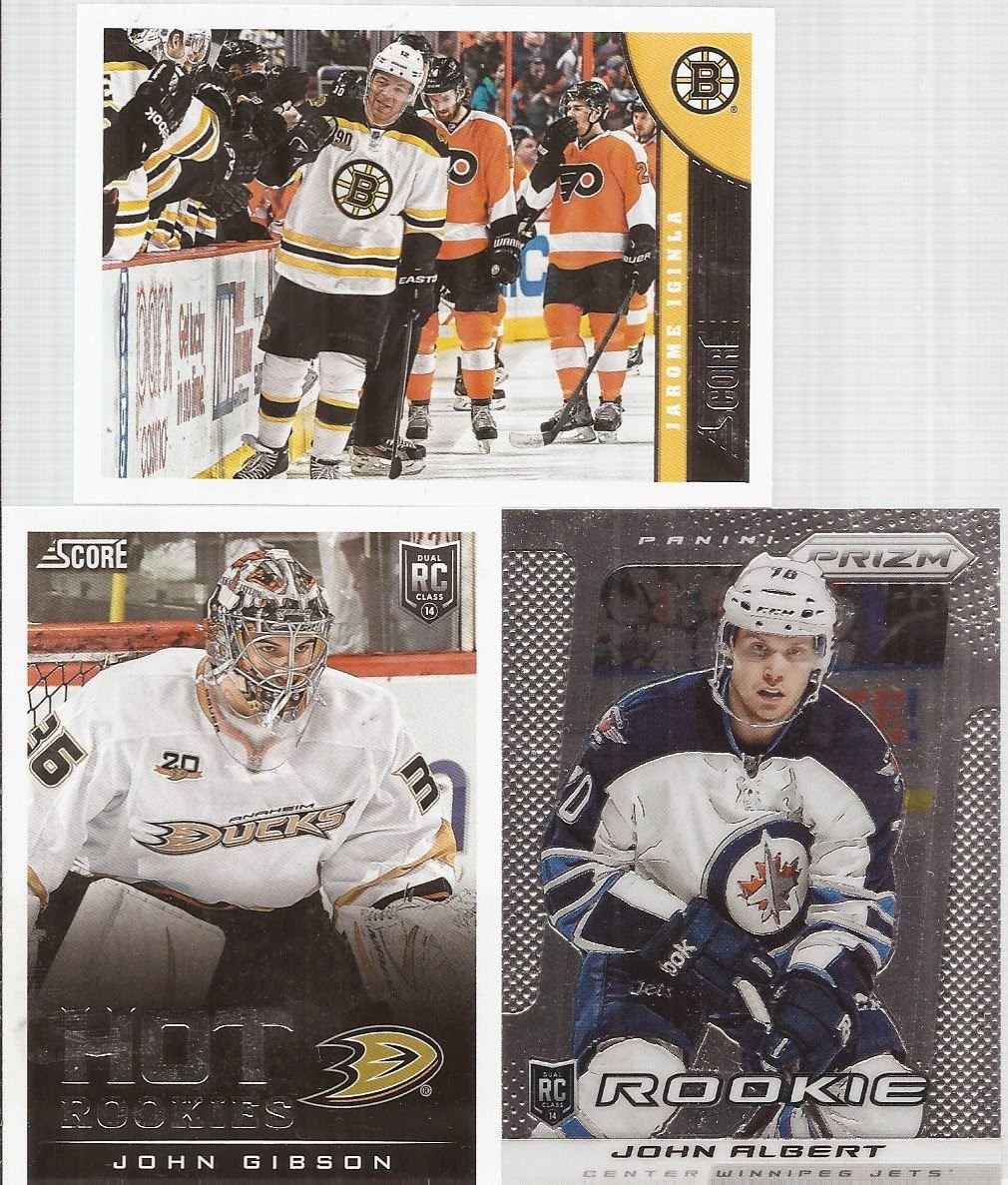 The inserts were a nice variety. The Iginla is a great picture choice, and I've now got a second John Gibson for my Rangers alum collection. The fact he's sporting his Duck Asylum mask in this one gives it a big plus over the Young Guns card. 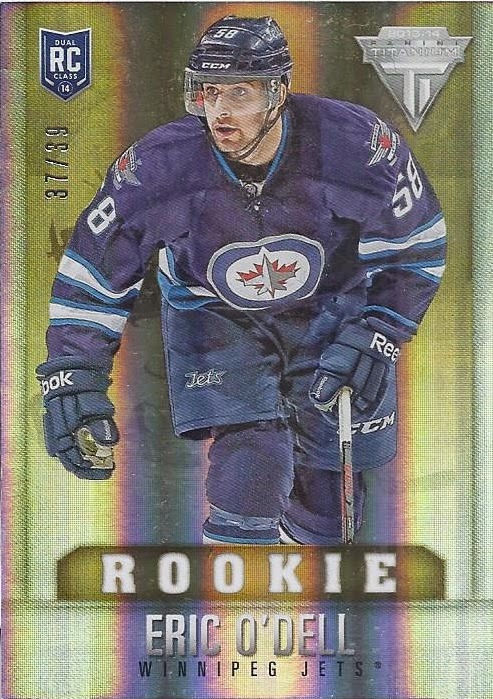 I busted two boxes of Rookie Anthology myself, and didn't pull any of these Titanium cards numbered to the player's draft position. I've got one of those now. 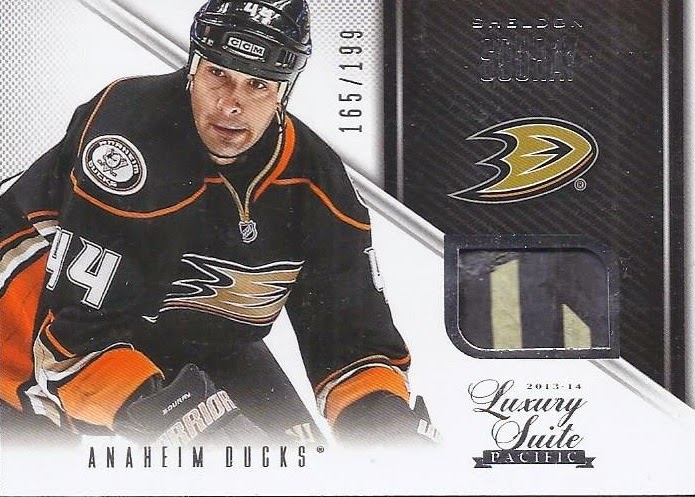 This was the only hit to come out of the break that went my way was this Sheldon Souray stick relic. While it is probably a relic dump on Panini's part, it is nice that the design of the stick matches the Ducks colours. There's also some mystery black gunk on the upper left of the window on the stick. I'm not sure what it is, but I probably don't want to. 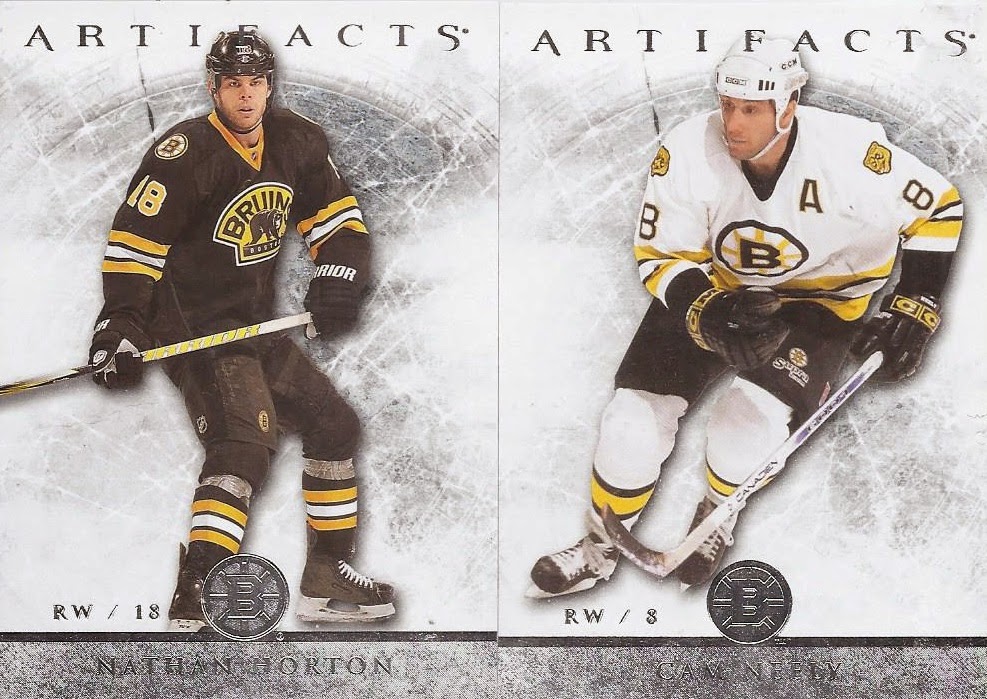 There were also a few packs of Artifacts retail thrown into the break. Only two cards came my way out of it, but I'm always happy to welcome new Cam Neely cards.

So, that's it for the break, but I have been sending set builders Matt's way for the past little while. So, a few bonus trade cards came my way.

My 61st card of Marian Gaborik was one of the three trade cards. It is numbered 44/99 as well. Much like with many shiny scanned cards, it looks nicer in person than in my scan. 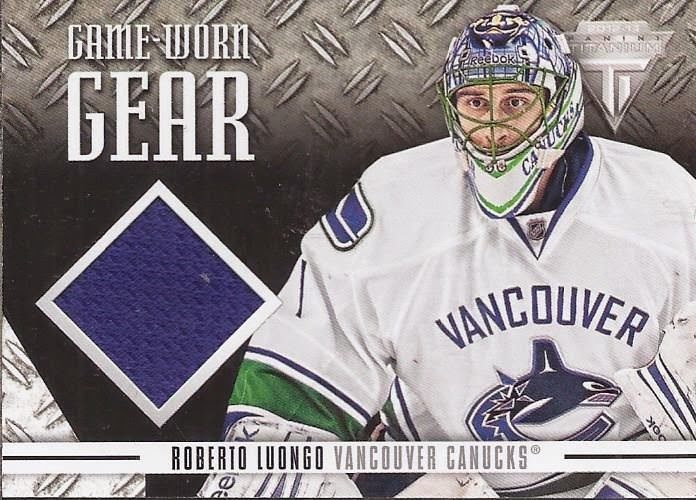 Next up is a nice, basic relic for the masks binder. 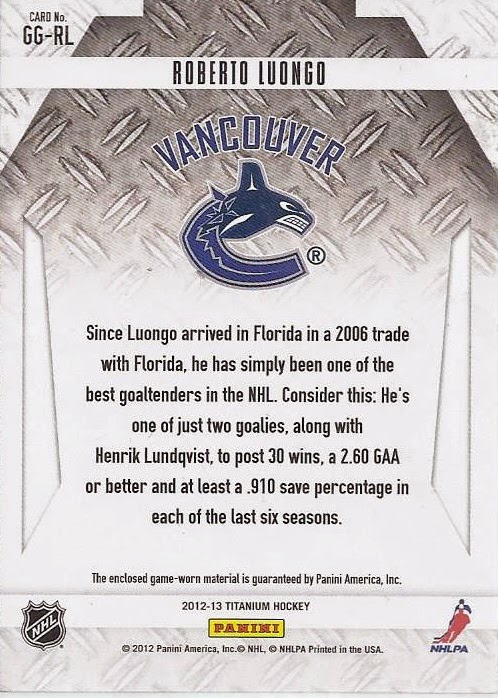 And a mess of a sentence on the back where Luongo arrived in Florida in a trade with themselves in 2006. Yikes. 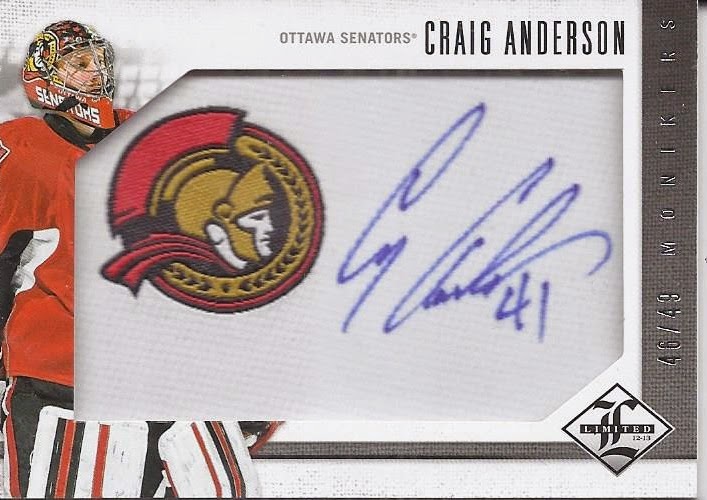 But hey, at least I finally got a Craig Anderson relic, manufactured or not, that is unquestionably tied to the Senators.

Thanks for the break, and the trade!
Posted by buckstorecards at 13:00