Just One Pack: Topps Series 2 Jumbo that had a GREAT AUTO

I've done pretty well with this "just one, two or so" packs thing this year, especially with baseball. I've picked up autos of Graig Nettles and Jorge Posada and a short print of Tanaka. Which would be great if I was a Yankees fan. Which I'm not. But they were all nice pulls, especially the Posada.

So, I went to the LCS and grabbed a jumbo pack of Topps S2. Since they're just out and whatnot. I'd limit myself to this, since I went whole hog with Heritage, and will limit myself to a factory set of '14 flagship.  The luck continued, as I pulled a hit. It was an auto. Despite being a stickergraph, it was a pretty good one. And the best thing is that I can finally highlight a great baseball pull that wasn't a Yankee!

But, I'll go through this in order. 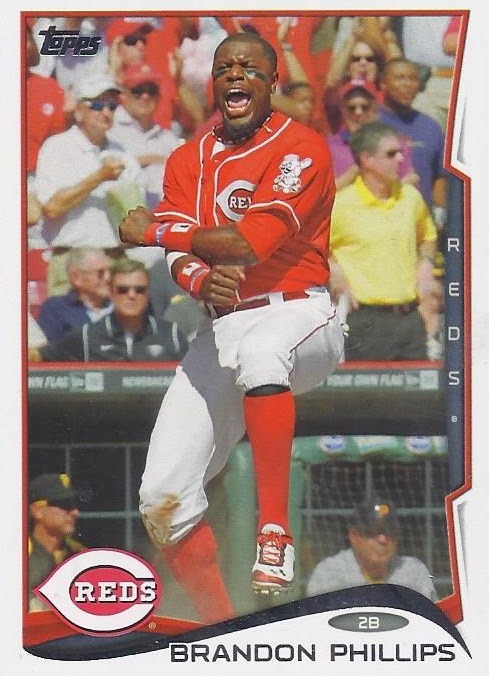 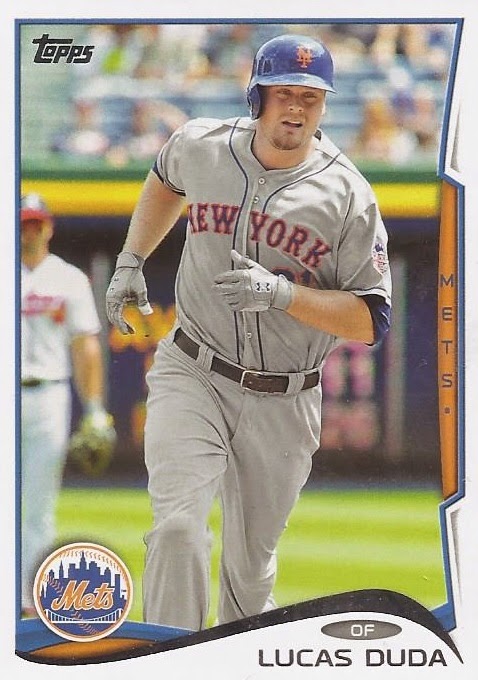 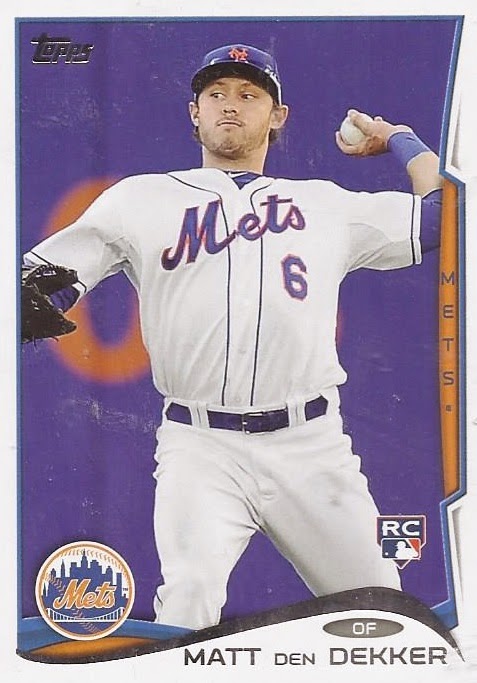 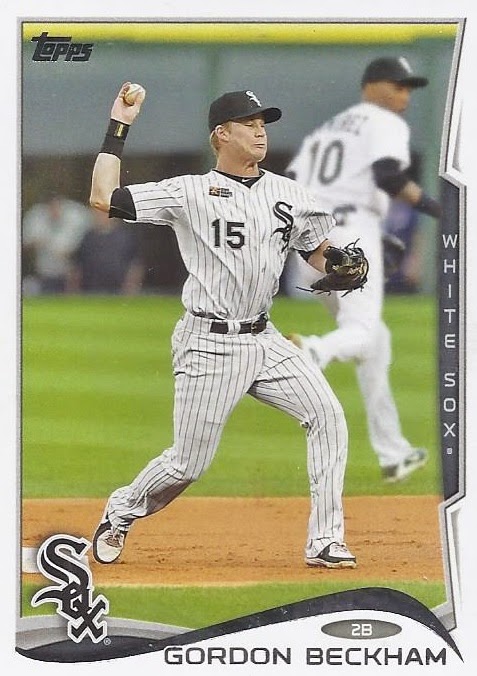 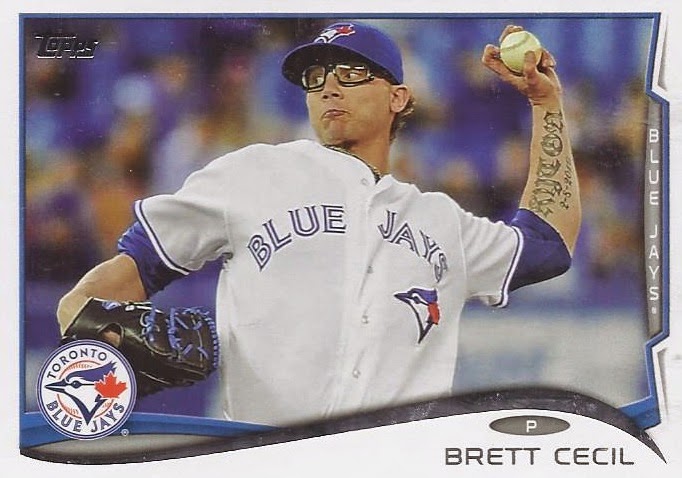 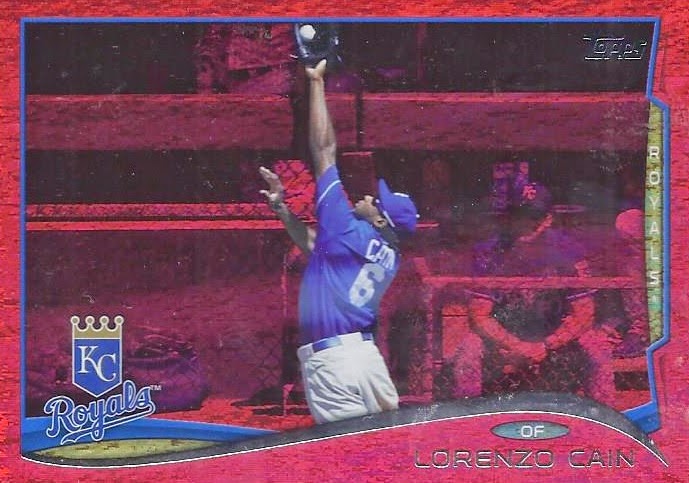 Lorenzo Cain - Red Sparkle - This card looks even better in this form with the catch highlighted. 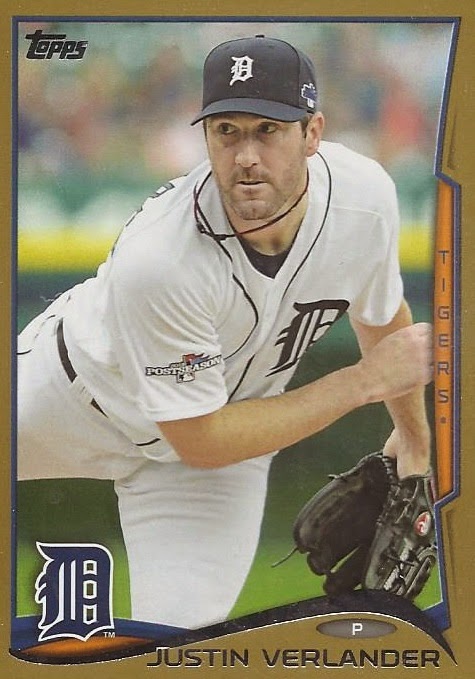 Justin Verlander gold 1938/2014 - Off to Too Many Verlanders when I send out another package.
Michael Wacha - The Future is Now 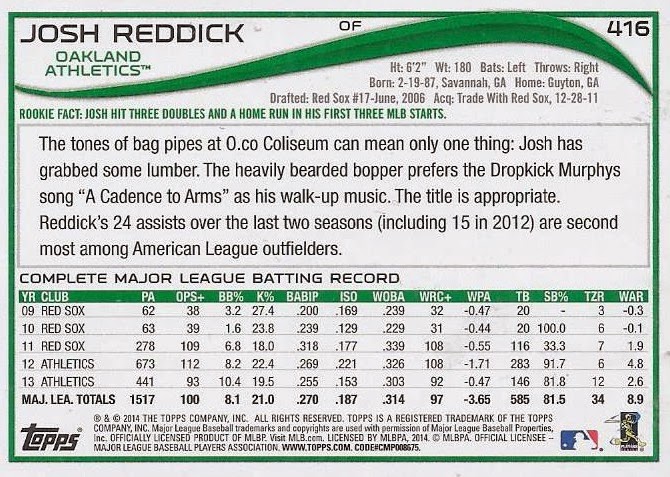 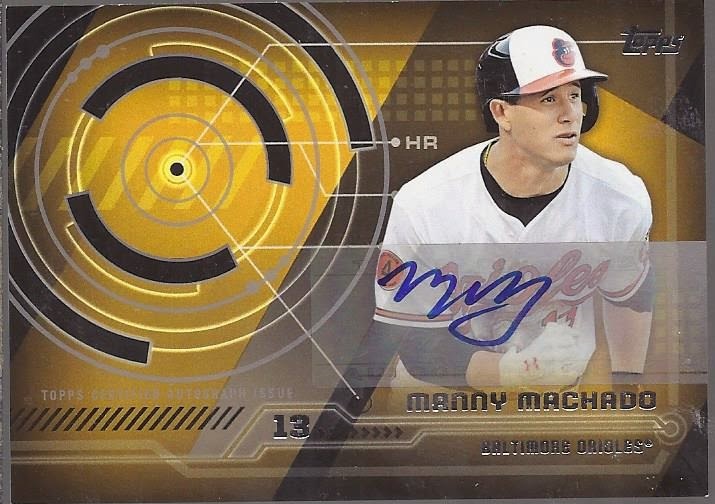 Manny Machado - Trajectory Auto. Well, this was an entirely unexpected auto from a lower end product. Orioles fans, I can be had. I'm guessing this one is pretty SPd, as I see a grand total of zero of these up on ebay.  There's actually a pretty decent checklist for this for retired playes (Tim Raines, Dale Murphy, Ozzie Smith) that I can see, but it looks like the best possible autos among current guys are Shelby Miller, Jason Heyward and Machado.
Logan Morrison
Ryan Zimmerman
Jeff Kobernus
Jackie Bradley Jr.
Yovani Gallardo
Matt Kemp 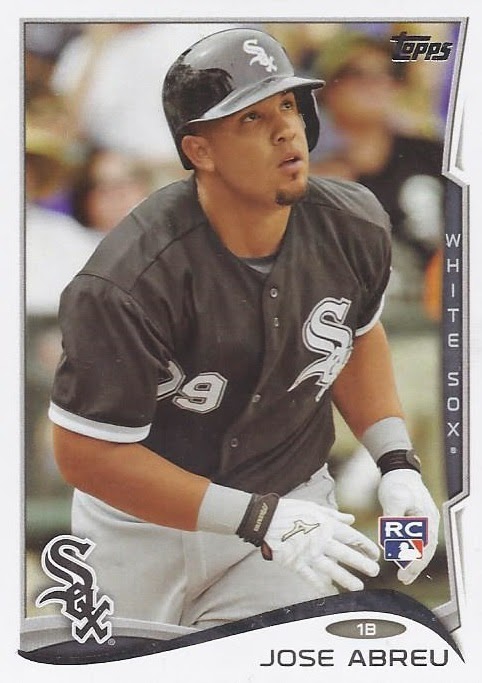 Jose Abreu - I guess I should be happy that there's at least one set where one of the more desired RCs isn't a short-print.
Luis Garcia
Jacob Turner
Ian Kennedy

So, my decisions to putchase only a couple packs of certain products pays off again with a very good, and seemingly very tough pull. As I said, if an Oriole fan wants to make a crazy offer. I'll listen.
Posted by buckstorecards at 09:54