To celebrate busting through the 400,000 point plateau on COMC Challenges, I'm going to bust through 3 more packs of R.A. With this, we're getting into some really beautiful cards. 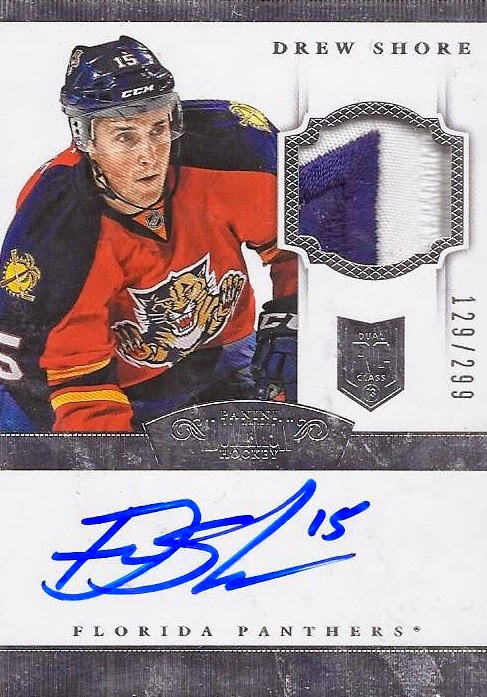 This might not be from a team that has a huge following, but this is a beautiful card with a nice on-card signature and an even nicer patch. I'm guessing the patch swatch is a piece of the ear from the logo. It feels like it shouldn't be numbered as high as /299. 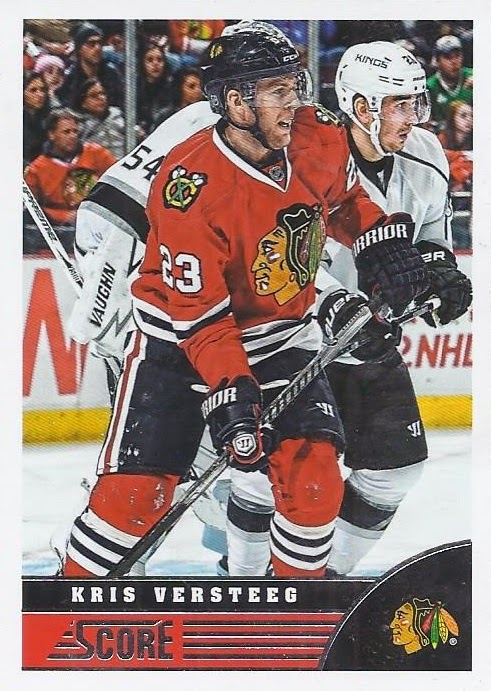 This was the second insert. I decided to look to see if Panini reused a picture from Versteeg's first run with Chicago. With #54 from the Kings in the background, I could cross-reference that to be being Ben Scrivens, and it actually being from this season. 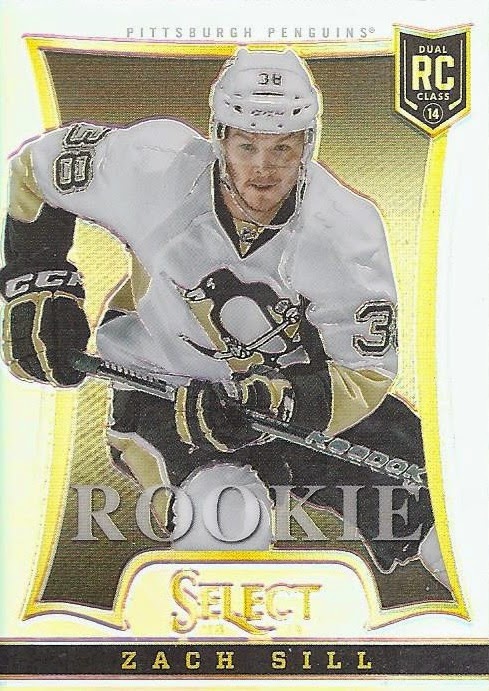 The lead here is a nice shiny Zach Sill from Select. 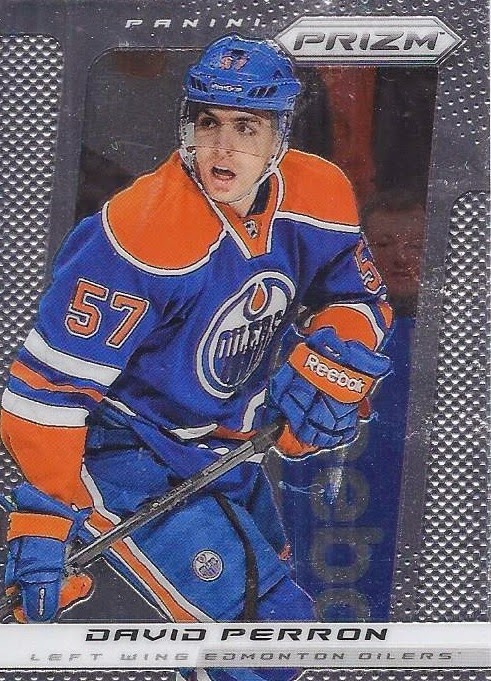 The other insert was a Prizm of David Perron.

And the base. Probably the dullest pack of the 10. 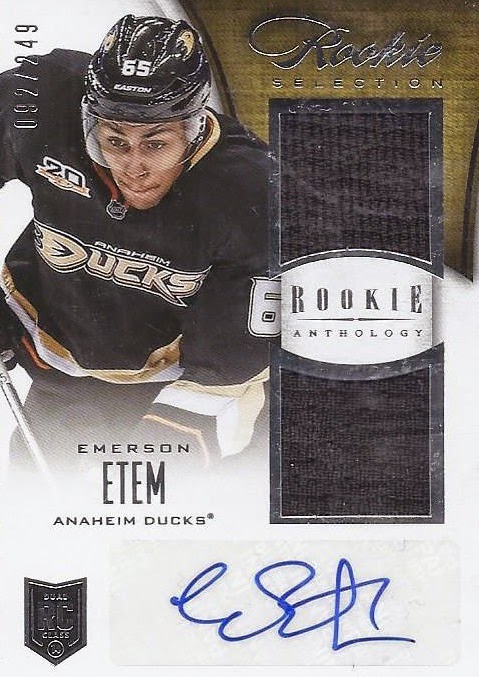 Here's the Anthology rookie auto/relic in the pack. Fortunately, I know of a Etem Super-Collector who would love this card. 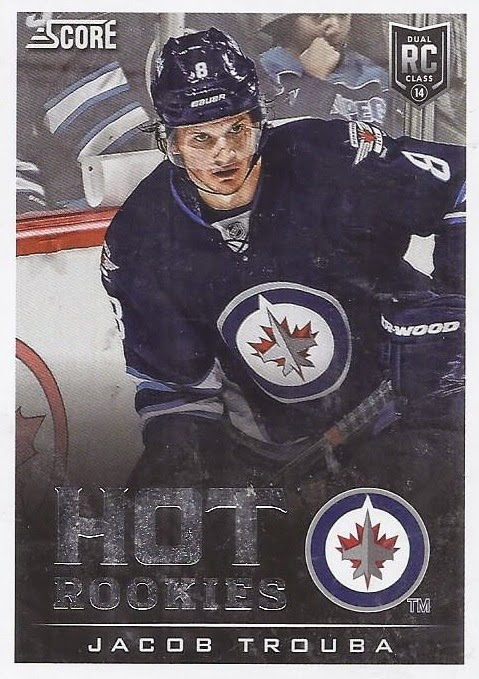 And for the second insert, which will be put aside for a collector of Michigan Wolverines alumni.

And the best cards for me were the base in this pack, which features a card of a Kitchener Rangers alum and a pair of mask binder cards. Such is the strangeness that is pack busting.
Posted by buckstorecards at 16:48