Lots of fun stuff! Of course, it being in my neck of the woods, the goodies were entirely hockey, but it was still a lot of fun.

First up, $4.00 landed me the 2005 ITG Tough Customers 25 card set. It's one I kinda considered getting, thinking it would look nice in a small binder alongside some of my ITG Enforcers cards. The only base set on ebay was going for about $14.00 for the cards and shipping, so I just jumped on this base set for a fraction of the cost.

While some of the photos were reused in the Enforcers set, I can't fault them too much. There can't be a lot of Goldie Goldthorpe pictures available.

My favourite of the bunch: 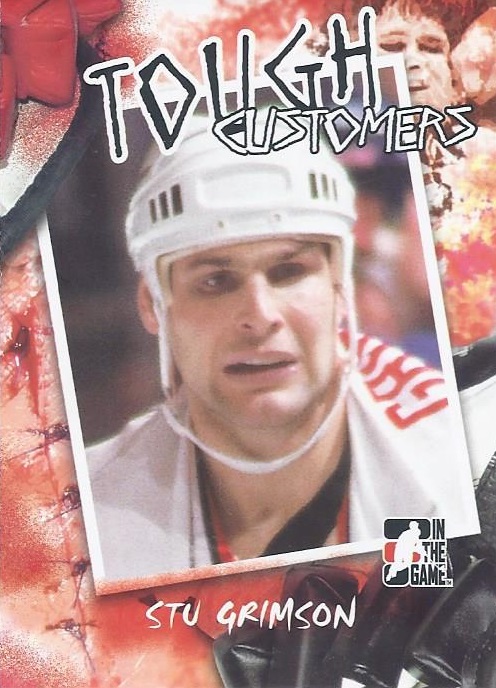 The Grim Reaper! Looking like he's being restrained by some unfortunate linesman after causing some mayhem. So many great nicknames in the bunch. The Missing Link. The Animal. The Hammer. Taz. Knuckles! Cementhead! So much chaos contained in 25 cards.

I also grabbed 4 repacks for $1 each. They contained 20 cards apiece, mainly mid range stuff from the last couple years. 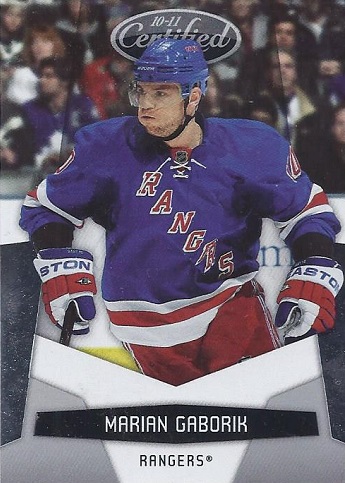 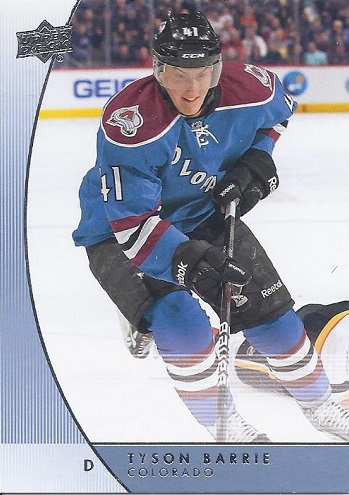 I picked this one up because it was a visible card that I had no idea what set this card came from. Thanks to the fact UD includes some information of the back, apparently this comes from a set called "Universal/GTS Promo". I've never heard of this set at all. But, it is an interesting addition to the collection. 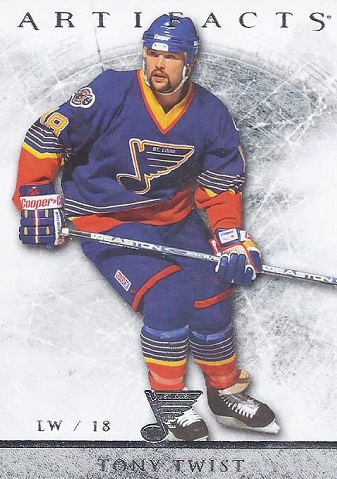 No Tony Twist in the TC set, but here he is in the Artifacts set. I'm probably one of a couple people that would actually be happy to pull this base card from a higher end set. 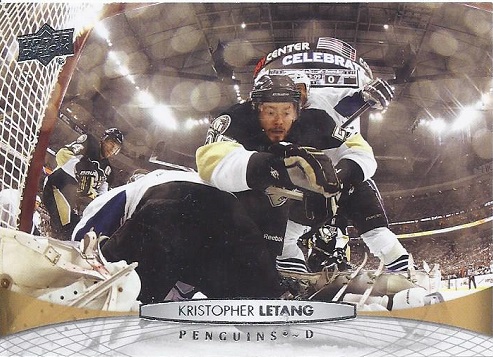 I've likely posted this one before, but such a great photo, complete with the dirty camera. Easily the best photo of the lot. 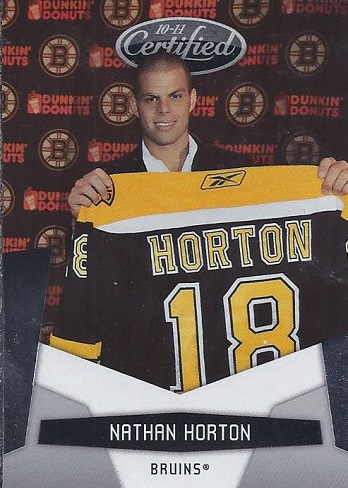 If you can't get a game shot of someone with their new team, this beats a poor photoshop job.

And finally I added a dozen new cards to the mask binder. Here's 9 of them: 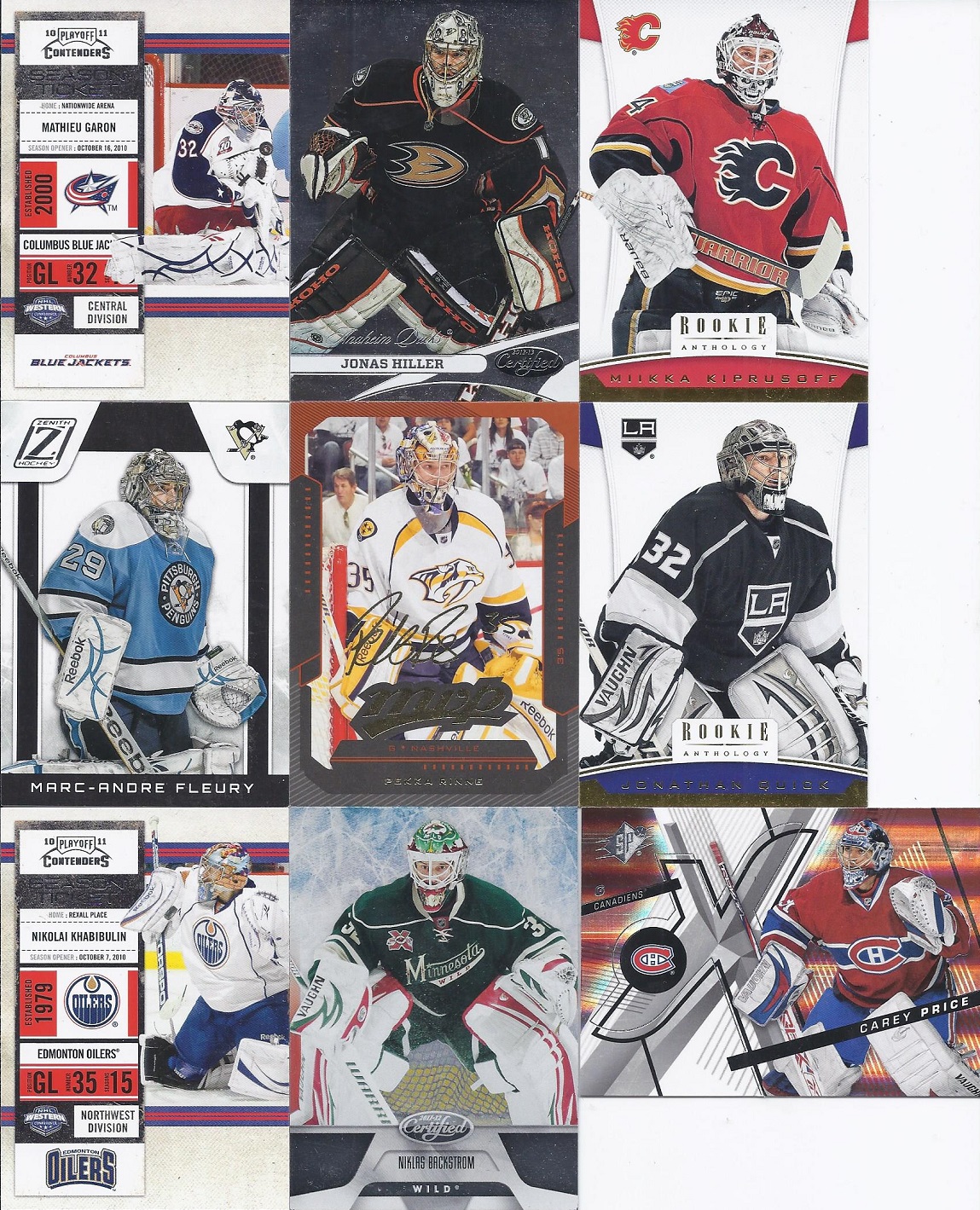 The Rinne was another one of the visible cards in the repacks I got. It's one that was actually on my zistle wantlist for a bit. I'm also happy to welcome the Hiller mask to my binders once again, after trading one away a while back. It's his Movember mask, and more can be found out about the mask here.

And with the last of the $2? Trade bait! 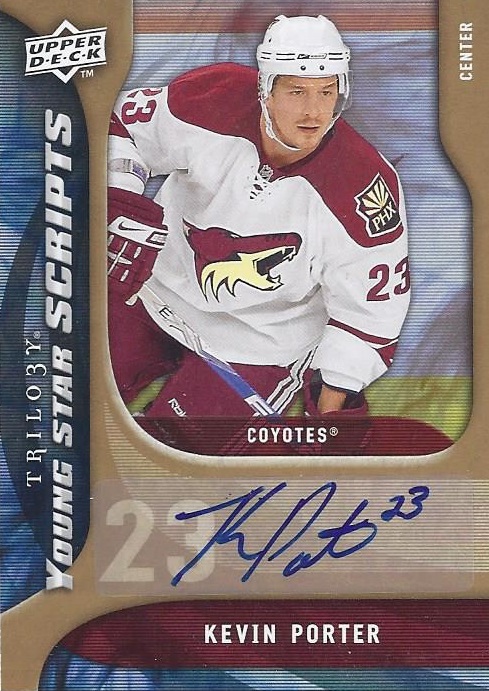 At least my next package to TMM is already started.
Posted by buckstorecards at 14:05