Trading across the Atlantic

Dutch Card Guy jumped on some of the inserts I had from Topps S2, among some other things, and I sent them away. On Friday, the return package arrived. Time to dig in. 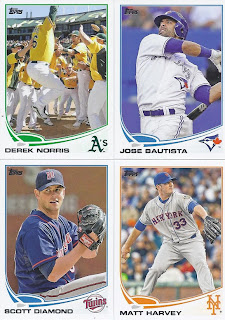 I did complete S2's base, or so I thought. Turns out my despite my tremendous organizational skills, I am still Ben Revere-less. I should come across that one sooner or later. Here's my favourites from this one. A couple guys from my favourite teams, my first flagship base card of a Canuck, and a tremendous walk off shot for an esteemed member of the 2-14 binder. 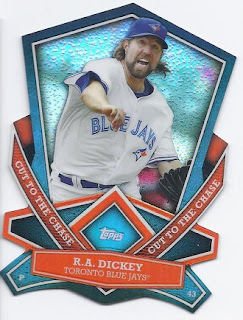 I think this is the last CTTC I'm interested in adding - I believe I've got all the Jays & Mets available. 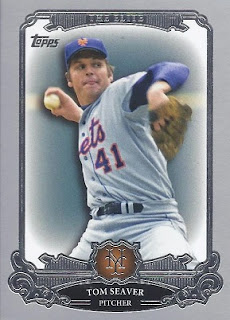 And the only Mets card among "The Elite" subset. These are really nice in person. As others said, they do have the feel of cards from this year's Museum. 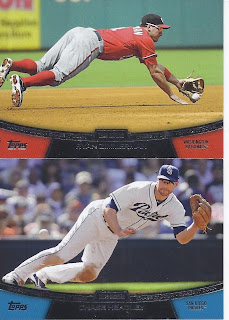 And a couple of entries in my attempt to chase down all the Chase It Down cards. 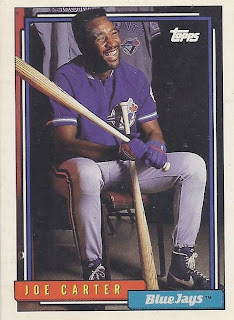 There were a couple of cards for my player PCs. Surprisingly, while I have the gold version of this card, I didn't have the base. Remedied!

And some Vlads as well. I enjoy getting bilingual cards, even if the second language isn't French on an OPC card. 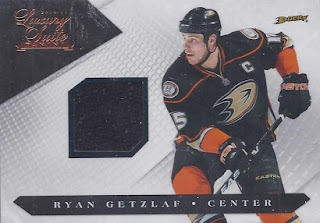 And finally, this! Since a certain Argyled sweater has enough of these to wallpaper a small room, this was included as a bonus for a hockey collector such as me. I just wish I had a second card of Ed Kea around to send your way, as he was the only person born in The Netherlands to appear in the NHL.

Thanks for the trade!
Posted by buckstorecards at 05:55