The More Interesting Side of the Repack 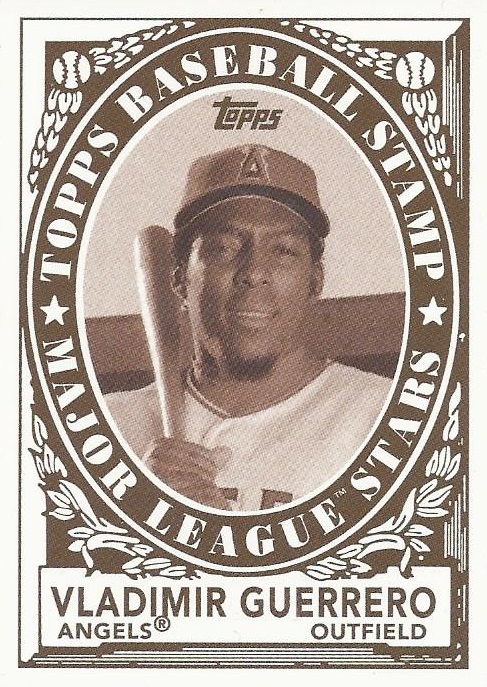 A Vlad Guerrero card that I didn't have was the deciding factor in the purchase of this particular insert. It's a quasi-oddball addition from a Wal-Mart insert set. If the set it's borrowed from is interesting, I really do enjoy throwbacks. This card falls into the interesting category.

My favourite photos in this portion were these three. You've got a pitcher taking a lead off second base, Paul Molitor turning two off the second base bag despite being listed as a 3B, and Dunston bunting in BP, complete with a close-up in the ball as it flies in. 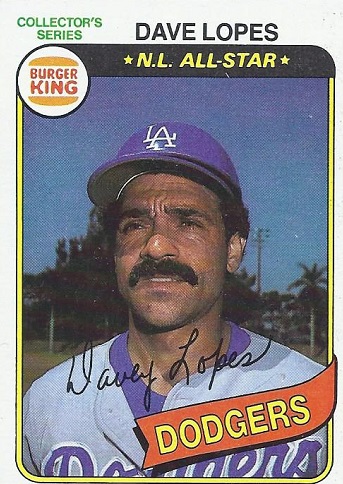 The oldest card in the pack was also an oddball. It's interesting how the autograph reads Davey, but the name on the card is just Dave. 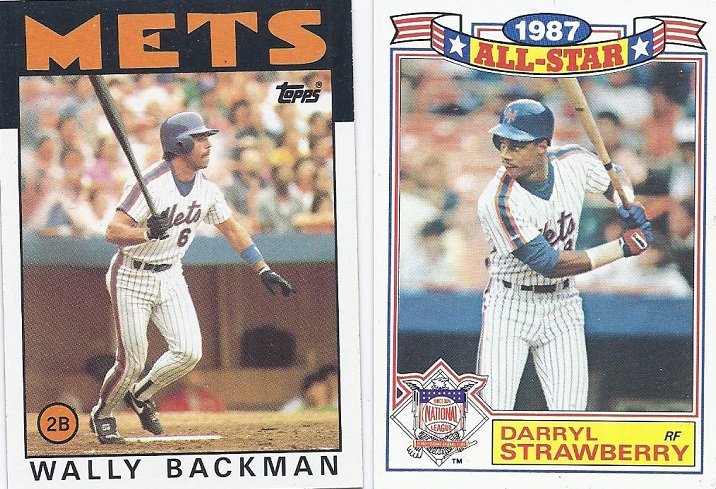 The only 2 Mets on this side. Not that bad of a pairing, if I do say so.

And now, we get into the grouping portion of the repack. A trio of Phillies from 1981 Fleer. Just thumbing through, I thought the Reed and Walk were the same card. Nope, just the same game from the same sparsely attended stadium. I suppose I could determine what stadium that was and what game it was, but I really don't have the urge.

But the grouping doesn't end with the Phillies. 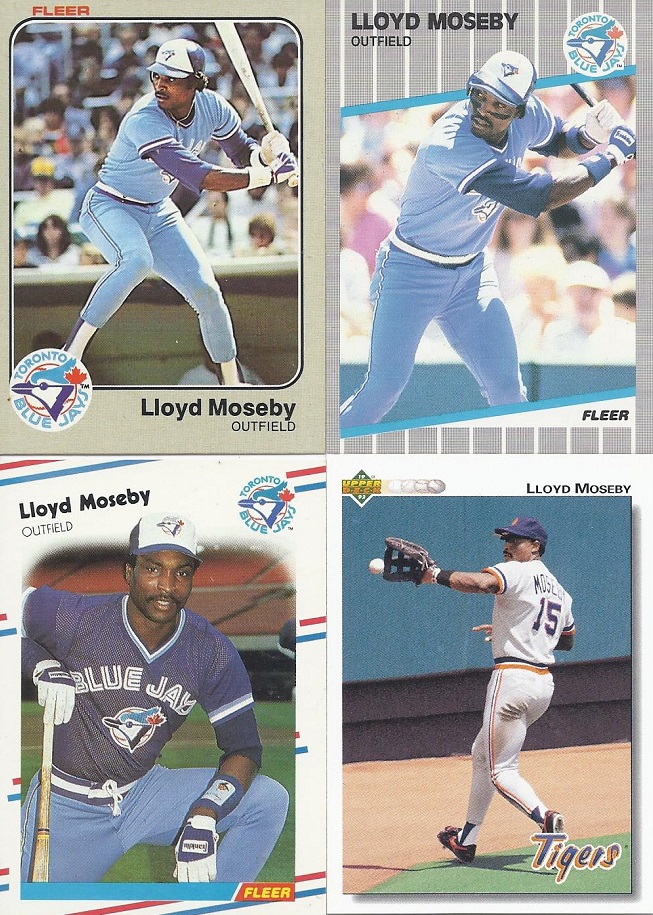 4 straight cards of Shaker. I opened this on the same day that The Five Tool Collector opened another Fairfield to find 3 straight Jose Mesas.

4 beat 3 straight. And then the repack managed to blow away both the Mesas and the Mosebys. 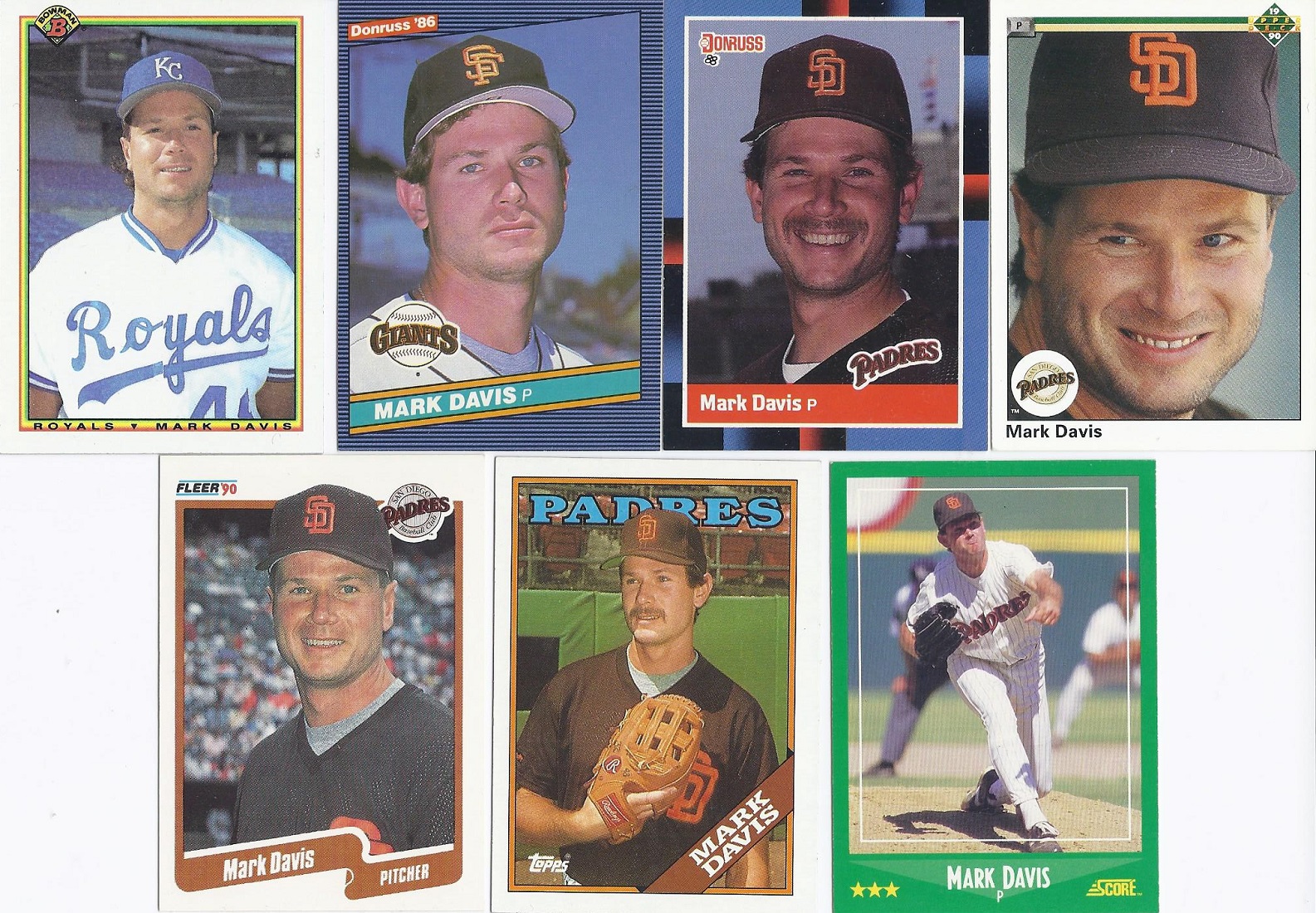 Getting Bipped without a Bip. Although Bip was Mark's teammate in San Diego for a few years in the late 80s. Coincidence? It couldn't be. 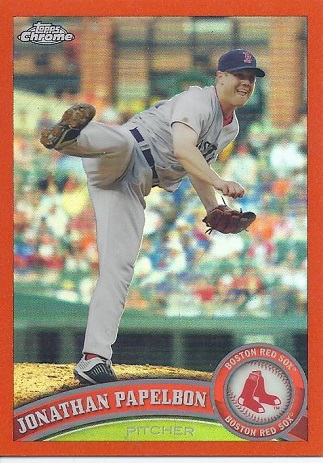 And this was the visible card on the other side. All shiny and orange-y.
Posted by buckstorecards at 07:36