Can't have Too Many Trades w/ Too Many Manninghams - Pt. 1

I've been consistently finding Wolverines alumni in varied bins at shows, and with a recent acquiring of some small bubble envelopes, it has actually become cheaper to send a couple small envelopes as opposed to 1 big one. I'll never figure out postage.

I'm splitting this one into 2. Since most of the package in terms of volume was football, I'll lead with that, and hit the rest tomorrow. 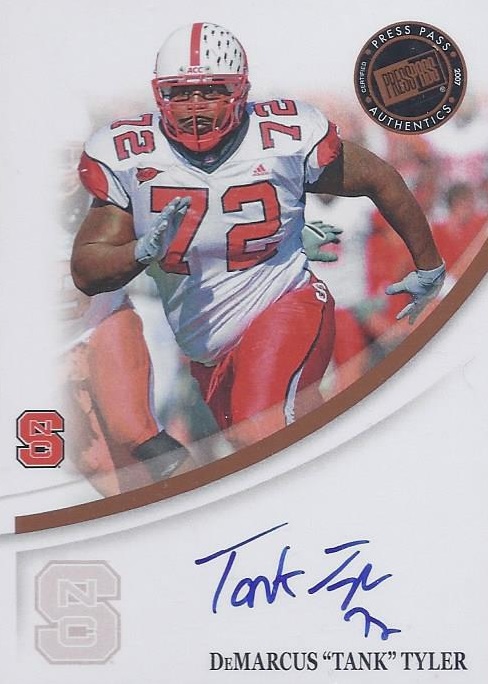 His often asks what is in my COMC cart. This was one of the items lurking in there, which mostly contains 2/14 cards. This is now my second Tank Tyler card in my collection, and my first hit. I love the fact he signs his cards "Tank". He only lasted a couple years in the NFL, and is now in the Arena League. I don't care about his lack of success - if he's a 2/14 baby, he's welcome in my binder. 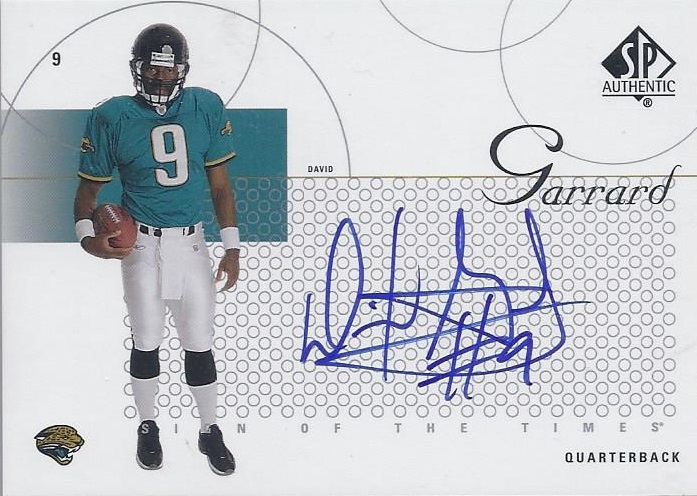 This is the other hit for the opening pages of my binder. My second hit of Garrard, and the first autograph. It might be a slight improvement on the current trend of "only sign the initials", but it's a unique one, and actually a really nice, large on-card signature. 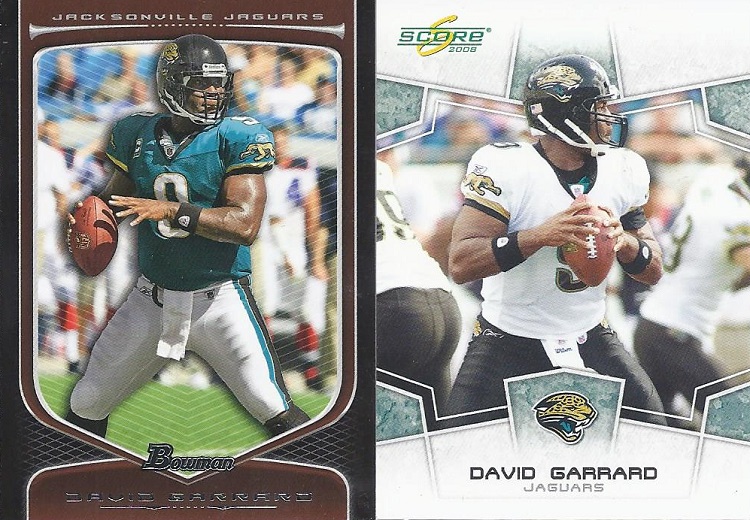 And here are a couple more David Garrards, bringing my total cards of his to 13. 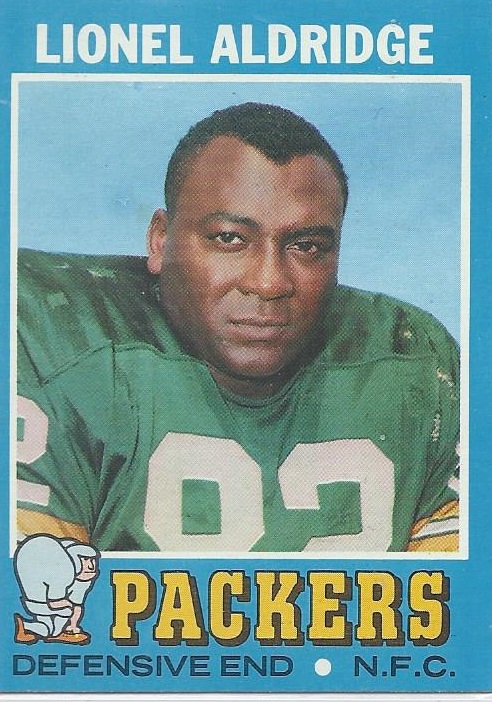 This was another answer to "what's in my COMC cart?". Lionel played on the first two Super Bowl winning teams with the Pack, but had a sad end to his life consisting of homelessness and paranoid schizophrenia. He did recover somewhat to work as public speaker on the subject prior to his death at only 56. 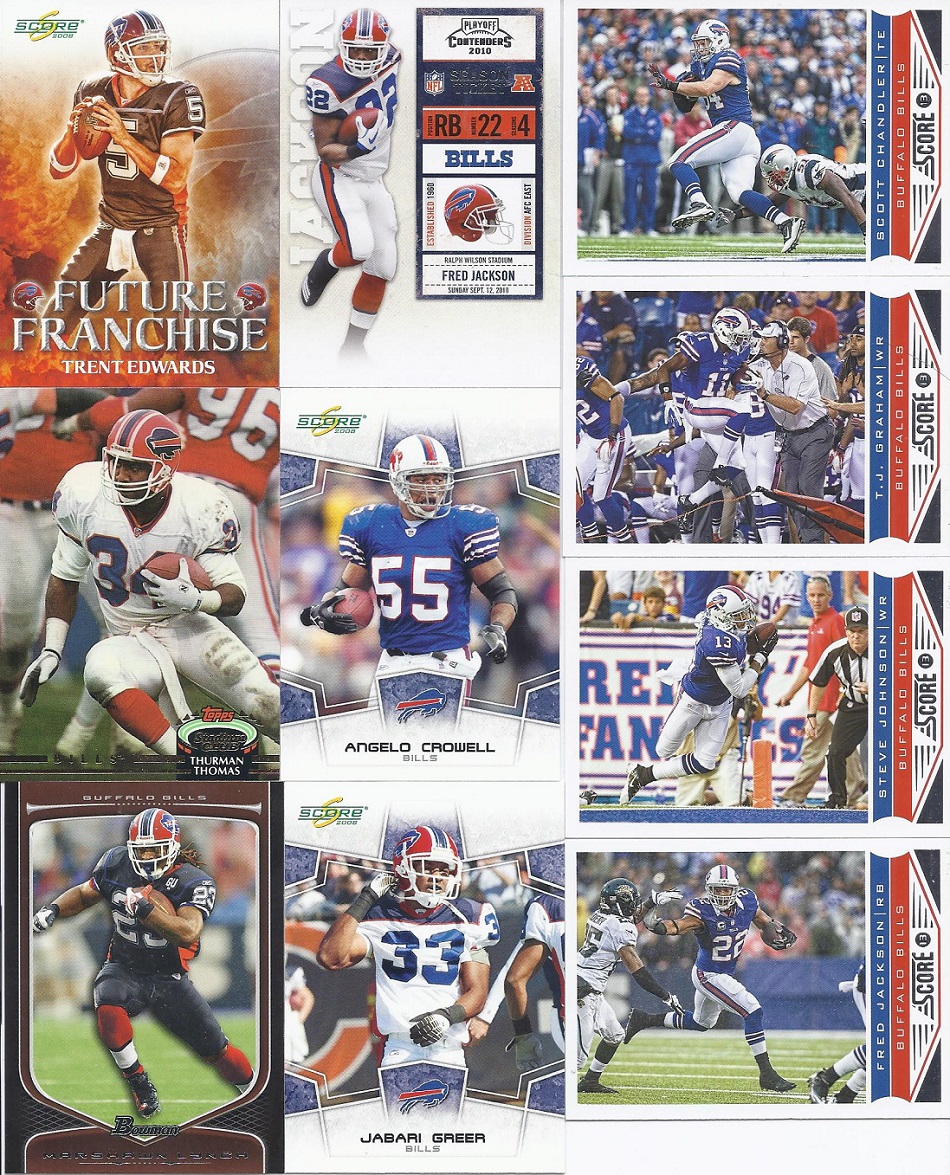 And, to wrap up the football portion, a nice selection of Bills. Mainly recent ones, but that Thurman Thomas was a nice addition.