A simple title to reflect three envelopes of varying sizes that made their way here.

Firstly, Jeff of 2*3 Heroes dropped a PWE on me. 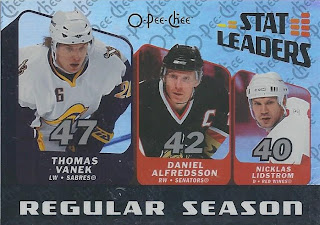 Firstly, a shiny new addition to my Alfie binder. I don't care that he'll wrap up his career in Detroit, I'm still collecting his cards. Or in this case, cards that feature him. 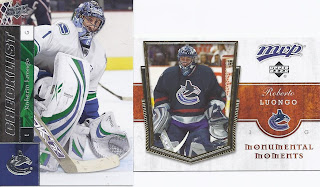 Also, a couple of Roberto Luongo cards for this masks binder. Jeff, don't be surprised if a small envelope of Blackhawks ends up in your direction shortly.

Secondly, a big set-builder came my way via "backstop cards" on zistle, better known in the card blogosphere as 'all the way to the backstop'. I send him some Padres, an oddball of Fred McGriff, and a few other things. All but 3 cards in the package were set builders. I'm focusing in on those 3. 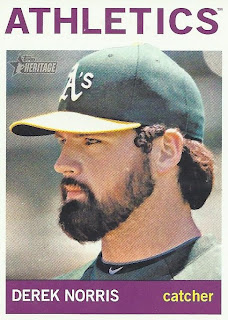 Derek does appear to be the 2/14 guy in this year's releases that has the most cards. I'd already at the Clippard to my binders, this completes the 2013 Hertiage portion of the set. 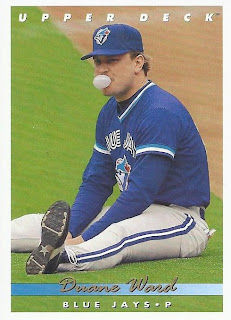 When the Blue Jays frankenset finally makes it way out of the box and into albums, this one will certainly make the cut once I get to the Ws. 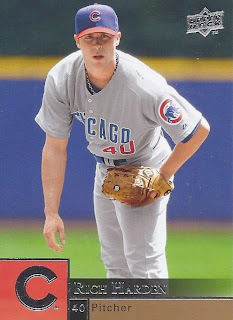 The third non-set builder A new card for my collection of baseball playing Canucks.

Finally, via my list of Series 2 and Archives trade bait attracred the attention of Red Sox fan in Nebraska, and I got some insert goodies out of it, and a smidge of set building. 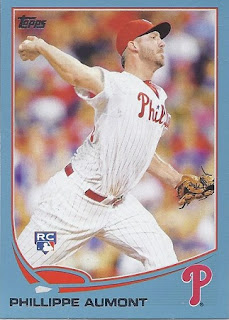 A segue from one Canadian card to another. Parallels are always welcome in the binder. I won't go fo a rainbow, but won't mind pursuing some of the more common parallels. 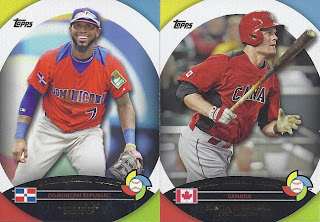 Also added in were two out of three of the cards I wanted for the WBC subset. The Blue Jay and one of the Canadians. I only need the Votto now to wrap things up. 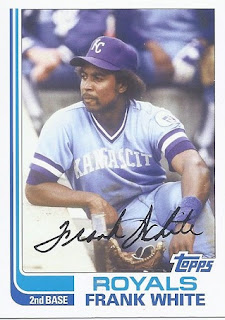 While I didn't really want to highlight set builders, SPs are always worthy of the spotlight.

Thanks for all the goodies!
Posted by buckstorecards at 17:18