A major sportlots addition to the ol' 2/14 binder

Yes. I'd say 35 different cards being added can be considered a major addition. Since my football portion was a lot lower than I'd like, that was the majority of the purchase.

I've also added all my cards from the binder into the a collection at sportscardalbum.com. Check it out, if you so desire. Since most of it seems to be people showing off their hits, I'm guessing I'm the only person showing off cards of guys like Kelly Stinnett and Anthony Wright.

Strangely, it says I have 363 cards in it, while my excel spreadsheet places the total at 377, but I'm sure that's just incompetence on my part.

I'm not showing all 35 cards, just the highlights. 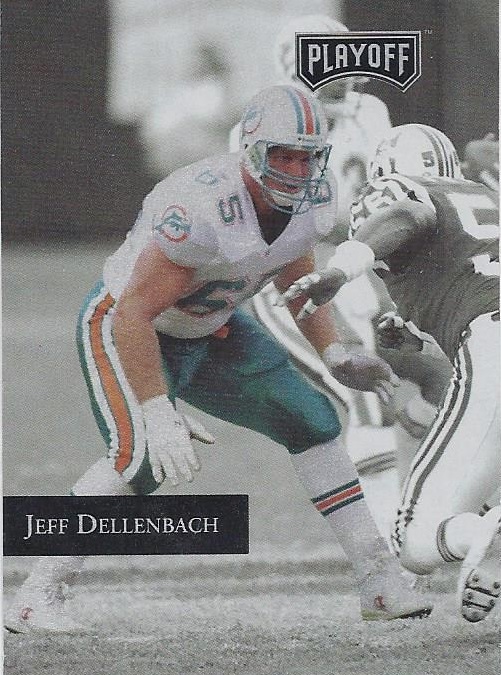 Jeff Dellenbach is the most frustrating member of the 2/14 club. He's the leader in terms of games played. He played in the junk wax football era. Yet, as best as I can tell, he doesn't even reach double digits in terms of cards available. I'll guess if any OL guys have rookie cards in this year's sets, I'll have to jump on them then, as there's no way they'll have any cards after this season. 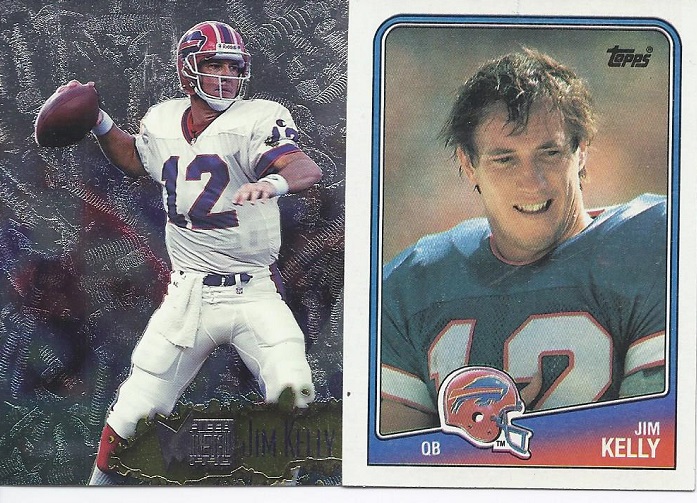 As a Bills fan, it was kind of embarassing to have Jim Kelly  barely breaking double digits in terms of cards in the binder. He jumped up to 17 with the additions from this purchase. From the really gaudy to the really basic, I was happy with all these additions. 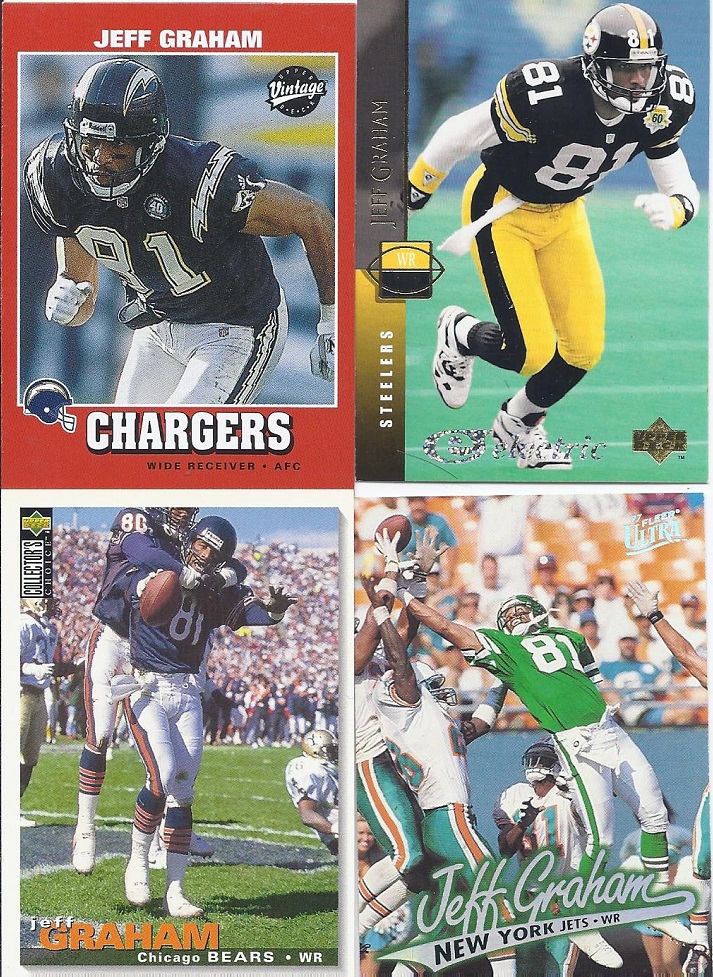 In terms of variety, my vote goes to Jeff Graham, as I added cards of his from 4 of the five teams he played for over his career. I just need an Eagles card to wrap things up. There's a couple of great pictures as well on the bottom, with the Ultra looking great with the lack of border. 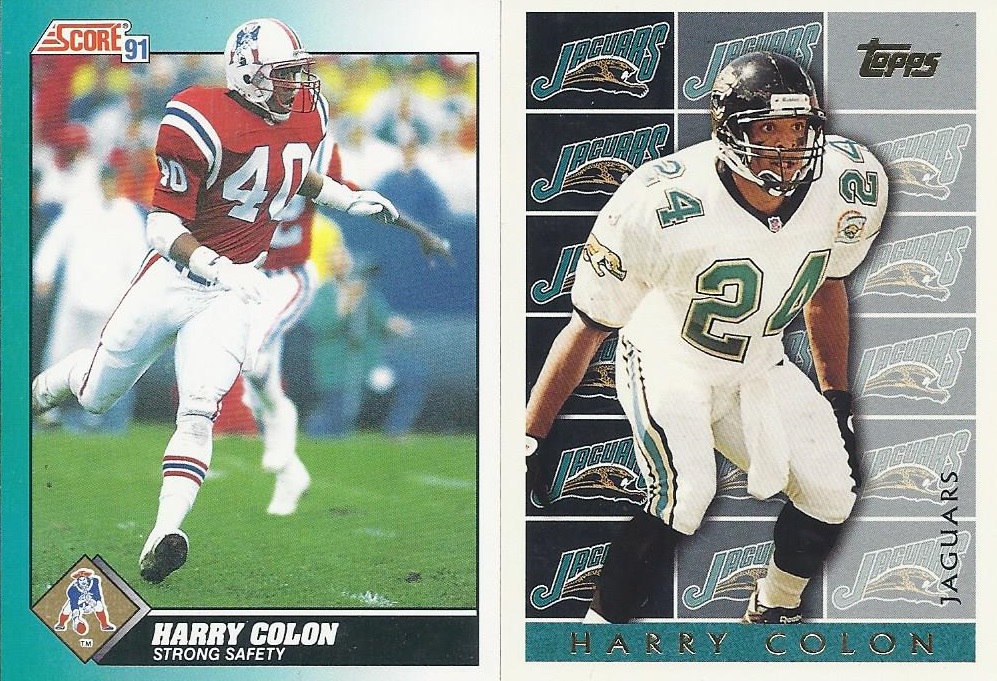 And by far the most unfortunate named player in my binder, Harry Colon. I'm assuming (read: hoping) it is pronounced in a far less dirty fashion. 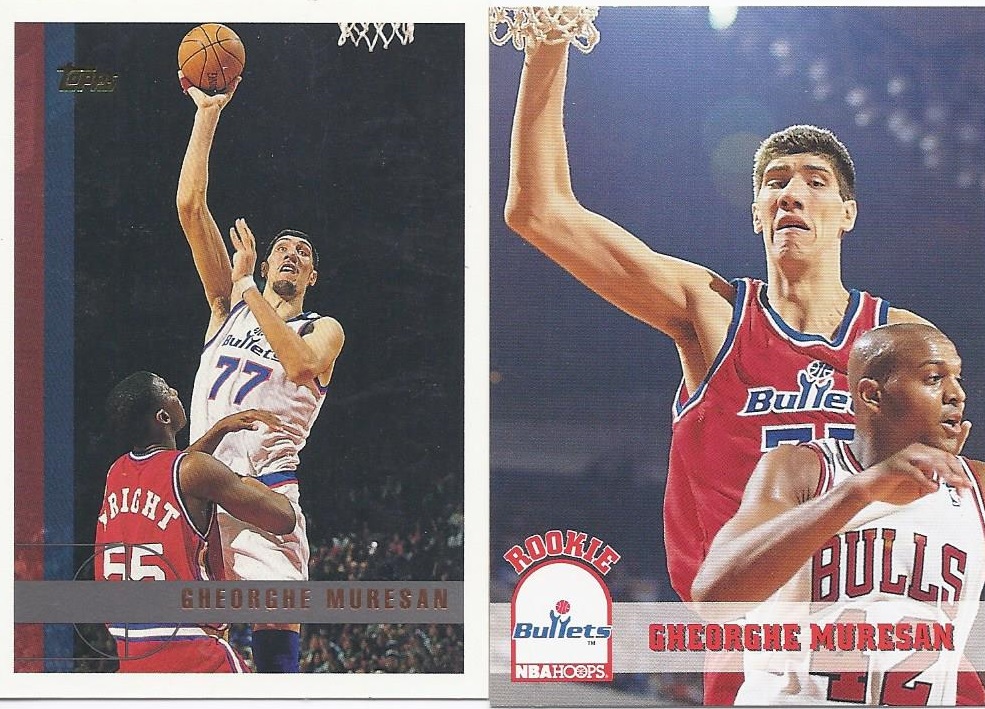 The basketball additions were far less numerable, but a 4 pack of additions made their way to the binder. Richard Hamilton might be best player among the 2/14 members, but I'd wager that Muresan would be the most famous. 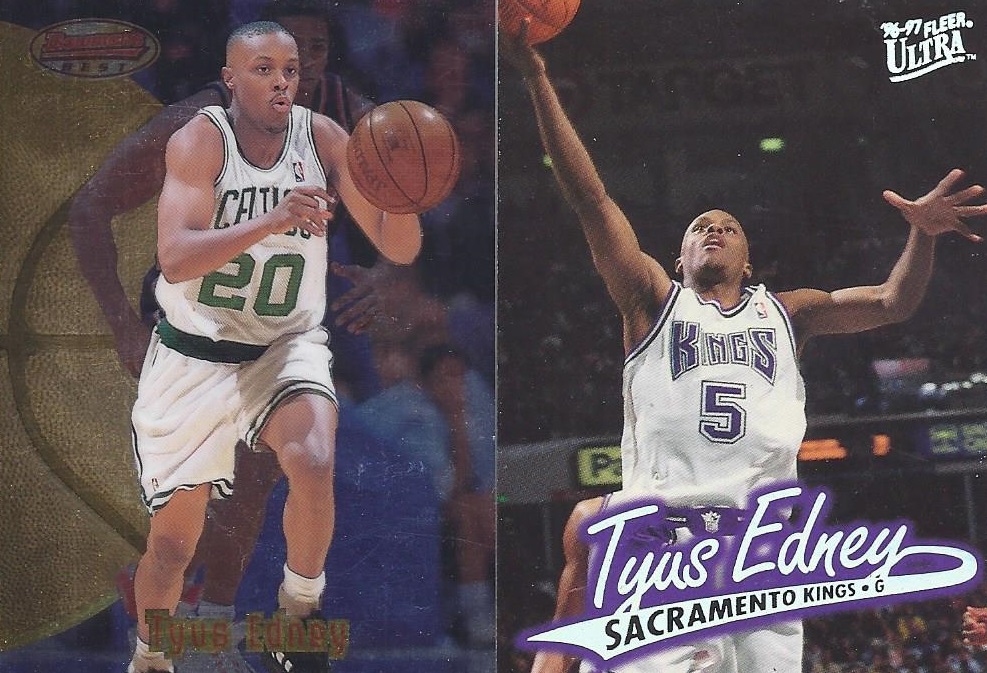 And here are the other 2. 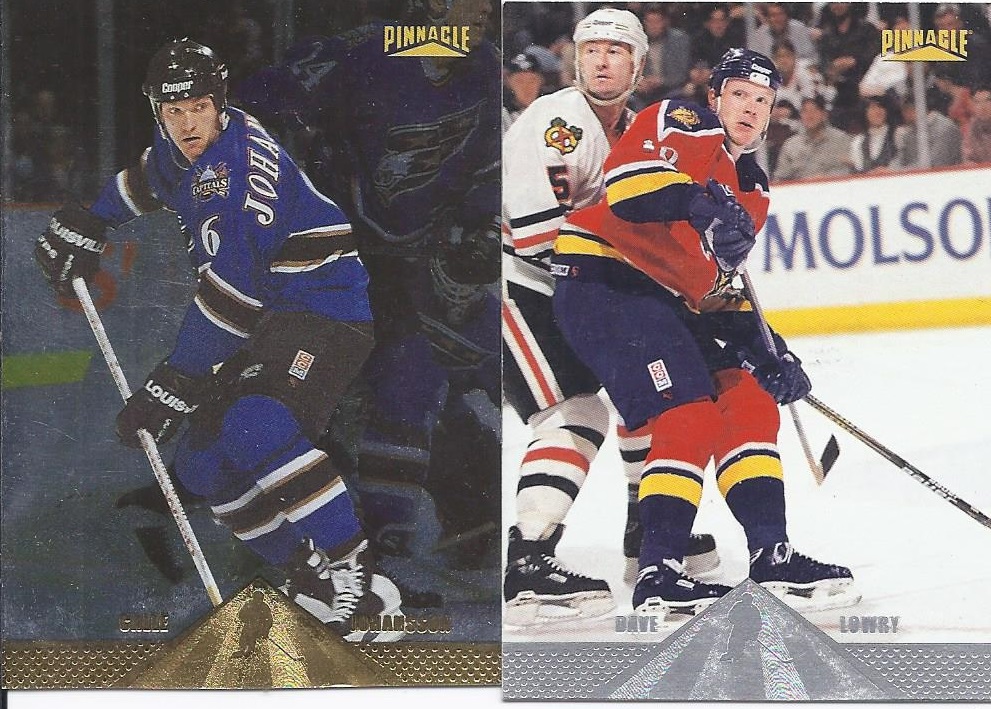 I added a couple of non-base parallels from 1996-97 Pinnacle. The Calle is a gold foil, the Lowry is a premium stock variatuon. I already had the base of the latter. Halfway to the rainbow with the rink collection and the gold foil. 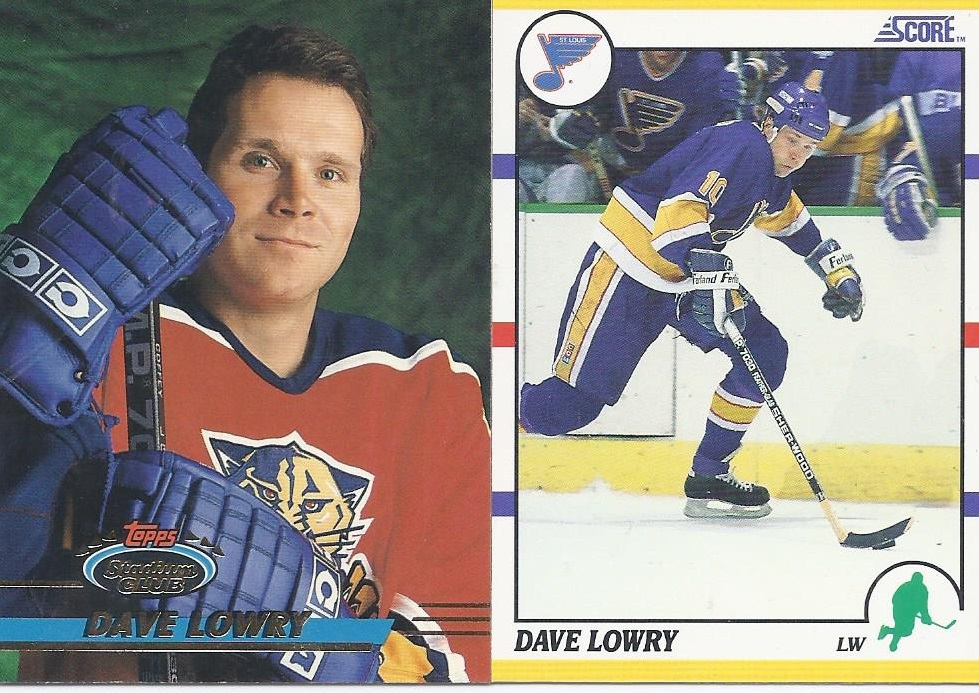 Here's a couple more Lowry cards, both of which I'm glad to move off my zistle wantlist. 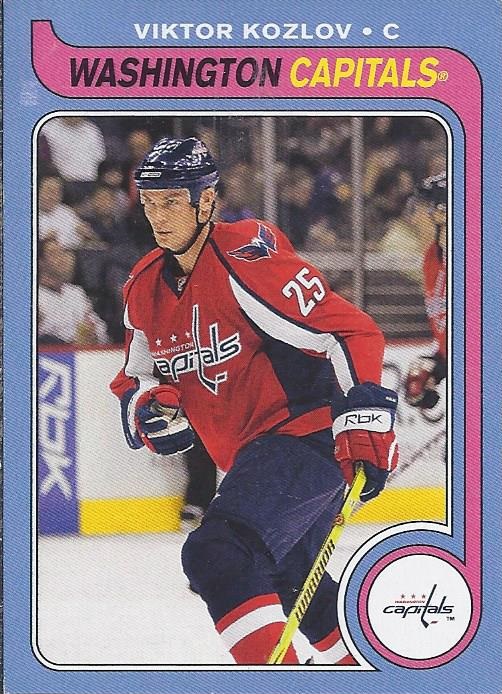 And finally, yet another parallel. I don't have the regular Kozlov from this year, but have an always welcome 79/80 Retro throwback.

After these purchases, the top 10 members of the binder in terms of different are these:

And tomorrow, when I start digging into the trade goodies from Too Many Manninghams, the 3-way tie for 7th place will be broken.

Posted by buckstorecards at 18:40