I just had to. It didn't matter that I've already ordered a 1-200 base set from ebay. I had little interest if any in the Young Guns set. Still, I just had to bust just one pack. 8 cards. Would I pick up a mind blowing hit?  It depends on what you call mind-blowing, but there was one card that made me feel like a happy king, minus Mr. B. Natural on the trumpet! I'll lead off with the card of the pack instead of building to it. A Bobby Orr SP(apparently) insert! 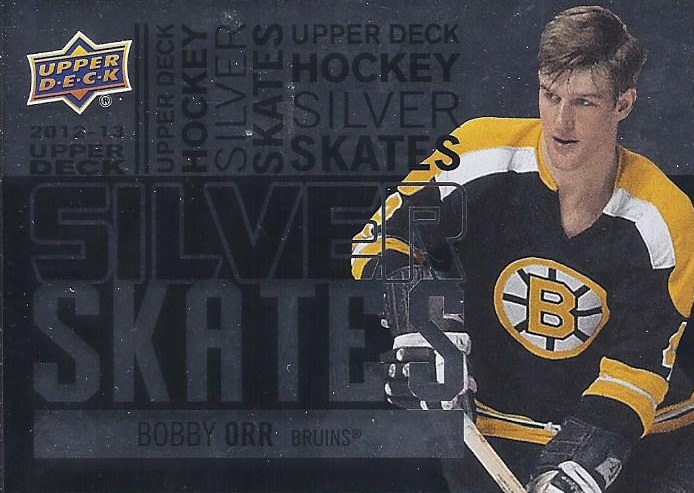 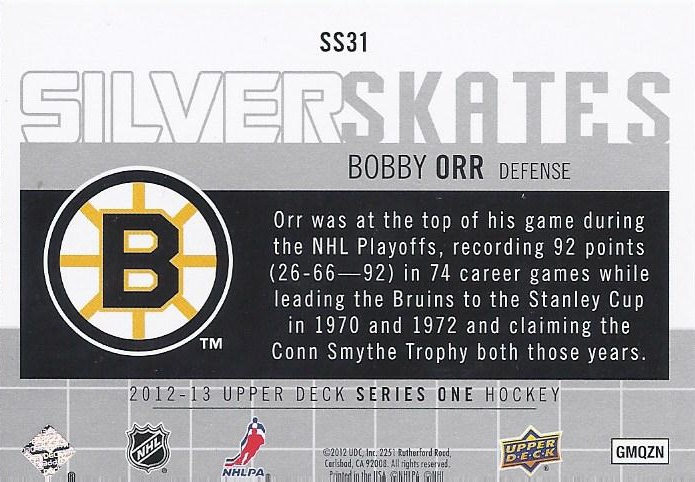 YES! Into the hard top loader with you!

Among the base set, there were a trio of rather generic player cards, but they can't all be incredible. Although I do have a sudden craving for an apple fritter after the first two. 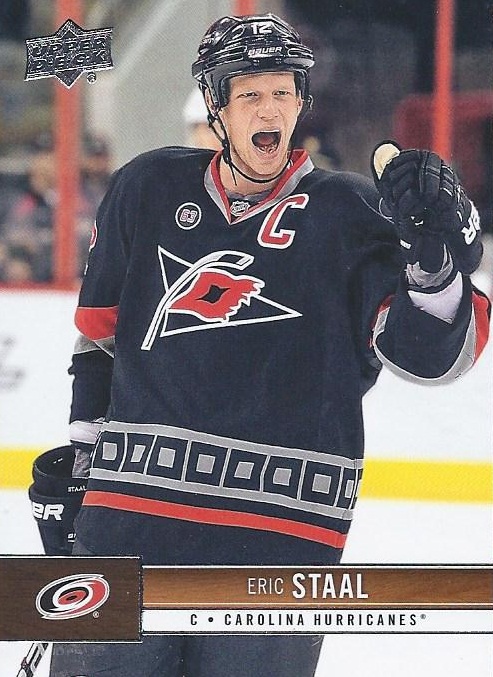 The Staal card isn't the most flattering, but it is unique. A nice shot of the Josef Vasicek patch on the front. 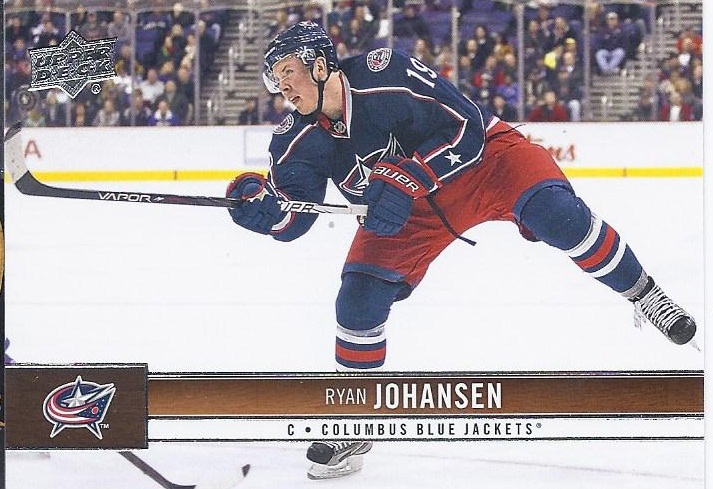 A decent horizontal card. The player really pops out with all the white on the bottom 2/3 of the card. 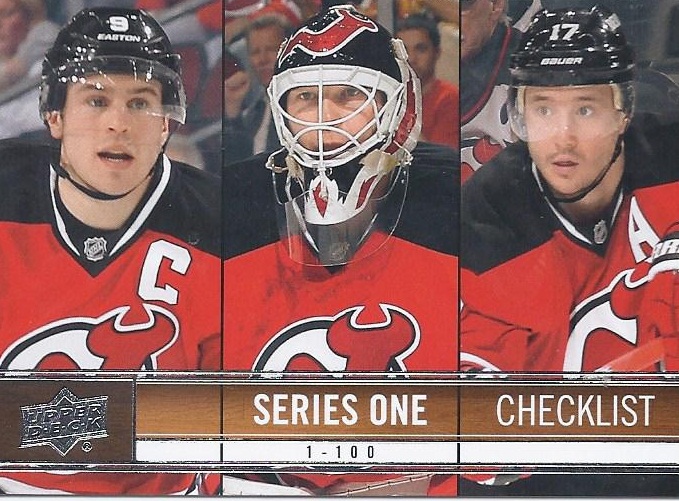 A checklist. At least there are players on it, although one isn't on the team any more. Was there nobody else considered worthy? Adam Henrique perhaps? 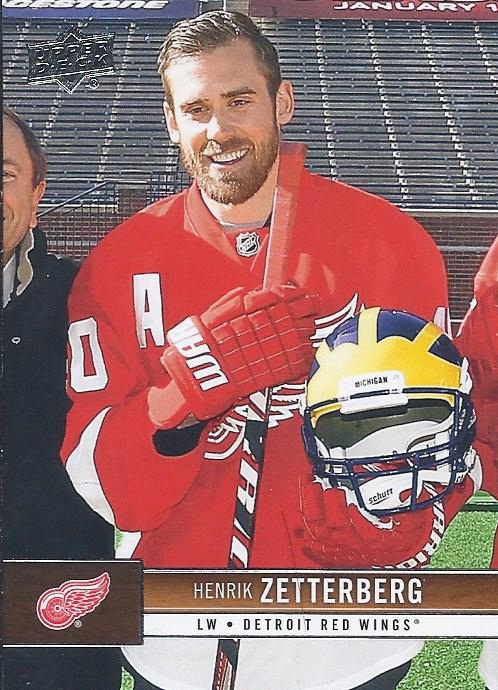 The fan of UD's photography in me loves this unique picture. The hockey fan hates the fact that the game won't take place this season, and that it is obviously Bettman standing there on the left side of the card. Ugh. Total buzz kill.
Posted by buckstorecards at 03:08