Just over a month. For something involving a border crossing, even that is a terrible. Either way, the cards finally made their way here. Too many for one post, so I'm going to break it up to 3 or 4 posts.

I'm going to open up with the continued additions to the birthday binder. 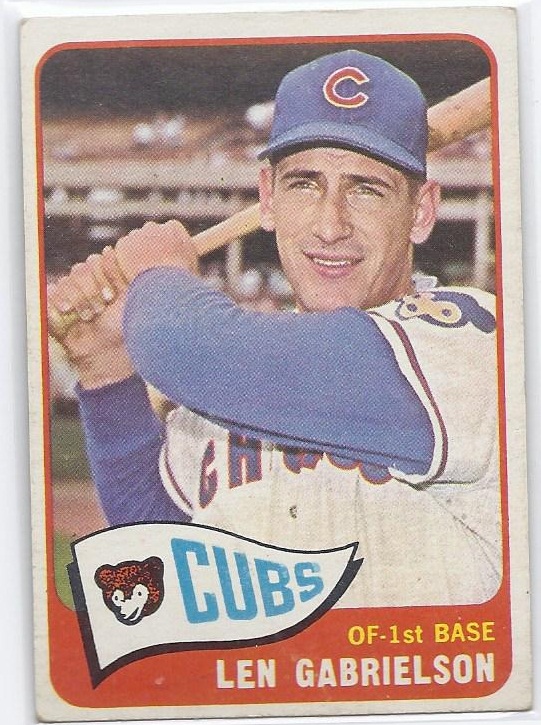 This is officially the oldest card in the binder. A Len Gabrielson from 1965. There were a couple of older cards of his, but I was all over this one because of the Cubs logo on the sleeve and pennant. 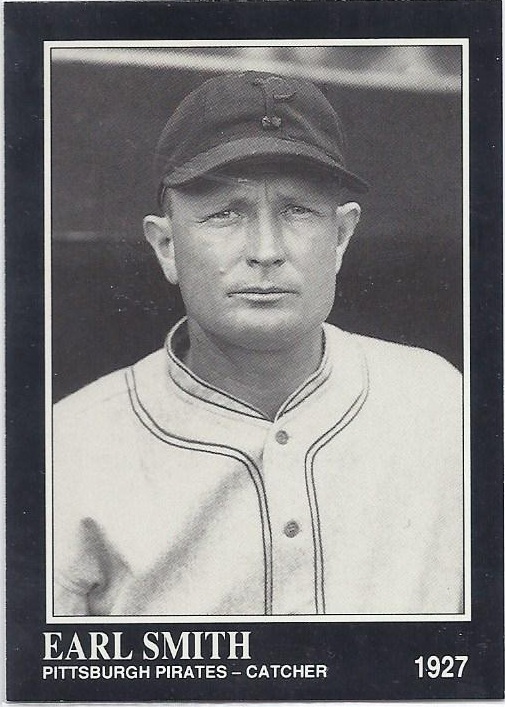 Although Len's is the oldest card, this was the oldest player that I could find cards of. Earl was born in 1897. Thank you, Conlon! There were cards of Tim Jordan, but I had no desire to shell out $40.00 for an old tobacco card that didn't even have 2-14 on the back of it. 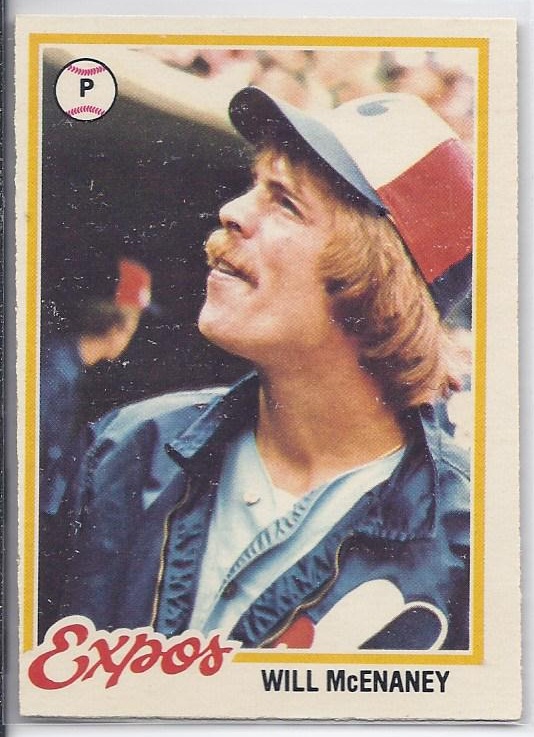 The first card in my set of a guy who made a stop north of the border. 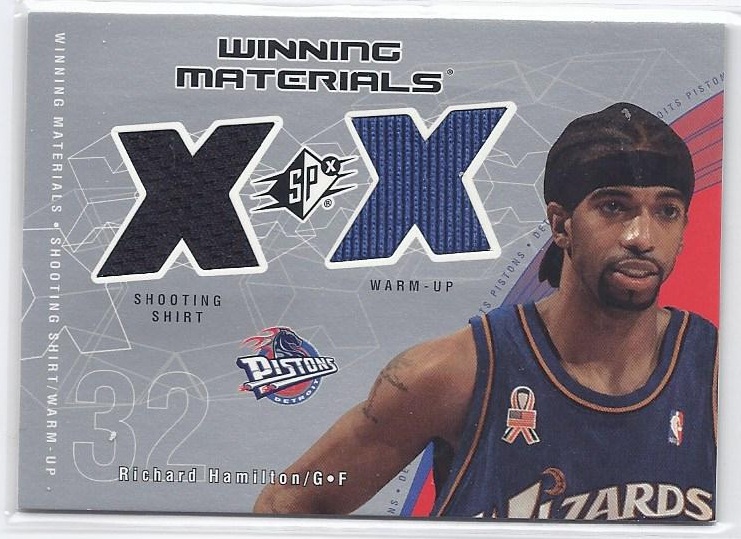 My collection runs to mainly hockey & baseball. Therefore this was the first basketball card to make it into the binder. Richard Hamilton is by far the highest scorer among the 2-14 club, although some might argue that Gheorghe Muresan is more famous. Either way, adding more cards to that portion of the collection shouldn't be too costly. 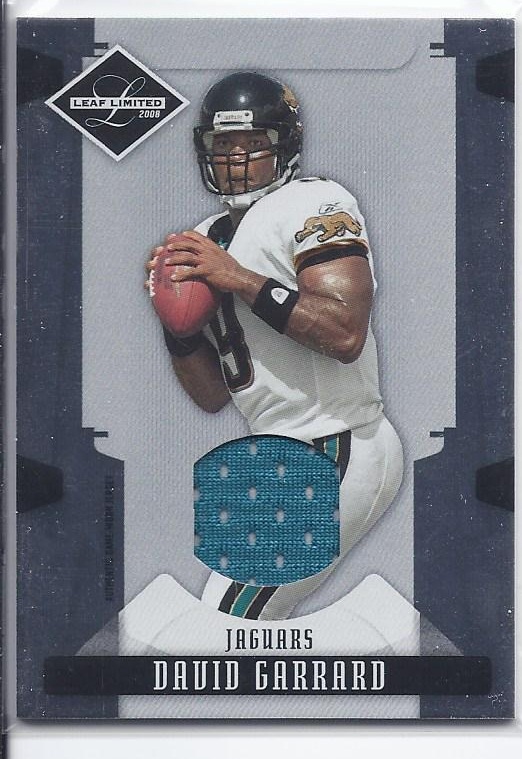 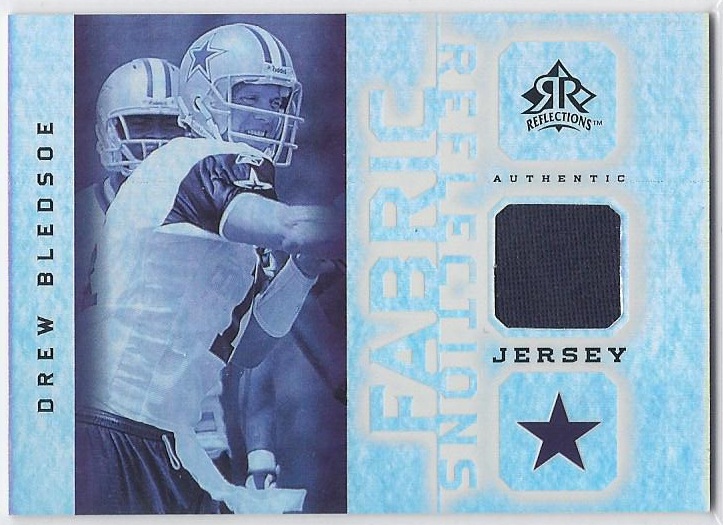 I've got a really good QB class among the 2/14 players. Jim Kelly is easily the best of the lot, but for some reason I passed on cards of his, and instead elected to go a little cheaper and add 2 different players to the binder. I selected these two because, in addition to the standard "you have a piece of jersey" on the back, it also includes their birthdays. I could also have picked up a card of the late Steve McNair for this.

7 slots are full in the binder's first page, with the latter 2 on the way.  It's starting to take shape nicely.

Posted by buckstorecards at 06:51