This is kind of a two goodies in one post, which makes sense since they arrived together today. Firstly, there was the group break. Seeing what the boxes were, I went against my fave team and picked my second favourite team instead. Doing so saw me miss out on a Spezza jersey/stick relic. Instead, the enforcers box yielded this beautiful autograph. 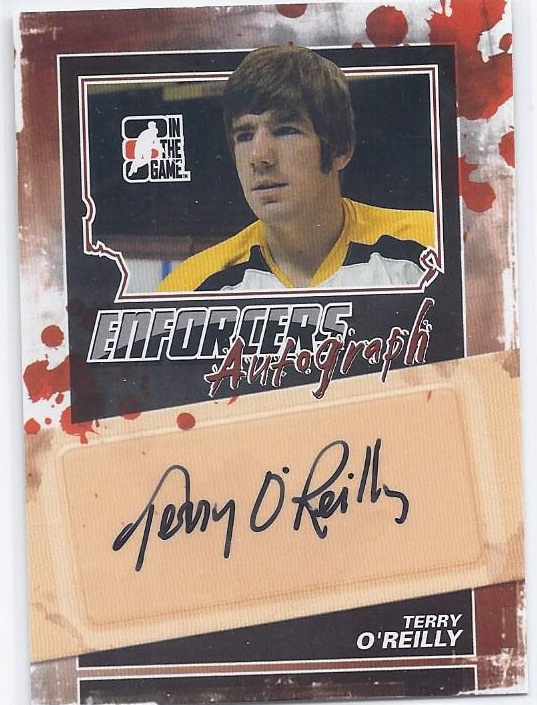 AWESOME! A legendary big, bad Bruin! Taz! Part of the infamous crowd brawl at MSG! Heck, he lead the rush! What a killer auto! That's more than worth missing out on a Spezza. I've got lots of those. This one is an only child. The rest were base cards. Nothing much to see there, but the Tuukka Rask will end up in the mask binder.

Speaking of the mask binder, two more beautiful cards will be entering there: 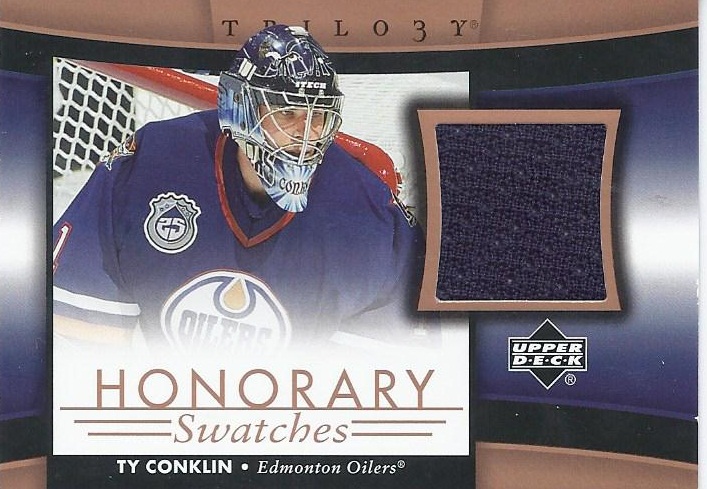 I've always liked Conklin's masks. While it isn't his octopus one from his days in Detroit, this one's still nice. Plus while I have his later mask, I didn't have this earlier entry. Nice to add it, and my first Edmonton relic. 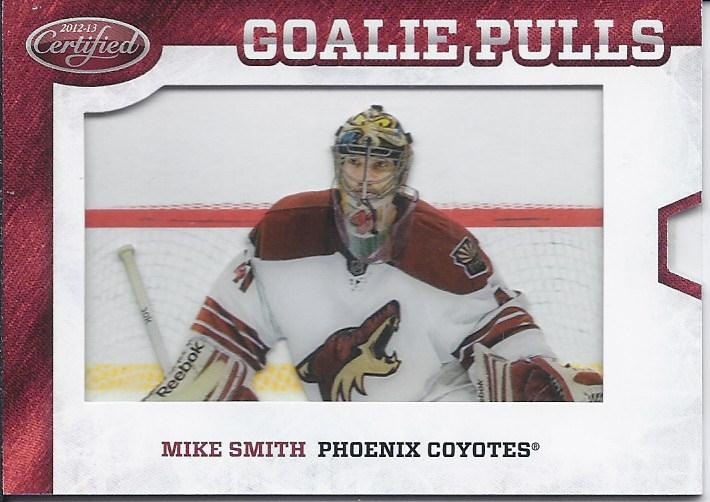 I guess this is technically and insert and not a hit. But Mike Smith has my absolute favourite current mask with the vicious Wile E. Coyote chowing down on tasty Road Runner.

Finally, a card of one of my guilty pleasure players of the 90s, Rob Blake. With the bonus feature of a slight hint of a two-colour piece on the Cam Barker. 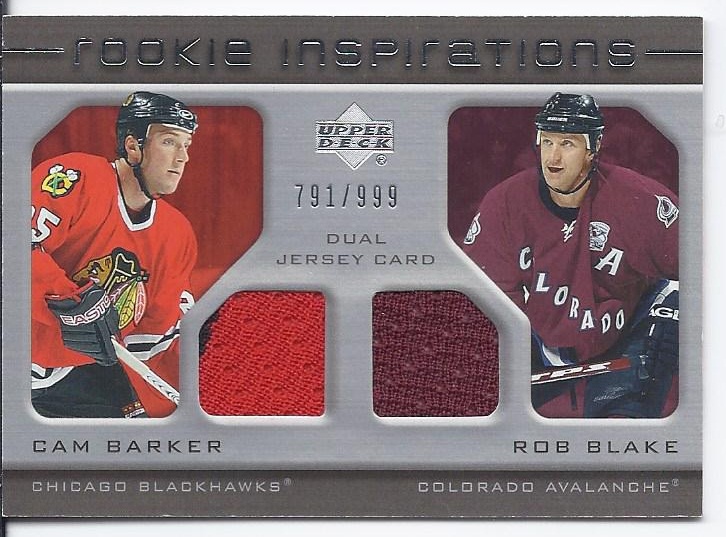 Thanks for the trade, and the break!
Posted by buckstorecards at 19:23