And I continue working my way through the cards. 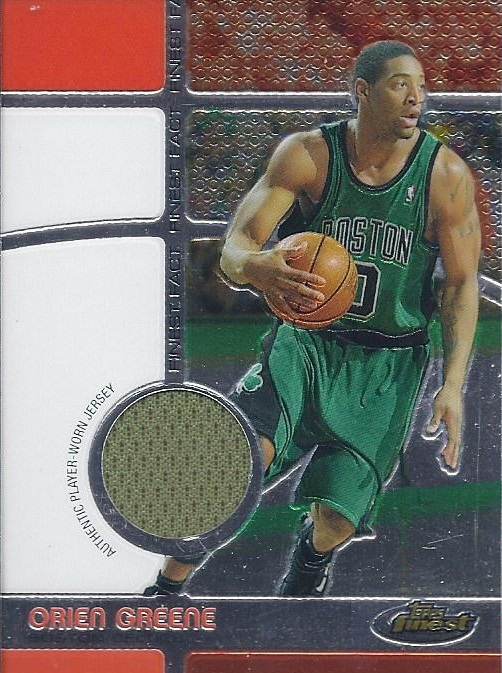 2006 Finest Orien Green jersey #828/1178. 3rd round. Yup. Way too high. But I like the Celtics, and I really didn't have much green in my collection of Celtics. Just white. So this changed that. The jersey looks very pale on the scan, but it does appear to be a lot brighter in real life. 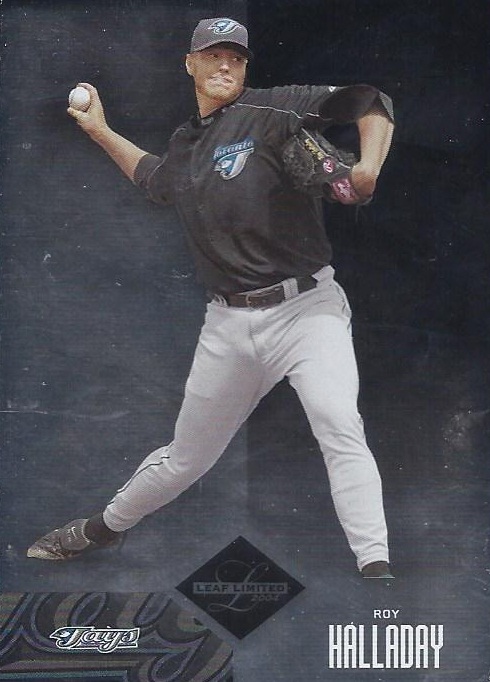 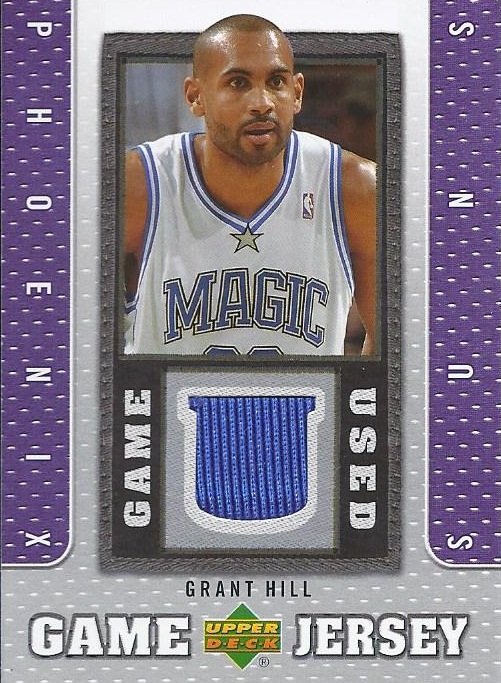 Picked this one up in one of the bonus rounds. A jersey card of a pretty good player. Why not? I picked second, and my second choice in the bonus round would have been a Reggie Jackson card, one that went last. Strange how preferences work. 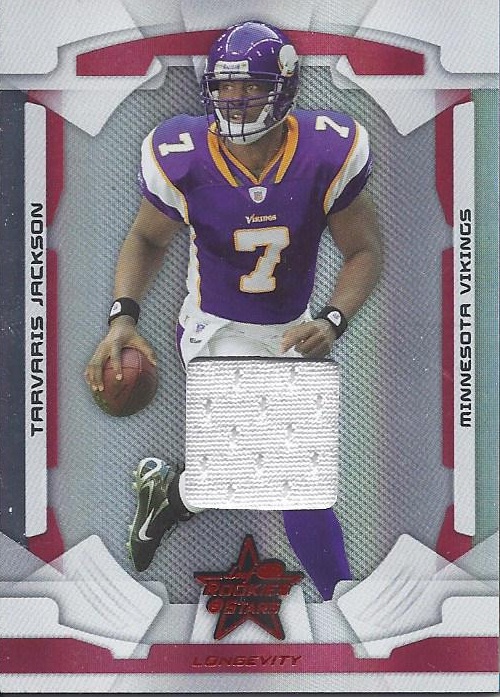 2008 Leaf Tavaris Jackson Jersey #50/350` The Bills backup. Perhaps if he went to Haarvaard he'd be starting. A 16th round selection for me. Not my lowest pick for a relic card, either. And that one has ties to the Bills QB situation this wonderful season as well. The Bills. Lousy enough to never make the playoffs, but not lousy enough to get a high draft pick. Story of the team since the Music City Miracle.

Who'd have thought you'd refer to the Wade Phillips era as the Good Times? 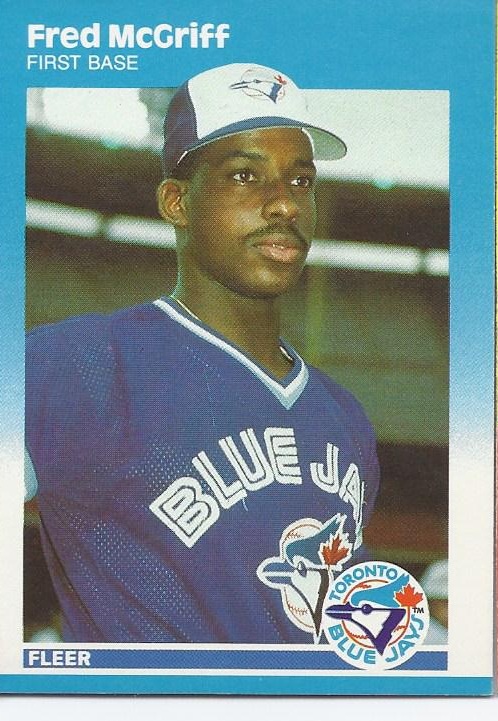 1987 Fleer Update Fred McGriff. Another Blue Jay comes to me in the 19th round. 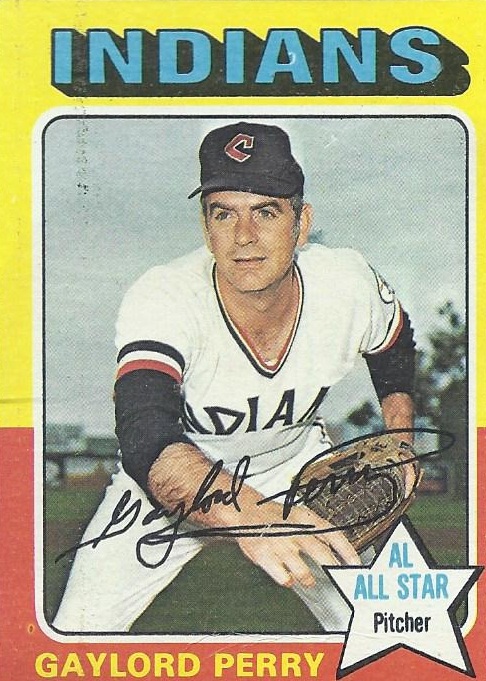