I needed some holders, so off to the card store. I have already picked up the Mets cards that interested me, but sometimes the urge to open some packs just gets the best of you. Let's see what goodies came out of these two packs. 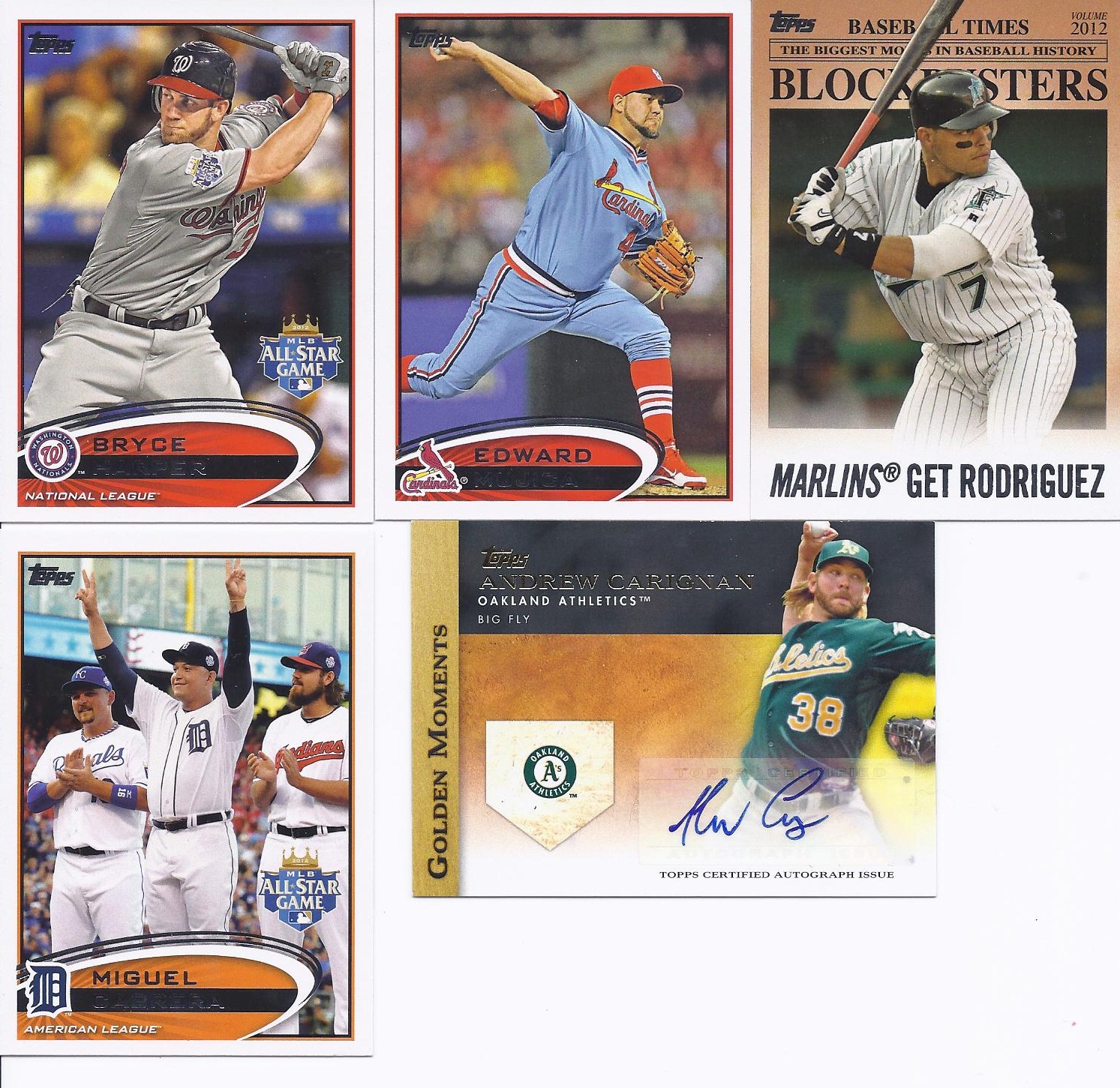 It really doesn't matter the player, it is always great to pull a hit from a pack. It feels somewhat obscure, getting a GM card for a reliever's first Major League win, but, much like yesterday's Superstars Series card, the obscurity of it makes it a little more special than a card of a random star. I'm not too crazy about the photo on the Cabrera card. It makes him look rather thin. The Mujica card is another one for the alternate jerseys binder.

Pack #2 is going to have to be really good to surpass the first. 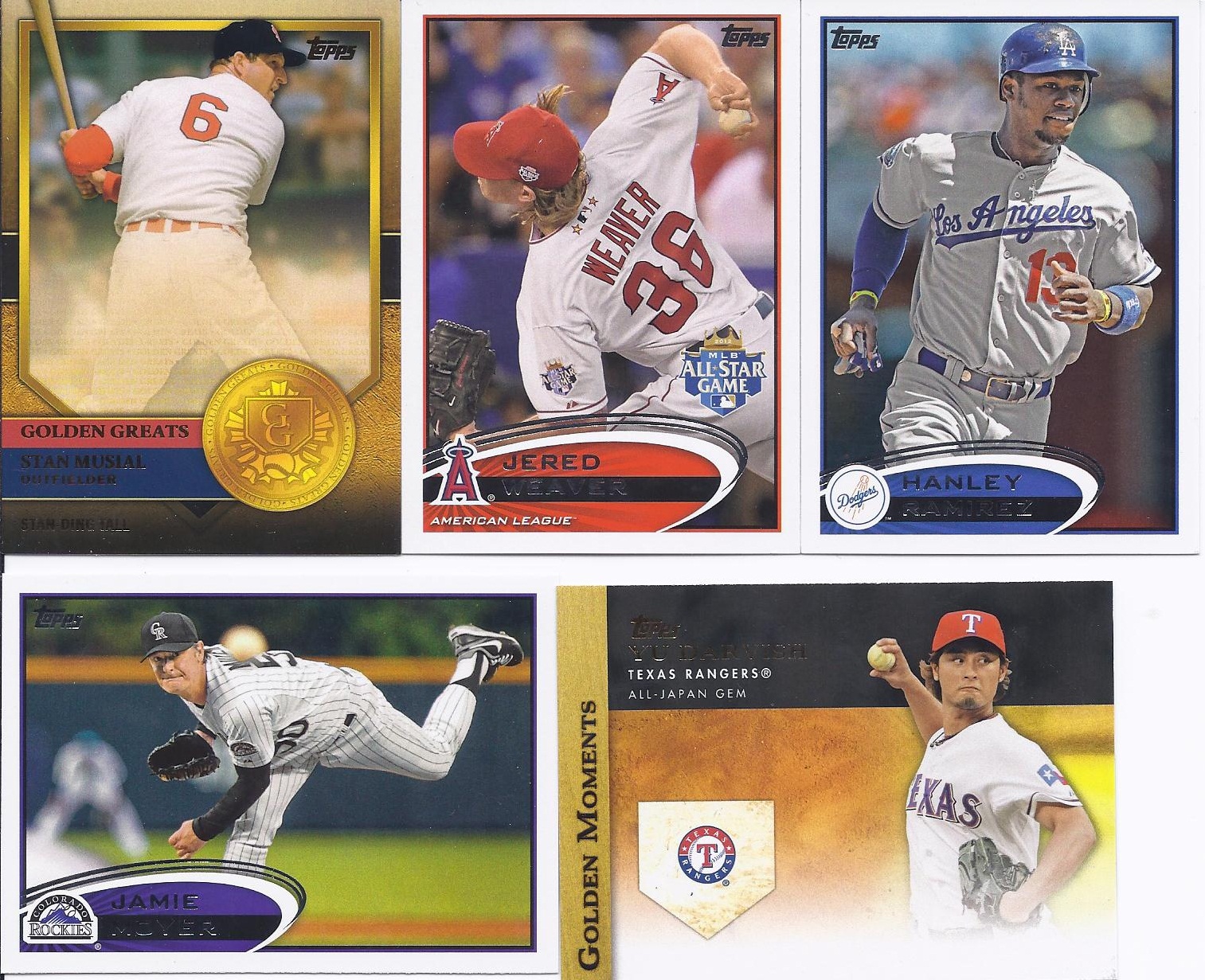 Based on the hit in pack #1, it really wasn't close. But there were some nice ones here. I guess the Darvish would be the best card for the $$$ types, but I really liked getting what will likely be Moyer's last card as an active player, and that is a nice shot on the Weaver.

Definitely pleased with the goodies from these packs.

Posted by buckstorecards at 11:51