The Hanger Box of Regret 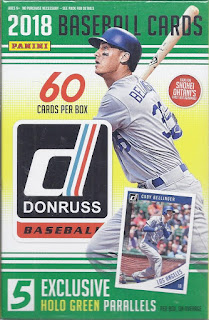 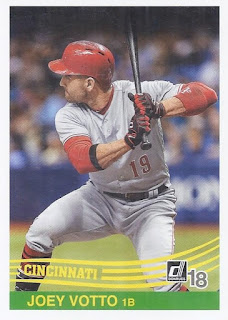 At least I started off nicely, with the first card out being an addition to my CanCon collection. While I'm not exactly enamoured with the base design, the 1984 throwbacks are really nice. 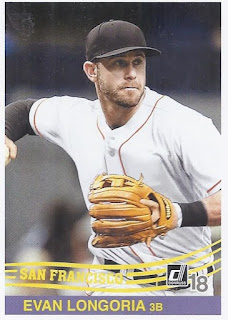 With the logos photoshopped out, I don't mind the uniform updates as much as I do with the complete edit done by Topps. One of my quirks, I guess. 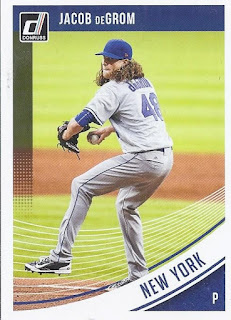 The only other Mets card in the box. 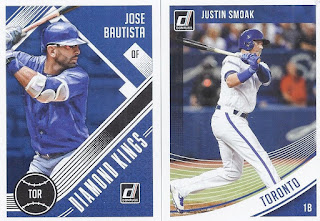 Only two Blue Jays cards. Without either an artistic look, or a throwback to one of the classic Dick Perez DK look, that portion of the set just seems to be a waste of time this year. I guess I'll just get them direct from actual Diamond Kings packs. 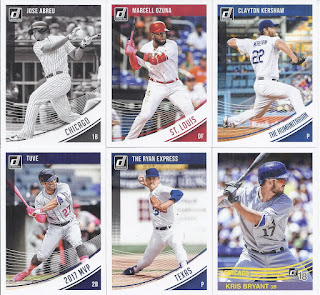 Panini may have overdone the variations just a bit, as I landed 6 of them in the box. 3 nickname variations, 2 photo variations and a black & white variation. The Ryan Express is the only real keeper among them. Trade partners can expect the rest. 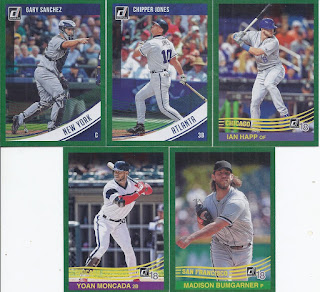 Finally, the 5 green variations. They're certainly shinier than the base, and definitely greener. Holo might be a stretch.

There you go!
Posted by buckstorecards at 07:56