The two-step is my usual card purchase when I head into the Dollarama. One 15-card hanger pack. One surprise bag. And lately, one 80-card baseball hanger. I'll start with the hockey, and then the baseball tomorrow.

As usual, I start with the hanger. 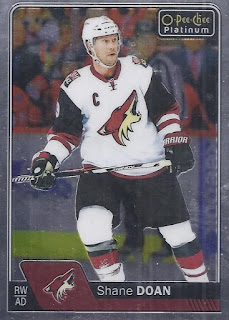 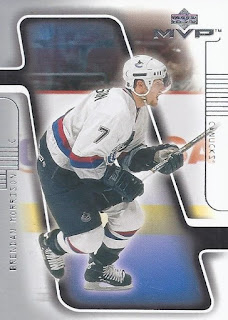 2001 MVP - Brendan Morrison - Did I just send a mailer off to TMM and then pull this card? Of course I did! 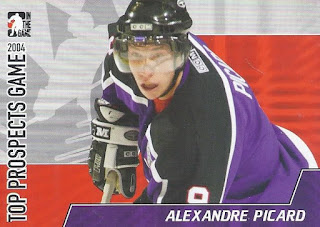 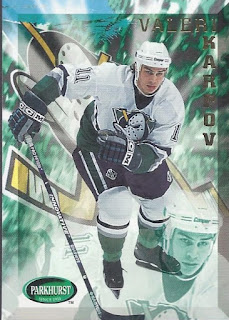 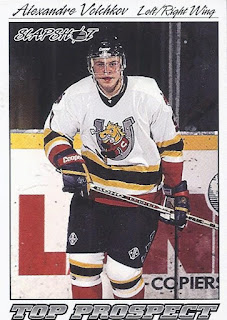 1996 Slapshot - Alexandre Volchkov - The back of this card hypothesizes that he could be a #1 draft pick. He actually went #4 overall. 4-1 is three, and that's the # of NHL games he appeared in. Blurry Mr. Picard played in 250 more games. 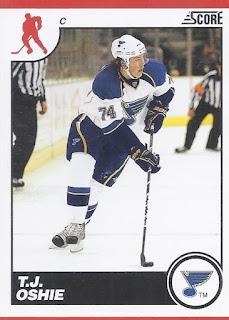 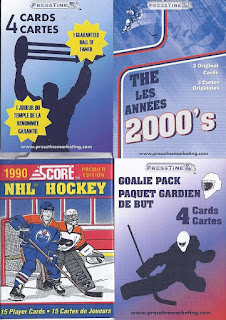 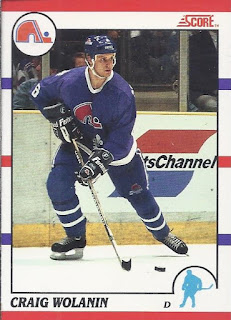 Not much of not in the Score pack, as expected. Still, I did get this new Wolanin for my Rangers alum binder. 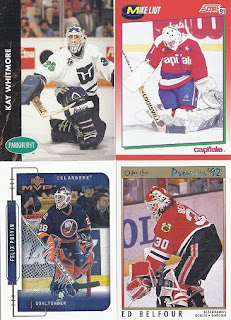 Good mask binder candidates in the goalie pack, but a great view of the classic Belfour eagle wins! 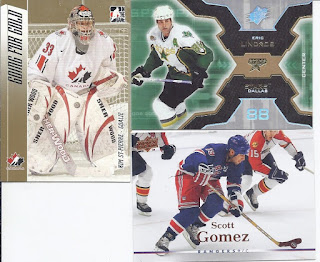 The 2000s pack also adds a card to the mask binder with this very patriotic entry from Kim St. Pierre. 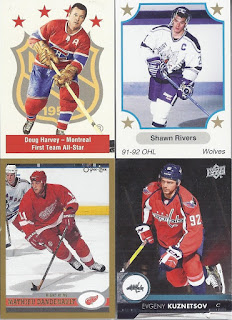 The guaranteed HOFer is sorta from the expected junk wax era, but it does hit a cool set in 1994 Parkhurst Missing Link. And you also get an appearance of my favourite OHL jersey in Sudbury's. No complaints about this!

And there you have another repack!

Posted by buckstorecards at 07:17