Usually, these are 4 if by sportlots, but once I passed the original 4 it wasn't really that much more expensive to climb the ladder. So, I kept climbing. 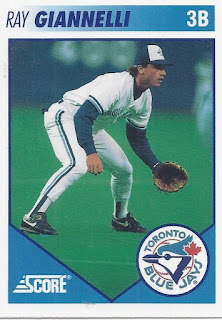 Starting off this envelope is another card in my attempt to collect at least one card of every Blue Jay who ever played one game for the team, and got a Jays card to go with it. Ray played a handful of games for them in 1991, and then a few more in '95 for the Cardinals and that's it. But this card in a Jays team set appears to be his only big league card. 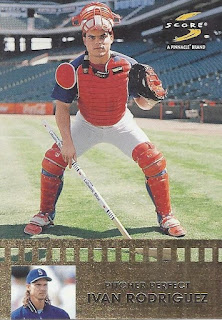 Sure, this appears to be a card of a baseball player, but I think I'll add it to my hockey collection. My binders. My choice. 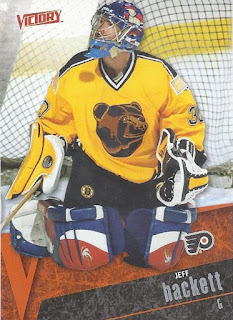 Three teams on one card! Montreal gear, Bruins uniform and listed for the Flyers. Variety! 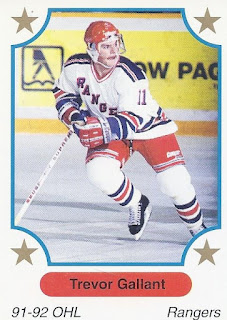 Once the Rangers completed their run to the Memorial Cup finals, they weren't very good. Gallant was the highlight of those squads. He never made the NHL, but did carve out a nice career in Europe through the 00's. 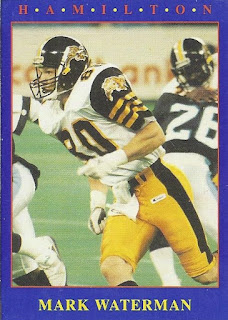 CFL cards are always welcome rarities in the 2/14 binder. It is even better when it is my first representation of my favourite CFL club in the binder. 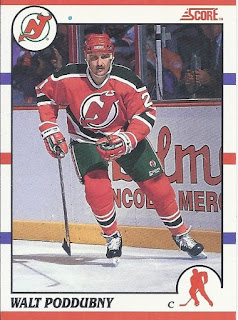 Random Canadian version of a card for the 2/14 binder.

And then, I got stupid. I had 6, and figured I might as well add some cards until I reached the next shipping level. Which was 10. So I added a few Milan Hejduks to the collection.

But the seller had a lot of Hejduks. 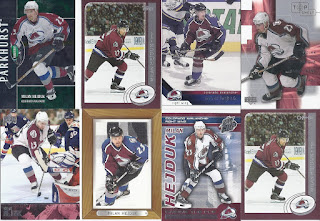 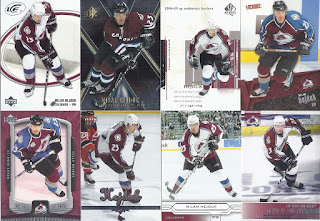 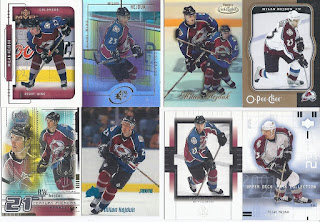 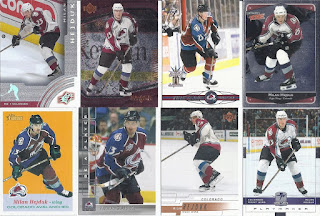 And 34 cards later, I reached the 40 card plateau.

I may have gone overboard. That shoots Hejduk into the overall lead in terms of total cards in the collection with 183, passing Marian Gaborik with 167.

Posted by buckstorecards at 07:53