Following up the new with the old. 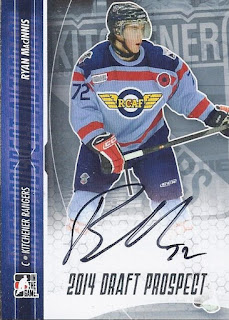 This one could also go in my Kitchener Rangers alum collection, but I'm going to wait for Ryan to get a card from a pro team for now. Not only do I add a nice on-card autograph to my collection, but he's also rocking one of their alternate uniforms for Remembrance Day. Those are auctioned off after their 11/11 game for charity. 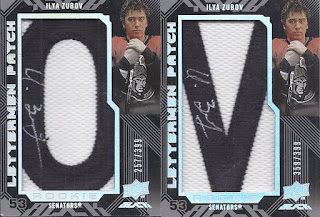 I guess after promising not to go for the nameplate, I lied. I just need the Z to complete this. Hook me up! 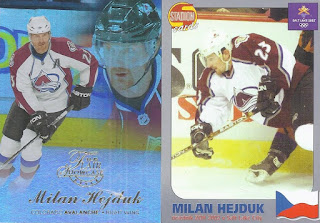 A pair of Milan Hejduks are next to showoff, There's a nice shiny issue from Fleer Showcase and another one of those oddball issues from the Czeck Stadion set. 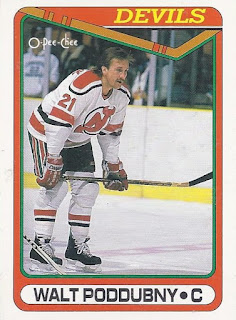 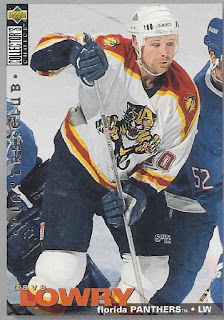 I don't have the base version of this card in my collection yet, but I do have the Players Club parallel. Collecting can be strange. 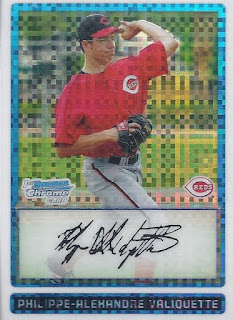 Over to baseball, and the closest thing to a hit the rest of the way home. This X-Fractor is /250, and features one of the longer names in my collection. Fortunately, the Alexandre portion was dropped to make my spreadsheet columns more manageable. 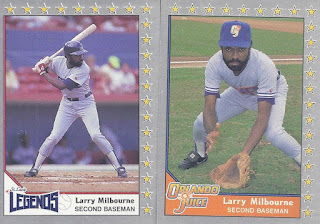 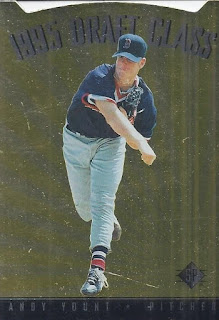 A card that I'd been looking for, and had on my Top 10 list for quite the while finally showed up at a reasonable price on COMC. 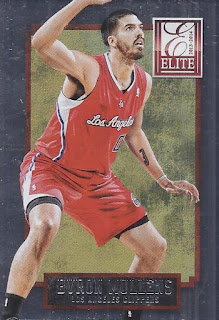 Basketball, as is typical since it has the fewest players, had the fewest cards on their way to the binder. My 11th Byron Mullens. 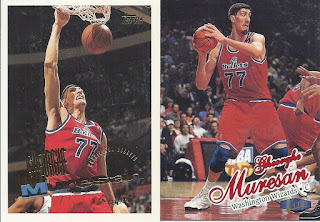 My 40th and 41st Gheorge Muresans. That's a very 90's looking design on the Topps card. 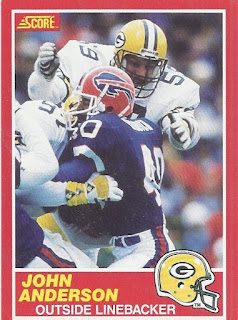 Despite a pretty good career with the Packers, John didn't have a lot of cards from his NFL tenure. A couple in the early 80s, and some junk wax stuff in 1989. This completes his run of mainstream cardboard with 4 cards, and with a sticker from my '89 Panini box break, is my 5th card if his. 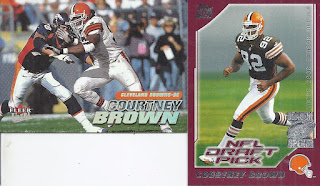 A couple cards of #1 draft pick that didn't pan out, due to injuries. 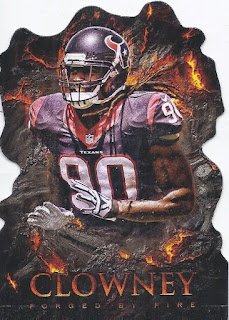 And one who finally seems to be panning out. This 'Forged by Fire' die-cut marks my 30th card of Jadeveon Clowney, and probably one of my favourites of his.

And there you go!
Posted by buckstorecards at 08:29