And some more group break goodies, this time some Blue Jays from Archives. 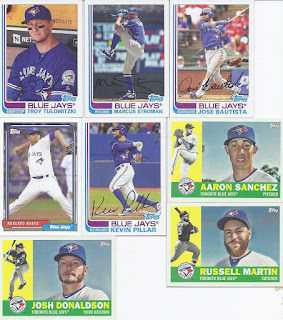 Here's the base set. Pretty much who you'd expect from a base set limited to 300 cards with no retired content for the Jays. 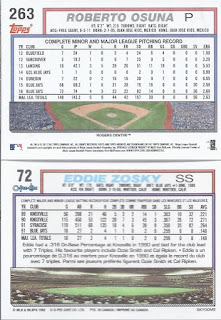 And yes, the Osuna did have the inset of the stadium on the back of his card. I really wish they'd used the panoramic photo instead of just the infield. The Zosky shot is obviously the Dome, but unless you looked closely and were familiar with the facility, that other one could be anywhere. 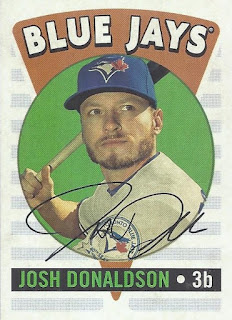 Retro Original! The oxymoron portion of the set. 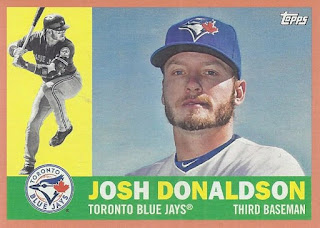 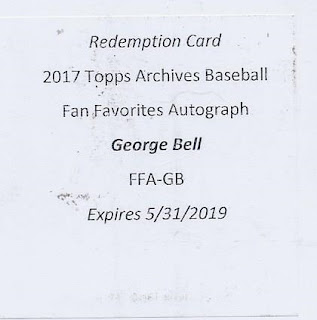 Time to flashback to the 80s for the Fan Favorites portion of the break. I might have to wait a bit, but eventually I should get by first autograph of the 1987 AL MVP. I'd think this might look nice on the 1987 design given that, but it seems this will be on the 1984 look. 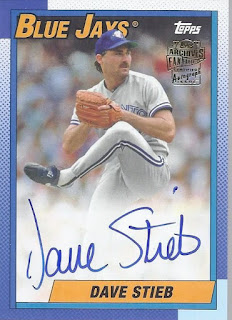 The Jays had two autographs in the set, and I landed both of them with this Dave Stieb. A nice looking autograph aesthetically, and it comes from design year of his no-hitter from 1990. A logical choice.

And there you go!
Posted by buckstorecards at 08:54