Yes, the football content and the basketball content from the weekend was so minimal, I'm able to squeeze both of them into one post. At least baseball will get a post of its own. 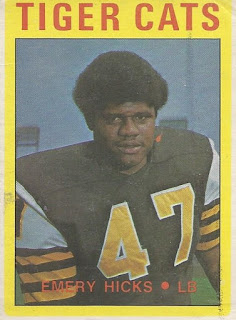 The total additions to my football collections from the day total 3. First up, some vintage CFL niceness from 1972, the year Hamilton hosted and won the Grey Cup. Emery passed away in 2005, and here's a link to a nice article about him.

Then, as now, players received an allotment of tickets for home games, which they were expected to discreetly sell at inflated prices to alumni and boosters. Hicks, as far as I know, never sold his tickets: he either gave them to his friends or traded them for pot. The result was he had to earn his pocket money hustling pool. 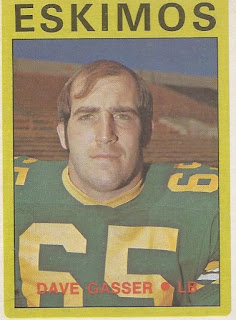 And here's a card of Dave Gasser, because I'm incredibly immature and giggled at the name Gasser. His alma mater of West Texas State has produced an intriguing group of professional wrestlers off its football team, and the legendary Terry Funk would have been a teammate of Gasser there. 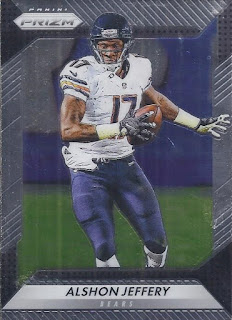 And of course, here's a 2/14 card, one of only 3 I picked up that aren't bound for the hockey folder. You saw one Friday. One more to go with the baseball. 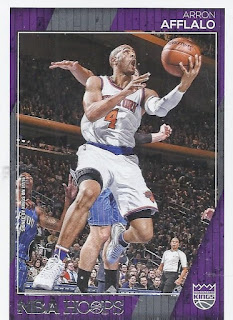 Basketball singles? More like single, as this one card dropped off my wantlist for my Hoops set. Looks like 3 more to go, and I'll probably handle that through sportlots sooner rather than later. 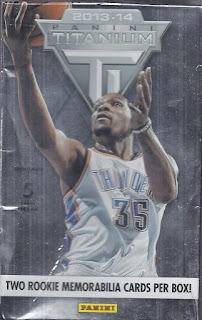 With few basketball singles in my possession, I added this retail hanger of 2013 Titanium for $10. 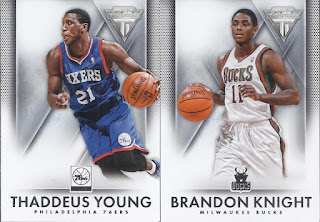 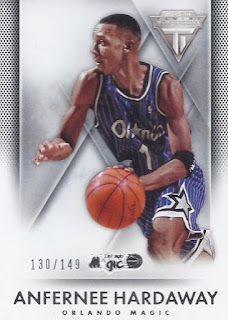 And one numbered veteran base card. This was probably my favourite of the cards from this box, if for nothing else than the classic Magic uniforms. 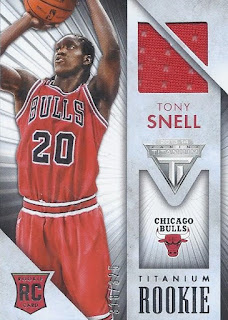 Hit #1. I really like how the rookie card logo is the same colour as the team colours, and in this case, the swatch. Snell has since been traded to Milwaukee. 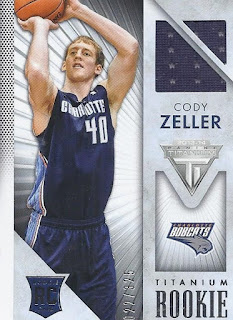 But Zeller is still in Charlotte.

And there you have two sports wrapped up with a single post. I'll probably wait on the baseball just so you don't get a steady diet of hockey over a weeks plus worth of posts.