My first attempt at breaking a box, with the hits going out to Super Traders members didn't work out so good. 27 of the 30 teams have recipients. I have the Mets. So, of course, the hits were Mookie Wilson, Andre Thornton (the unclaimed Indians), Jeff Montgomery (unclaimed Royals) and Vinny Castilla (Rockies, who were in the possession of Infield Fly Rule).
I'm really stunned the 4th auto wasn't Jeff Conine.

Since I'm building the 2016 flagship for Topps, I picked up a blaster today. After how badly the break went for everybody else the first time, I promised that the Coin Relic would go to the Trader that had the team featured.

Looking at the checklist, it seemed like there was a chance I could hit a dud team (Victor Martinez, Dwight Gooden and Giancarlo Stanton are among them). But, certainly, I couldn't go 1 for 5 with the hits. 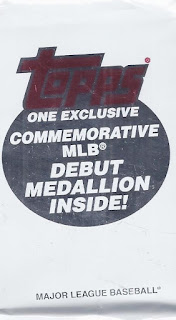 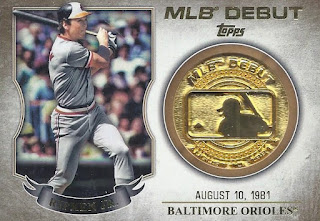 And this one will get a new home!

There are other teams there as well on this, so I'll be throwing some Wizards, Capitals and Redskins in the pile as well. Along with a pair of autos. And the Orioles goodies from the Hometown Heroes box. 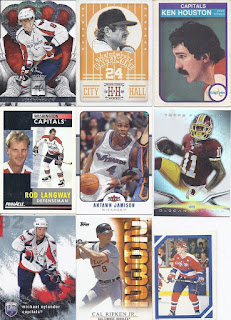 The envelope should head out next week.
Posted by buckstorecards at 17:19