2016 Adventures in Repacks: Part 8 - An Almost Forgotten One

I'd been sitting on posting this one for a bit now - and I guess I might as well get on with it. This is one of those card show repacks I've posted a couple of previously. 2 visible cards (usually hits, but not this time), with some in between randomness for $3.

Only one hit this time, since this was visible on top: 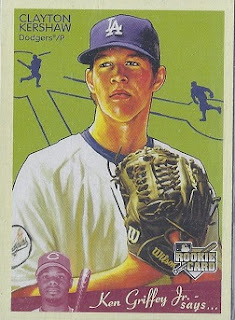 Hard to pass on a rookie card of this guy, especially when there's more content within. 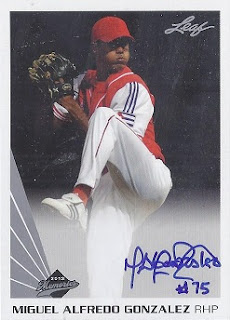 And the visible hit was this one from 2013 Leaf Memories. A rather compact, but still interesting autograph from the Phillies prosepct. 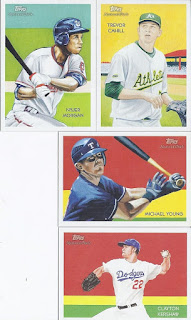 The middle card started off with a quartet from National Chicle. There's some more Kershaw! 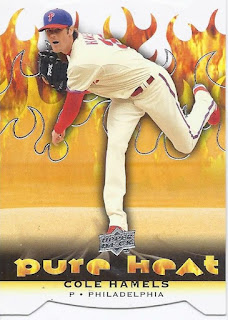 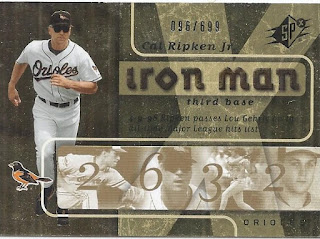 A pretty nice insert for a repack as well. Although I've been landing nice cards from these, this really is better than expected from the middle cards. 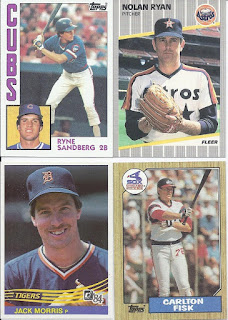 Some 80's star cards. And the closest to an abundance of junk wax I'd get in this. 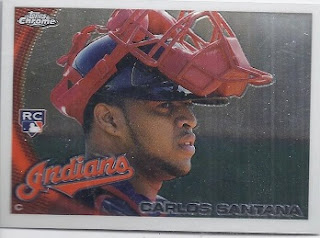 A really nice photo for a guy's rookie card.

Heritage-y stuff. Featuring a then Jay and future Jay in base cards, and a second numbered card from this. Chris Stewart isn't quite the Cal Ripken, though.

Wrapping it up with actual Heritage! I'll have no complaints wrapping this up with a pre-Jays card of Encarnacion.

And that is $3 worth of cards.
Posted by buckstorecards at 08:17