Because it was 50 cents 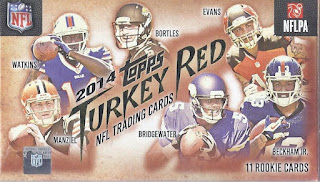 When I picked up the box of Hometown Heroes this past weekend from Blowout Cards, there was a Super Bowl sale on. One box/pack of Turkey Red 2014 football for 50 cents. With a guaranteed auto, I couldn't resist the price. 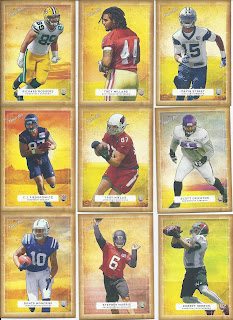 Nothing too spectacular in the base cards. I thought that Trey Millard was a dupe, but he was just a victim of an overused photo. And I mean that in a sense that all of his cards that pictured him on the 49ers used that exacy same picture. 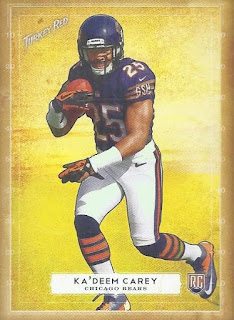 The one per pack mini. 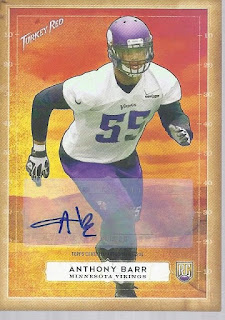 And the auto. Not the best penmanship, but not a bad auto to add to the collection. Barr made the Pro Bowl in his second season in the league, so I'll overlook the handwriting, especially since defensive players rarely make appearances in sets.

And that's 50 cents worth of cards!
Posted by buckstorecards at 08:27