Not quite dime-box goodies - Part 4 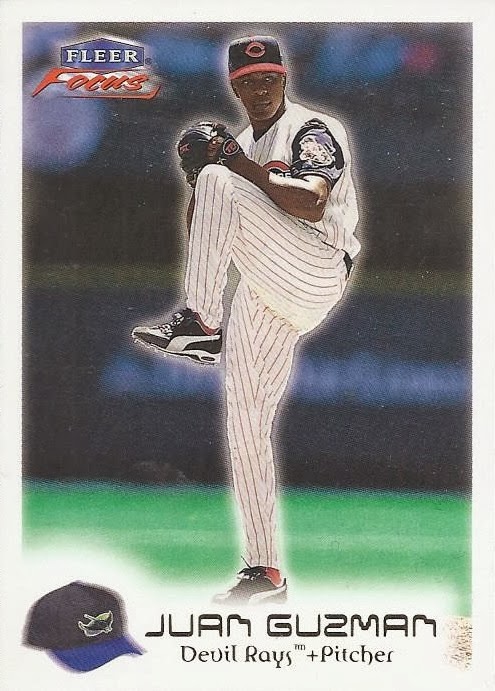 The cap is a pleasant flashback to the 1981 Topps design. I'[m leading with Juan Guzman because he's pictured with one team, listed with another, and I don't remember either of his stints with those teams. He had 12 games with the Reds, and 1 game with the Rays. So it isn't quite a zero year card. But that one game was memorable for the wrong reasons - 1.2 innings and a 43.20 ERA. Ouch. Strangely, he has more cards listed as a Ray as opposed to a Red. 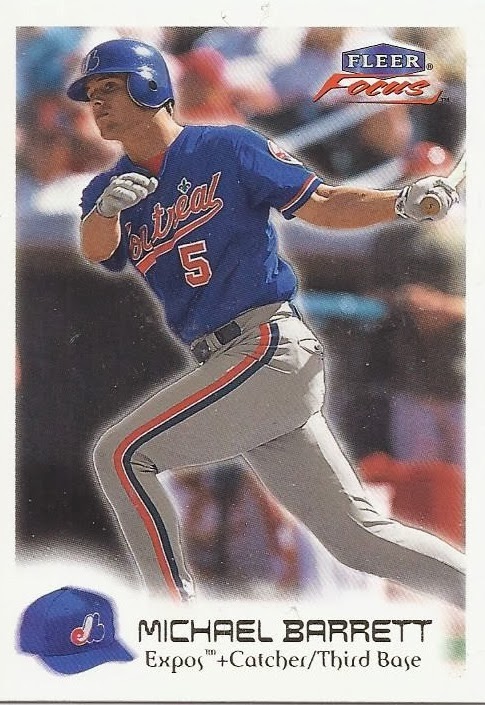 I always love adding random Expos to my collection. Interesting combo of C/3B on the position as well. 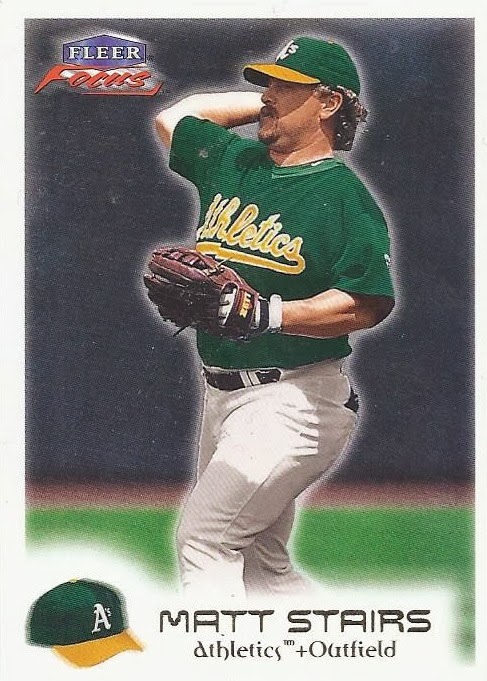 As well as adding new CanCon to my CanCon baseball collection. 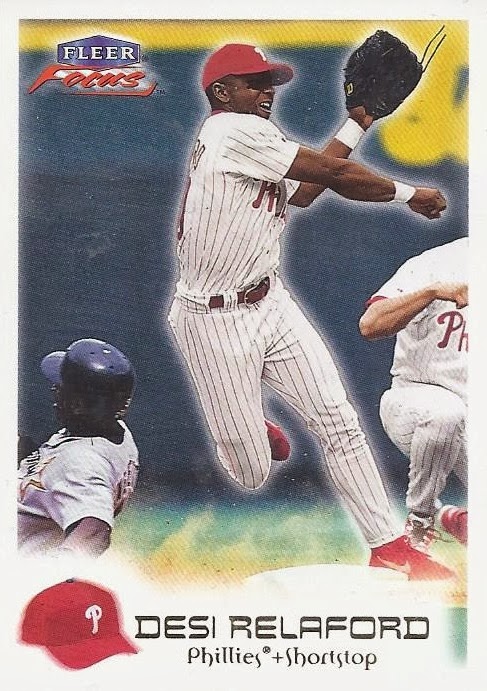 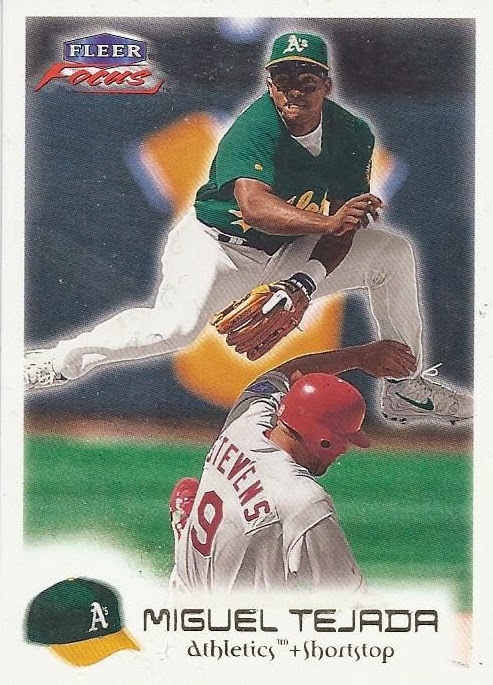 Turning two! Part 2! I think I actually prefer the Desi since that particular angle isn't used as often.

Of course, I'm going to grab a Mets card or three from the bunch. Even if one is a Traded card. 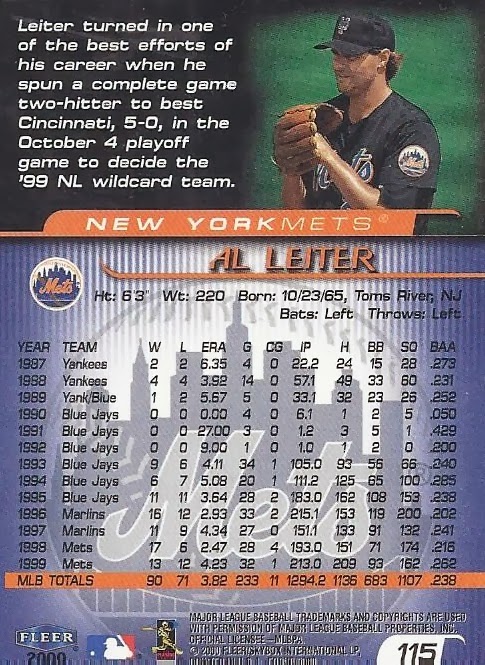 And I might as well show the backs as well. They're nice and colourful, but depending on the colour scheme (Tampa's is tough), it can be a challenge to read the stats.

Posted by buckstorecards at 17:07