So, it's my birthday. And for those that don't read regularly, I super collect cards of people I share a birthday with. To the point that they have their own binder. To the point I have 639 cards worth of 2/14 babies. It is an obsession. Hunting down cards of golf coaches and career minor leaguers has become a pleasant obsession of mine. Scouring birthday lists for the names of anybody who might have a card is a perfect way to kill an hour. For the first releases of 2014, I'm already planning on entering a case break and picking whichever team drafts him just so I can get my hands on the first cards of Jadeveon Clowney.

Even if I end up with a half dozen Houston Texans team sets.

That's the not too distant future, though. Today, I'm just looking at miscellaneous things in the binder. And pretty much mostly by using pictures. 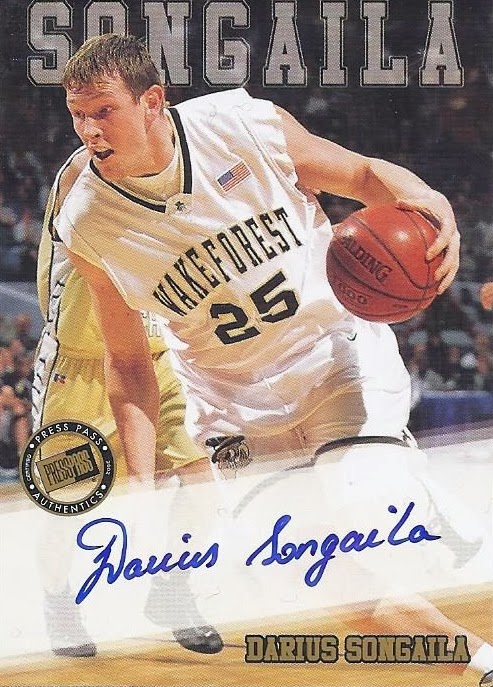 Worst Autograph: Ilya Zubov (at least it is on card) 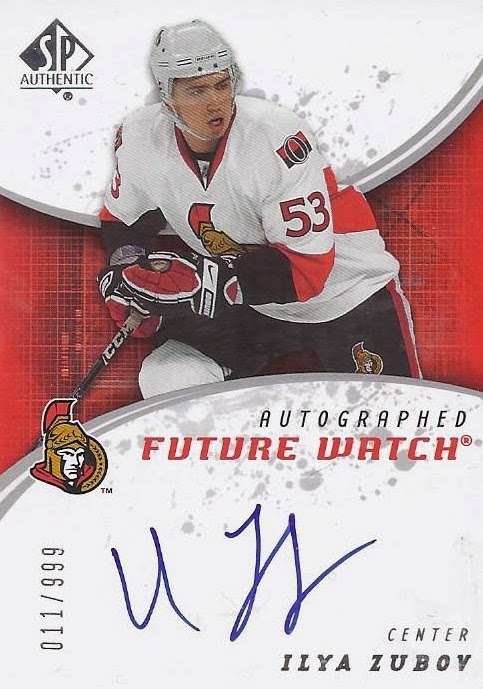 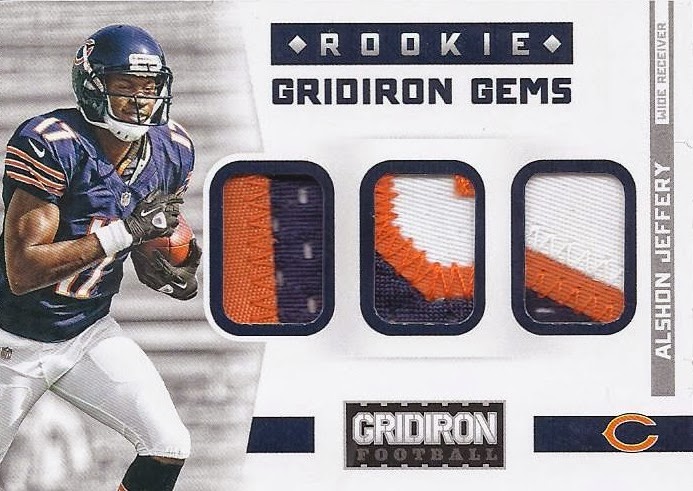 Largest card: (technically, this 3*4 card is actually in a pocket in the back of the binder) 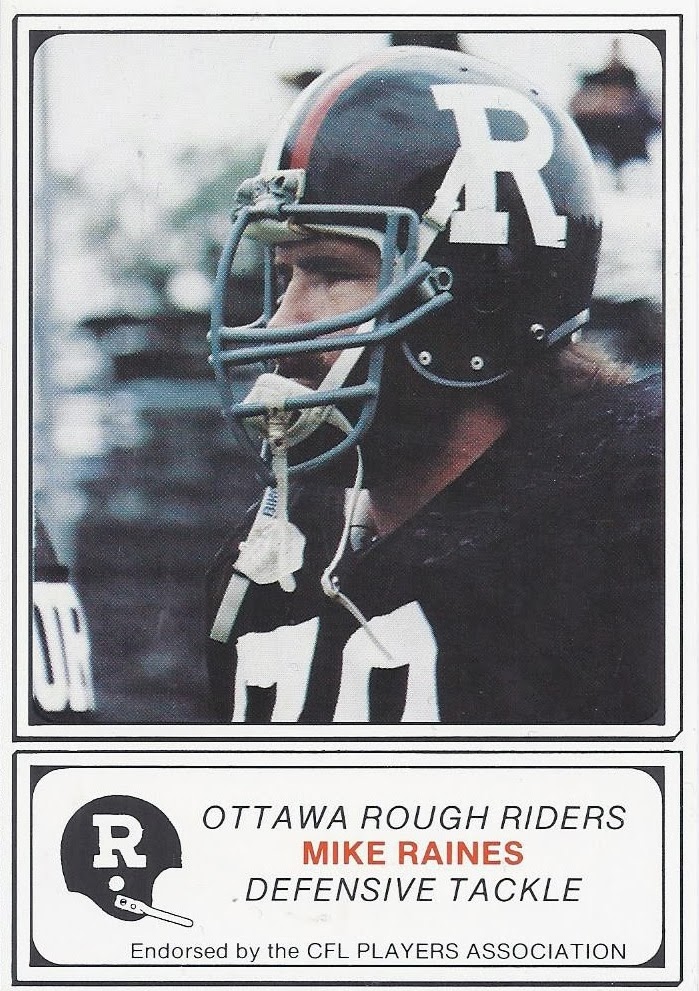 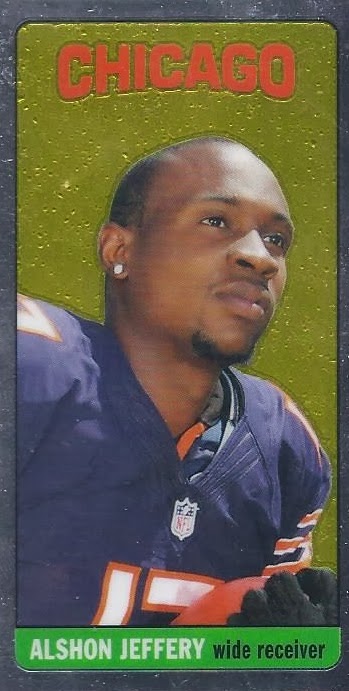 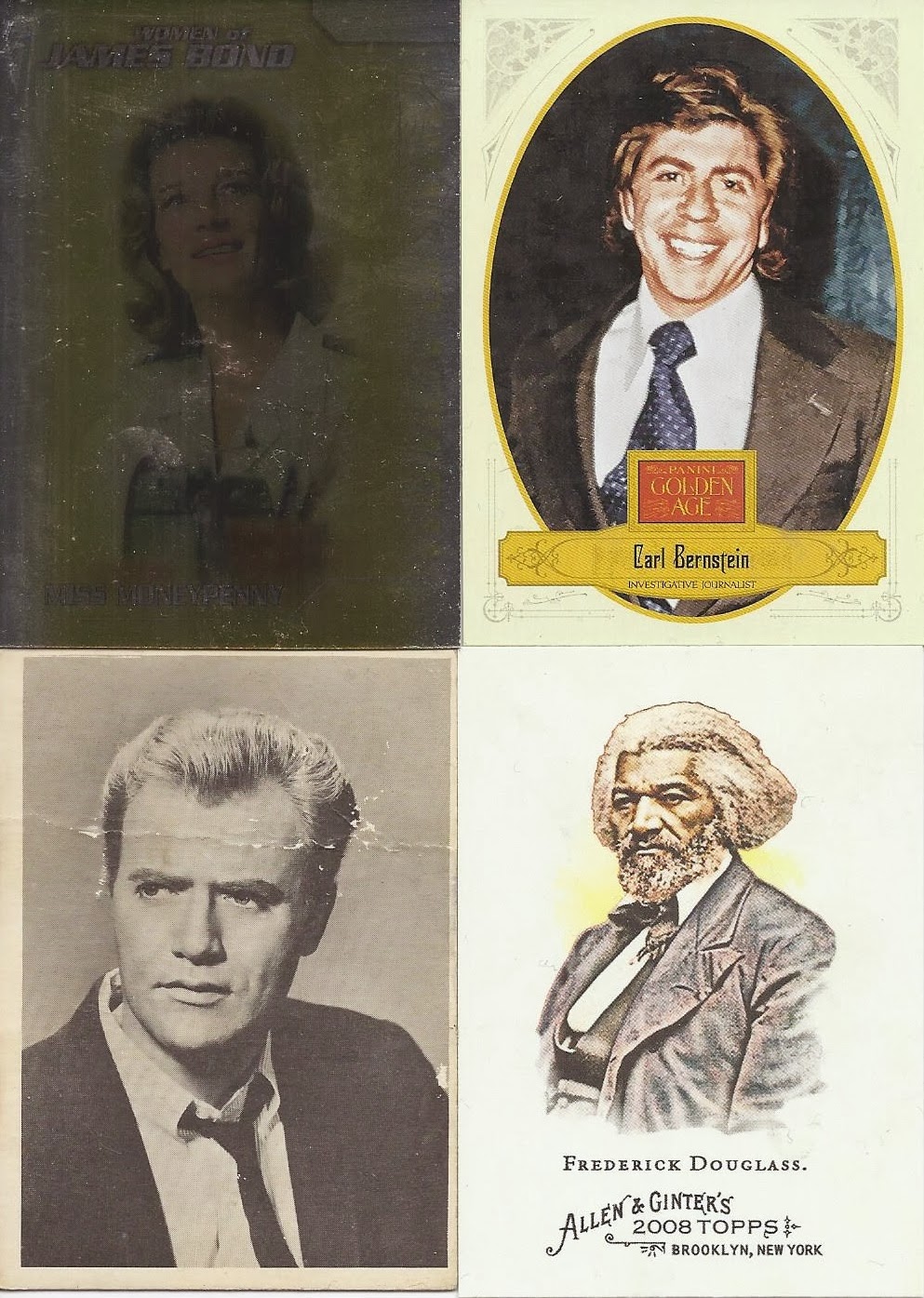 In as both coach and player: 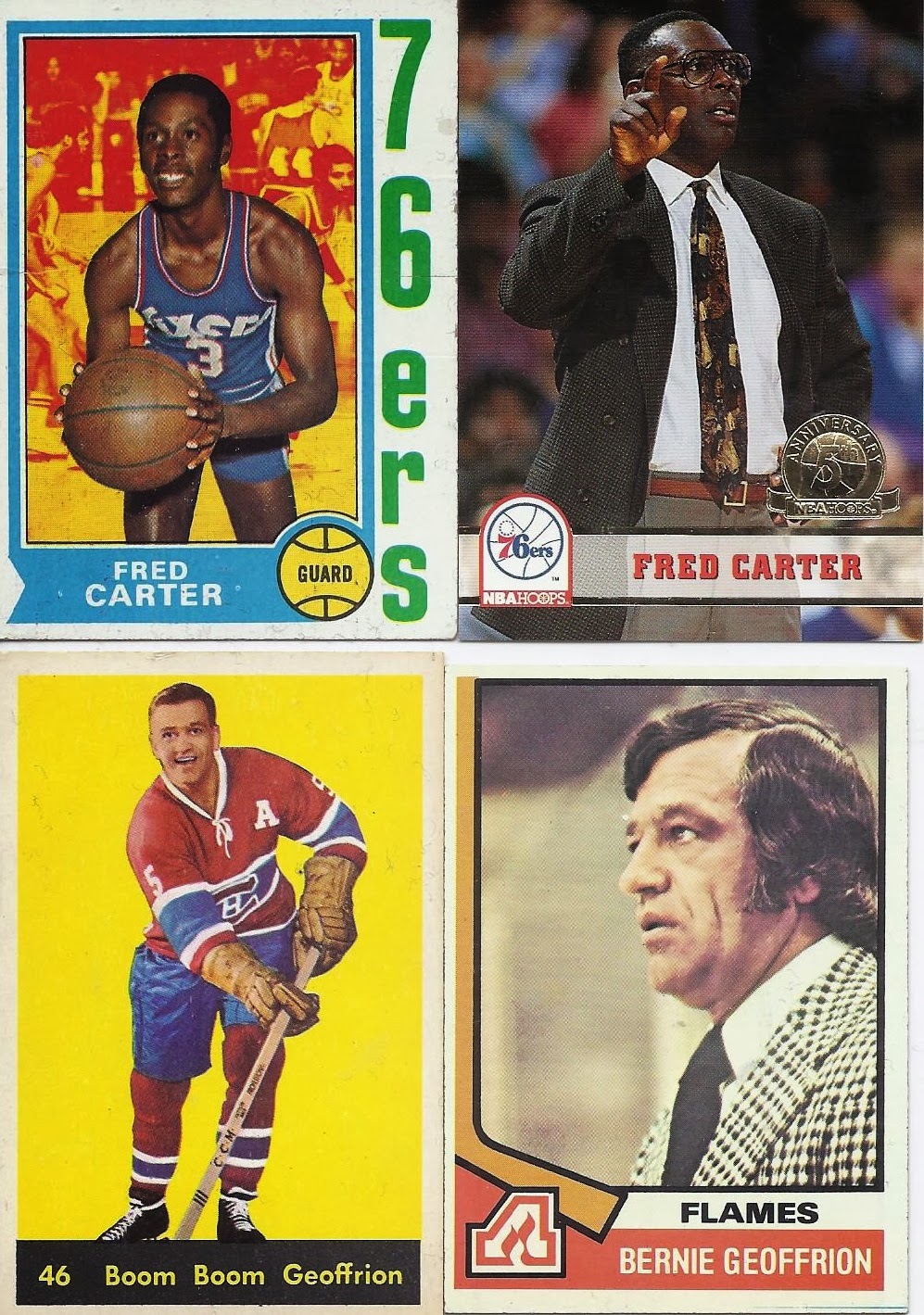 While Geoffrion is my oldest hockey card, here are the other oldest in the other main sports: 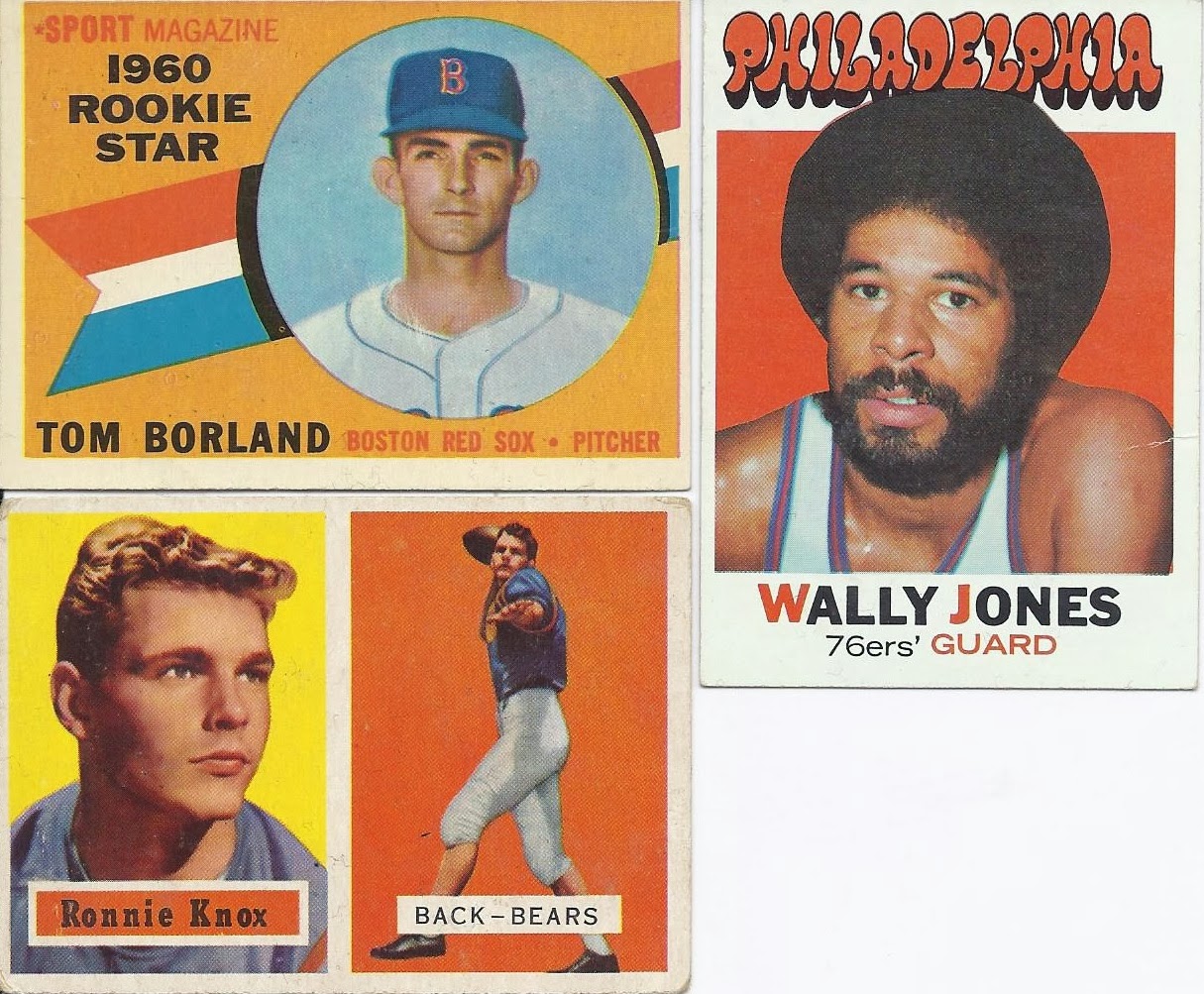 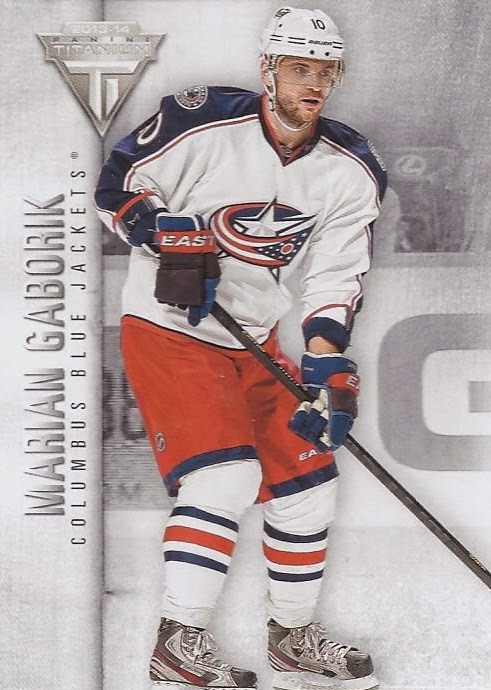 And finally, the lowest numbered card: 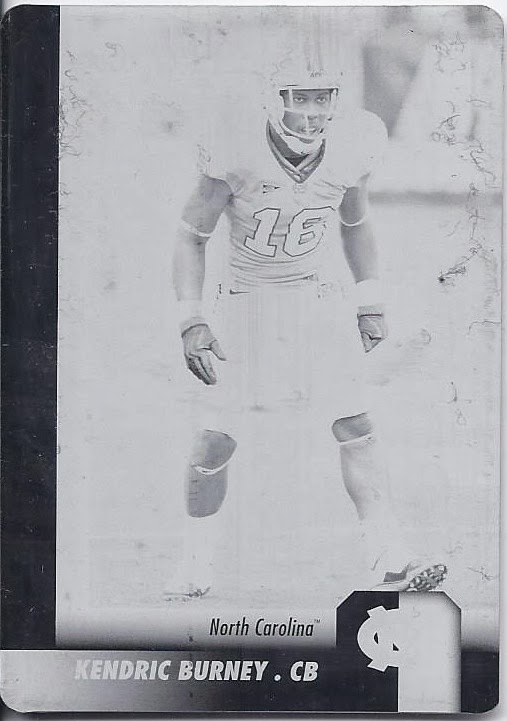 Blogging is so much easier when you don't concern yourself with silly things like writing. I'm starting to understand instagram's popularity.
Posted by buckstorecards at 12:59