50 cards and a bonus! Lets continue with this repack! 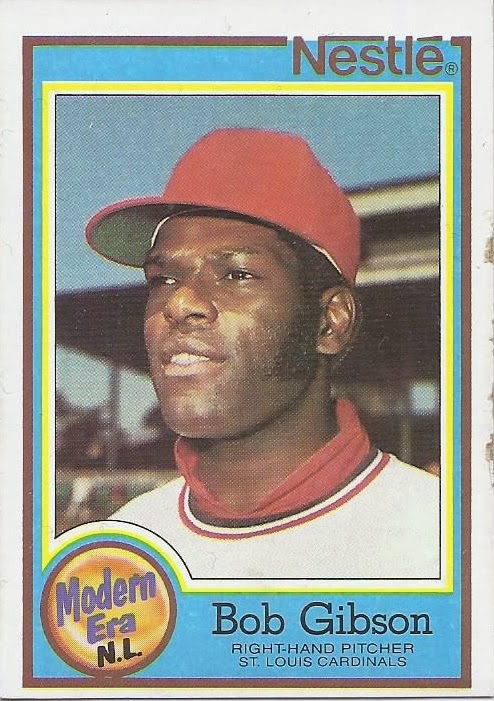 1987 Nestle Dream Team Robert Gibson - Despite the damage, this is my favourite card in the repack. And there is a bonus that this is an oddball as well.
2010 Topps Carlos Monasterios
2010 Topps Logan Ondrusek
1988 Donruss Mike Devereaux
1993 Donruss Stan Royer 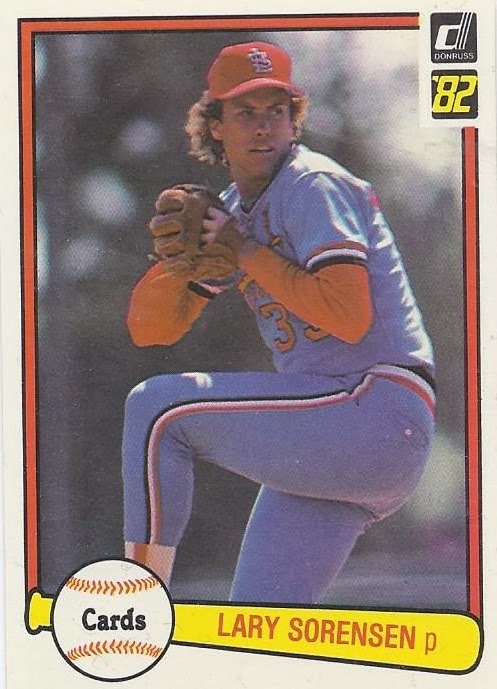 1982 Donruss Lary Sorensen - I knew I remembered Lary's name from somewhere. Then I recalled this:


Sorensen's sixth offense resulted in a multi-year prison sentence. On February 2, 2008, he was found by police unconscious in his car in a ditch off 23 Mile Road in Chesterfield, Michigan. He had a .48 BAC and alcohol poisoning. One expert said that half of the population would die with a BAC that high. 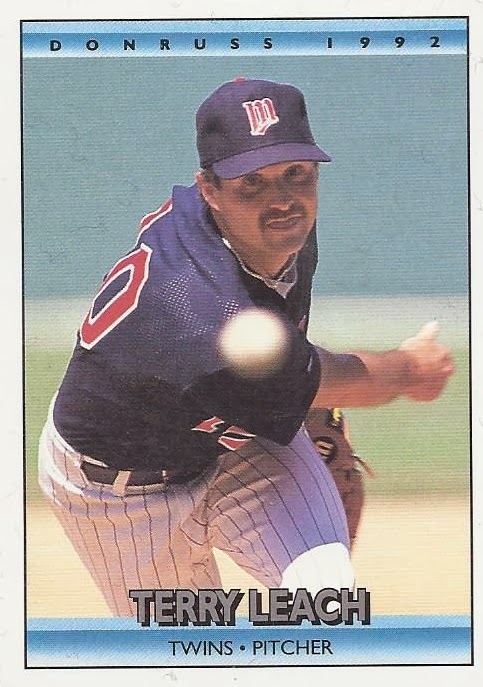 1992 Donruss Terry Leach - A definite contender for my favourite photo of the 50. But the competition would get much stronger as it went on.
1993 Donruss Steve Cooke
1989 Topps Traded Jerry Browne
1987 Topps Kevin Romine 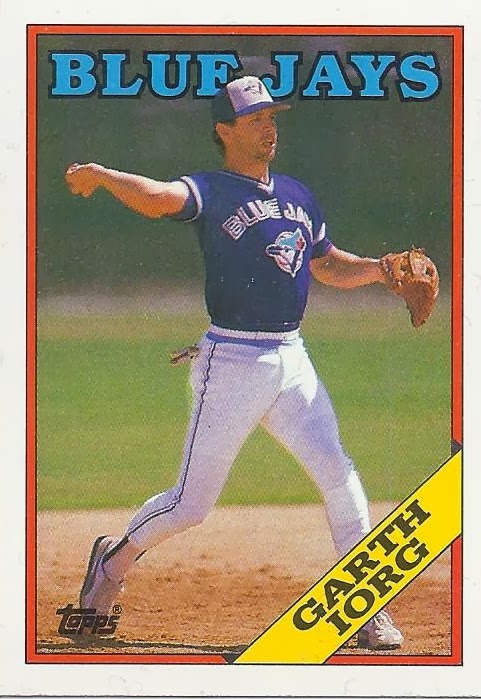 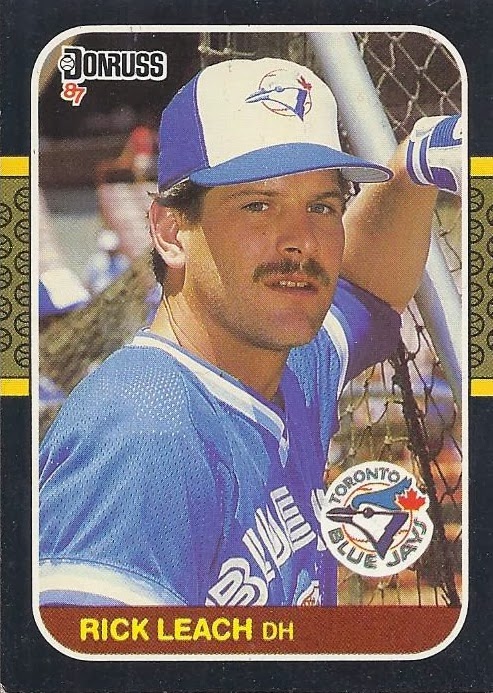 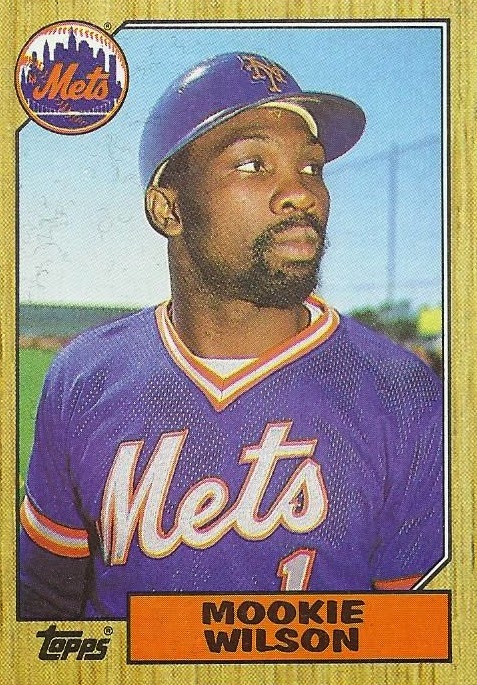 1987 Donruss Dave Sax - I had no idea that Steve Sax had an older brother that also played ball until I pulled this card.
1991 Score Todd Ritchie
2011 Topps Traded Bill Hall 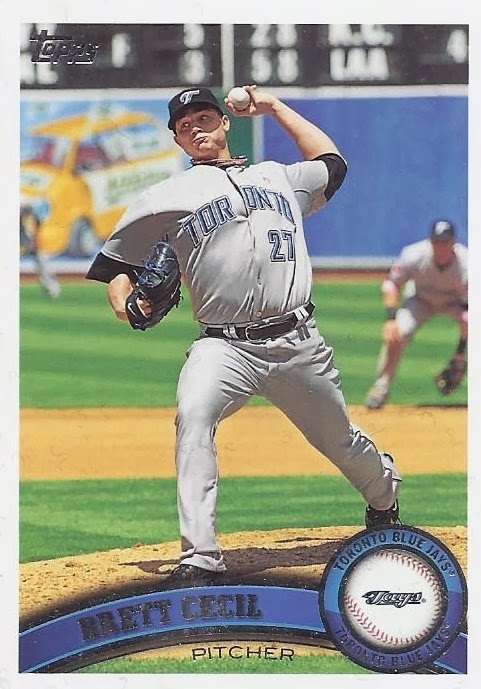 2011 Topps Brett Cecil - And the Blue Jays keep on coming. 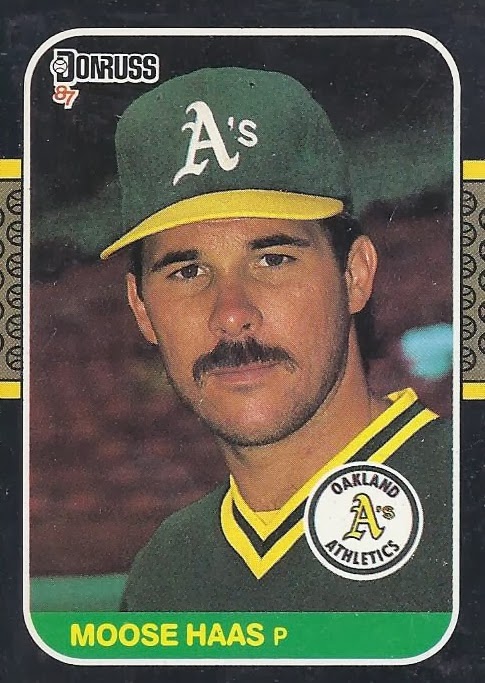 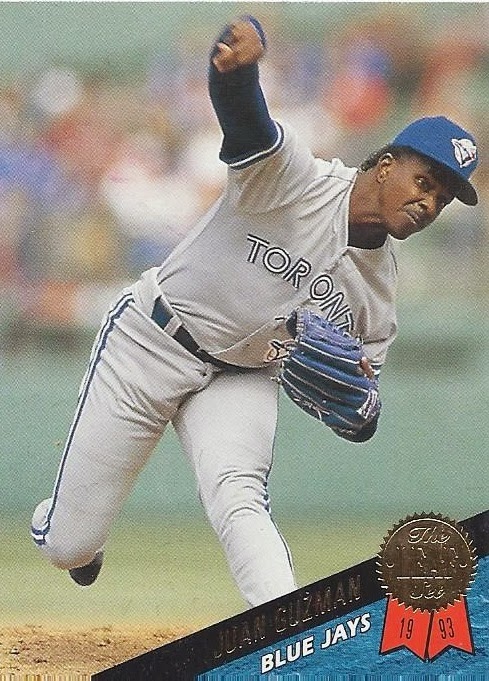 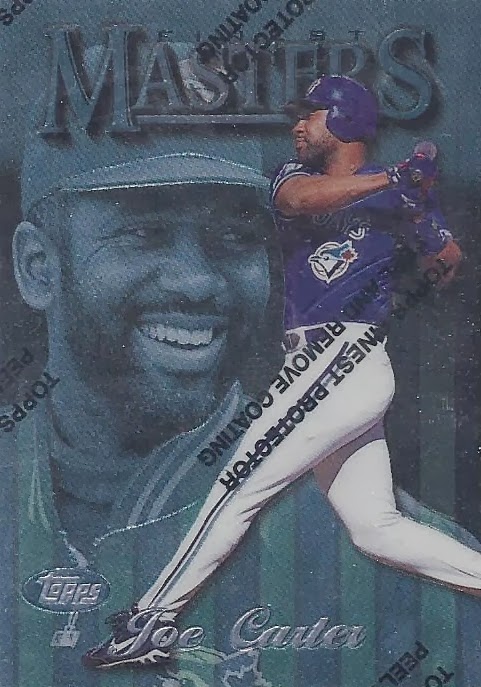 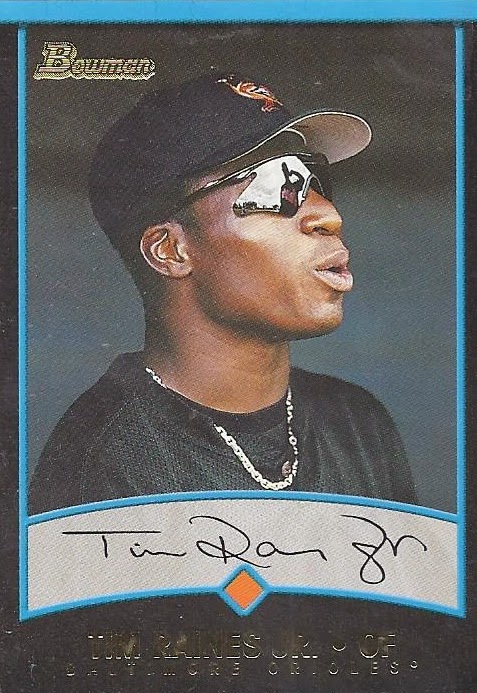 2001 Bowman Tim Raines Jr. - Getting stuff from this set was unexpected. It reminded me of going to a Jays/Orioles game in 2004ish, and they announced Tim Raines was pinch hitting. They announced him without adding the Jr at the end of his name, and I was unable to keep myself from blurting out "Whoa! He's still playing! Baltimore must be desperate!"
1999 Bowman Cesar King
2001 Bowman Jason Belcher
2010 Topps AL Batting Average League
1982 Topps Mickey Rivers
1994 Ultra Matt Nokes
1990 Fleer Dennis Martinez 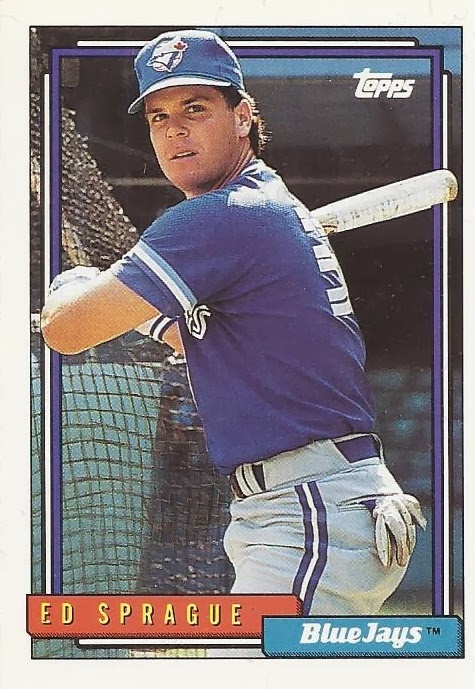 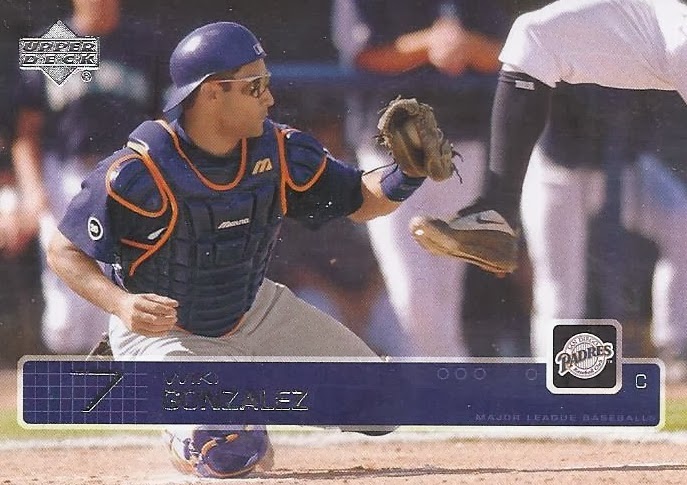 2002 Upper Deck Wiki Gonzalez - I sense a play at the plate! This card offers a very interesting view of one as well. 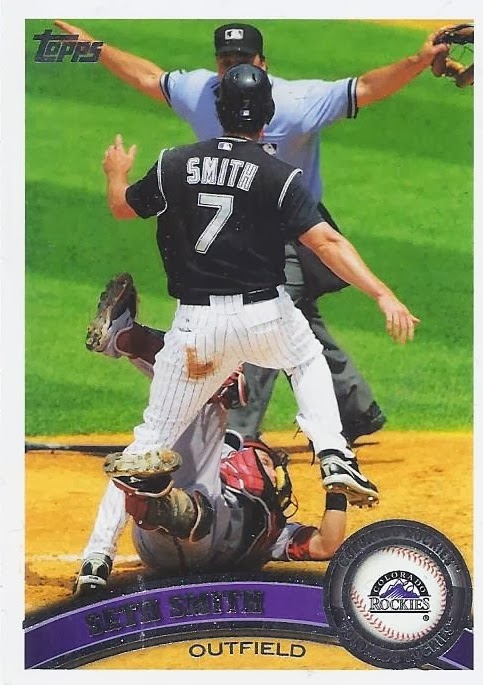 2011 Topps Seth Smith - And here's the aftermath of one. This could also have been an argument card had the umpire's ruling been different.
1986 Donruss The Rookies Eric King
1986 Topps Rich Gedman
1986 Topps Rick Manning 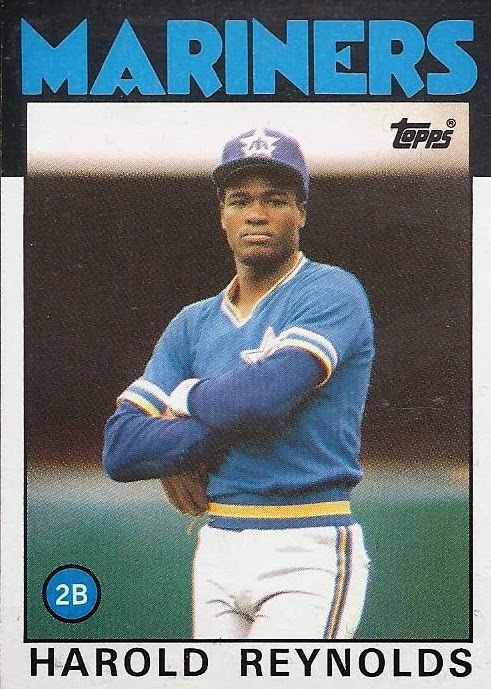 and the bonus item: 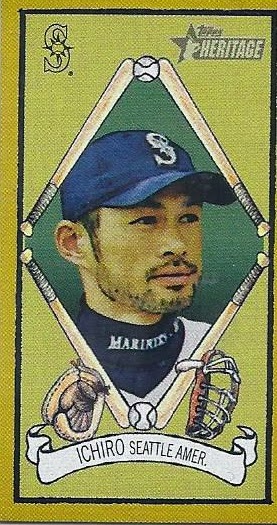 Nice, but it really doesn't seem that special alongside some of the base cards from the 50.

Oh well, back to the card show not-quite dime box tomorrow.
Posted by buckstorecards at 16:47