Not quite dime-box goodies - Part 3

If you like 1997 Donruss, this is the post for you! Hey, it's not like you see a lot of stuff from this set show up in any sort of dime-ish box at many shows. 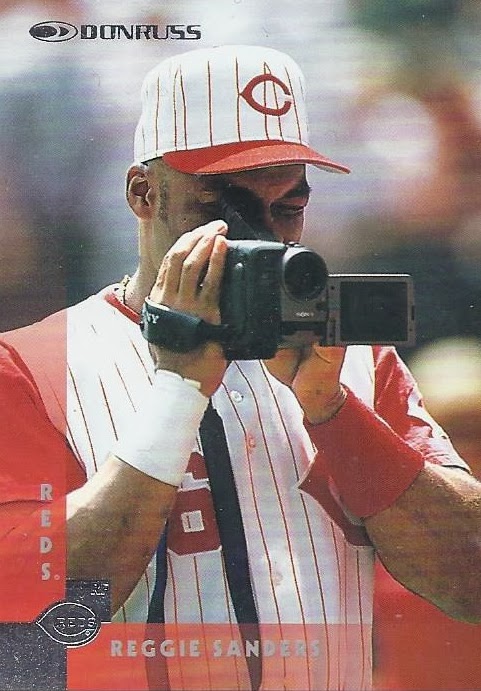 Opening up with my favourite from this group, a nifty card of Reggie Sanders playing around with a video camera. As devices become smaller, these type of cards become a lot less interesting. 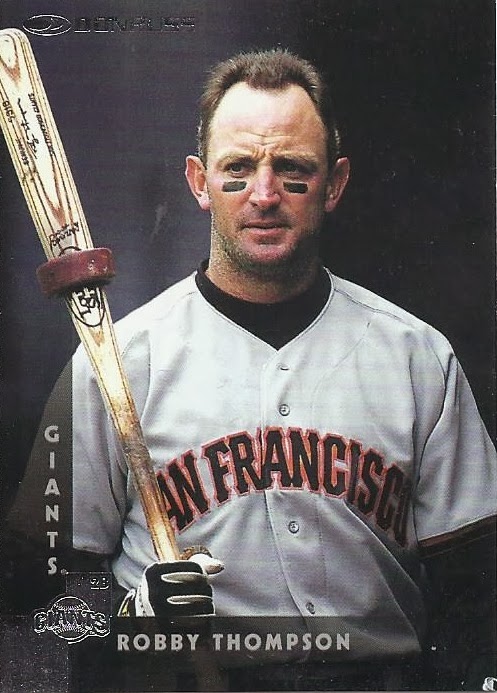 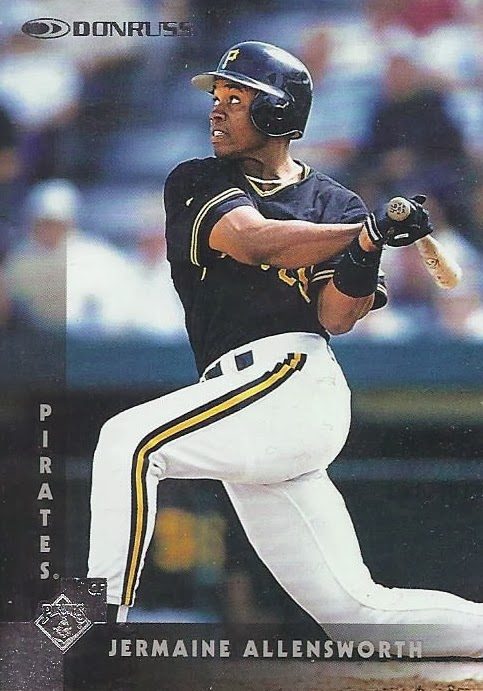 Jermaine Allensworth cards where he is not reading a comic book on the card just aren't as fun, but that would be the same for everybody. 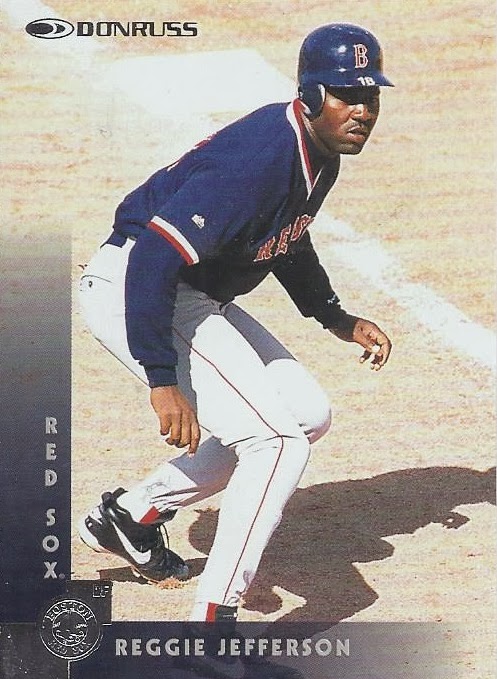 If these type of cards are Tatooine cards (tm: gcrl), 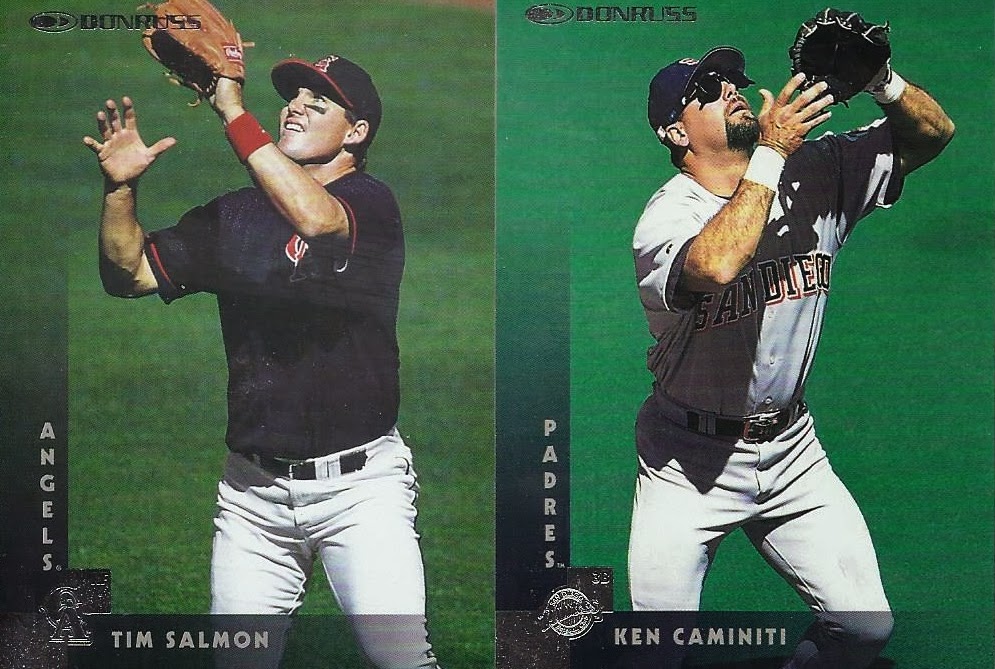 then what are these all green photos? 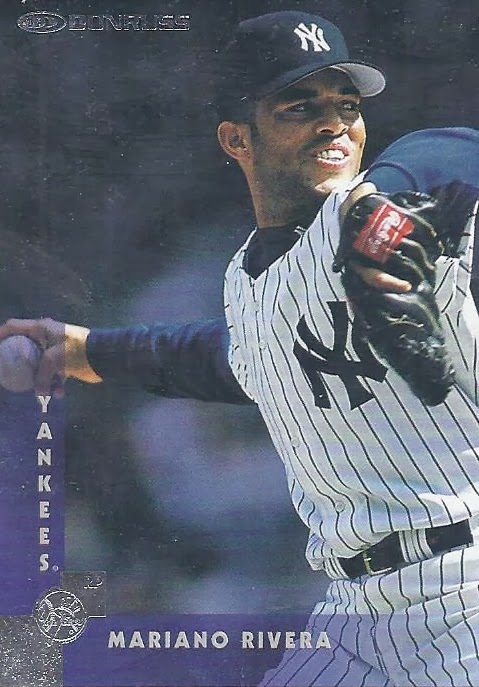 Yeah, it is a Yankees card, but who can turn down a Mariano Rivera card for less than a dime? 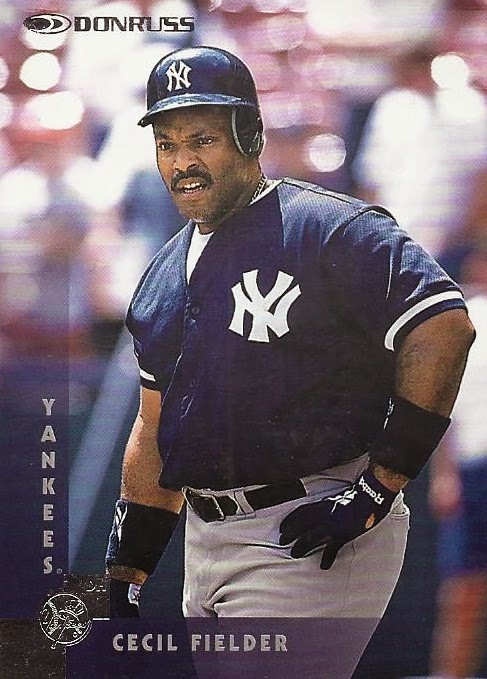 Staying with the Yankees, the best thing about these is the "Oh yes, he was a (member of pictured team) for a season or two." 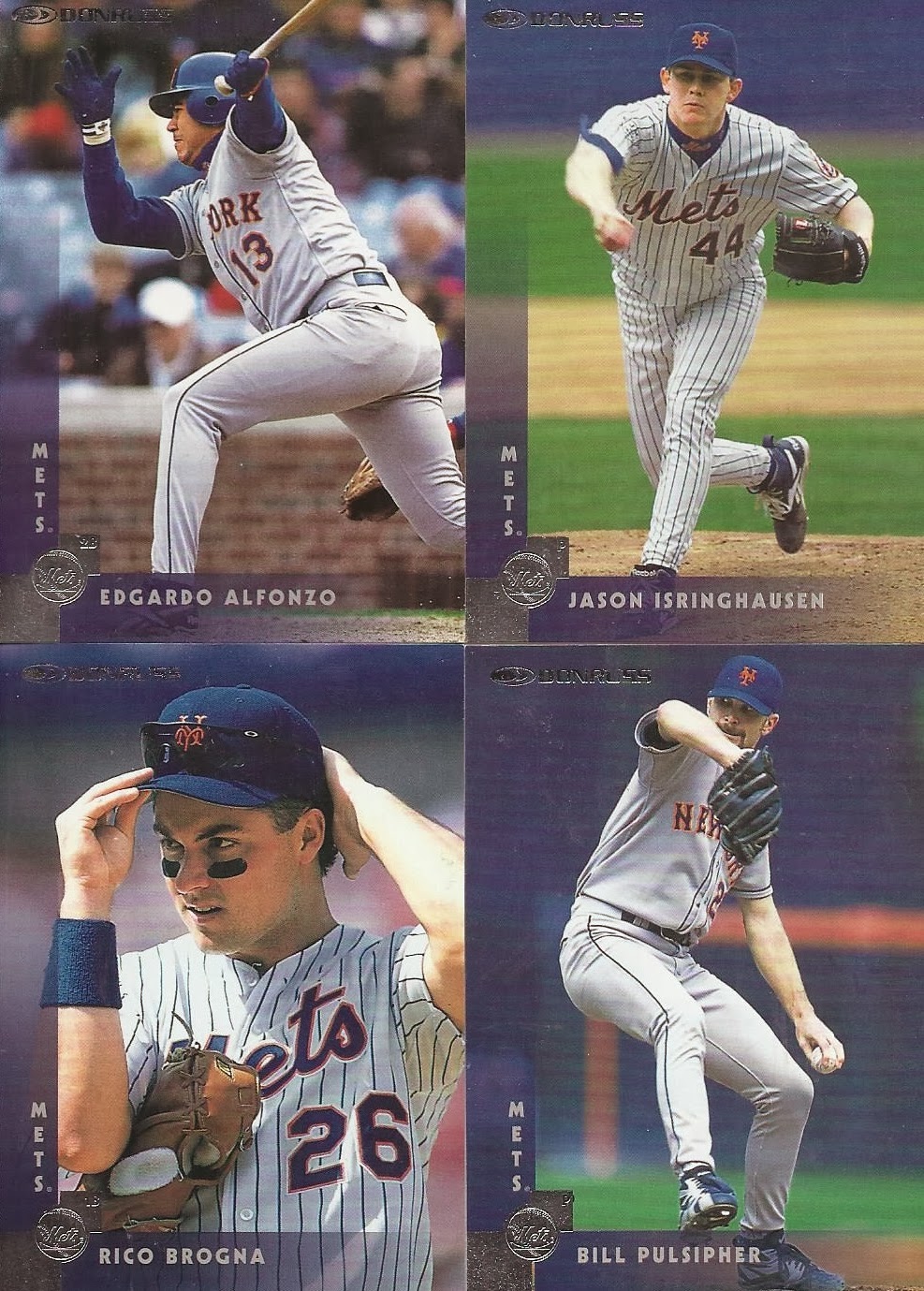 Let's leave a pair of Yankees behind and show off some Mets. The Alfonzo with the bricks of Wrigley in the background was actually on my zistle wantlist, so it is good to bump that one off. 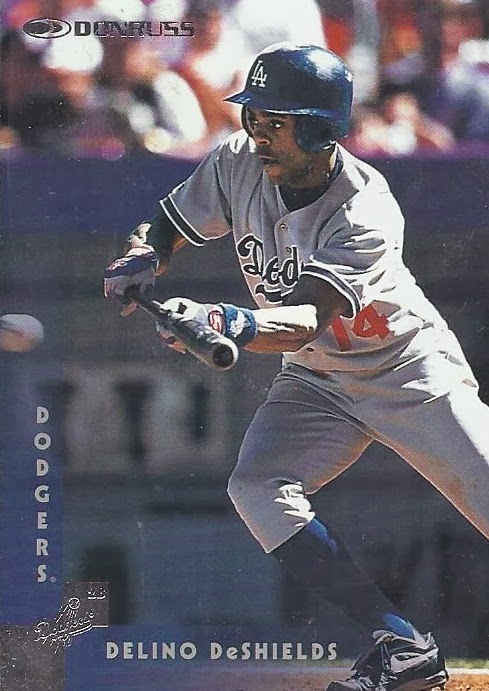 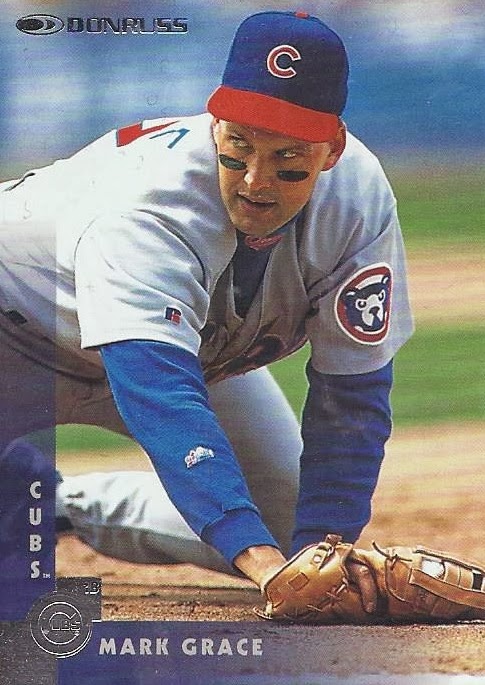 And to wrap it up, here's my runner up for my second favourite photo among the cards I picked up. I'm not sure what play Mark Grace just made, but somebody is having a hole stared right through him.

Posted by buckstorecards at 15:39