Not quite dime-box goodies - Part 5

The easiest way to create room in the box is to remove and post about the cards that were in the hard top loaders. Which I'm doing right now. 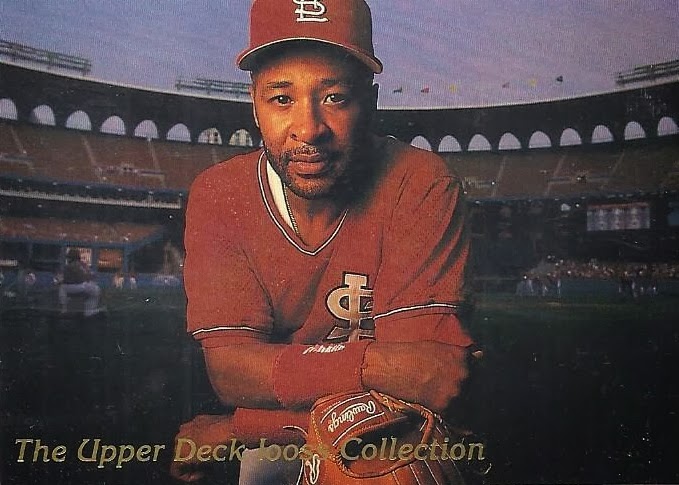 First up is my favourite of the day. I had no idea about the Iooss collection cards. I had no idea they even existed, despite collecting at the time they were out. Maybe I just got really unlucky in my pack busting. Either way, I grabbed my first at an Expo from a dime box. Here's the second one, from a 12 for $1 box. So it wasn't even a dime. And it is a beautiful card for the "acquired in 2014" binder. Busch Stadium looks spectacular rising behind Ozzie. 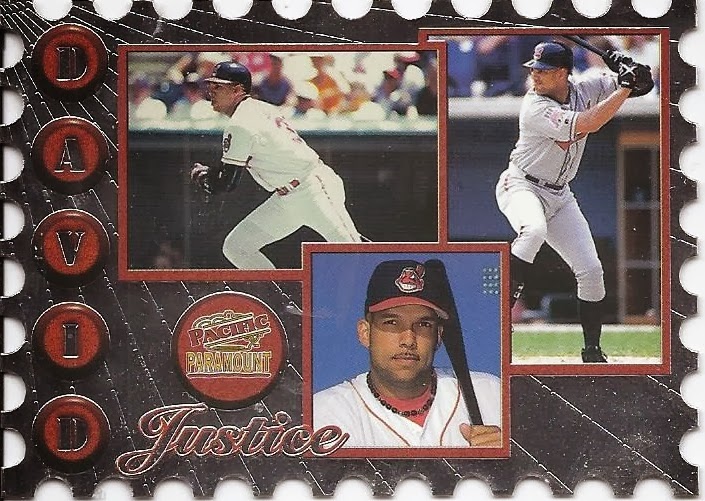 I don't know why I grabbed this one. I'm guessing because it was interesting looking, but trying to put it back into a penny sleeve after scanning it changed my opinion. What an annoying card. Someone might get this as a bonus in a trade envelope I send them. Then they'll have to remove it from the sleeve to scan it, get frustrated and trade it elsewhere. And so on. 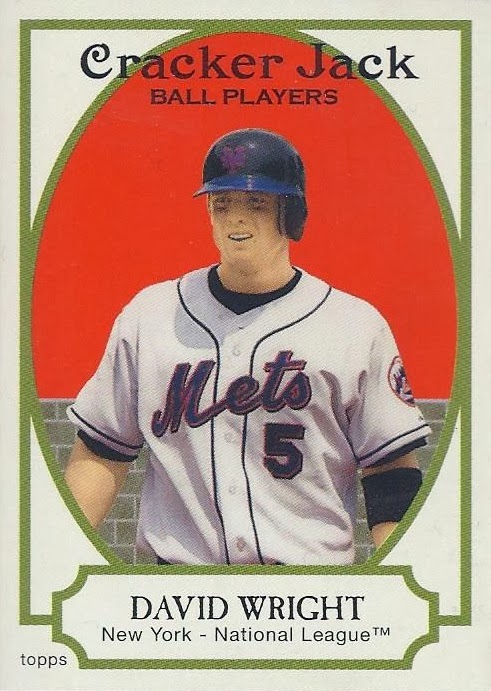 I'm well aware that sometimes dealers re-use sleeves and top loaders, and just can't be arsed to pull the old price tags off it. So, I didn't think too much of this when I grabbed it from the box, with an $8.00 price tag on it. Turns out the card is one of those so-called SPs.

And there were no cards of this on COMC.

But I could have picked one up for $6.50 at sportlots.

So maybe that wasn't a re-used holder after all. 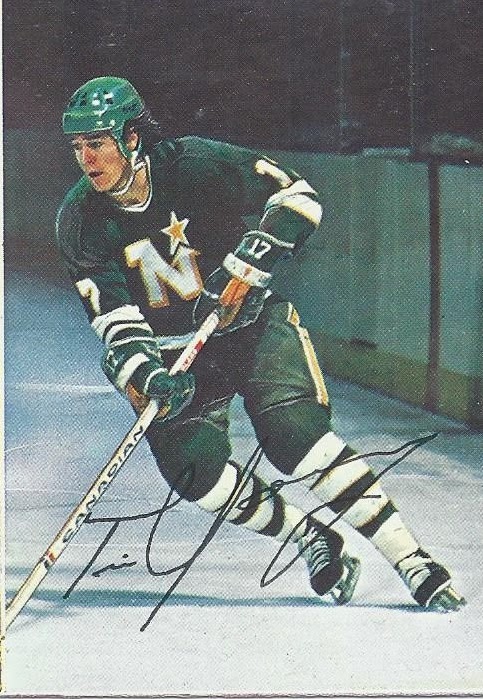 This one was picked up under the guise "I have no idea where this is from, so I'll buy it and look it up at COMC to find out." Turns out it is a glossy card OPC in 1977-78. So it isn't as much of an oddball as I thought. But it's still different, and I like the 70s full-bleed. 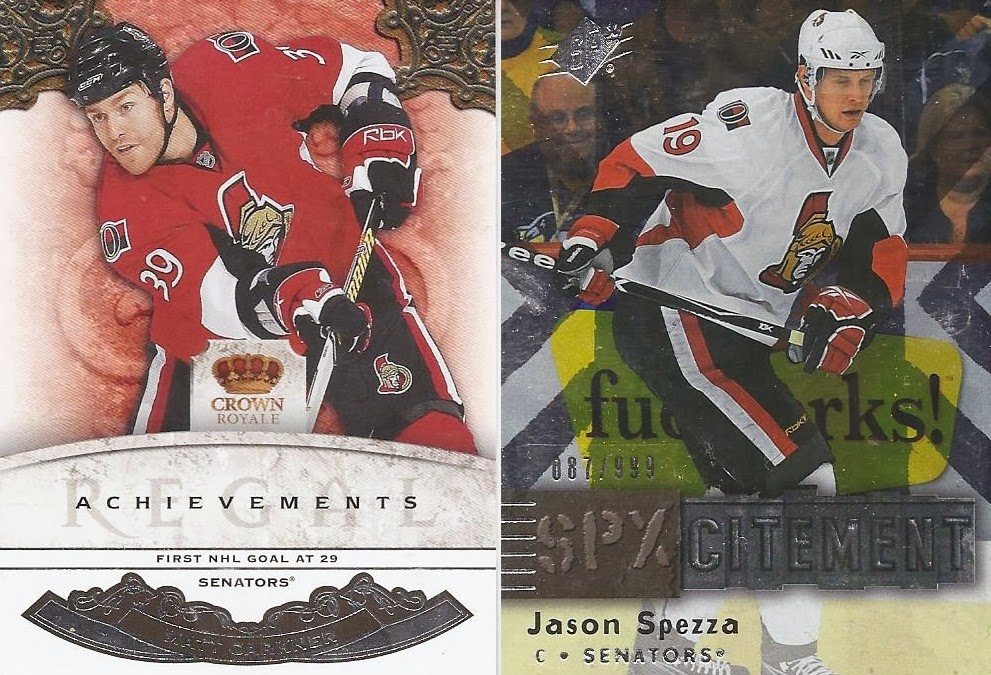 And to wrap it up, here's a pair of serial numbered Senators. SPXcitement is right up there with Cardsupial among the cheesier names for hockey card subsets. The Carkner is the easy winner of this pairing. How can you not love that there was a card saluting the first goal of a 29-year old journeyman minor leaguer as part of a subset that also saluted 1000 point plateaus?

And now, the box seems emptier.