Yesterday, my repack busting netted me two 80's Topps Tiffany. Not really sellable, but still cool and unexpected. And just like with the last one, I'm following up the best of the repack with the rest of the cool stuff.

Leading off, here's the visible cards. A Met and an Ortiz insert were the deciding factor in this particular repack. Moreso the Ortiz than the Rodriguez. The usual two packs were in there. 1989 Fleer and 2012 Topps Update. This sticker was my favourite of the former. 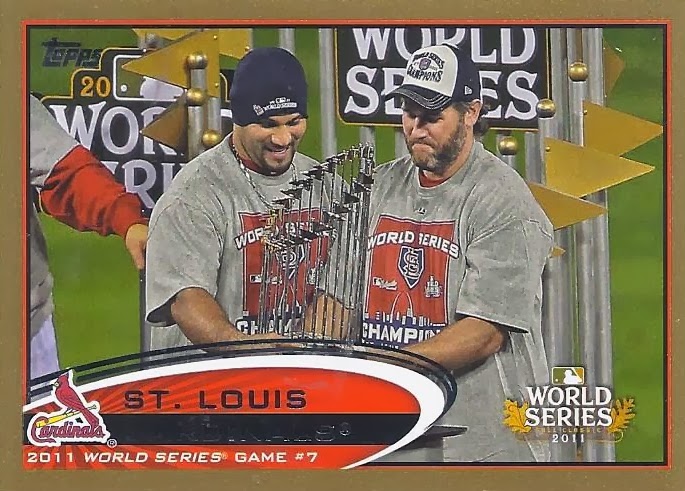 And this was the best of the latter. Usually when I bust these, the Fleer has the most interesting cards. Not this time. 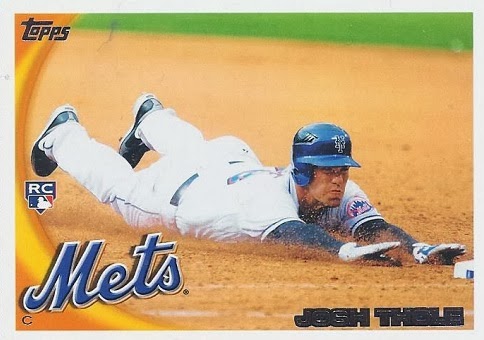 In addition to the Rodriguez and the sticker, this was it for Mets content. 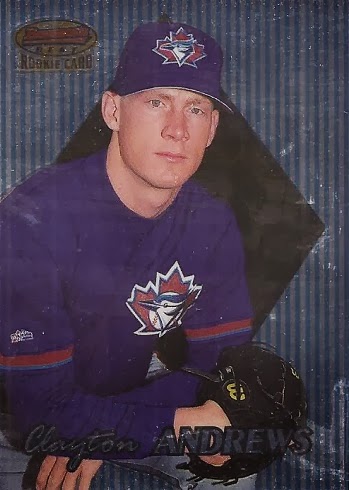 But it was a 3 to 1 lead over the Blue Jays, with this being the only Jays card in the repack. 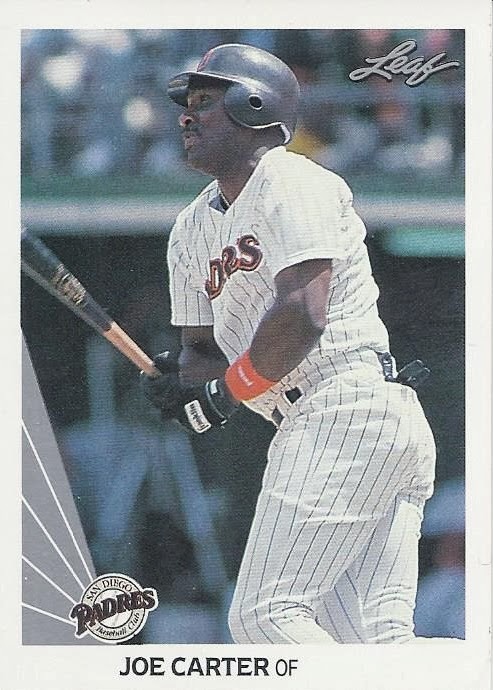 But I did grab a future Blue Jay and a PC guy. 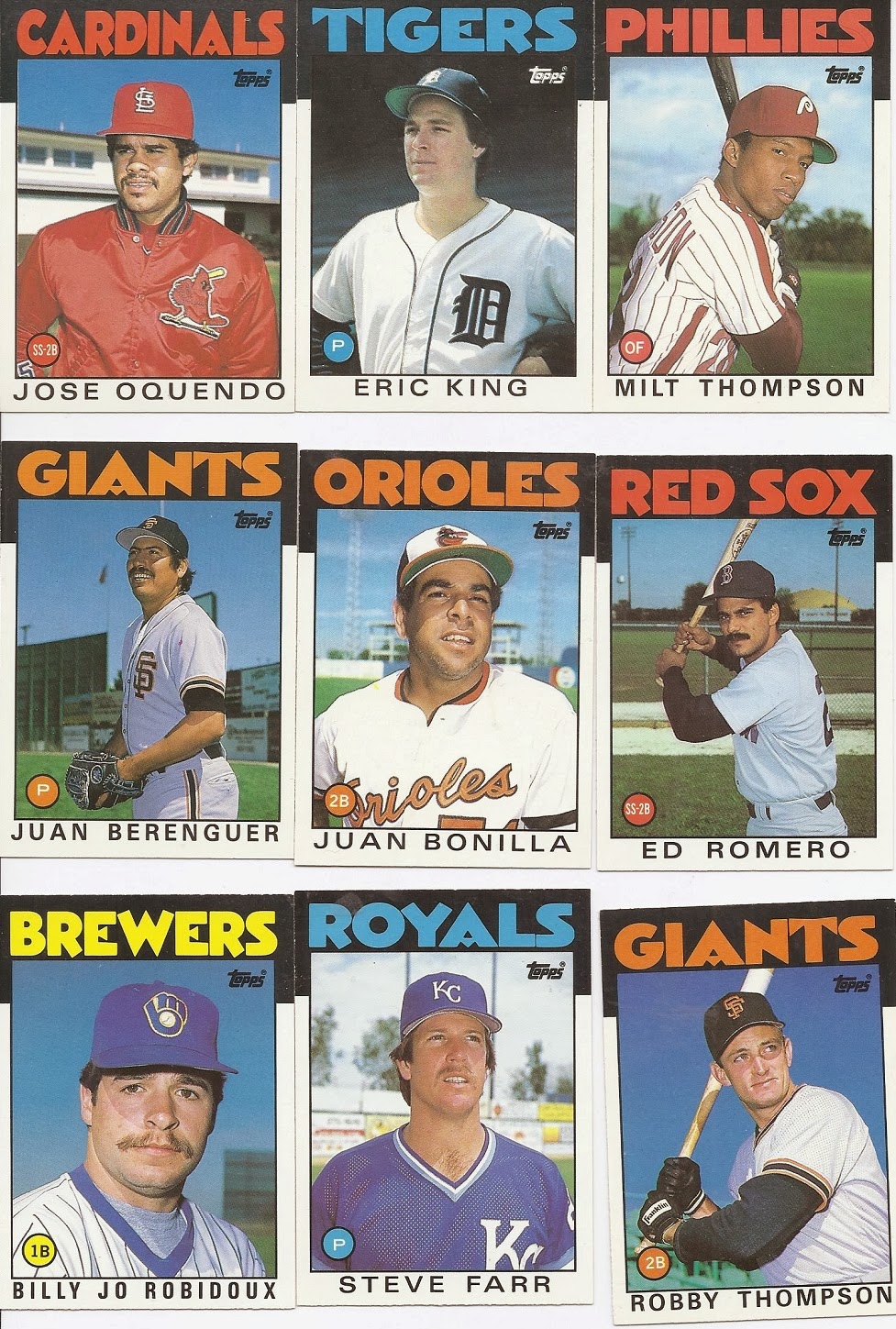 2nd most prevalent in the box was a bunch of cards from 1986 Topps Update. Nothing really book value intensive, but I'm guessing the Robby Thompson is probably the best in that terms. But, I'm strange, and the easy winner is Billy Jo Robidoux.

But 9 cards weren't the big leader. 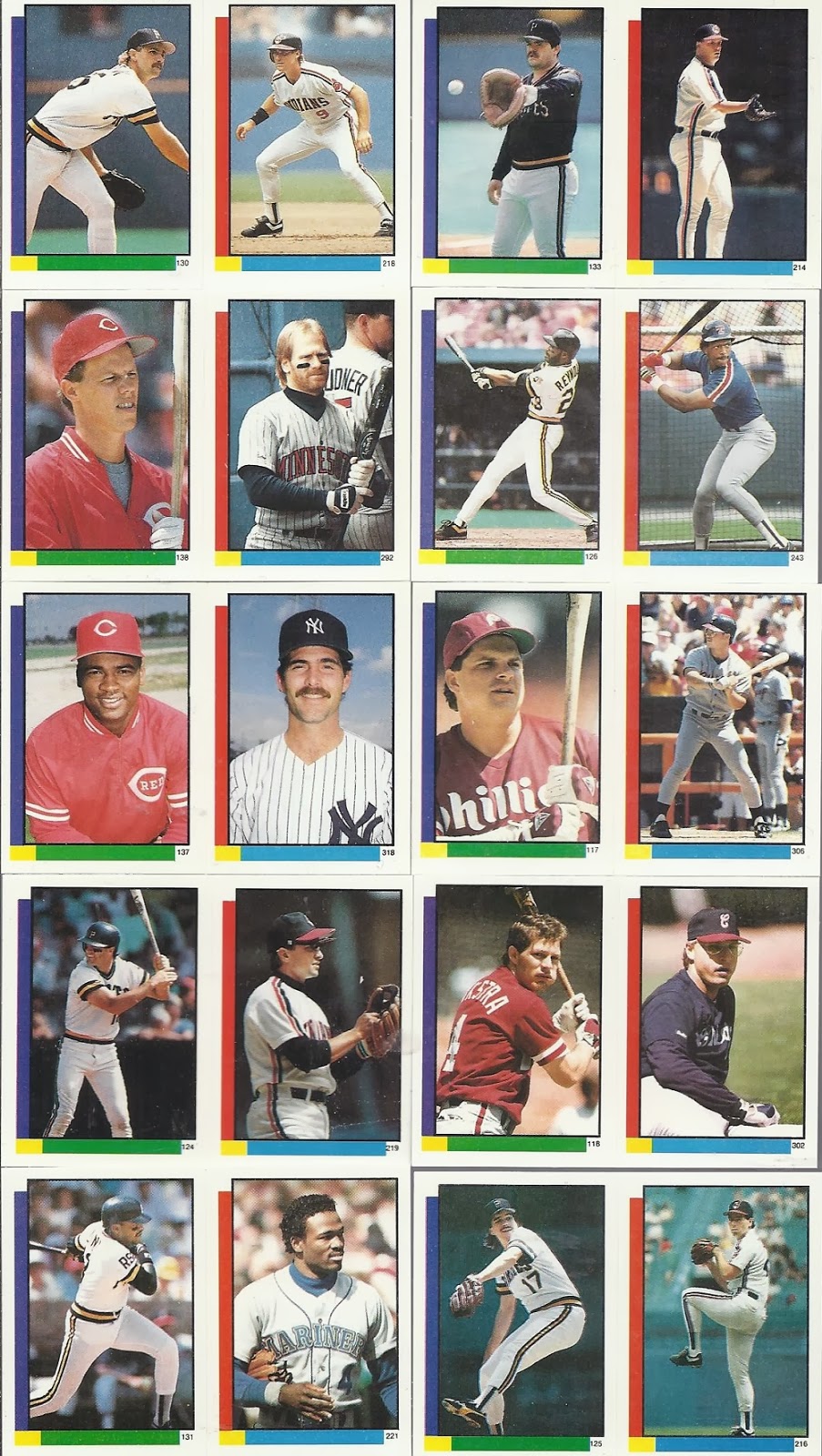 10, or 20 depending on your view, 1990 Topps stickers. Lots of Pirates, which was good, since I sent off a care package to Bob Walk the Plank earlier this morning.

In the battle for the most interesting (or strange) photo of the batch, I'll just call it a three-way tie with these two. 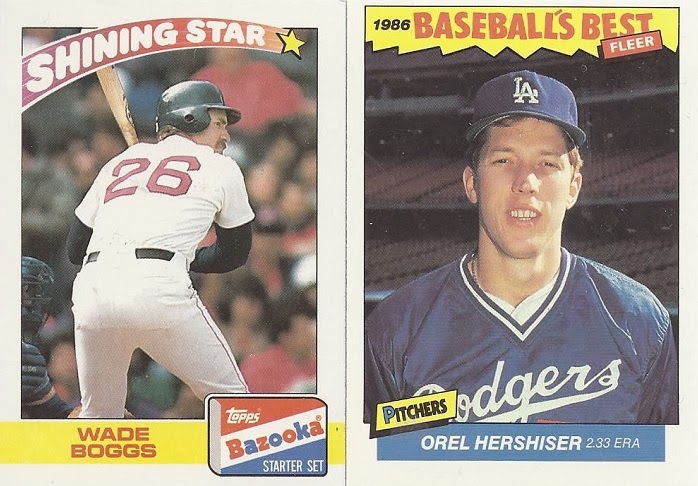 And to continue with the rear view theme, here's a pair of oddballs. Sorry, Orel, but your relatively normal card is paired with Wade Boggs' hinder. 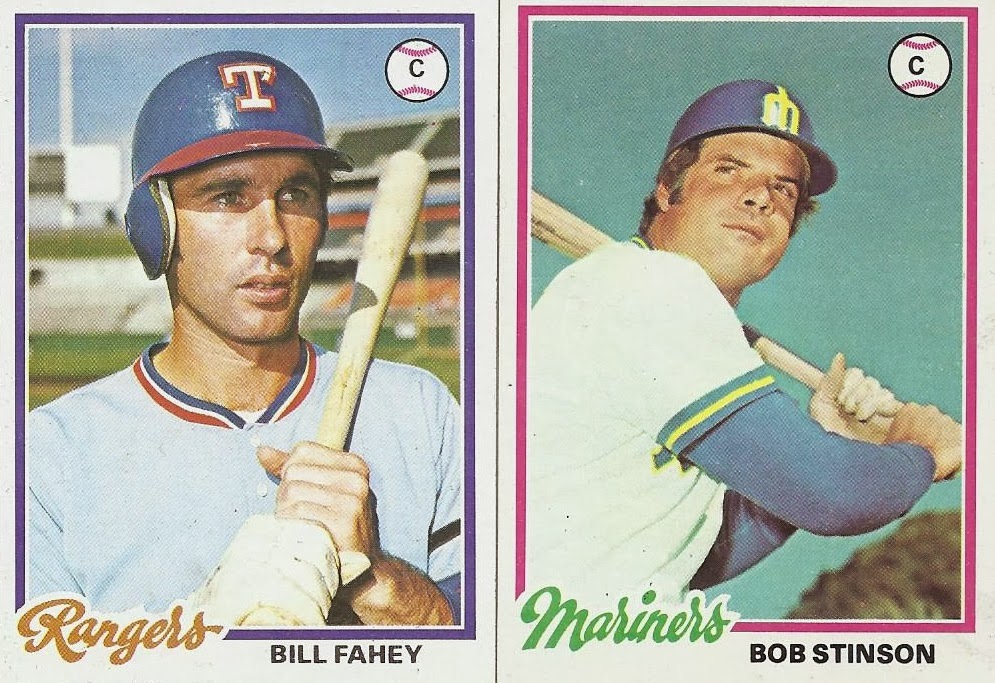 Let's leave that behind and look at some repack vintage from 1978. In repack land, 1978 is vintage to me. 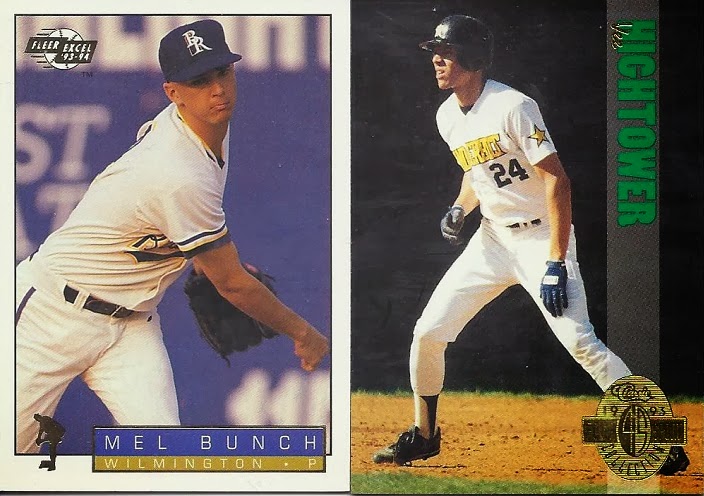 How to wrap this up? 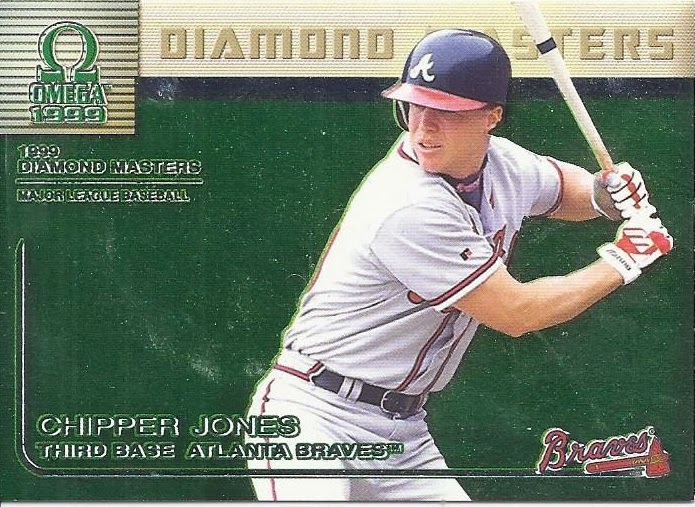 Not bad at all. The two unexpected Tiffany cards were the highlight, so anything else was a bonus.


Posted by buckstorecards at 17:20