PGS claimed an emerald Profar card from my 2013 Topps insert pile. I also sent along some base, as well as a box full of 2012-13 OPC non-SPs that I pulled from a 5-15 cent bin. In return, some nice Jays and Mets.

Let's look through some of the goodies! 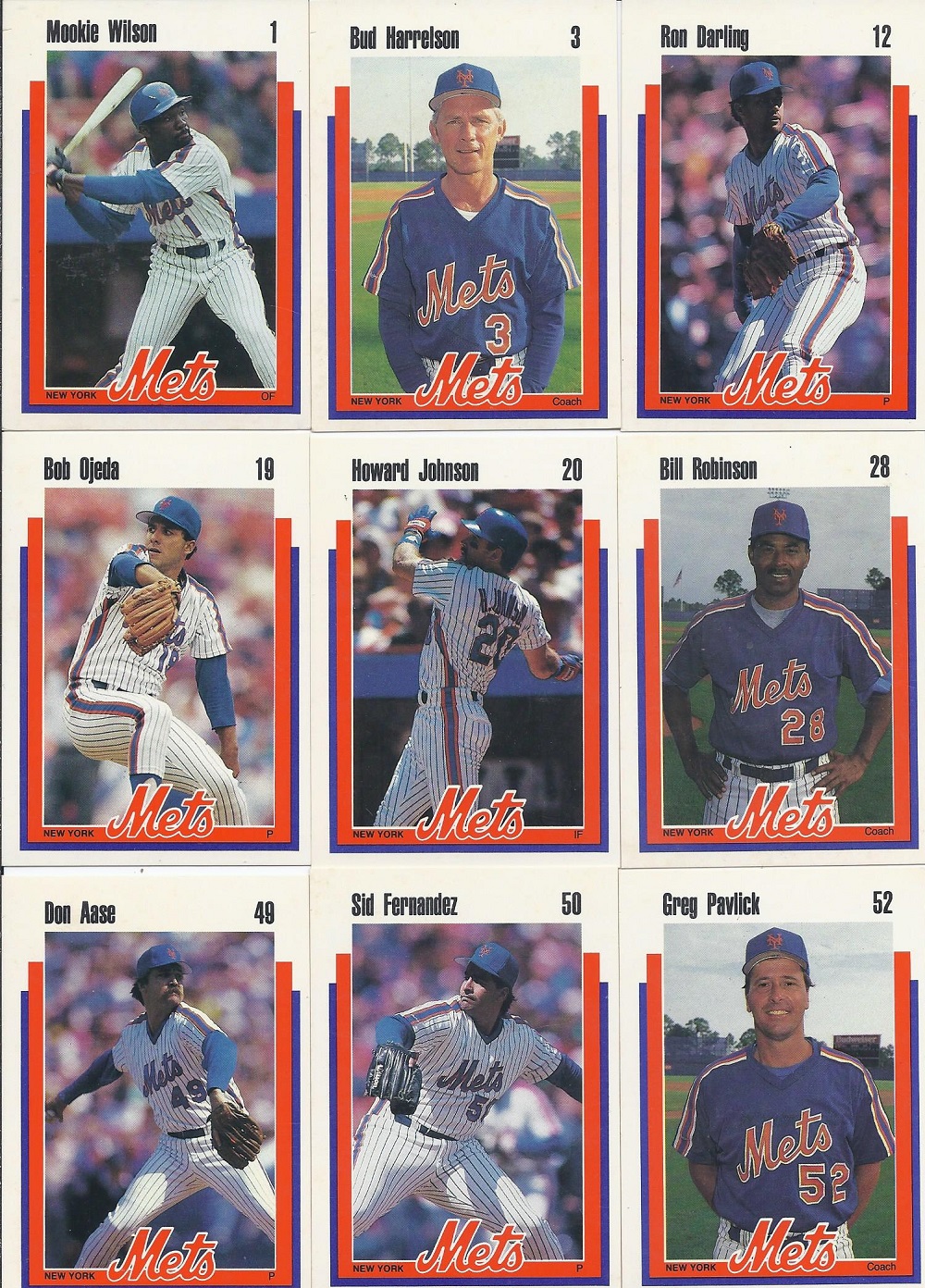 This grouping of cards was my favourite of the bunch. A pile of Mets cards from a set I'd never heard of before. I always love adding a new Mookie into the Mets binder. As a bonus, the back of the managerial cards don't have stats from the applicable playing days, but instead there is a short write-up on him. These cards from 1989 were the oldest in the bubble envelope, but there was much greatness to be found among the recent stuff as well. 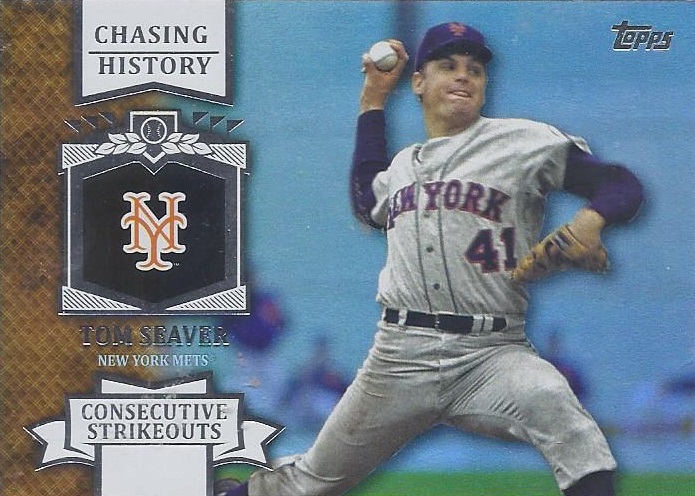 A nice foil of Tom Seaver. I'm always happy to welcome anything new of him into my collection. 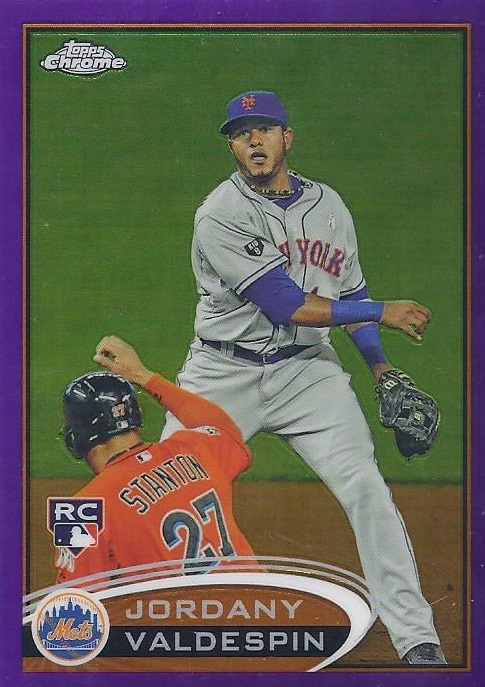 Purple refractor-y goodness of a player who I'll politely describe as error-prone. 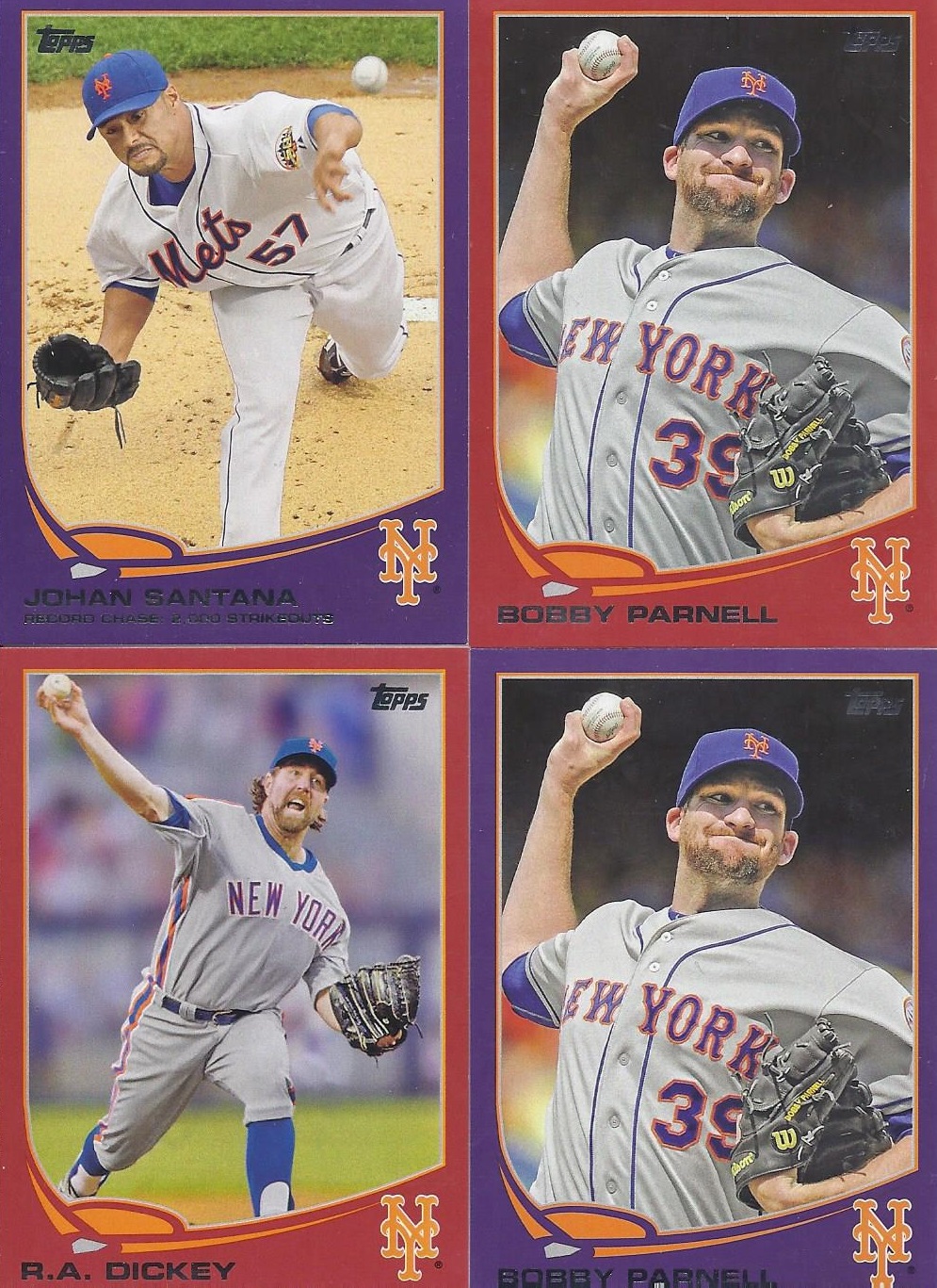 And even more colour! The red looks really great with the throwback uniform. That's now the 4th Santana checklist colour I've got (base, emerald, blue and red).

There were some new Jays that arrived as well. 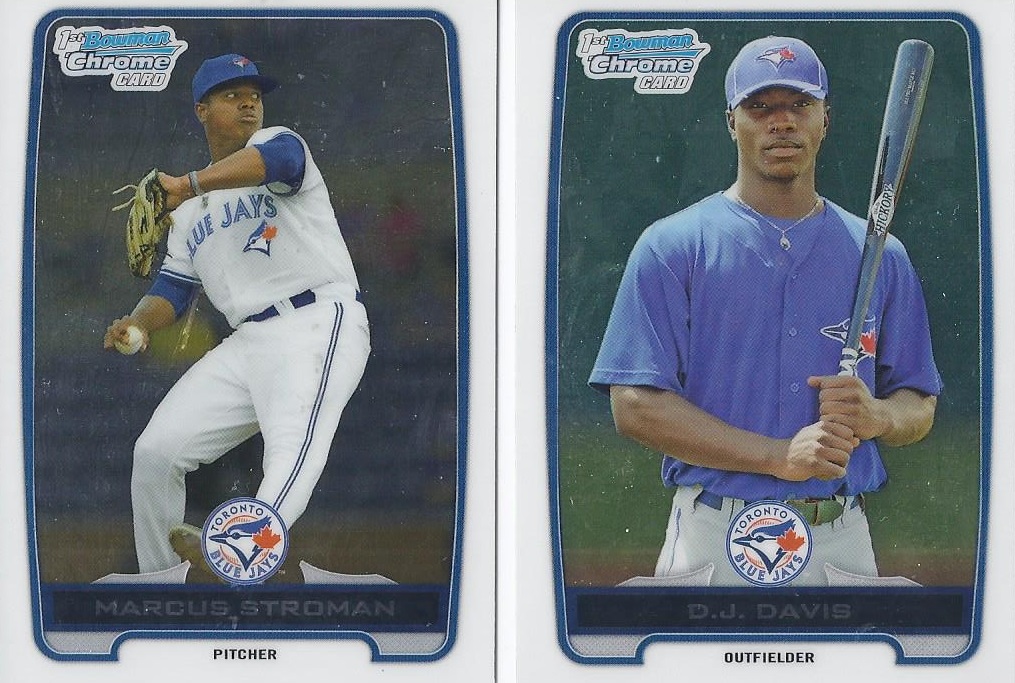 A pair of draft picks. What suspension, Marcus?

But there were a pair of names that can be found gracing the Level of Excellence as well. 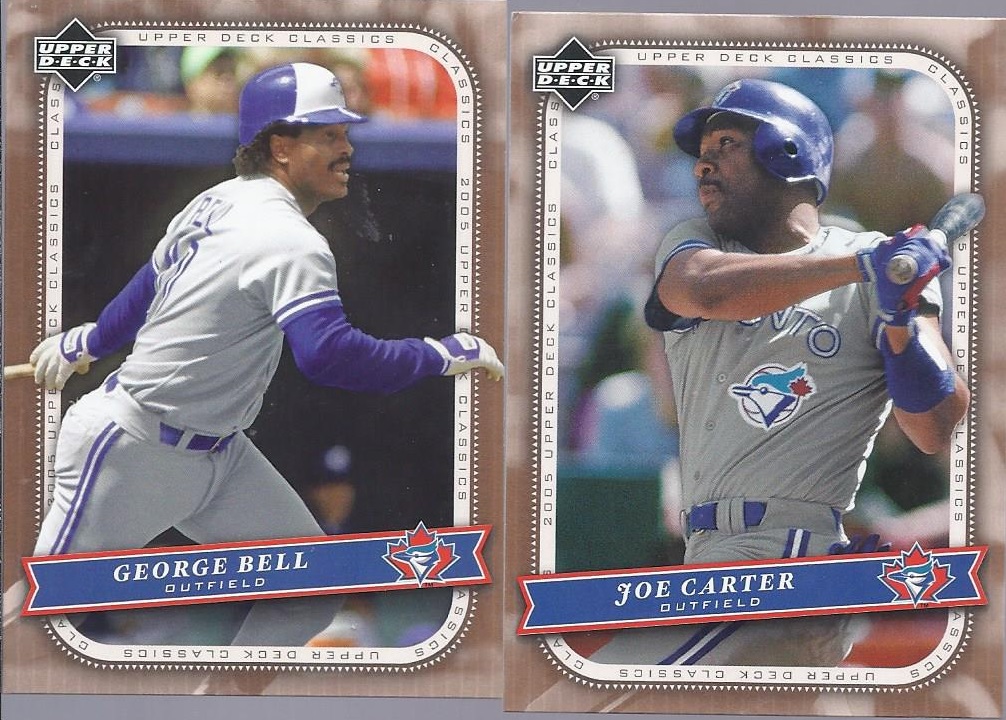 Thanks for the goodies! Smaller in number than what I sent, but definitely at the equal level in awesomeness! My binders are certainly very happy at the new additions! I'll have to look for the rest of the low number OPC at the Expo in May.
Posted by buckstorecards at 14:51