Catching up faster this time

Last time, it took me almost a month to recap some of my favourite cards picked up at the monthly show. This time, I'm doing so within the week. Progress!

Several of the hockey hits I grabbed are already on their way to stateside collectors, or will be soon. One was already posted on the past masked Mondays, another probably will be posed this upcoming Monday. But there still were a few I kept. As well as some random baseball stuff. 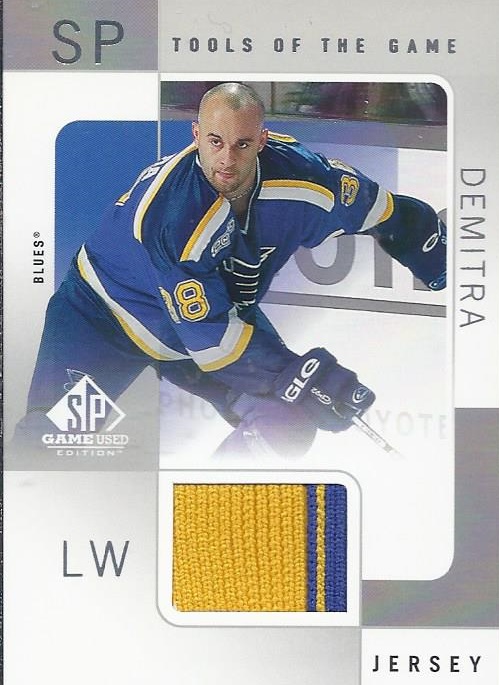 It sounds ghoulish, but since Pavol's death in the Lokomotiv Yaroslavl plane crash year, I had wanted to acquire a relic card of his. It was nice to add one, and a rather colourful one at that for only a toonie. 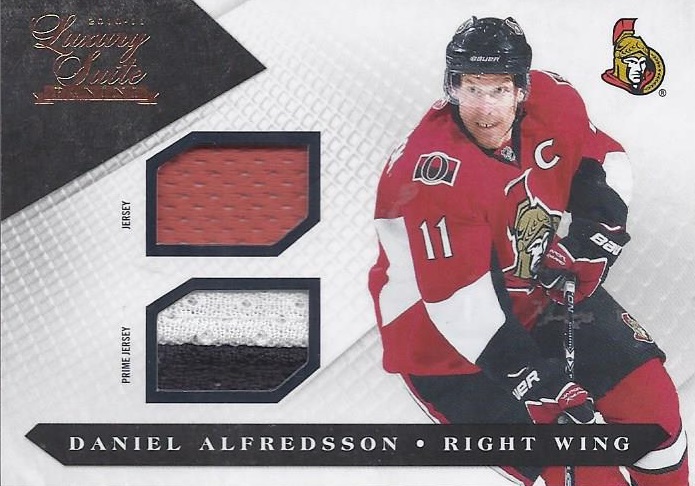 For $5, this was my big purchase of the day. It's numbered to /150, but it is really nice to get a great swatch from my favourite NHLer. There's a really thick stitch on the two-colour prime portion. The best thing about living in Leafs-land is that when your favourite team is one of their primary rivals, their cards hit the inverse of the hometown premium. 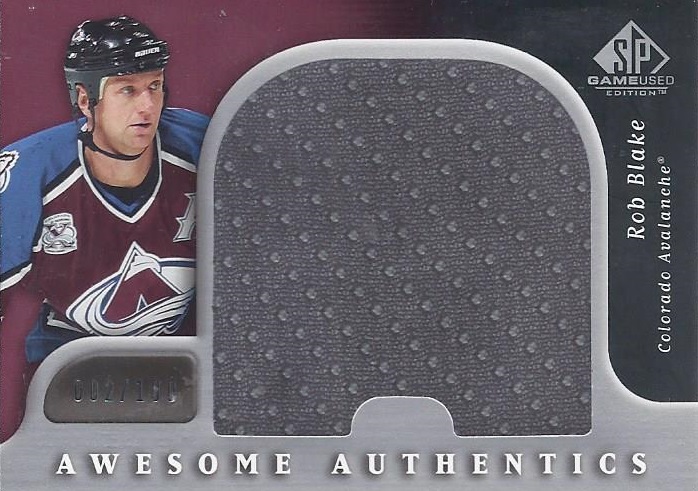 And off to some of the interesting baseball stuff. 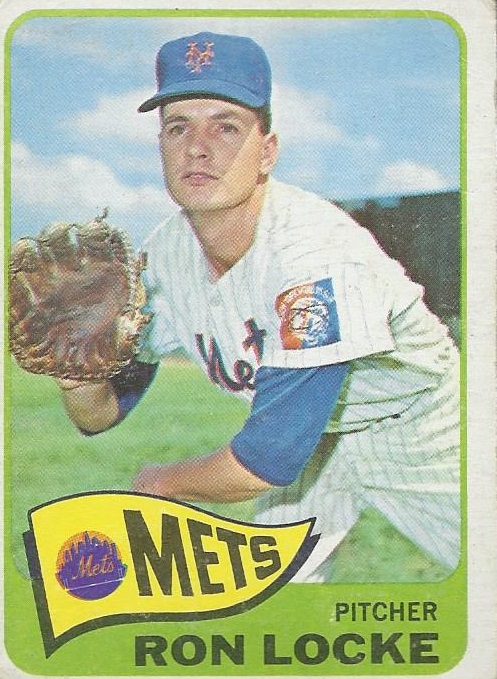 A nice obscure, vintage Met card. This was Ron's only solo card from his career. I'm really looking forward to when this design shows up in the Heritage format. Speaking of Heritage, I'm not overly fond with this year's design. But, I will pick up a pack of it just for the heck of it. 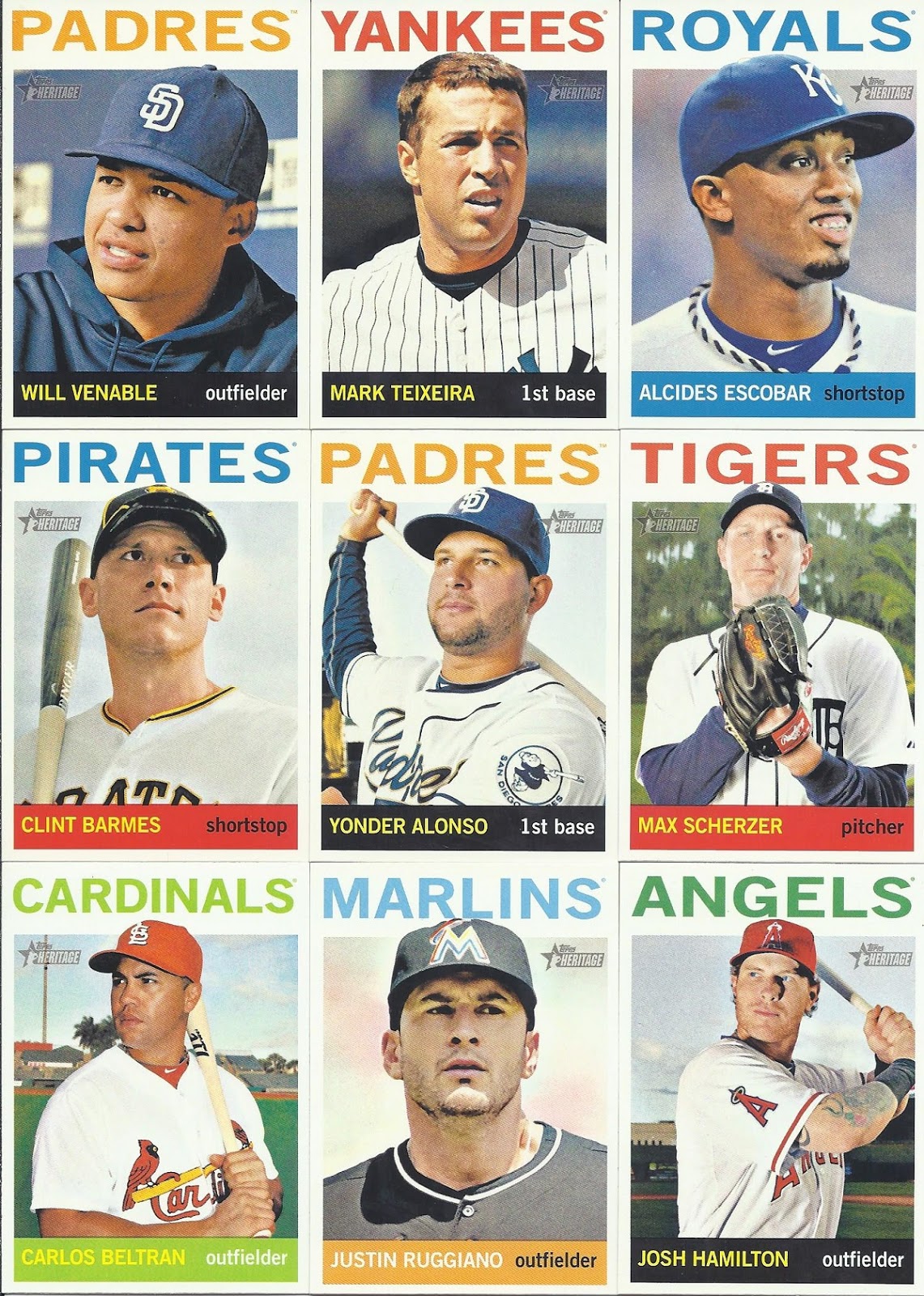 Too bland for my tastes, but at least I did pull a SP with the Max Scherzer. And 9 cards are the perfect size for a page. 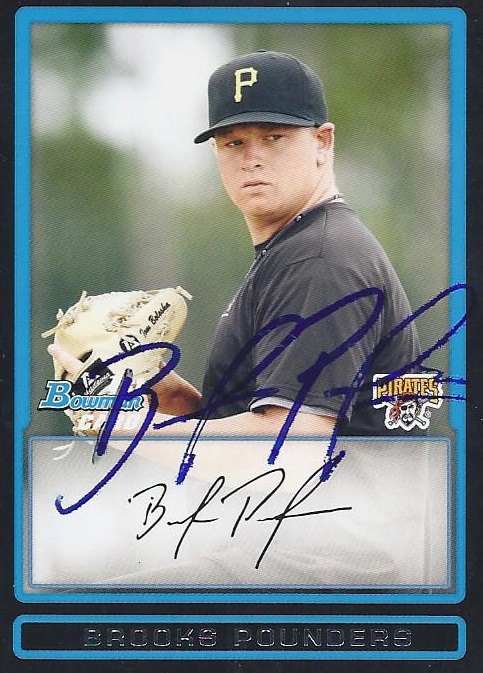 It isn't certified, but how can anybody turn down a card of a guy named Brooks Pounders? 20 cents for this, and it was the same guy I grabbed a pile of Gary Redus autos from back in January. 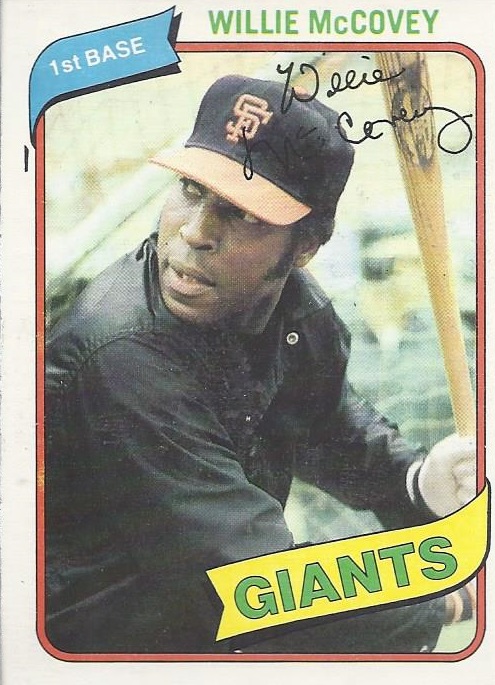 20 cents for the last OPC card of Willie McCovey? Not a difficult decision for me. The back has some of the tiniest print ever, but there was still enough room for "Fiche Complete Comme Frappeur dans les Ligues Majeures" on the back.

Posted by buckstorecards at 14:53