2017-18 O-Pee-Chee drops this week. I just ordered a second 12-box case of 13-14 Rookie Anthology. And there is another of those 16 pack Walmart repacks that I have yet to post. So that should mean a lot of hockey post this month. So, perfect time for a baseball post, and one of those 80 card Dollarama hanger packs. 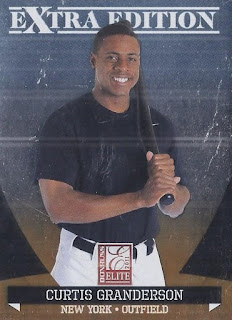 2011 Elite - Curtis Granderson - Too early a release for me to try and convince myself that this is a Mets card. Those aren't lightning bolts - that's my filthy scanner.
1991 Donruss - Jack Howell 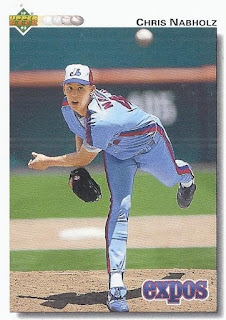 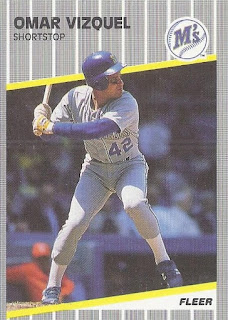 1989 Fleer Update - Omar Vizquel - Now this is unexpected for a repack. A rookie card of a potential HOFer, out of an update set. Looks pretty good in terms of condition as well. 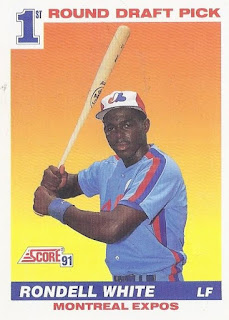 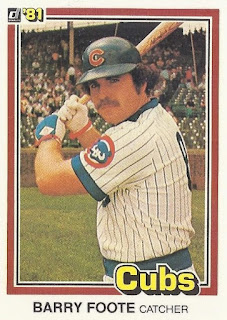 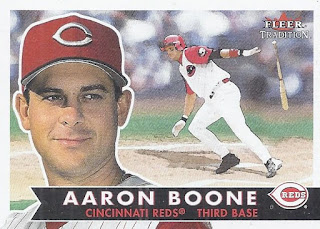 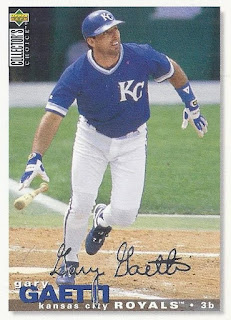 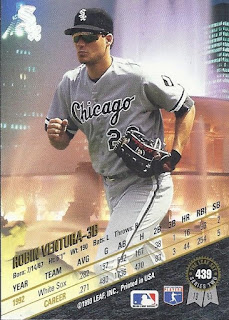 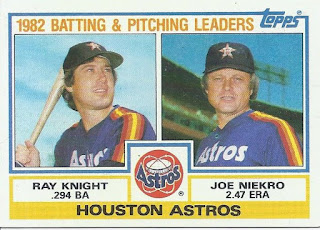 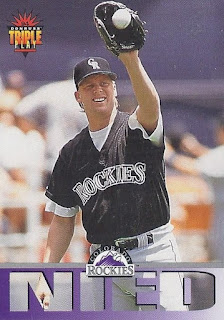 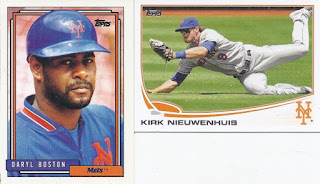