I'm handling this mailing in two parts, because there were two distinct parts to the envelope. The first was an absolute torrent of Mets, but there were a few others that I still think deserved a salute of there own. 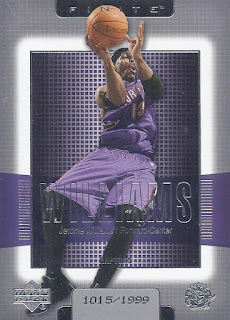 There was just one Raptors card, but it is a pretty nice one. JYD is probably still one of the more popular Raptors in team history. 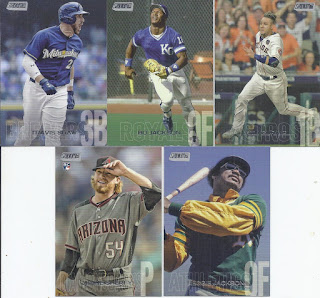 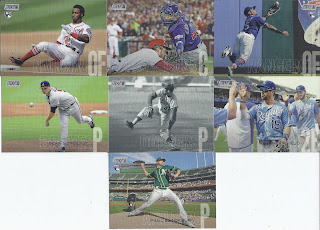 Along with that some major damage to my Stadium Club wantlist. Only 8 to go! While the Koufax is really nice, my fave in this bunch might be that Jackson. Classic Oakland green and yellow against a perfectly cloudless blue sky. That's baseball!

A bunch of Mets still to come in a future post!
Posted by buckstorecards at 16:21