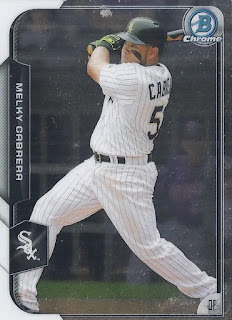 2015 Bowman - Melky Cabrera - Both visible cards were White Sox cards. I guess this package should have ended up at a Dollar Store in Illinois. 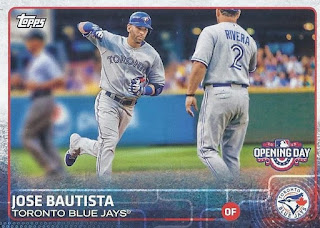 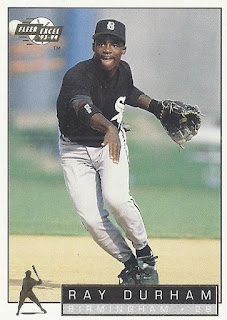 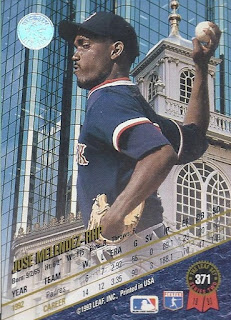 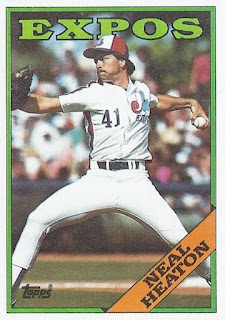 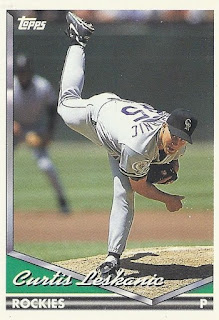 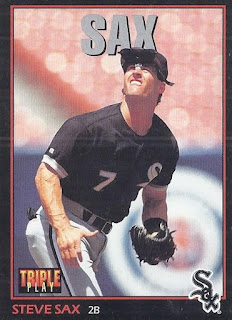 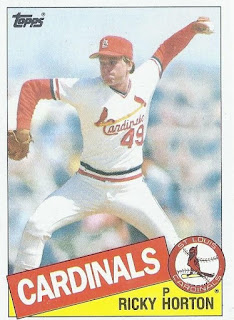 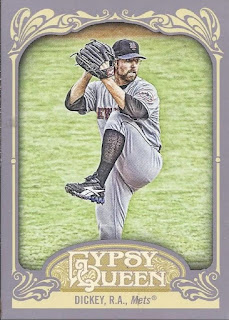 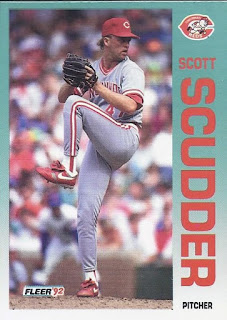 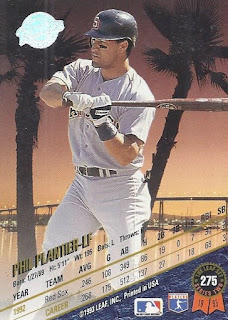 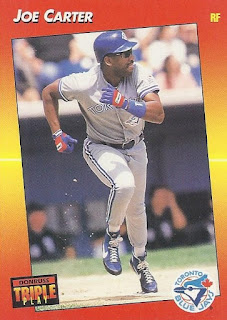 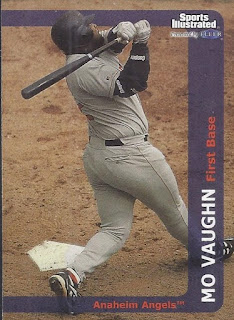 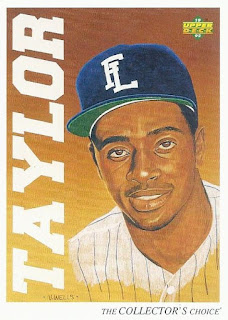 1992 UD Minor League - Brien Taylor - This might have been a great pull for the time. Now, it is repack fodder. But this is the 4th minor league card spread over the 80. 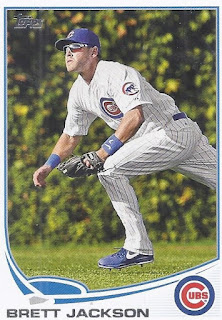 2013 Topps - Brett Jackson - 3 out of 4 visible cards were Chicago ones. Definitely a repack that should have gone to Illinois.

But, it was yours truly that bought it. And I got by $3 worth, and that's what mattered most.
Posted by buckstorecards at 07:24