So, the packs were not all that great. But the thing with repacks is that if on thing isn't great, there are other ways to recover. In this case, the repack's promised 50 cards and a bonus item.

Starting with the bonus: 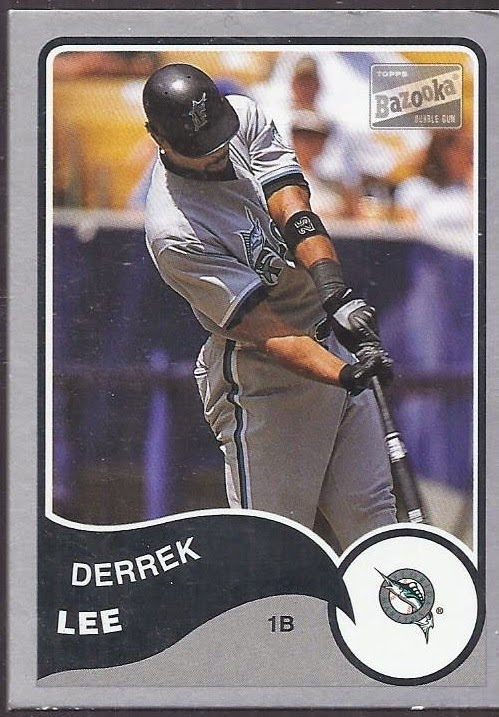 A dinged up parallel of Derrek Lee. While I'll forgive a Hostess card frm the 70s that isn't exactly mint, this isn't exactly the same.

Will the 50 cards save this repack? 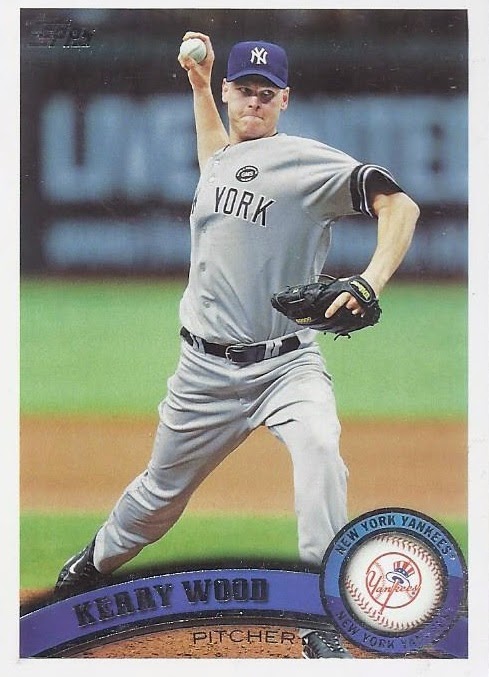 2011 Topps Kerry Wood - I'd completely spaced on his time with the Yankees. That reminder makes this the most interesting card so far in the repack. 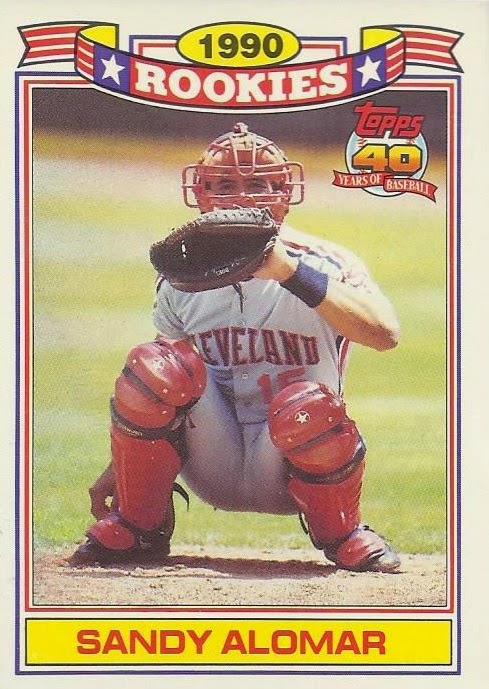 1991 Topps Rookies - Sandy Alomar Jr. - This is showing up in baseball repacks with the same regularity of 1990 Bowman in hockeys.
2007 Upper Deck - Jared Burton 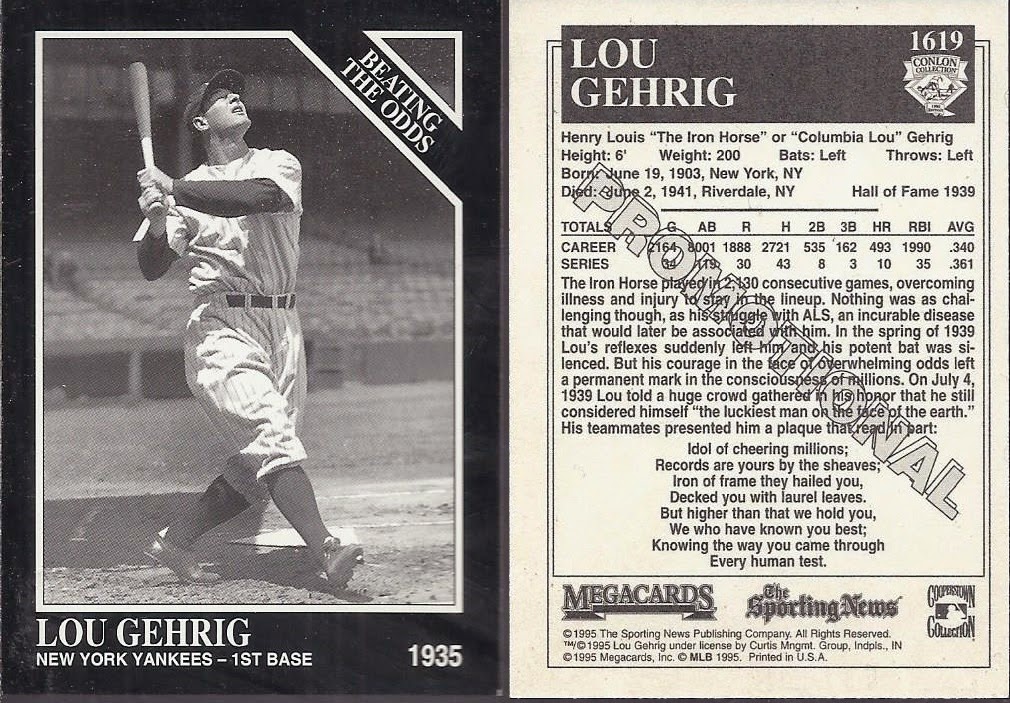 1995 Megacards Ruth - .342 Batting Average - Yikes. Lots of this card on the previous card in the box that this came from. 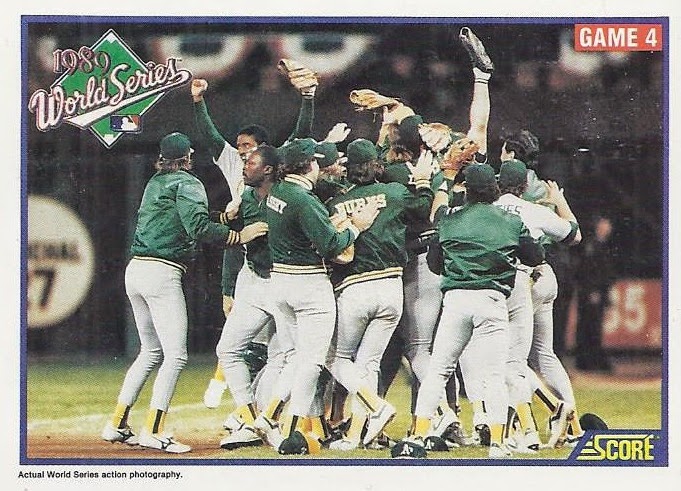 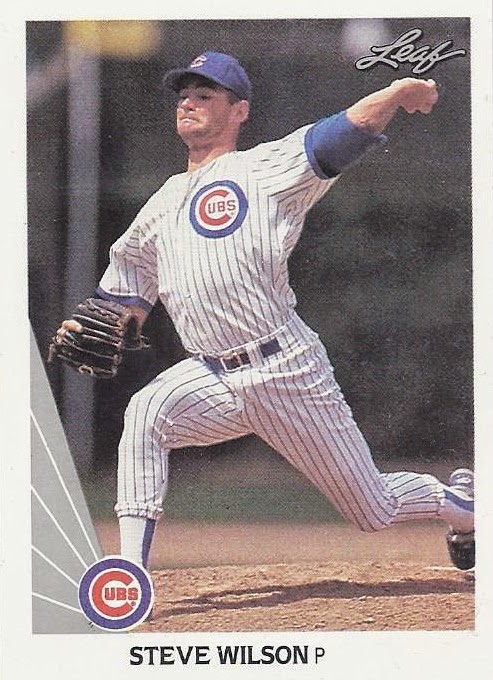 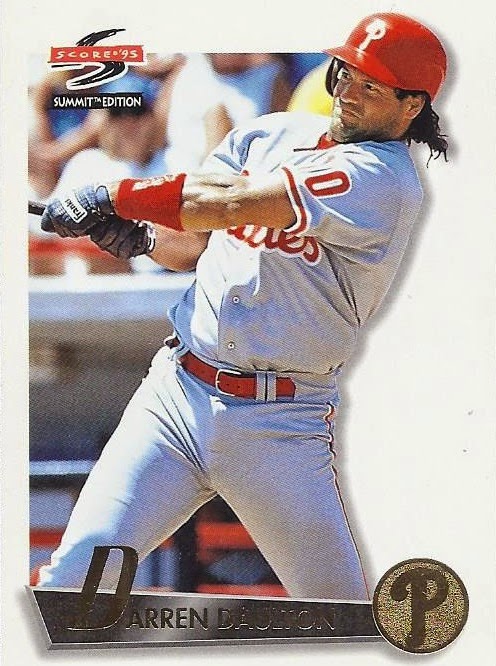 1995 Summit - Darren Daulton - Can't say I've pulled too many of these from repacks. 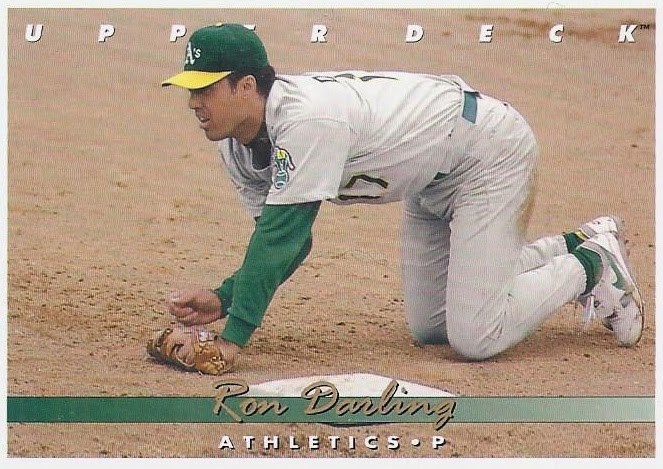 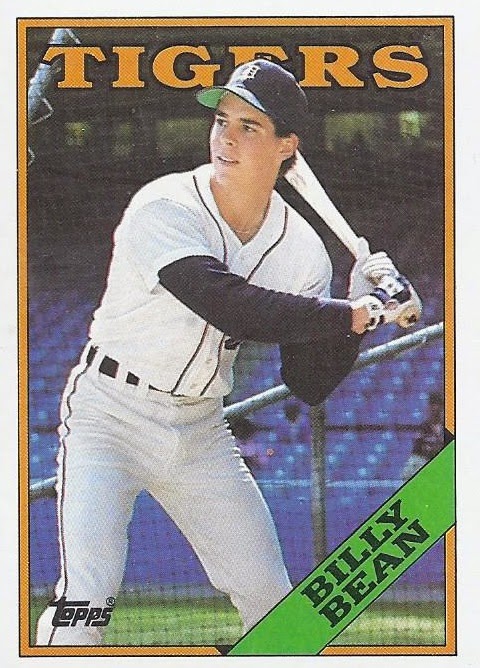 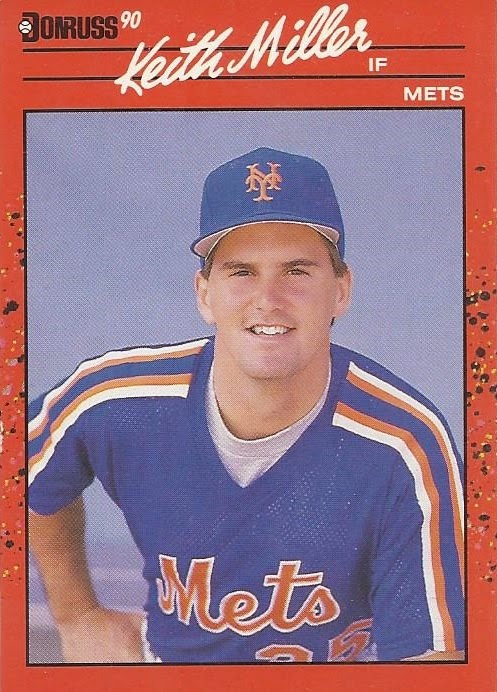 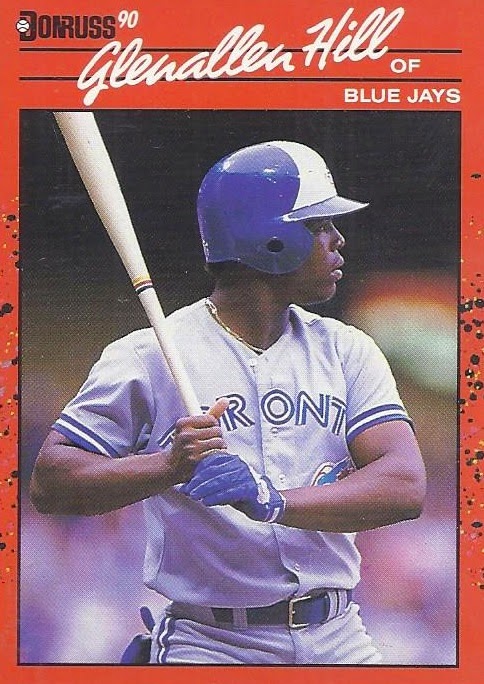 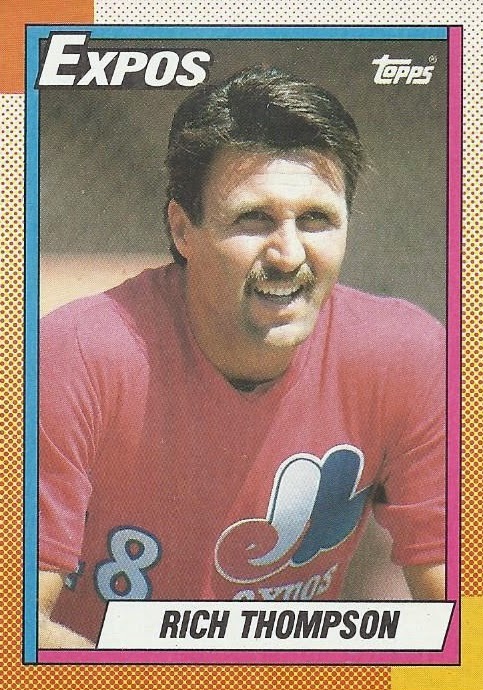 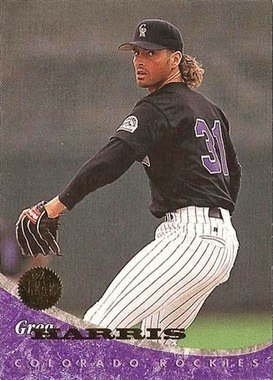 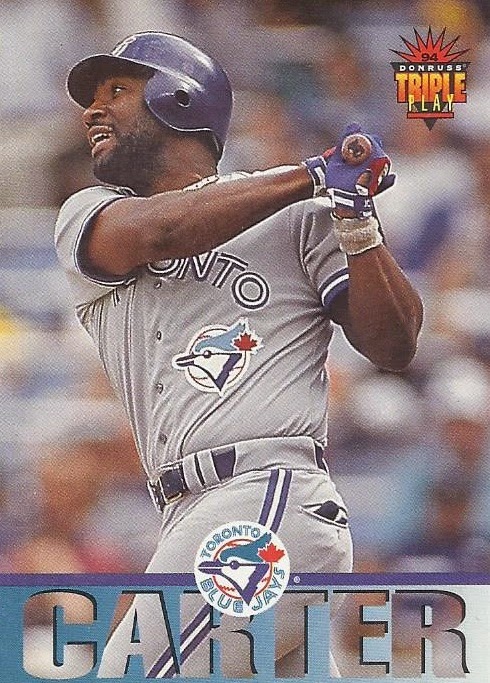 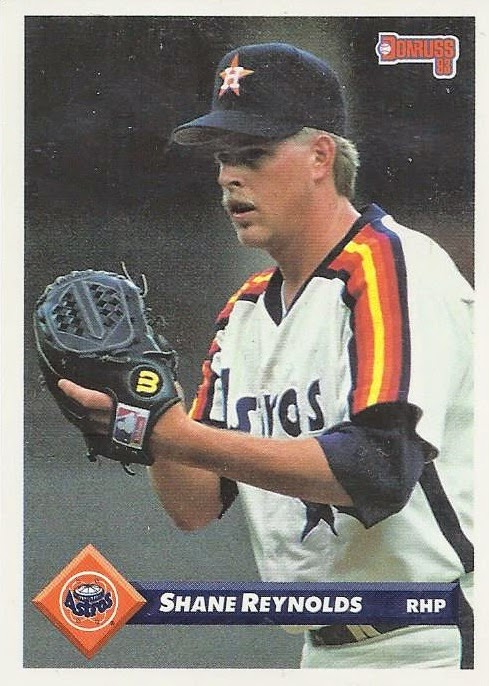 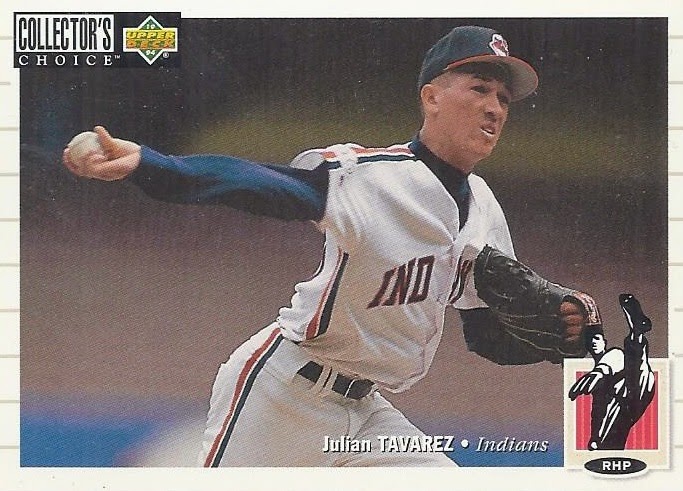 1994 UD Collector's Choice - Julian Tavarez - Given the pace I'm going at, I should get this one posted to my 1994 Coll. Choice blog sometime around October 2018. 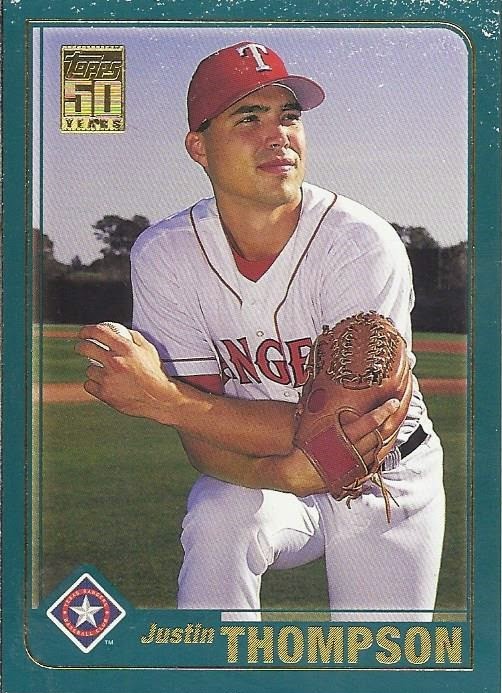 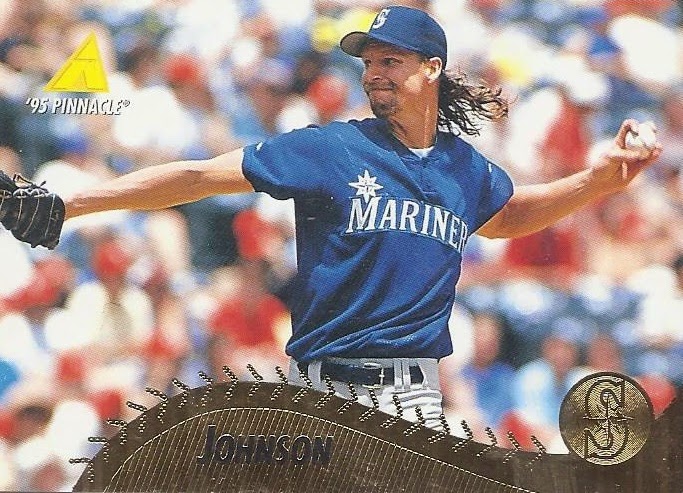 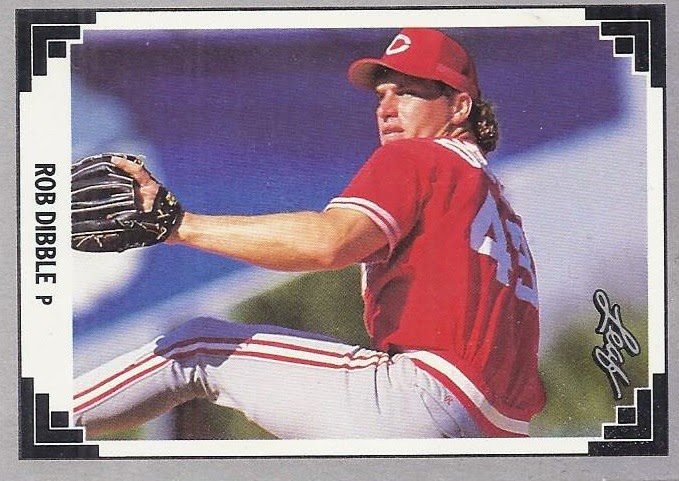 1991 Leaf - Rob Dibble - This, on the other hand, with the border unchanged from the usual design, looks terrible as a horizontal card. 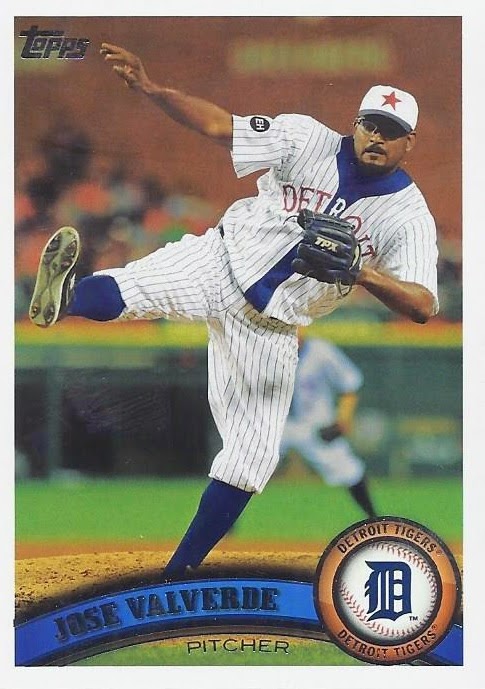 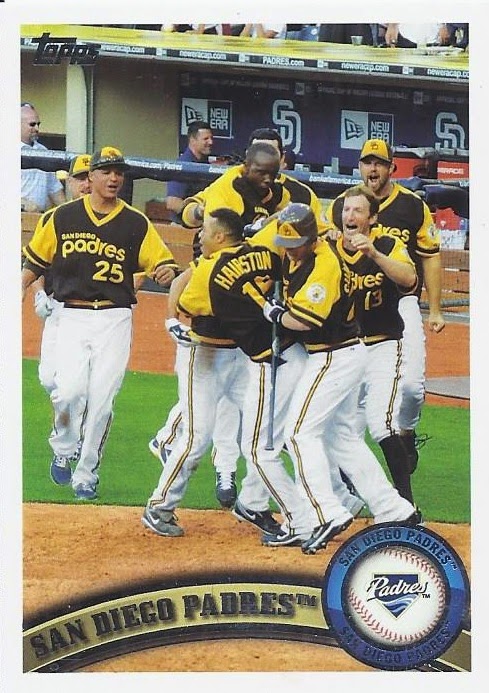 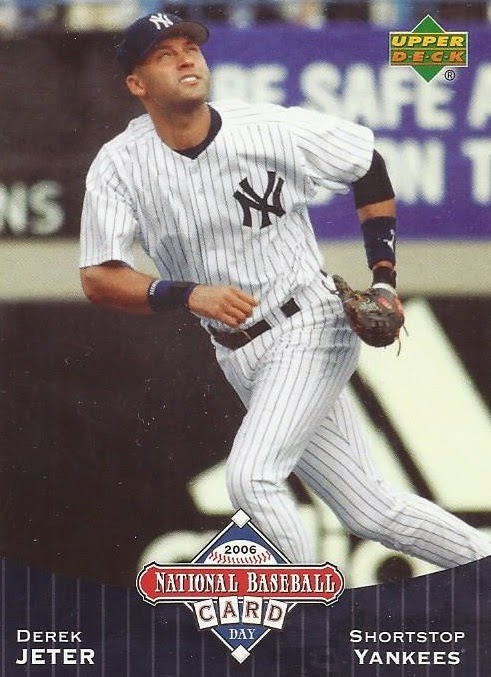 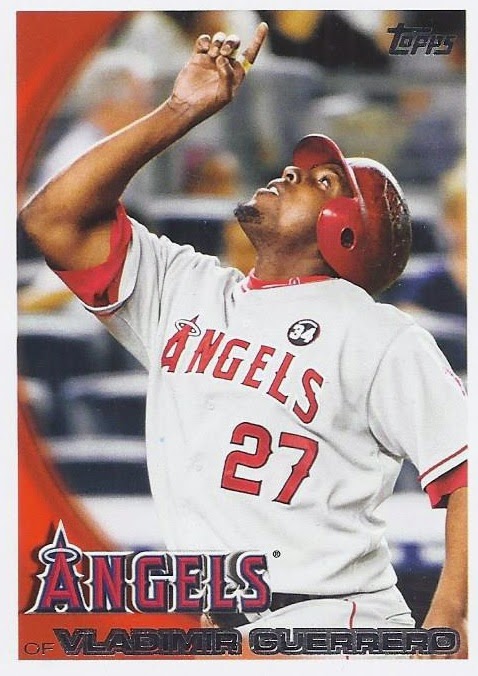 2010 Topps - Vlad Guerrero - I've got plenty of this card, but wrapping up with a PC guy is nice.

Despite the damaged cards, this 50 card portion really saved it with all over the place variety. How can I hate something with an oddball Jeter, some throwback unis and the best hockey hair on a non-hockey card?
Posted by buckstorecards at 17:31