I'm always on the lookout for new additions to any portion of the 2/14 binder. Although most of the recent COMC package contained football cards, there were enough to make on post out of the baseball additions, along with enough "and the rest" cards to make another post out of basketball and misc. cards before getting to the football.

But today, the new baseball cards, which move my overall total to 965 cards.

Since nobody in the 2/14 baseball club has/had a long cardboard career at this point, nobody has really had much of a lead in terms of of volume. In fact, with these 3 Larry Milbournes, he's now tied for the overall lead in the baseball with 23 cards, alongside Scott Scudder. I love this grouping because the most mainstream card of the bunch is the 1975 mini. It is grouped with a Senior League card and a Mother's Cookies card. 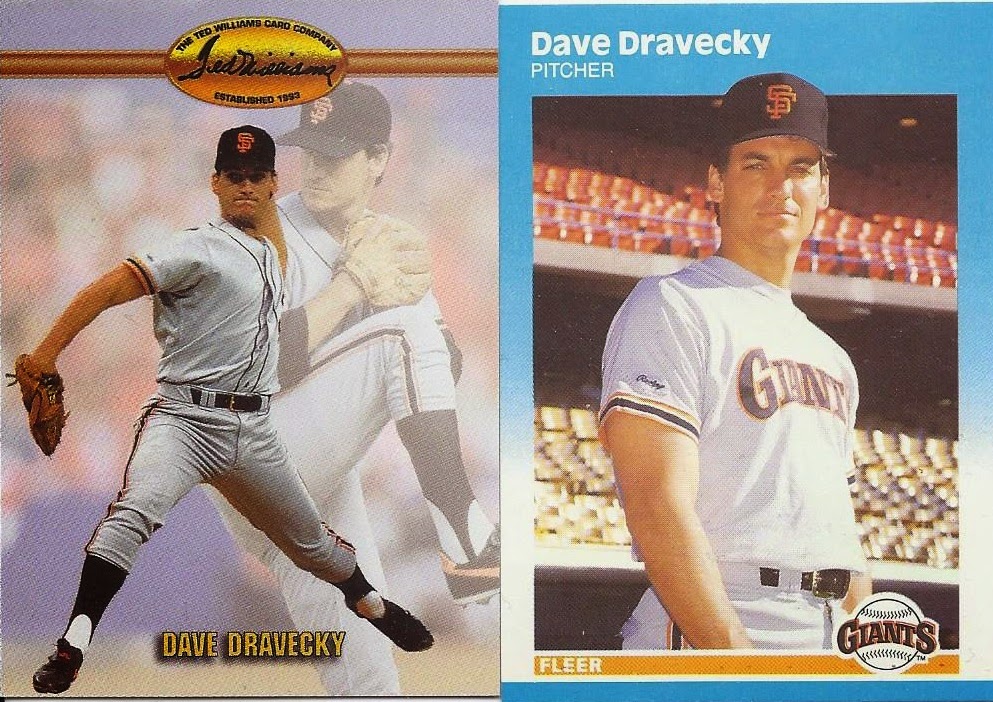 And these two put Dave Dravecky in 3rd place overall with 21 cards. Dave seems like the type of player that would show up in the Archives type sets, but he hasn't had any base cards since 1994. The Fleer card is the glossy parallel. Much like with Milbourne, the majority of cards I don't have of his are either O-Pee-Chee or Tiffanys.

Of course, all I need to do is find a good price on a bunch of Derek Norris parallels and this could be moot. 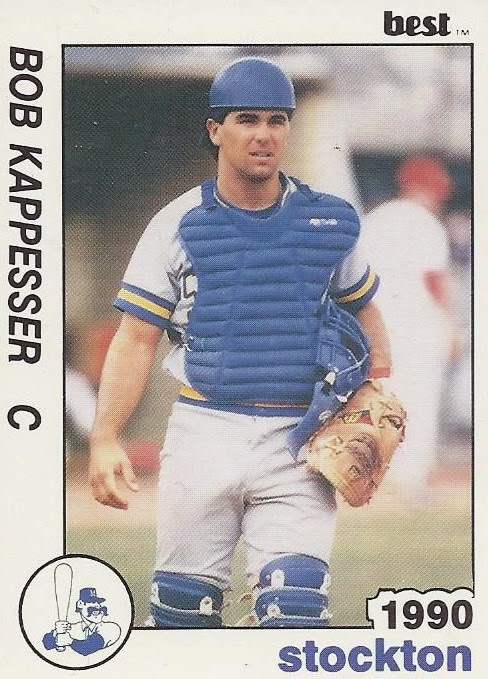 Minor league card of someone who didn't reach the majors! And the old timey logo is kinda nice as well. It looks like someone Bugs Bunny would have tangled with in Baseball Bugs. 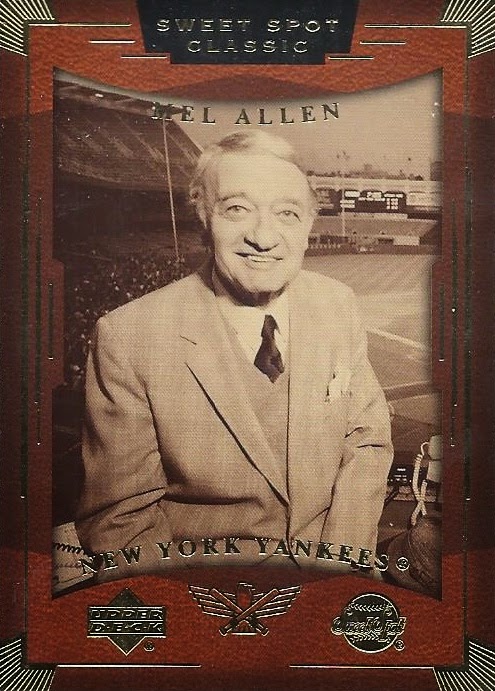 This is my second card of Hall of Fame announcer Mel Allen. I like this card so much better than the Cooperstown card because of Yankee Stadium in the background. Of all his cards, of which there are not too many, this is the only one where the photo used was one from a baseball game. 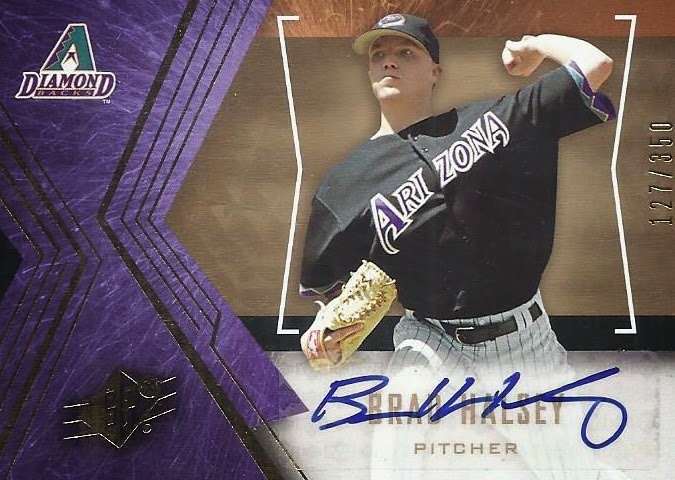 And to wrap things up, a sticker-graph of the late Brad Halsey. There does not seem to be any on-card autographs in his library. This is my 9th card of his and my second auto.

Posted by buckstorecards at 10:53