2015 Adventures in Repacks: Part 8 - Back to the Flea Market

Since I can't make a trip to the flea market for jams and pig tails without grabbing one of the flea market bricks. To recap, these are $5 bricks of cards, with one relic hiding within a bunch of recent base cards. 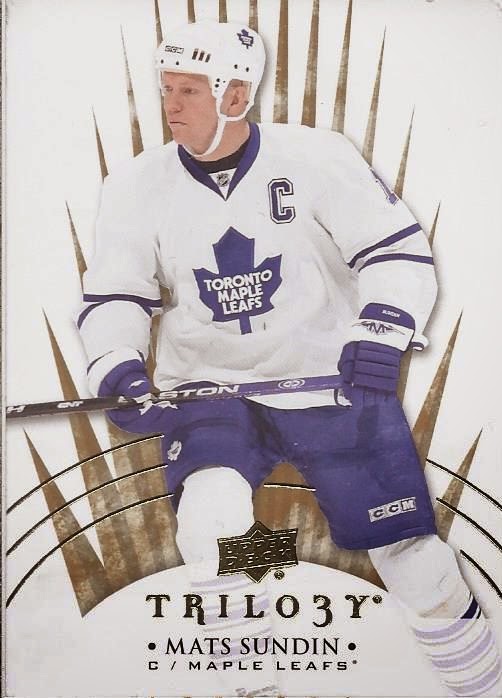 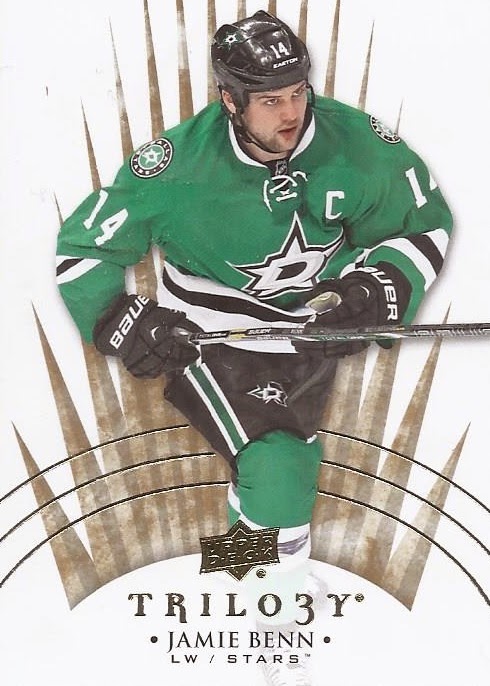 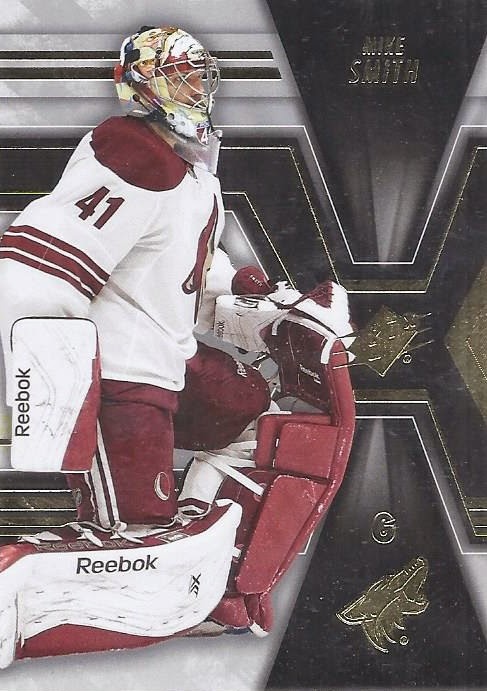 2014-15 SPX - Mike Smith - My favourite mask makes an appearance in this repack. Although the Looney Tunes stuff is on the other side. This side featured his children riding an ACME rocket.
2014-15 SPX - Ryan Johanson
2014-15 SPX - Dustin Byfuglien 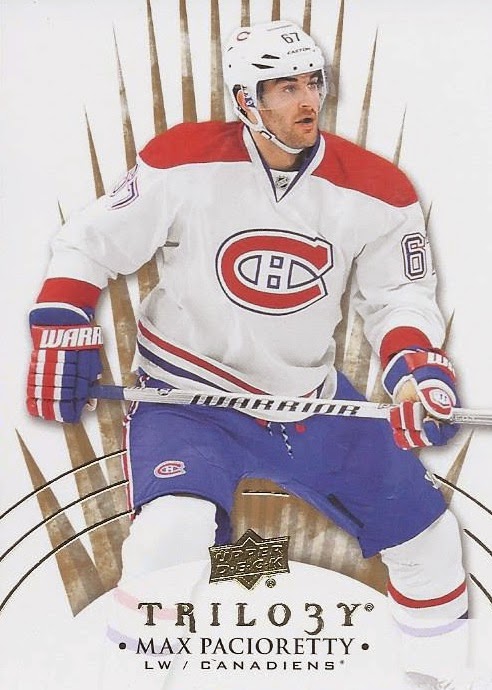 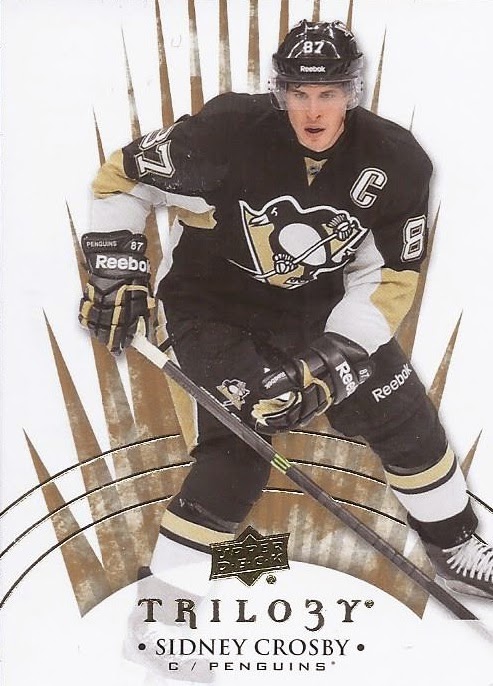 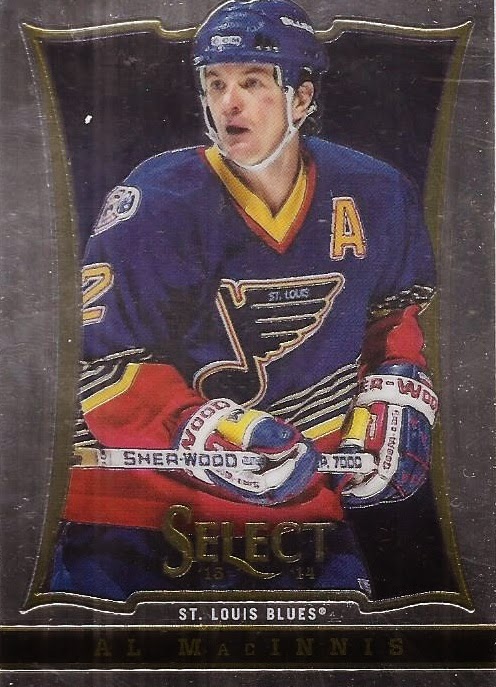 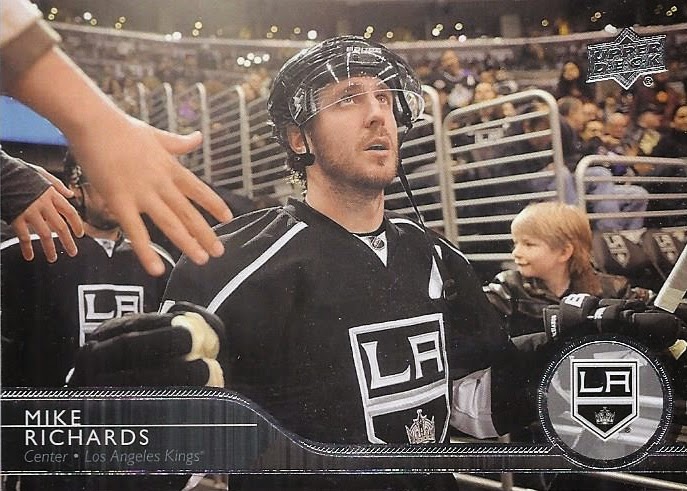 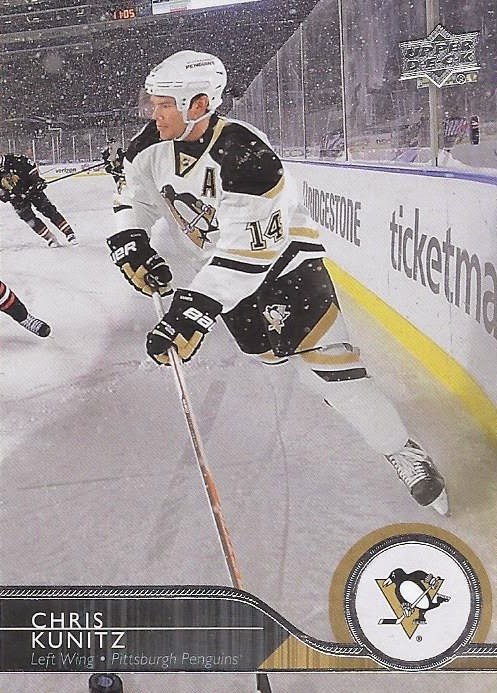 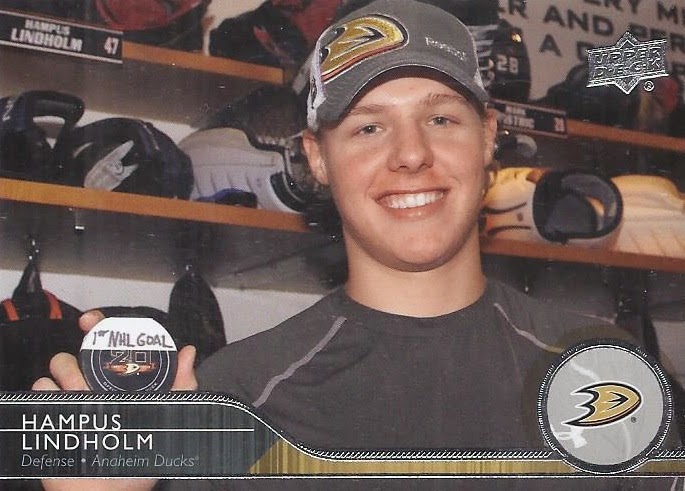 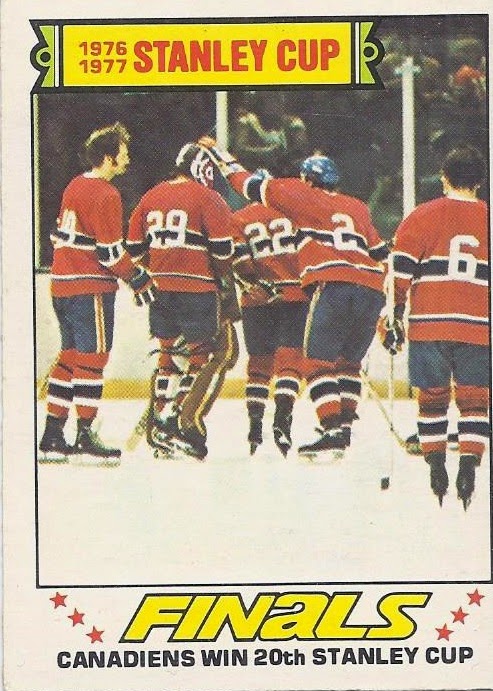 1977-78 O-Pee-Chee - Stanley Cup Champions - And this was the reason I grabbed this repack. The telltale sign of some vintage OPC. Frayed cardboard just screams out that there would be something from the 70s or early 80s in the pack. And this was it. A nice card from the helmetless era, and what seems to be a very subdued celebration. 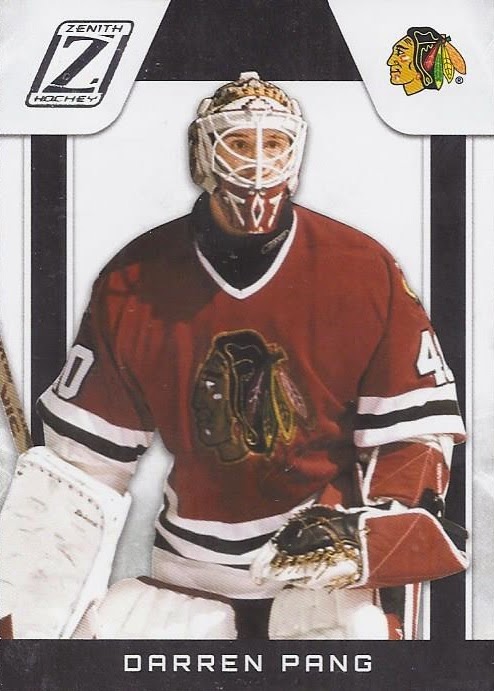 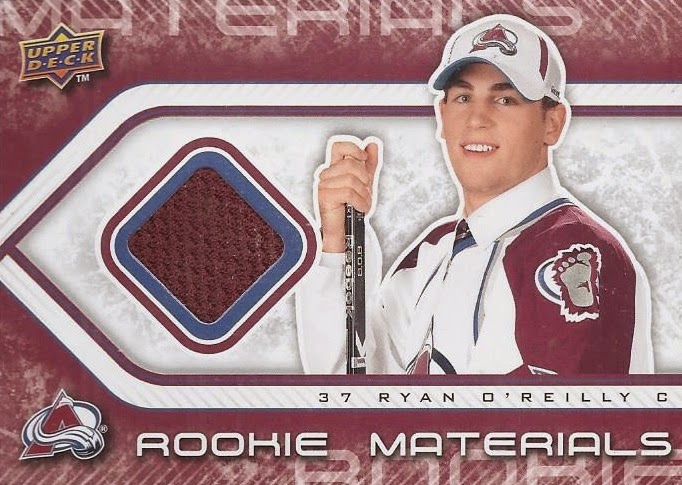 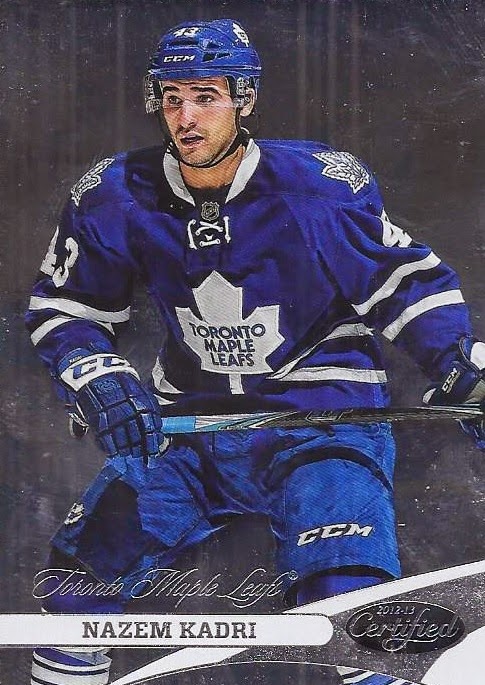 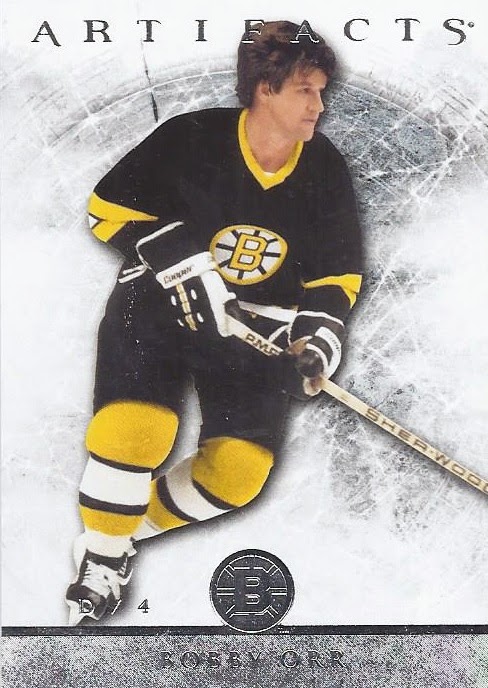 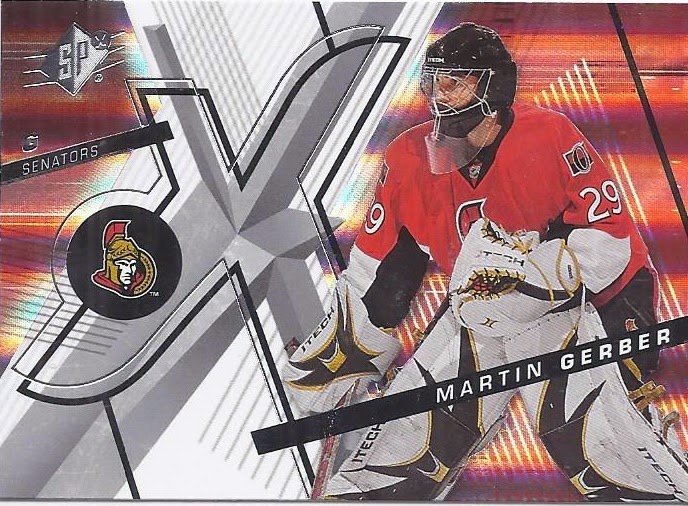 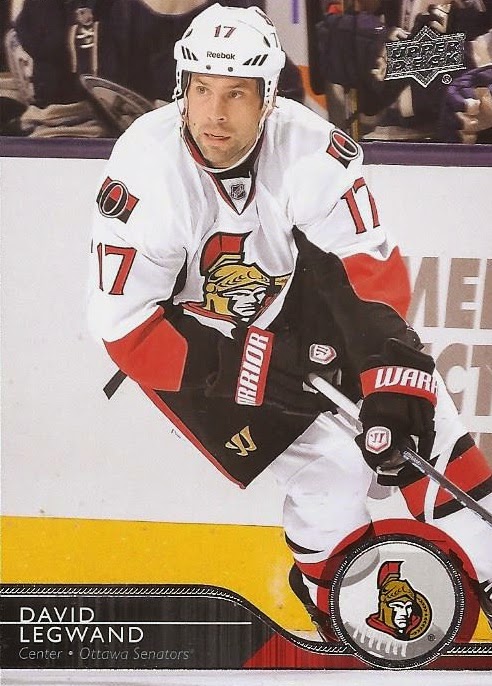 2014-15 UD - David Legwand - WOO-HOO! Since I'm probably going to pick a non-Young Gun base set of UD S2 at the Expo, there's only a quartet of cards I'm specifically looking for. A pair of new Senators and a pair of 2/14 babies. So, Legwand drops off my list of Alex Chiasson, Brandon Sutter and Marian Gaborik.
2014-15 UD - Jonas Hiller 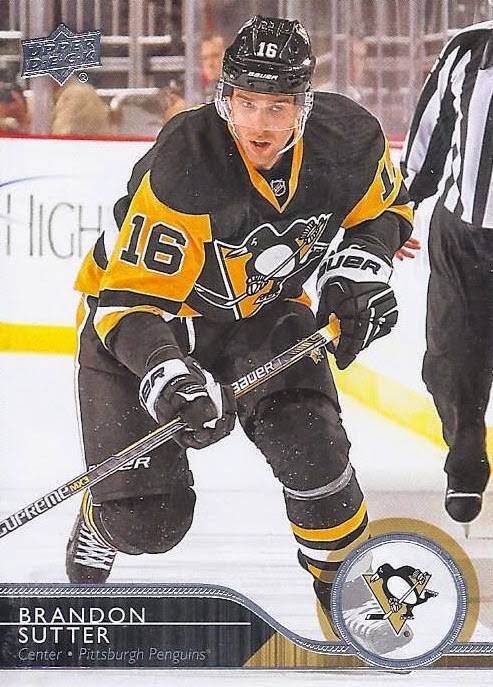 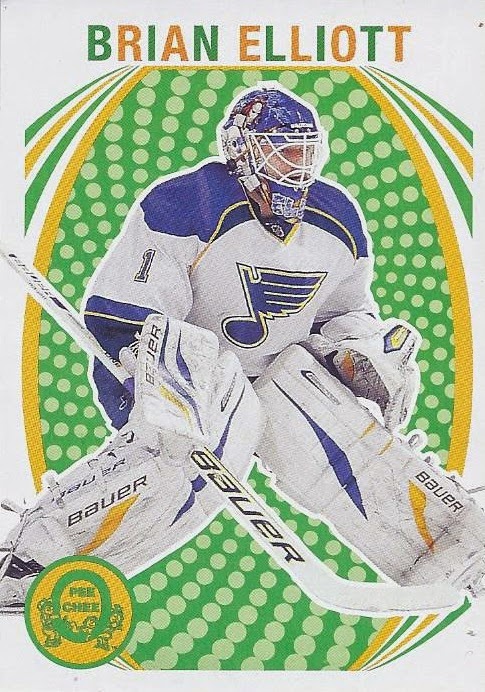 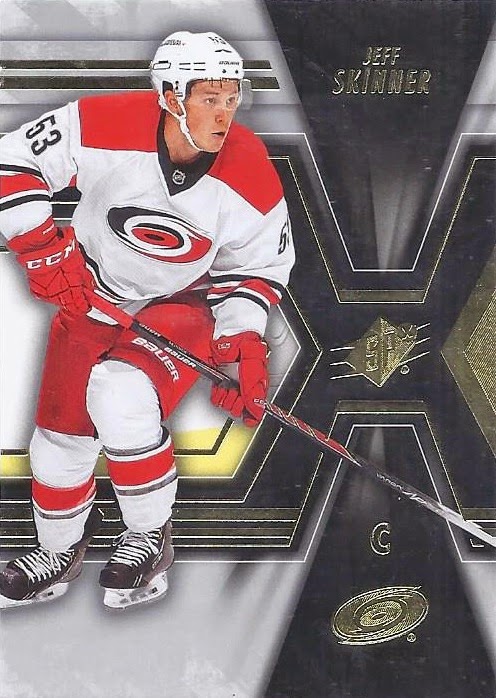 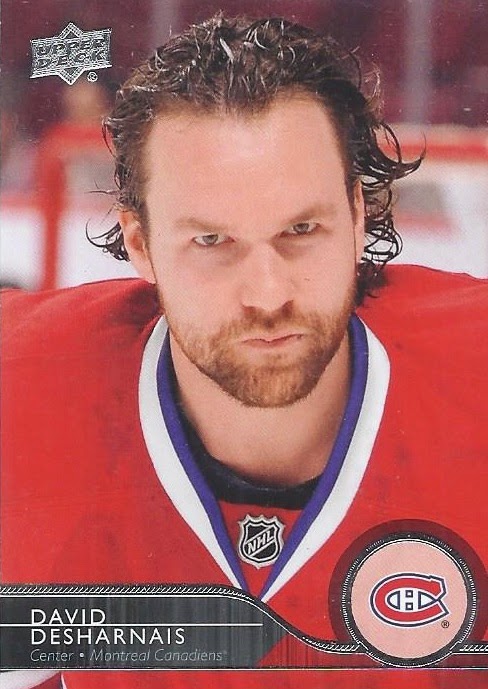 I certainly got my $5 worth here.
Posted by buckstorecards at 12:20