Thankfully, this box didn't really have the dupe overload that the previous box did, giving plenty of candidates for the top 10. 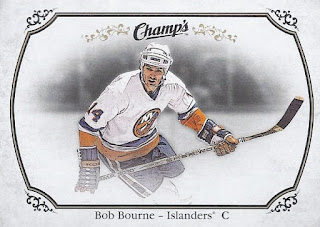 Bob Bourne among the short prints in a 2015 release? That's worthy of squeezing into the box highlights. 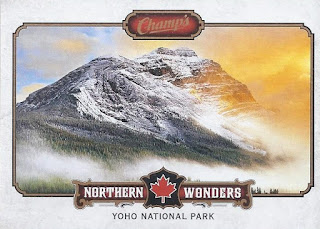 A new Northern Wonder, and a beautiful sunset (or sunrise, which side is East in this photo?). 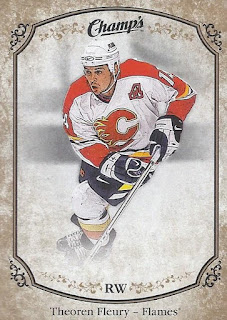 Another gold parallel, and another one of a player who it was a pleasure to see cards of in this set. This was the gold back parallel. 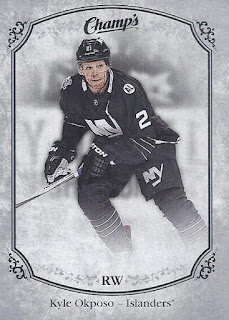 Silver parallel #2 of the box. Kyle Okposo isn't quite as easy on the eyes as Camille was, so he only gets the #7 spot. 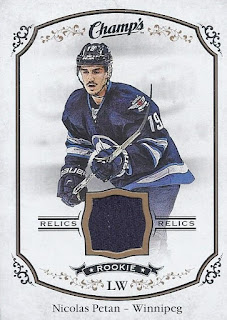 Time for the hits to start. Of the three relics, Petan was probably the least interesting of the lot. 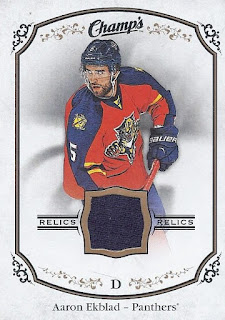 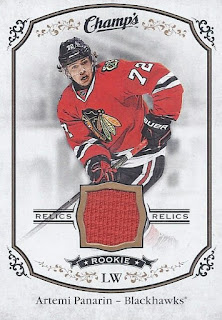 And the bonus third of the promised 2 hits is one of the top rookies from this year's releases. 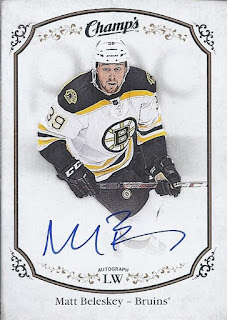 Beleskey's time in Boston wasn't the most spectacular. He was sent off to the Rangers as part of the Rick Nash trade, but has yet to see any action with New York. 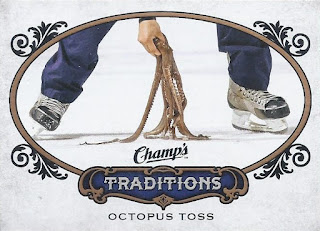 It does seem like they're a season or two away from getting to toss the octopus again, but this is certainly a tradition worthy of a salute in this set. 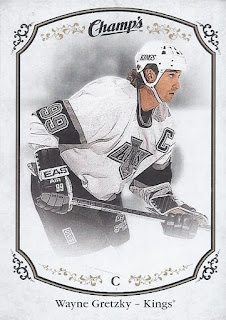 It ends with a base card for the set, but this ranks in the #1 spot for being a card I don't need for the base set any more, as well as being a Gretzky pull. As I get to the second half of the case, cards that push me closer to finishing the set will end up higher on the list.

And there you go!
Posted by buckstorecards at 10:26