Before things get a little busy around the blog, I might as well clear off two more Dollarama repacks. One $1 hanger and a Surprise bag. Which is pretty much the usual for me. 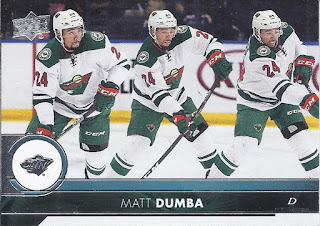 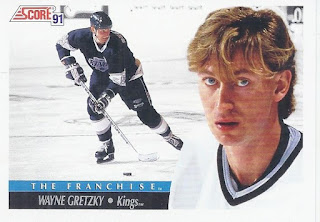 1991 Score - Wayne Gretzky - Even from the junk wax era, a Gretzky appearance is always welcome. 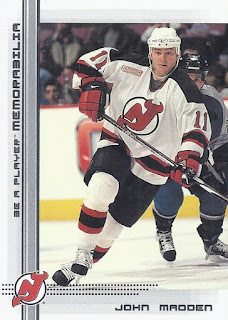 2000 BAP Memorabilia - John Madden - Of course I landed a Wolverines alum for a future TMM mailer. Why wouldn't I? 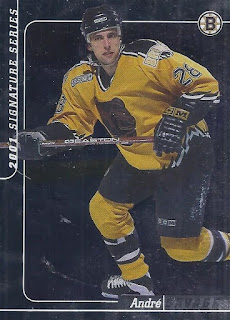 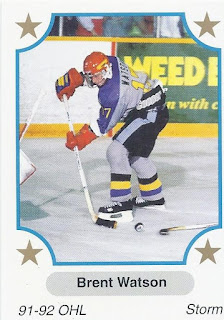 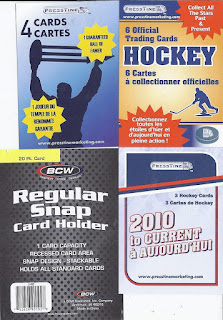 Will there be a card worthy of the snap holder? Likely not, but I'll still dig into these. 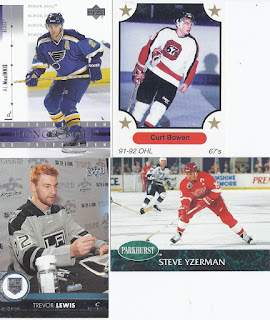 Not one, but two HOFers in the HOF pack. Even better, that's a new Al MacInnis for the Rangers alumni collection. We're late in the season now, as there's the second UD card from one of this year's releases in this post. 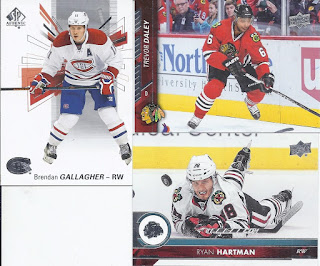 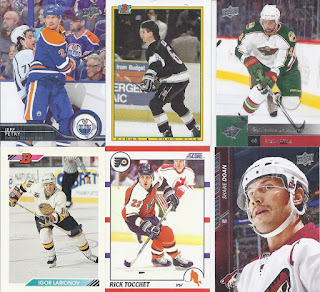 Even the miscellaneous pack wasn't too bad. 3 of the cards not being from the junk wax era was 3 more than I expected. And even the JW stuff wasn't too bad. It may lack the poofiness of Jagr, but that's a nice mullet nonetheless that Todd is sporting.

And, as for the storm I referenced in the title... 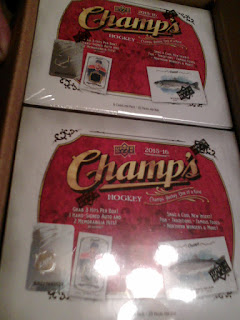 this should be a fun one.
Posted by buckstorecards at 07:40