Once again, the box from 2*3 Heroes opens, and this time, a selection of the Mets portion of the set gets the scanned and posted treatment. 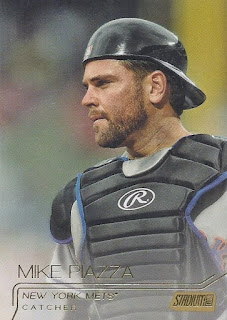 Stadium Club is always an acceptable pick as to a card to use when starting a post. It looks like a rather bland photo choice, but I do like that it is slightly off-center combined with the side-facing pose. 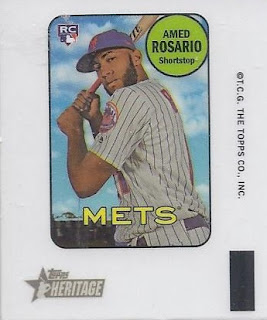 I admit to having no idea what this was from. Scanning through COMC informed me these were Walmart exclusive decals. Seeing as I've seen a grand total of zero packs/blasters of retail Heritage, it is nice to add something I really couldn't pack pull up here. 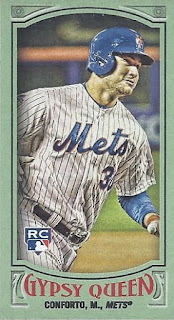 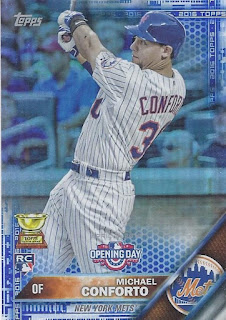 From a classic cardboard look to a glossy parallel. A fine transition. 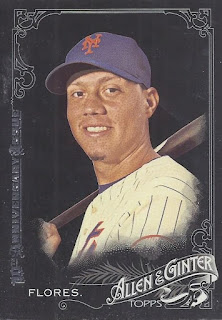 Another set makes it debut in my collection. 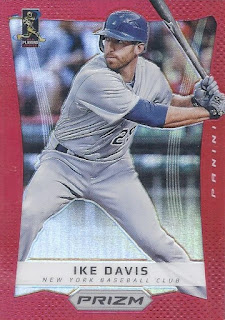 At least at one point, I probably could have pulled one of these red Target parallels from a blaster of cards purchased on this side of the border. Back when Target Canada was a thing. Although my wallet is probably thankful in the long run. 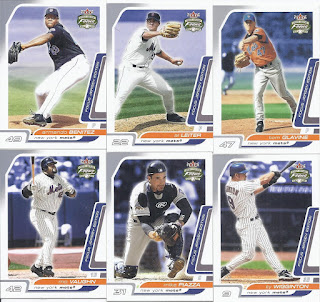 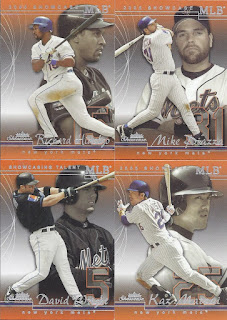 More sets making their first appearances in my collection. 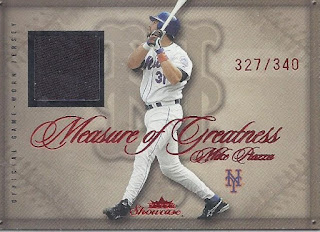 Still two more trips into the box to go.
Posted by buckstorecards at 12:10