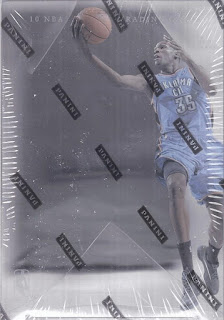 Not too many hobby boxes come in clear. But, once you get to the autos, this becomes appropriate. 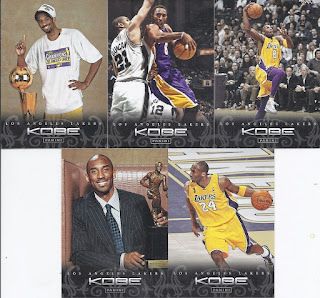 Base cards are /275 for the base and /249 for the rookies. Not exactly a murderer's row here, but at least I landed my first Raptors card of the break. Barbosa is pictured as a Celtic, but listed as wth the Wizards. My secondary team collection of Celtics doesn't care, and will still get the card. 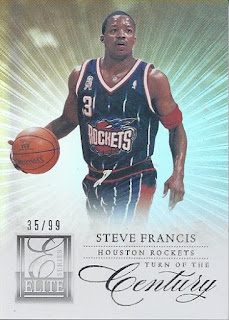 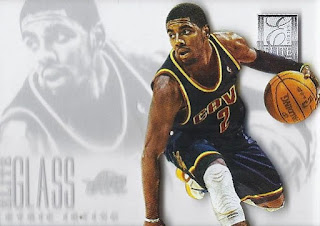 There's my second (and final) redemption from these boxes. While Jordan Crawford is on the Celtics in this set, this card is still not live. So, it looks like I'll be off to the land of replacements at some point. While it is fun to open up a trade package or COMC package containing cards for my PC, it is even more fun to pull them myself. There's a new Kyle Lowry graph (my 3rd overall, and 2nd as a Raptor) for that team collection, and an Andrew Nicholson for my CanCon collection. And it wraps up with an interesting auto from a retired player. I also like that Cassell is pictured with Houston, since that's the first team I think of him as being with, despite many stops and more time spent with Milwaukee.

Really fun break here, but not the best of the two basketball boxes that I got. Next up, 2013 Contenders football. From one of the lower card counts per box to the highest.

And all of these autos were on acetate (not a guarantee), so I really lucked out getting on-card autographs for this.
Posted by buckstorecards at 09:05