I've had three good-sized trade packages show up over the past week or so. The responsible blogging thing would be to post them. However, I also went to the Dollarama, so that means I have repacks to post as well. I picked up one 15 card hanger pack, along with 1 Surprise bag (2008 Victory pack, along with Goalie, Rookie and Superstar repacks). I figured I'd do something different this time and highlight my top 10 cards from this repack grabs. 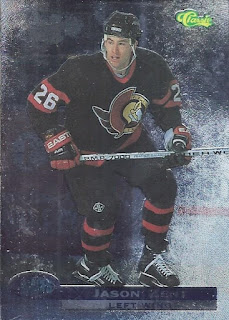 1994 Classic - Jason Zent - Chronologically, this card would be first among my faves. But it also would be my favourite overall. Jason appeared in 25 or so games with the Senators, but never would never get a card from a major company. So, these minor league cards offer my only chances to add him to my Every Senator collection. And it was hiding within a repack. 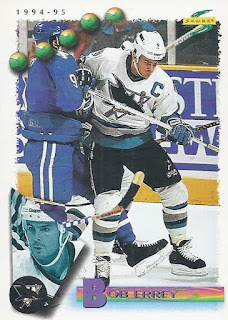 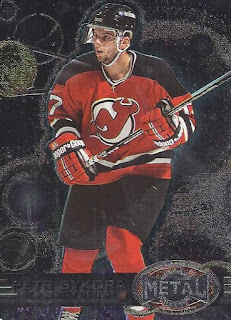 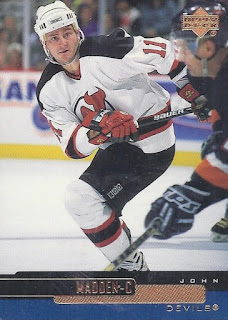 1999 Upper Deck - John Madden - Not for me, but I figure someone who can never have Too Many Manninghams would like it. This was the promised rookie card in that pack. 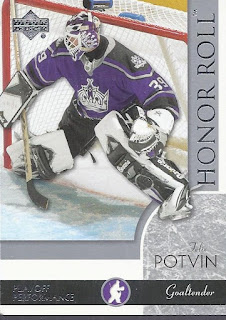 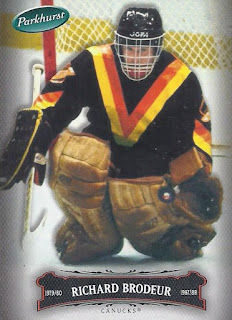 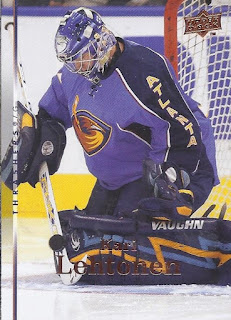 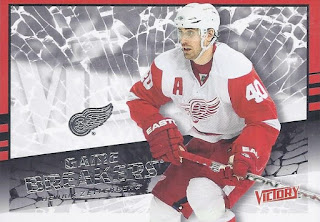 2008 Victory - Henrik Zetterberg - While the pack didn't yield any needs for my set build, it did yield this new insert. Which will probably tempt me into building the insert portion of the set as well. Since I'm an idiot. 15 cards in hand out of a 50 card insert set. Makes sense,  right? 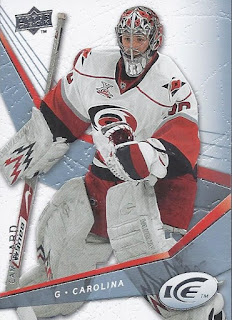 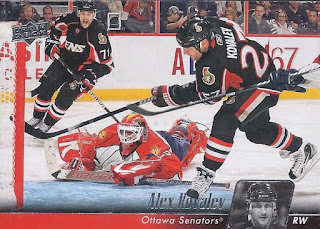 And there's another repack adventure in the books. Finally, I can catch up on some more trade packages.
Posted by buckstorecards at 11:41