The Expo is the perfect place to find some item that you'd never think of as a candidate for one of your PCs. And I used it to add some interesting things to the collection, including my single card splurge of the day. 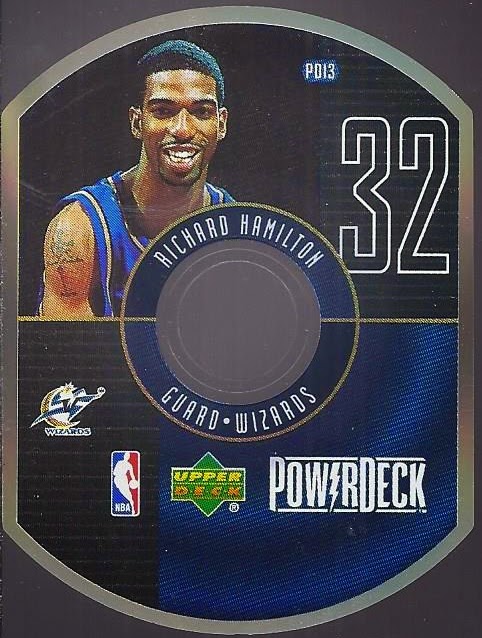 And I'll open with a definite oddball item. I had no idea these even existed until I saw this in a dollar bin. This is a mini CD from 1999 Upper Deck Powerdeck. It doesn't seem to contain anything card related, such as printable photographs or the like, but does have a small minute long video file on it. 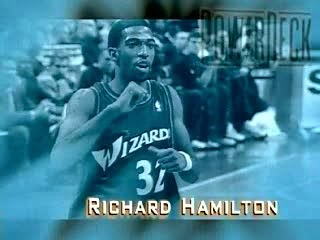 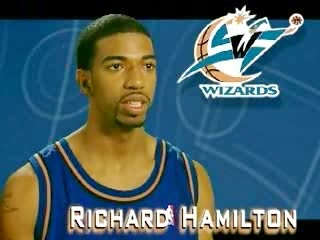 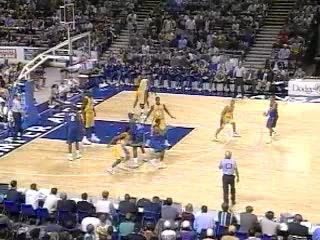 Here are a few screengrabs to show what video technology with cards from 1999 looks like. 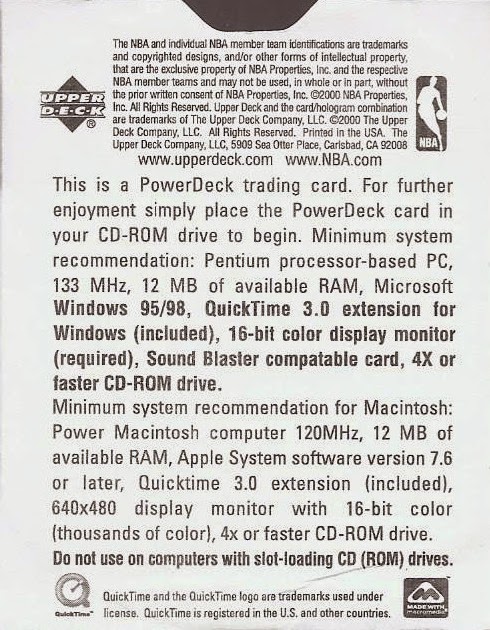 And here are the specifications needed to play the disk. I wonder if anybody who would come across it would even have any idea what some of these requirements are in terms of 2015 technolgy. What is the 2015 version of 4X CD Rom or 133MHz Pentium? 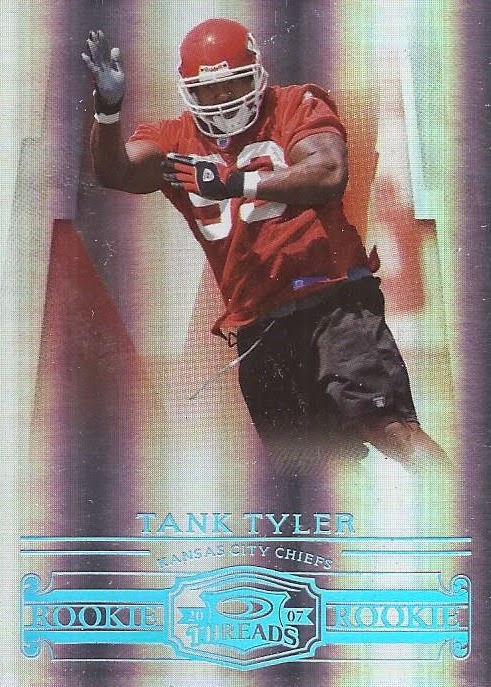 Much like with basketball, I didn't expect to find too much in terms of football at the show. But I did come across this platinum parallel of Tank Tyler from the same dollar bin guy as the Powerdeck CD. Numbered to 25, it is by far the shiniest card I added. 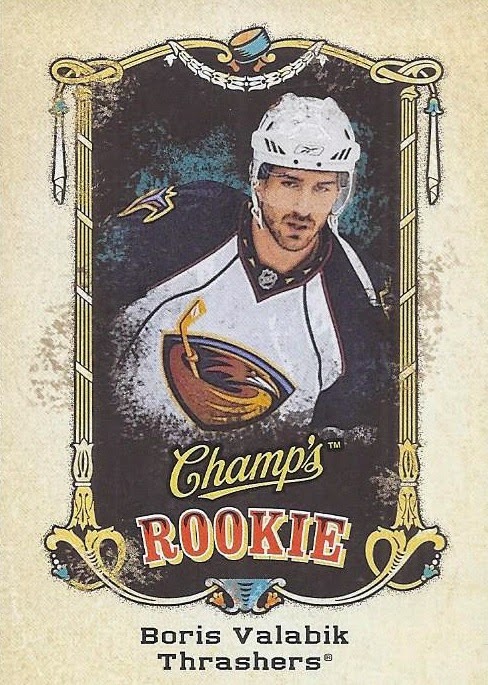 Because if you're looking for shiny, the Champ's is not something you're going to hunt down. 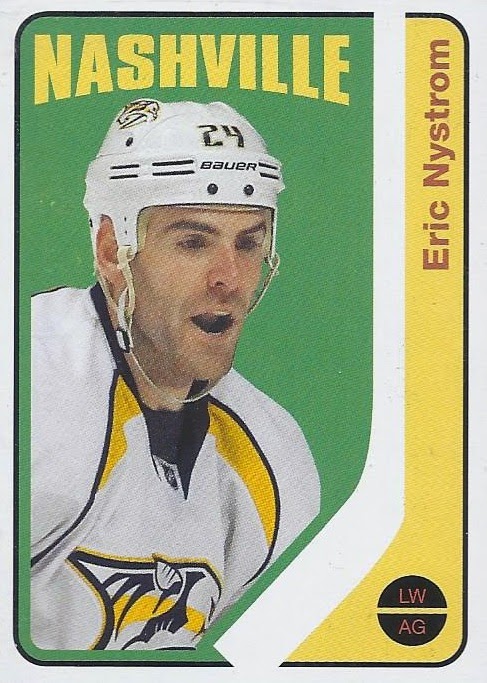 And ditto for OPC Retro. I wasn't too sure if I needed this or not, but at least with Eric Nystrom if I grab a dupe, there will be a home awaiting it with TMM. 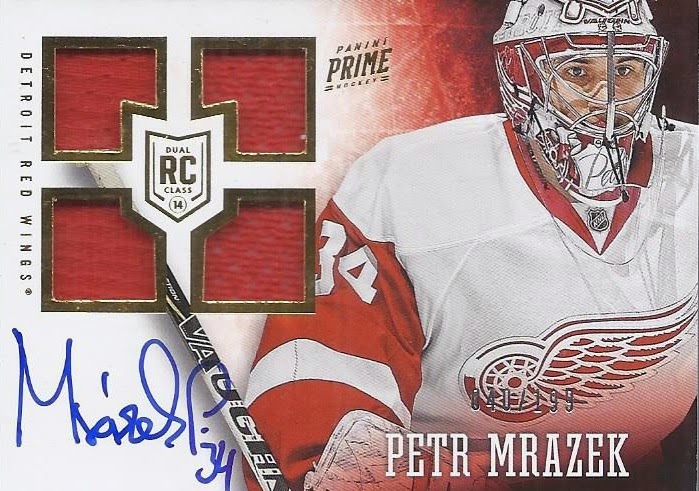 And finally, my splurge card of the day. An on-card autograph, along with 4 red swatches from the only NHL level goaltender in the 2/14 collection. The signature is pretty good, and the "Mrazek P" is definitely something different. This is /199, but the back says the swatches are supposed to be prime. None of the swatches feel like patches, so I'm guessing this was just another example of Panini screwing up. Still, since I don't have too many cards in my collection that are rookie/relic/autos, I'm glad to welcome this to my collection, and for significantly less than the COMC ones.

All over the place, but here are 5 new additions. Excepting the Hamilton, all of these were additions to player collections that were pretty sparse.
Posted by buckstorecards at 13:48