I inadvertently previewed this trade with Thursday's post, since that was the package that the Aguilera autoed card actually came with. Oops!

My absolute favourite of the bunch was one that instantly became the oldest Mets card in my collection. It was from their first season of 1962, so it is a personal mark that won't be surpassed. 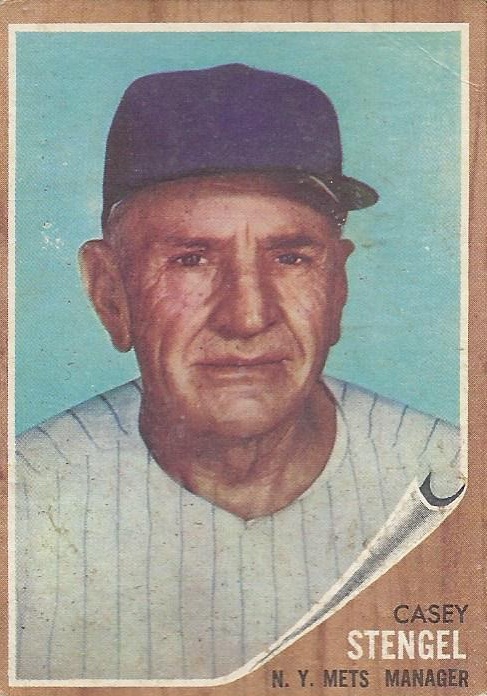 The Old Perfessor! Awesome! This one's heading for the hard top loaders as opposed to the Mets binder. It might not be best of condition, but I've never cared too much about things like that as long as you can tell what player is featured. And Casey is iconic, and it is so nice to have a card of Casey that isn't a reprint. But that wasn't all from the '62 Mets. 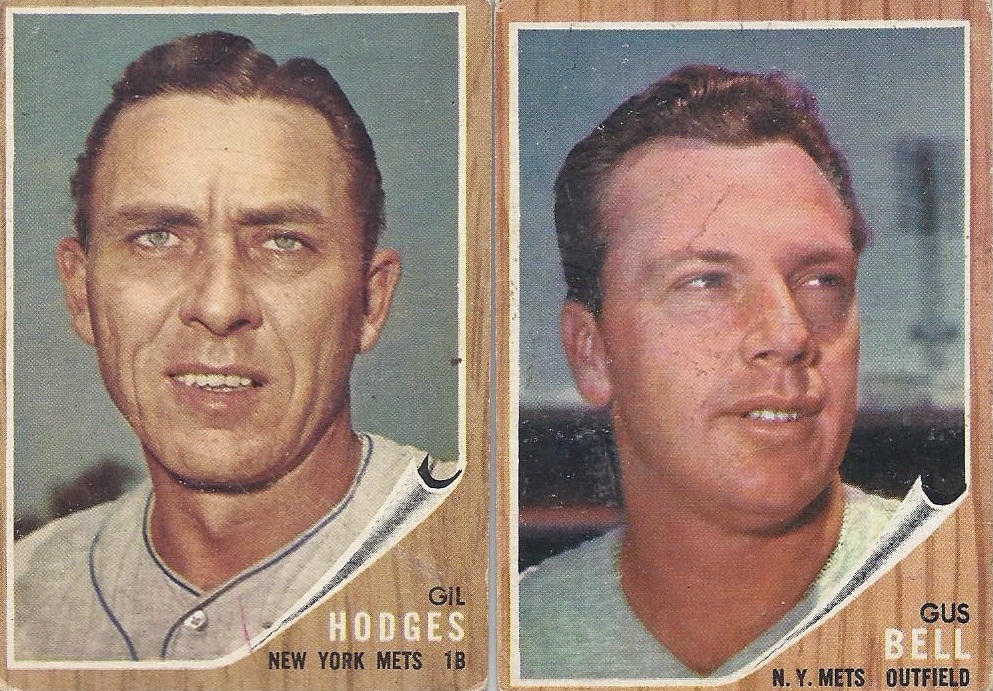 Yet another important figure in Mets history - Hodges. Sweet stuff. 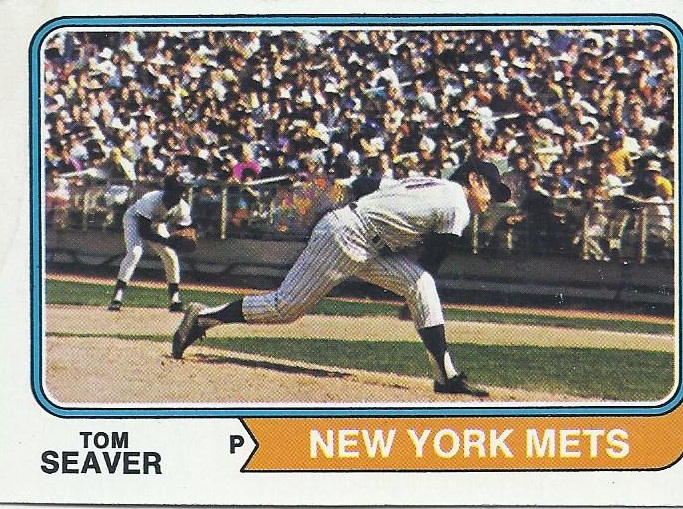 Off to the 70s with another great card of Tom Seaver. This one is enough to fill out another Seaver page in the Mets binder.

What about the 80s? There were a bunch of those as well. Included among them was the second card I have that saluted this moment in baseball history: 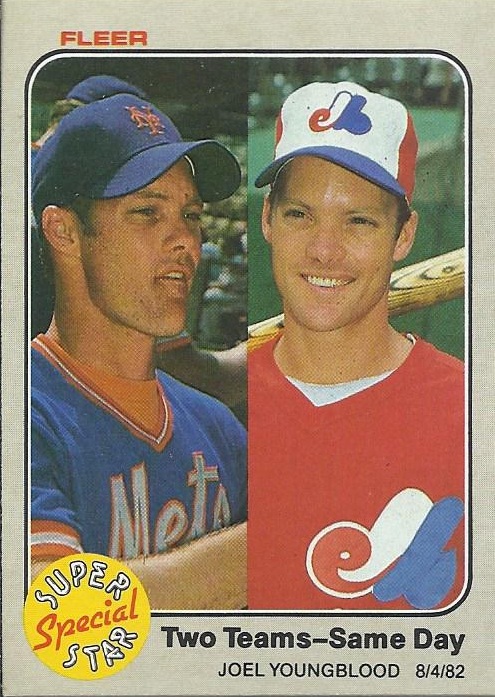 Also, the first Donruss card of an important mid-late 80s figure for the Mets. 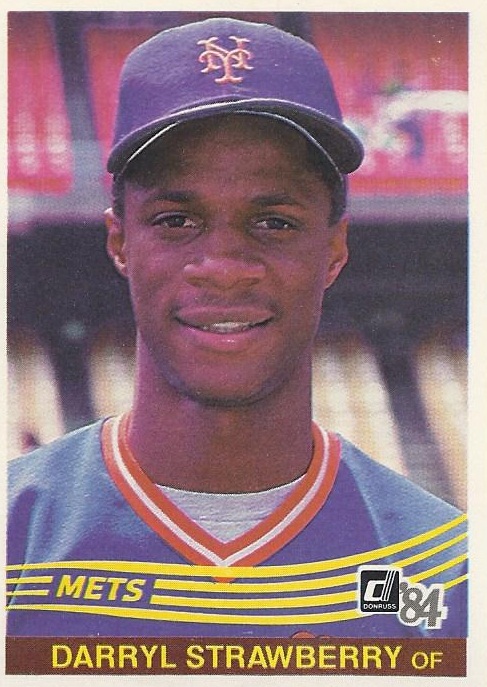 From 1986, there was card of a guy who has a last name that just seems to symbolize the Mets throughout a lot of their existence: 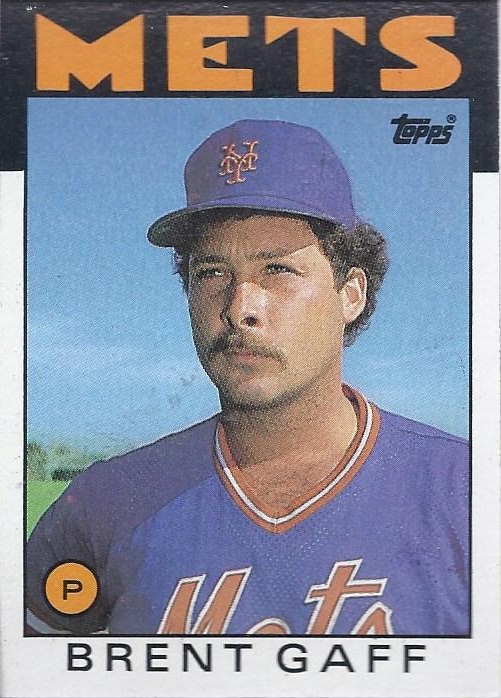 Off to the 90s, where my favourite card might have been this minor league one: 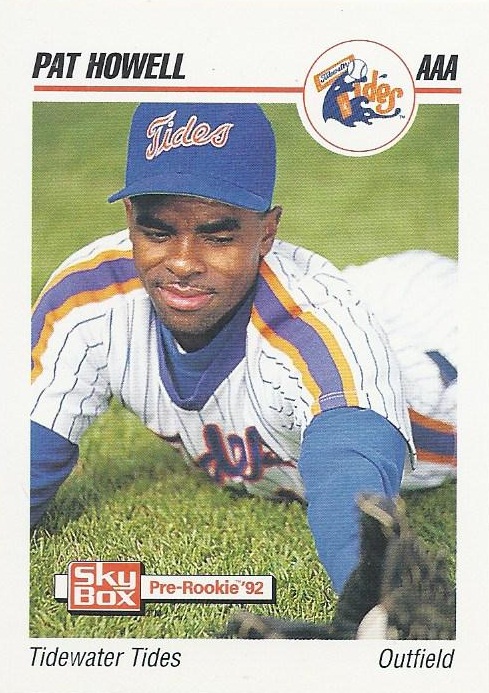 He didn't have much of a big league career (only a short run in '92) but it is an interesting photo for a minor league card, which makes it a keeper.

I also added 3 cards of a record holder. Unfortunately, it is Anthony Young, who has a losing streak that made him a beloved player in Mets history. At least for me. In one short paragraph, I've really summed up what it is like to be a Mets fan. 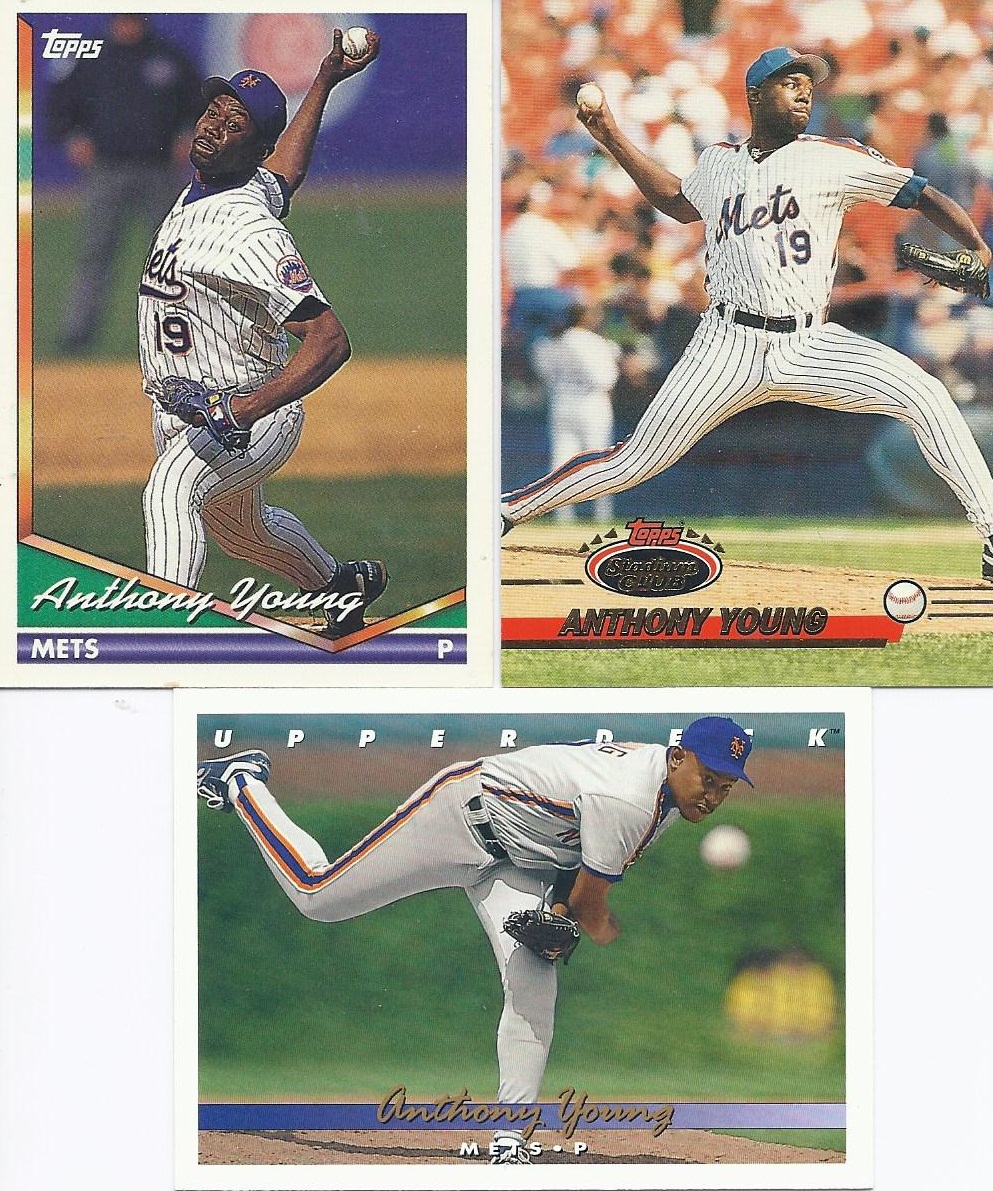 Things got better when we rolled into the late 90s and then the new century. 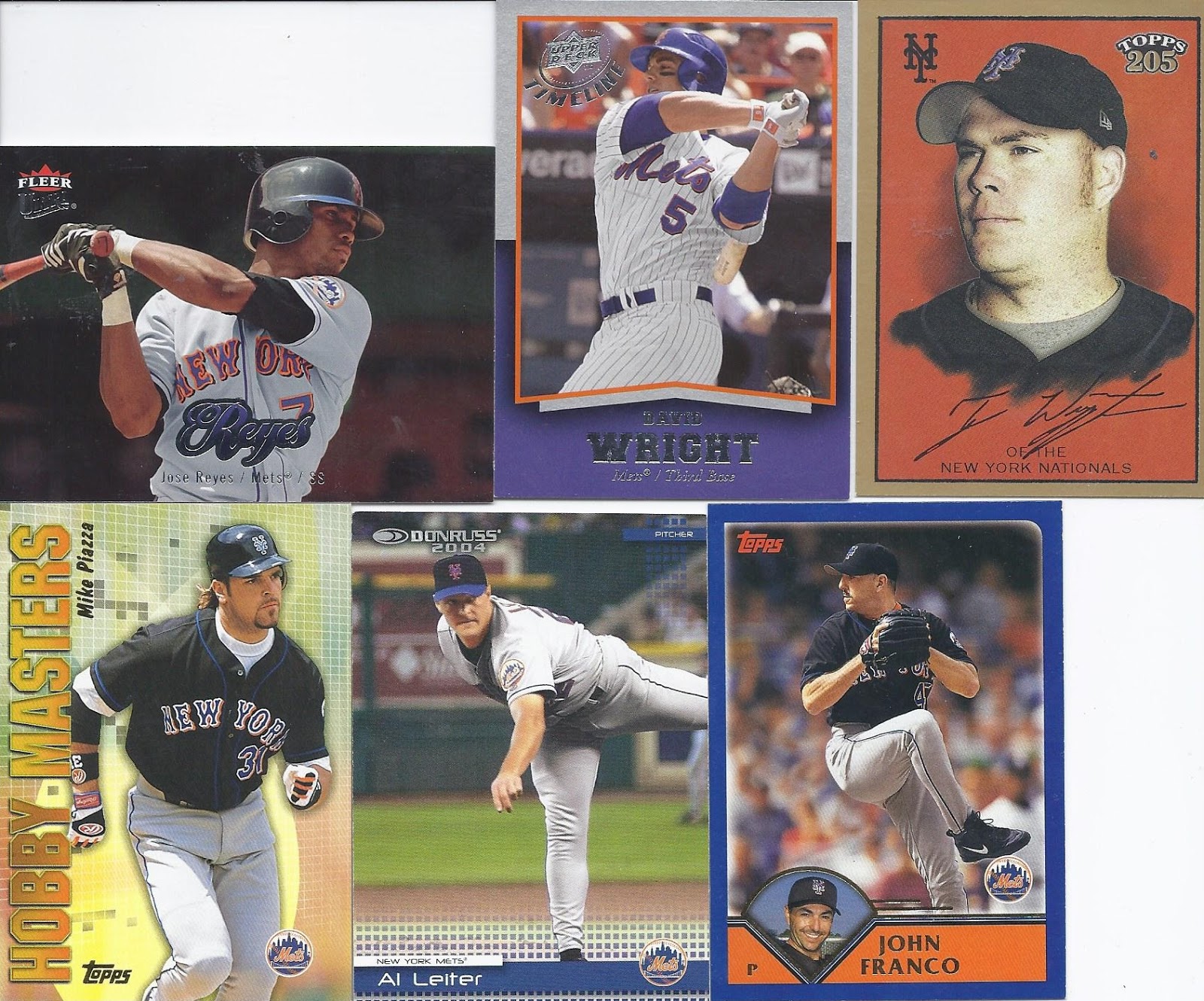 Lots of great Mets cards from throughout their history in this trade! Thanks for all the great cards! My binder and myself give thanks!


Posted by buckstorecards at 07:47