A bubble envelope came into the mailbox at Chez buckstore cards earlier in the week. It contained goodies picked up in a draft from a few weeks back. At $8.00 a slot, I picked 2 entries, and was quite happy with the cards I picked up. Of the 20 cards I got, the lowest I went on my draft list was 32nd pick, and I was able to grab all of my top 5 cards. 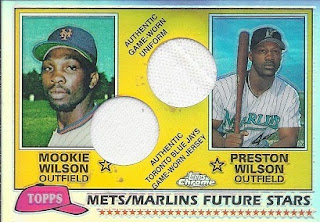 Like any other card would be number one on my list. This was a relic I'd had my eye on for a time now, since there only appear to be a couple of Mookie relic cards out there. Note that although he's pictured as a Met, the jersey is actually from his days in Toronto. Could the card combine my favourite teams any better? 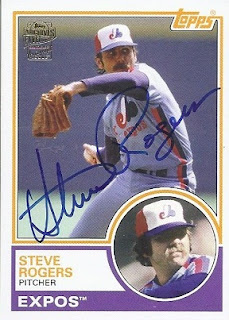 As my Expo collection slowly but surely expands, this card will make a nice addition to an eventual binder. A great autograph of someone who pitched every pitch for Montreal. 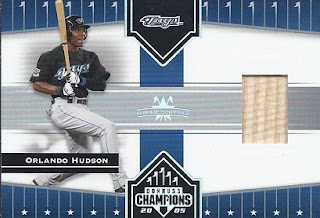 O-Dog was very popular during his time in Toronto - even warranting a bobble head. It's nice to add this bat relic of his. 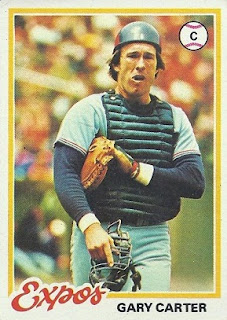 And another card sure to make it in the Expos binder. 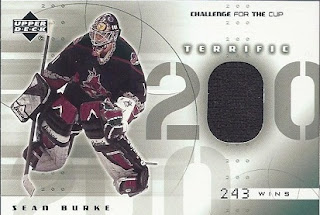 I think that this was the only hockey card available. Another relic for the ol' goalie binder, even through 'Terrific 200' sounds so unbelievably corny. The rest of the way home, I really went for the most interesting cards available. If not necessarily the best or most valuable. 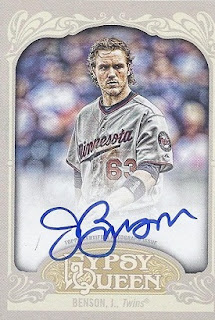 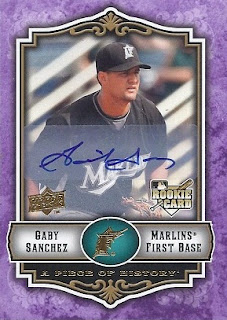 Even sticker signatures are fine. Although I had this in 10th place on my list, it probably should have been higher. I'd wanted something like this of Sanchez ever since he threw a clothesline on Nyjer Morgan. Sadly. the version with audio from a Japanese Stan Hansen match overdubbed isn't on youtube anymore. Still, I can always watch it and hear LARIAT-OOOOOOO in my mind. 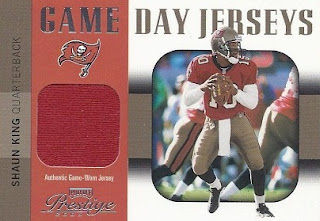 Not too sure why I picked this one so high. I guess it was a 'when in doubt, pick a relic' thing. 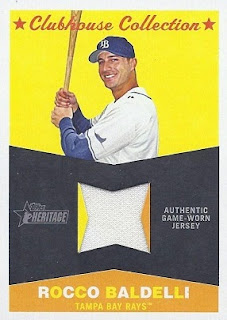 I picked this one up because of a group break I was in with Daily Dimwit back in the fall. We ended up with what seemed to be a Rocco Baldelli hotbox. I think two of the relics in the break of the 20 promised with were Rocco. It became a little gag as we got to the final box of the break. I didn't ended up with the Rays on the break, so I figured, "Why not get a Rocco relic"? 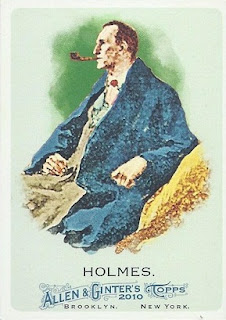 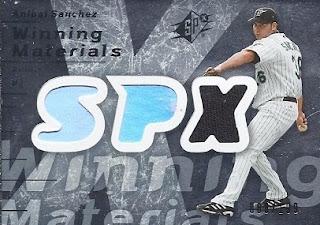 A nice swatch of a player who has a no-hitter to his credit. 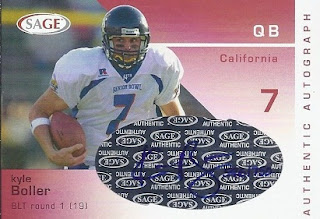 I guess this was the best card available at this point. 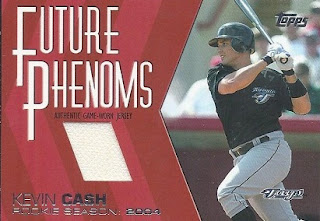 Why a Blue Jay relic card wasn't higher, even for a backup type like Kevin Cash, puzzles me in retrospect. It still was in 18th on my list. 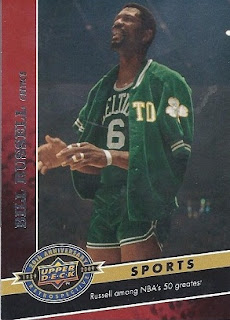 The greatest Boston Celtic ever. 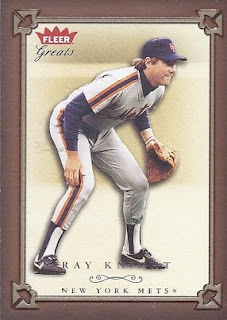 Part of one of the greatest Mets moments ever. 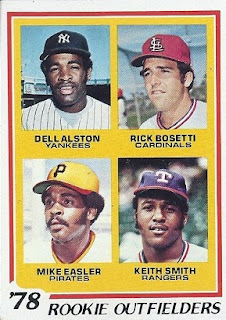 Bosetti was a regular in the early days of the Blue Jays. Why not add one of his rookie cards? 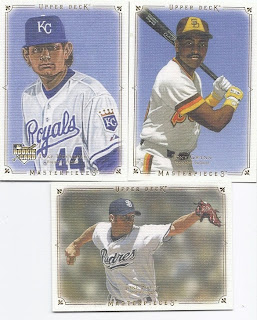 You can never go wrong with Masterpieces. I don't think any of my cards, from any of the sets are a dud. OK. Maybe the Lester Pearson card from the hockey set is a bit of a stretch. 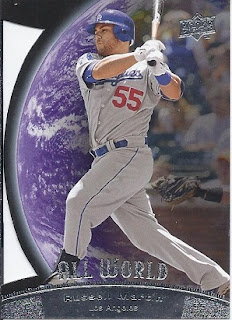 And why not wrap this draft up with a Canadian kid?

Now, after the draft, I came across a 5 for a dollar box at a card show that contained 8 autographed Gary Redus cards. Knowing that Gary Redus is high on JBF's wantlist, I picked them all up, and sent them his way. It was just meant to be a thank you for the draft, but there were extra cards in here. 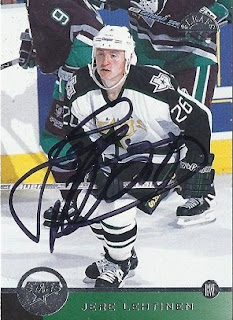 But that was an appetizer. For this: 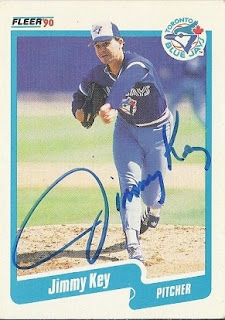 Awesome! An auto of a member of the '92 Jays. But there was still more.

A trio of early 80s Dawson cards. The middle one was actually on my top 10 want list, since I liked the batting practice shot of Stade Olympique.

Thanks for the draft, and the bonus cards. All are great, and happy in their new home.


Posted by buckstorecards at 12:27