I received my most recent mailer from Dennis @ Too Many Manninghams earlier this week. It was divided into 3 team bags. One was a misc one, while the others bragged about celebrating 2/14 on 12/25. One was called 'pretty good', with the other being 'really good'. That's a perfect way to keep posts of manageable length - and I'm starting with the pretty good one. 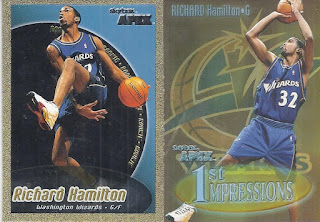 And to start off, here's Richard Hamilton strengthening his lead in the basketball collection. This puts him at 71 cards. 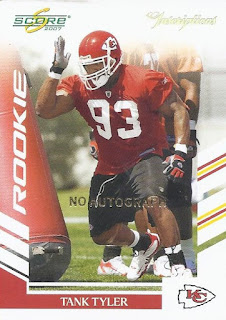 The rest of this portion was football, and I'll go through these in order of volume. Of course, Tank Tyler is a 'no autograph' card since all his autos are in Sage products. 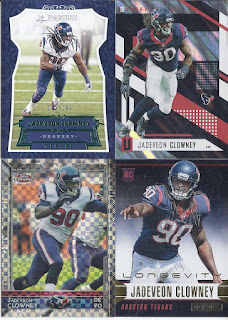 Just 4 cards of Jadeveon Clowney, but he's now at 76 total. I'm hoping that at least one release by the end of the year offers a card of him with the Seahawks. 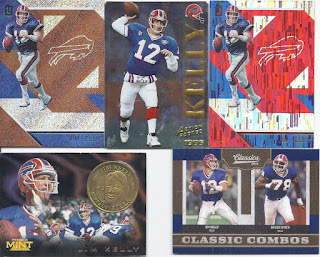 Jim Kelly gets 5 cards in the mix, or 6 if you count the coin inserted into the Mint card as a separate card. Which I don't. The BRUUUUUCE cameo is pretty nice as well. 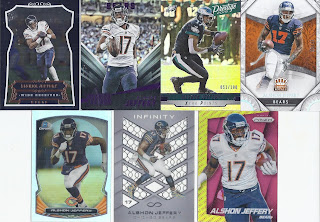 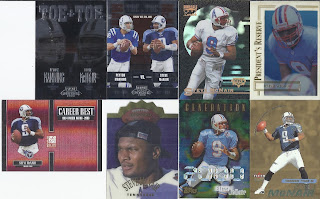 Steve McNair hit 100 long ago. He's at 143 after this, which gives him the lead by 3 over Jim Kelly. But that top spot is likely to switch back, forth and back again as I add to the collection. 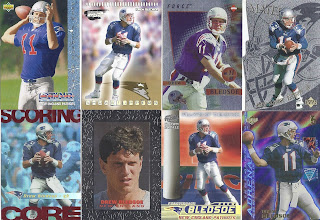 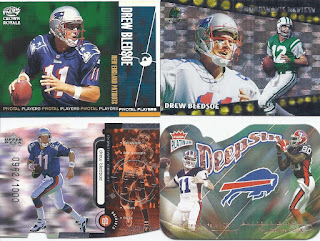 And let's give Alshon some company at that century mark, as Drew Bledsoe also gets to the three digit mark with these cards putting him at 109. There's another cameo on a Bills card, but Moulds really does not carry the power of Bruce.

There's a whole bunch of pretty good stuff. Tomorrow, the really good!
Posted by buckstorecards at 05:48